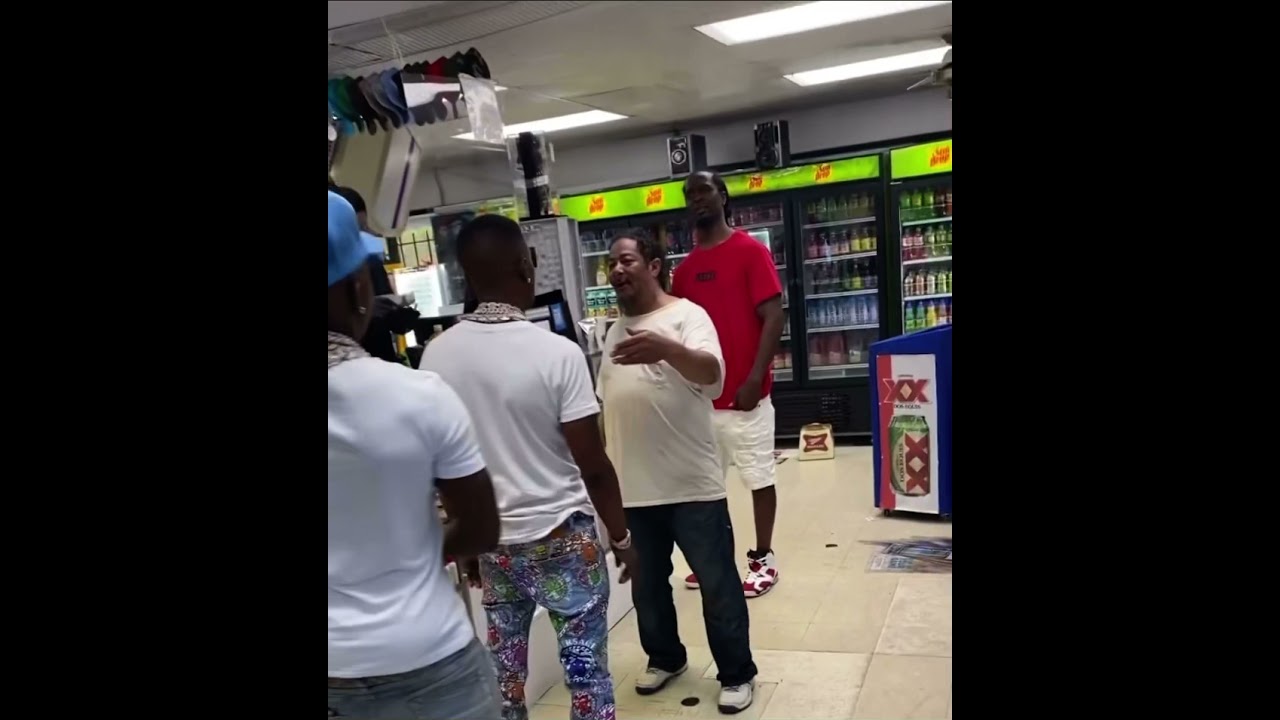 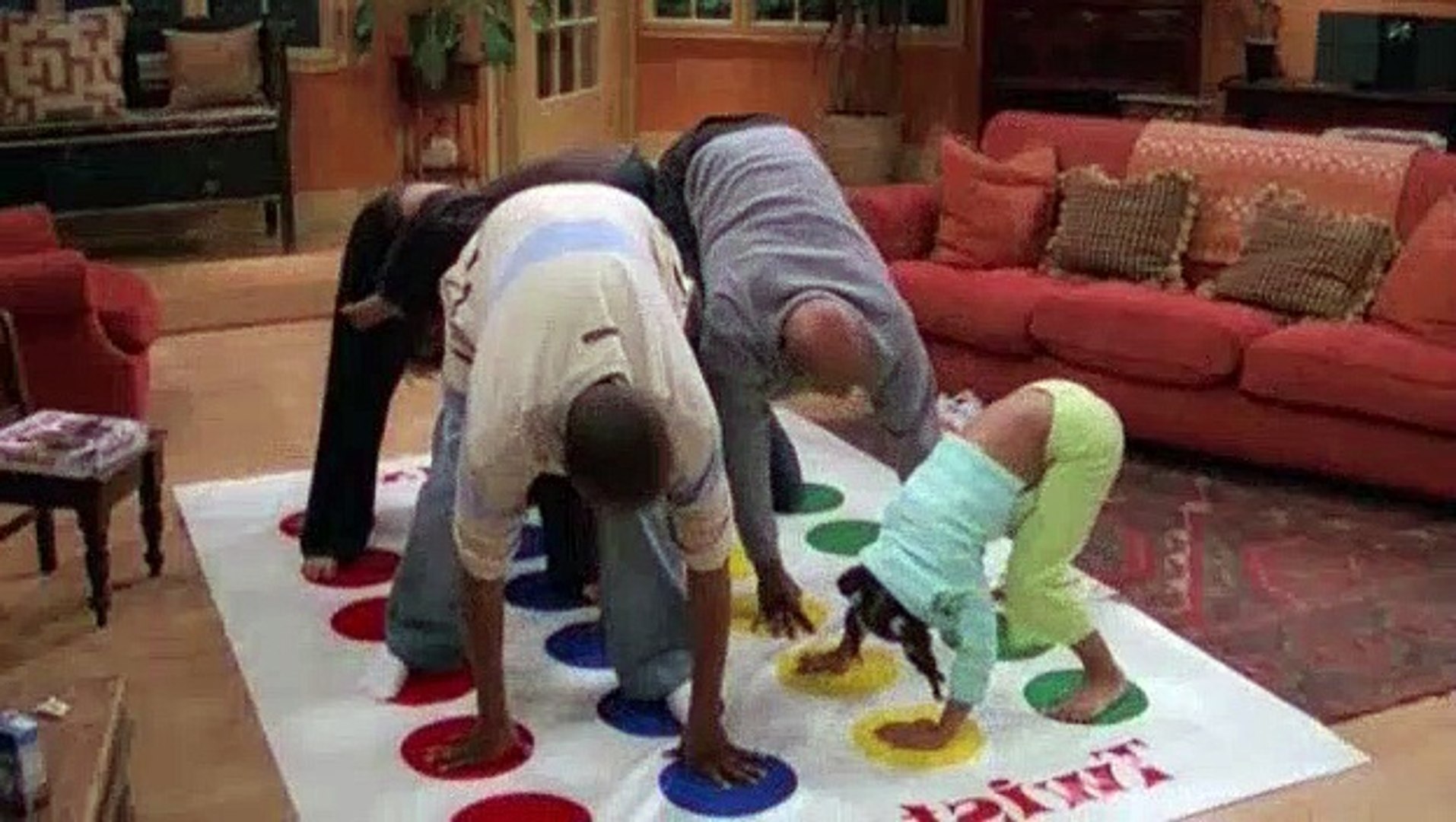 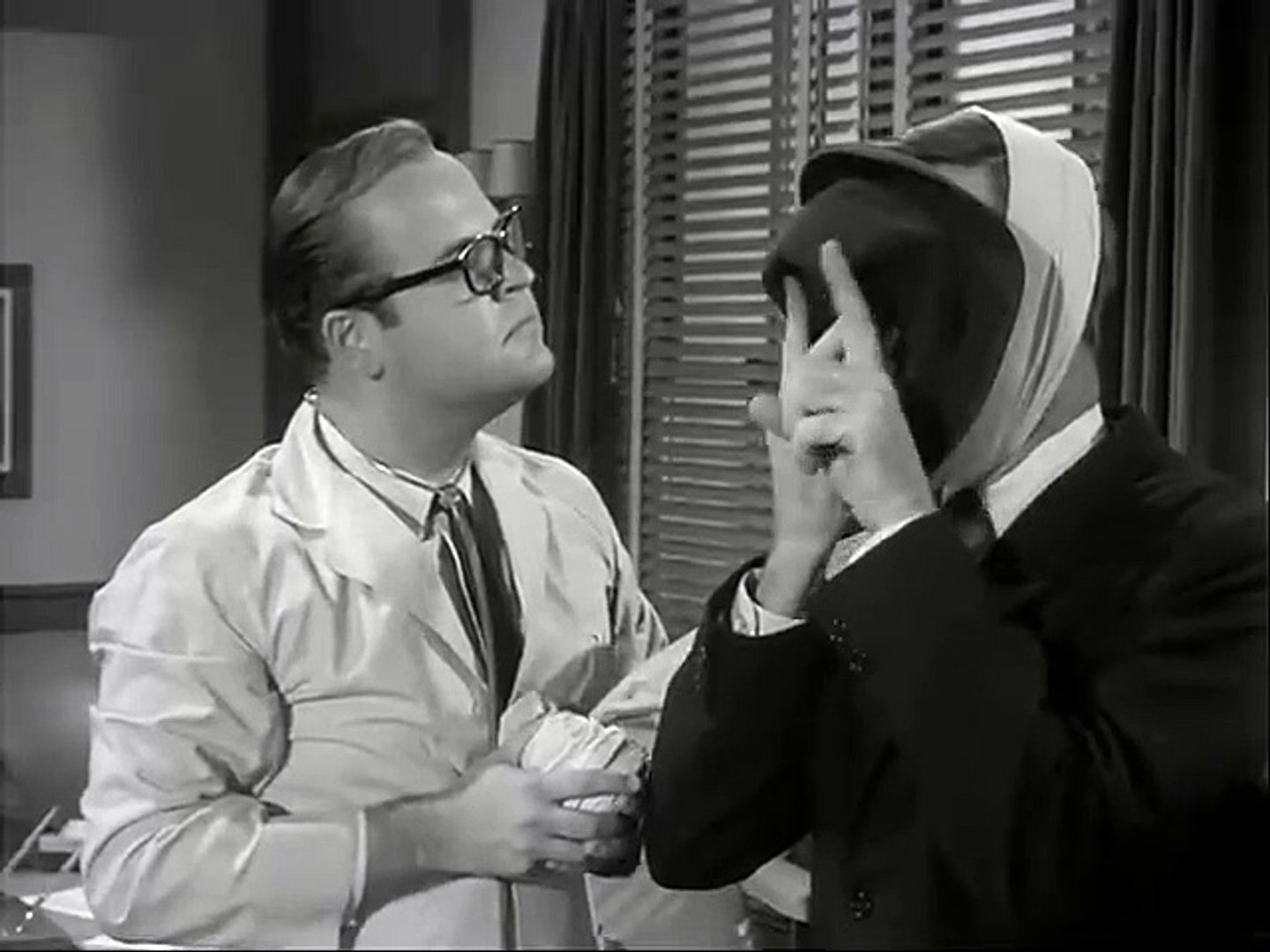 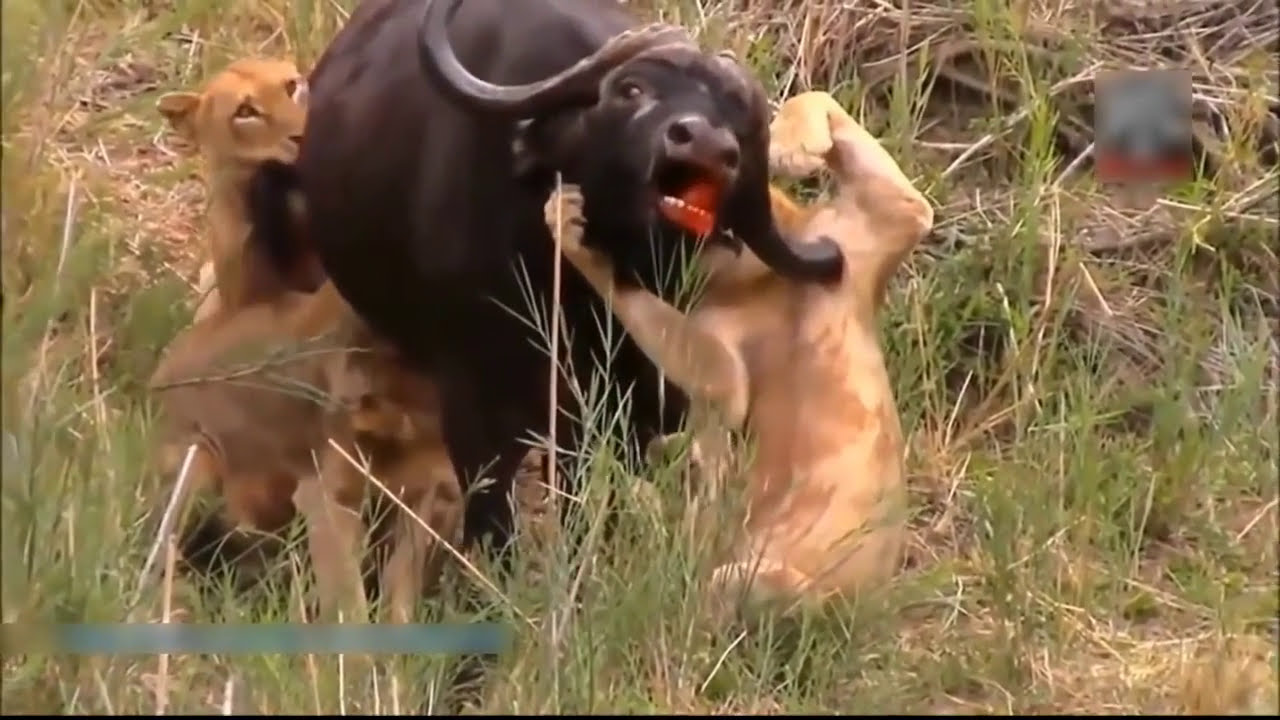 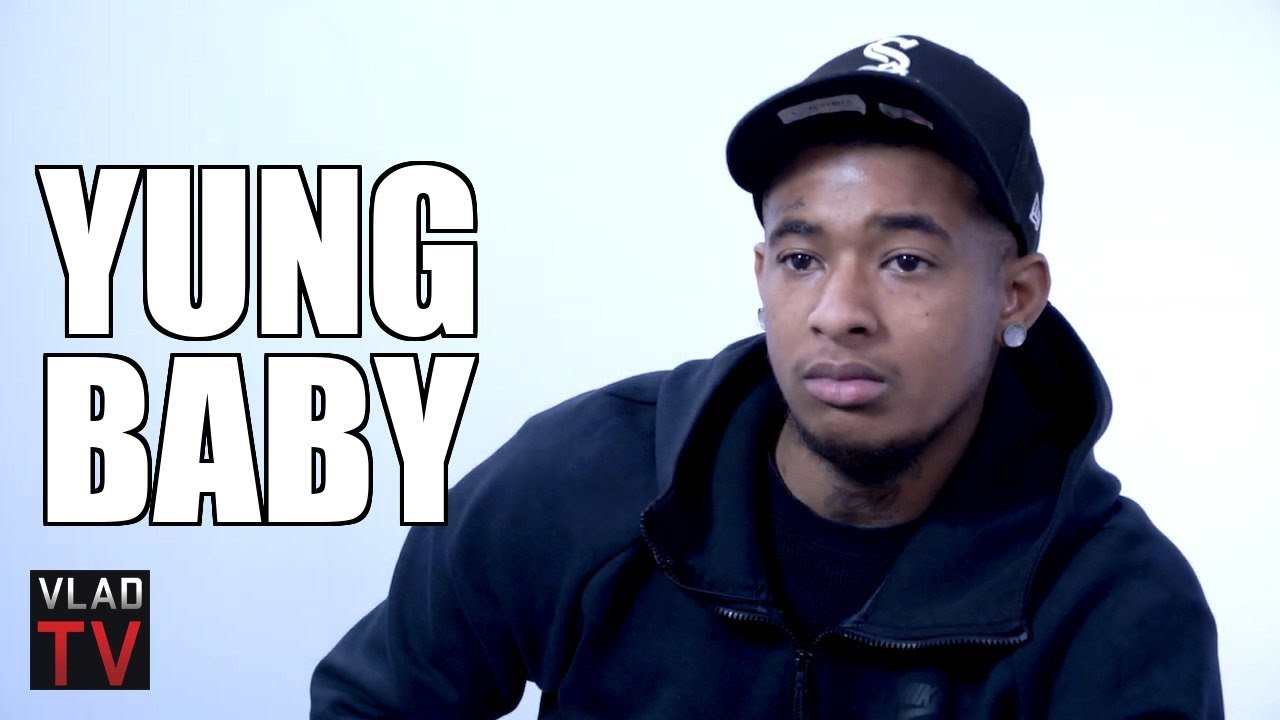 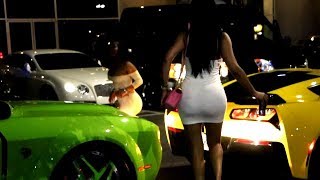 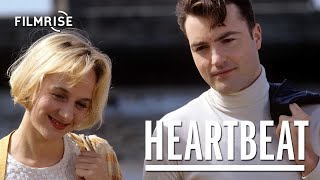 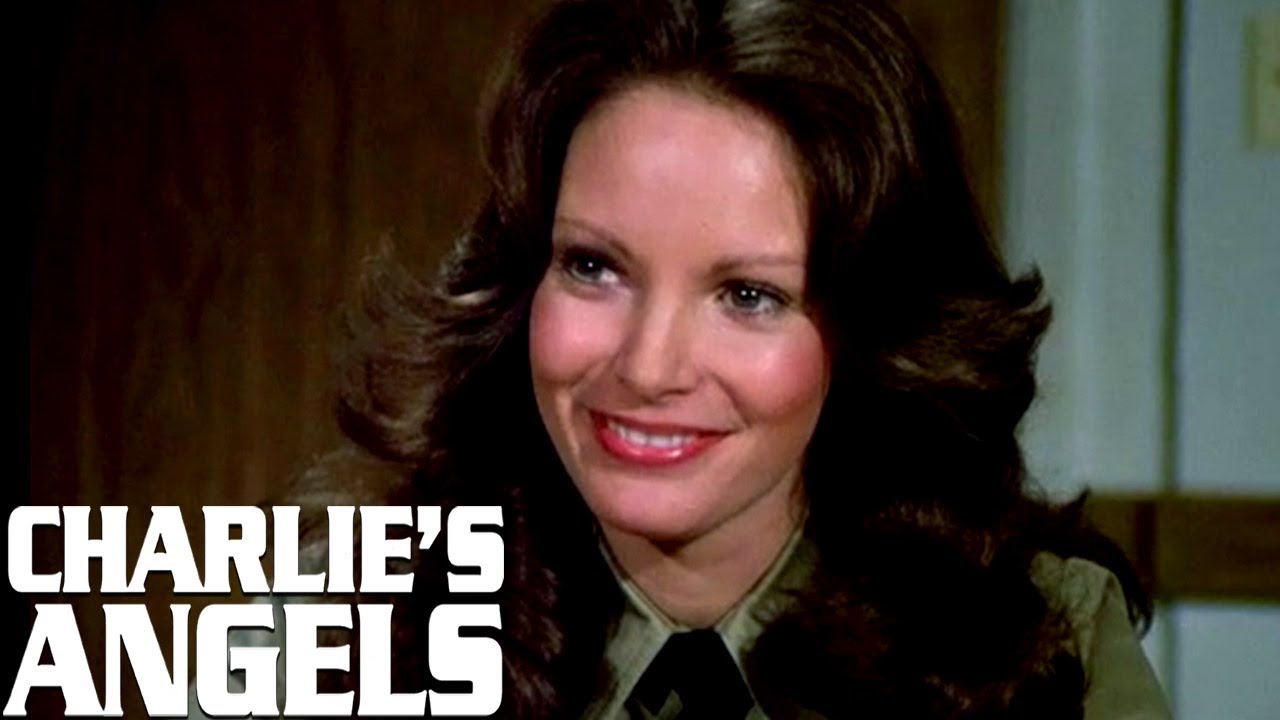 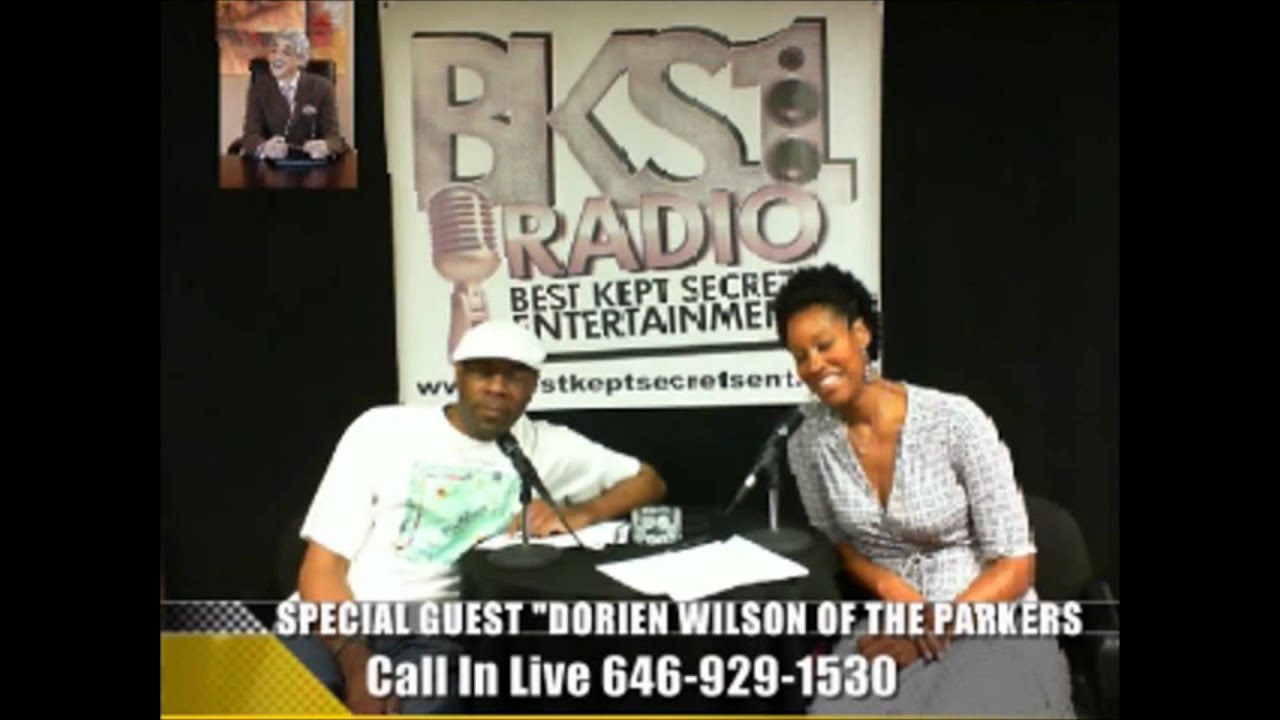 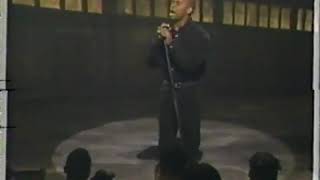 Funny A.j Johnson stand up, They took this down i found it so I'm putting it back
SixMillionDollarWomen
26 Views 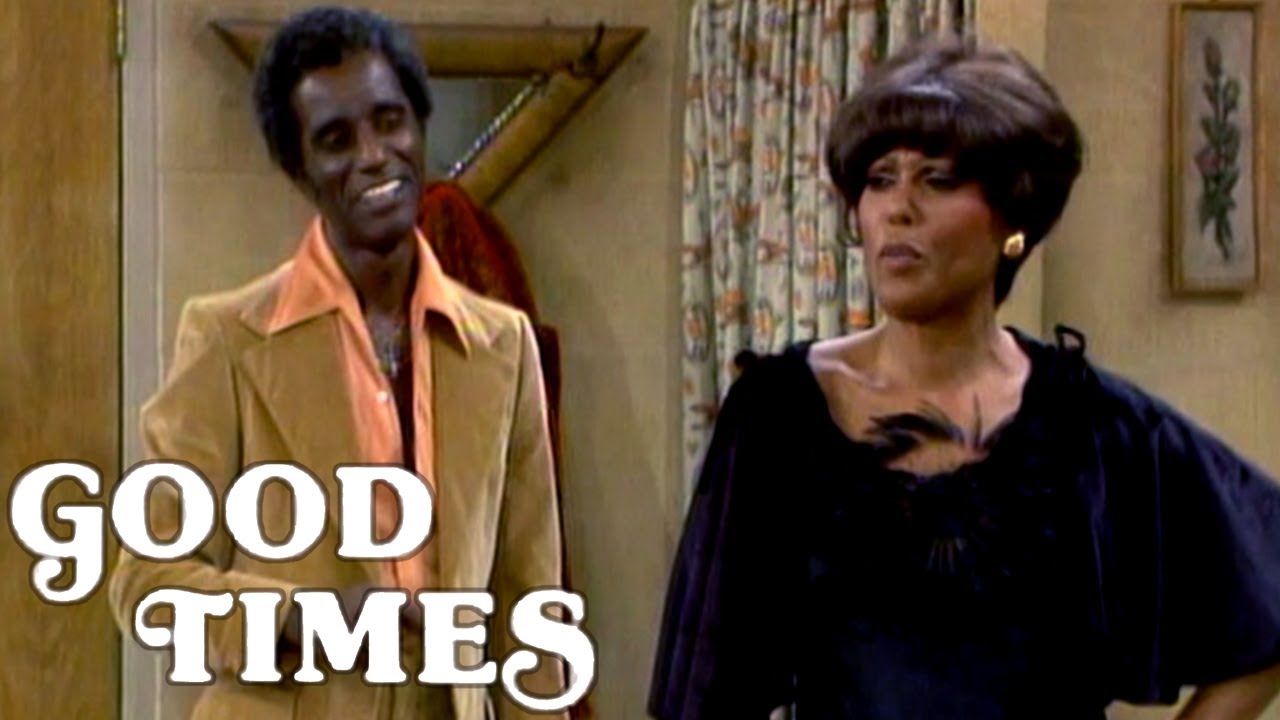 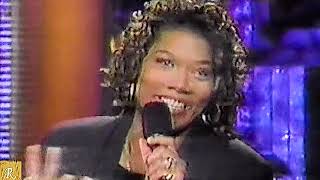 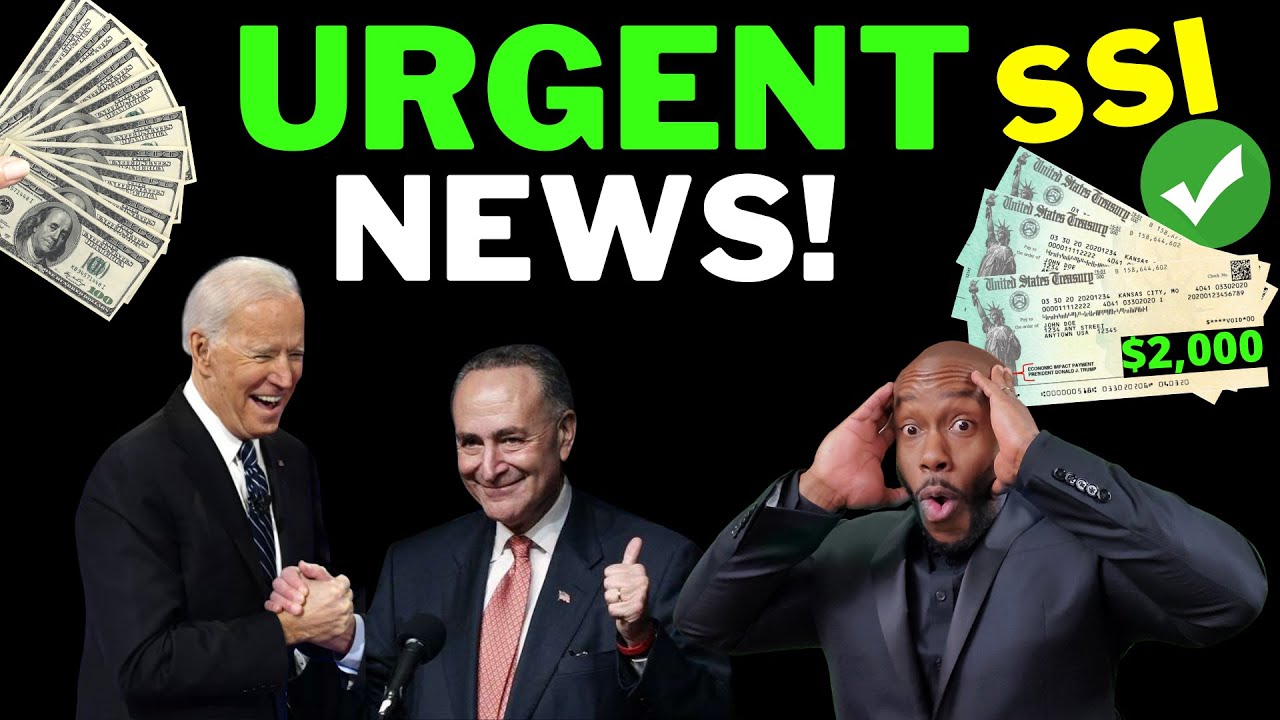 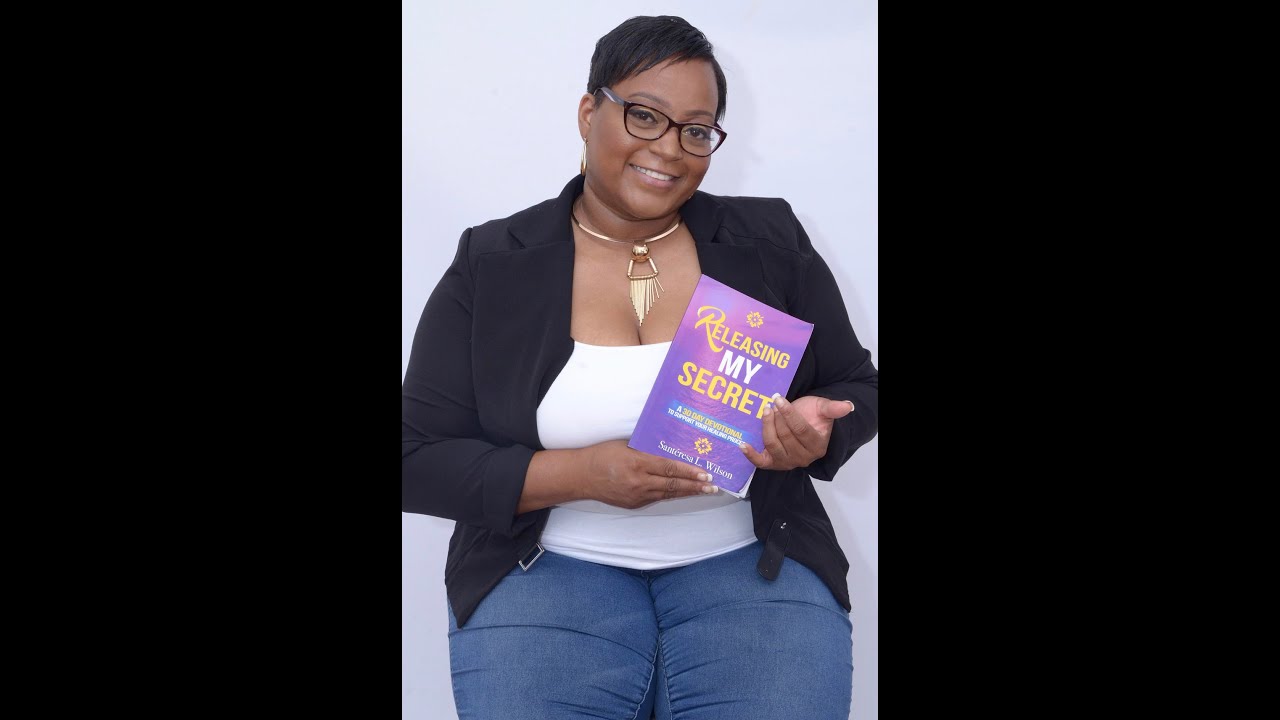 The Bernie Mac Show- Back in the day
tooShay
41 Views

Raymond Ellis is a compulsive gambler who abandoned his family (wife Olivia, son Jordan and daughter Angie) and headed to California. Seven years later while in California, Ray finds out that his wife plans to remarry to Colonel Wallace Dickey, and that he has been declared legally dead. This prompts him to move back to Washington, D.C., where he tries to win back Olivia by proving he is a better husband, and a better father to his kids, and to prove that he is still alive. However, he now has to contend with his mother-in-law Luzelle and Olivia's soon-to-be husband Colonel Wallace Dickey.

The pilot was videotaped in September 1977. CBS picked the pilot up as a mid-season replacement, going into production at the CBS Studio Center lot in November 1977, for airing from January to April 1978.

In the book Funny You Should Ask: Oral Histories of Classic Sitcom Storytellers by Scott Lewellen, Garrett created the show to address the social issue of the time of black males not being able to get jobs to provide for their families. Many had abandoned their families because of it and in this case, the lead character did abandon his family, but once he found work and got his act together, he came back, hence the name of the show. In the show, the mother had a great government job at the Pentagon and lived in a nice apartment. With the casting as Wilson just completed Sanford and Son and Nicholas was a hot commodity, Garrett saw the chemistry. Nicholas said in a summer 1978 edition of Jet Magazine that she was surprised at the cancellation of the series despite decent ratings.

Garrett stated the show was cancelled due to Norman Lear wanting Good Times to come back for another season and told CBS that he would create them another show in exchange for it. - Wikipedia

Funny A.j Johnson stand up, They took this down i found it so I'm putting it back
SixMillionDollarWomen
26 Views

The Bernie Mac Show- Back in the day
tooShay
41 Views