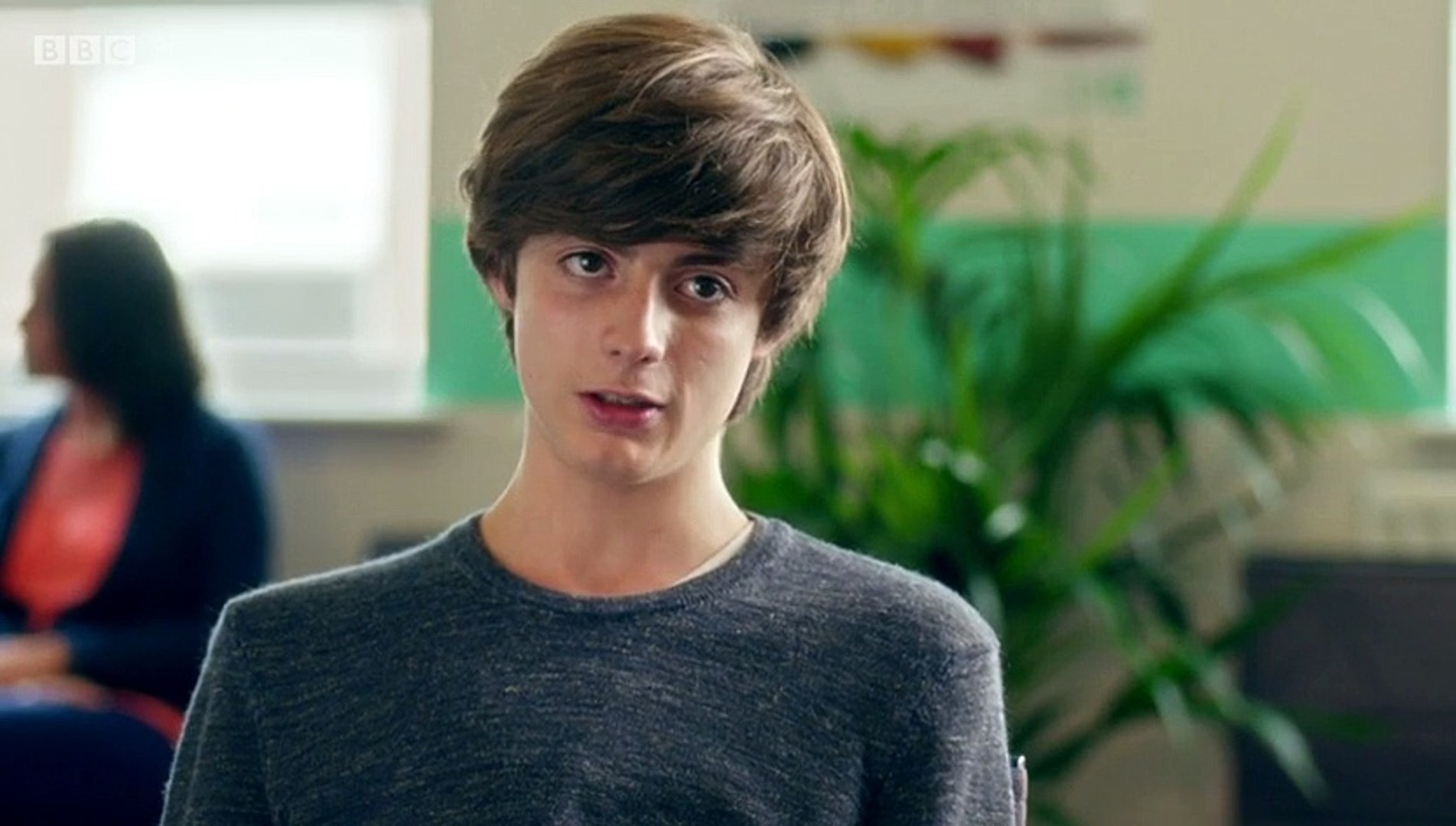 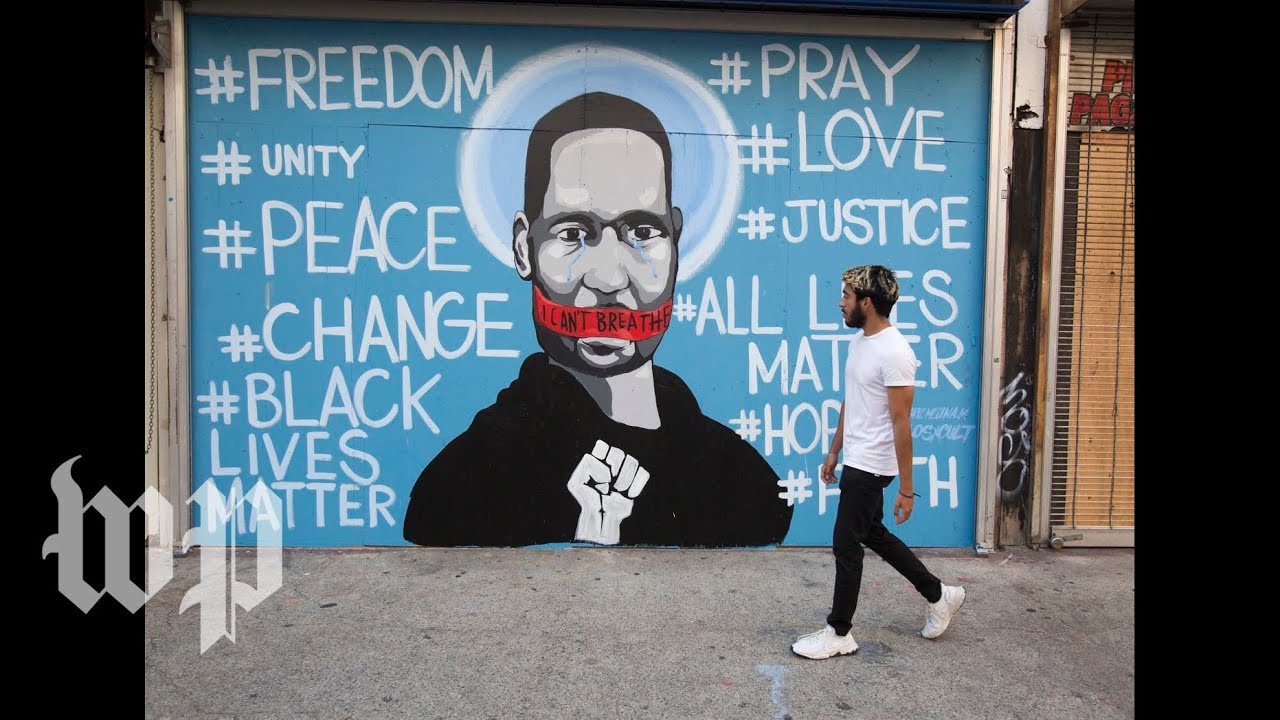 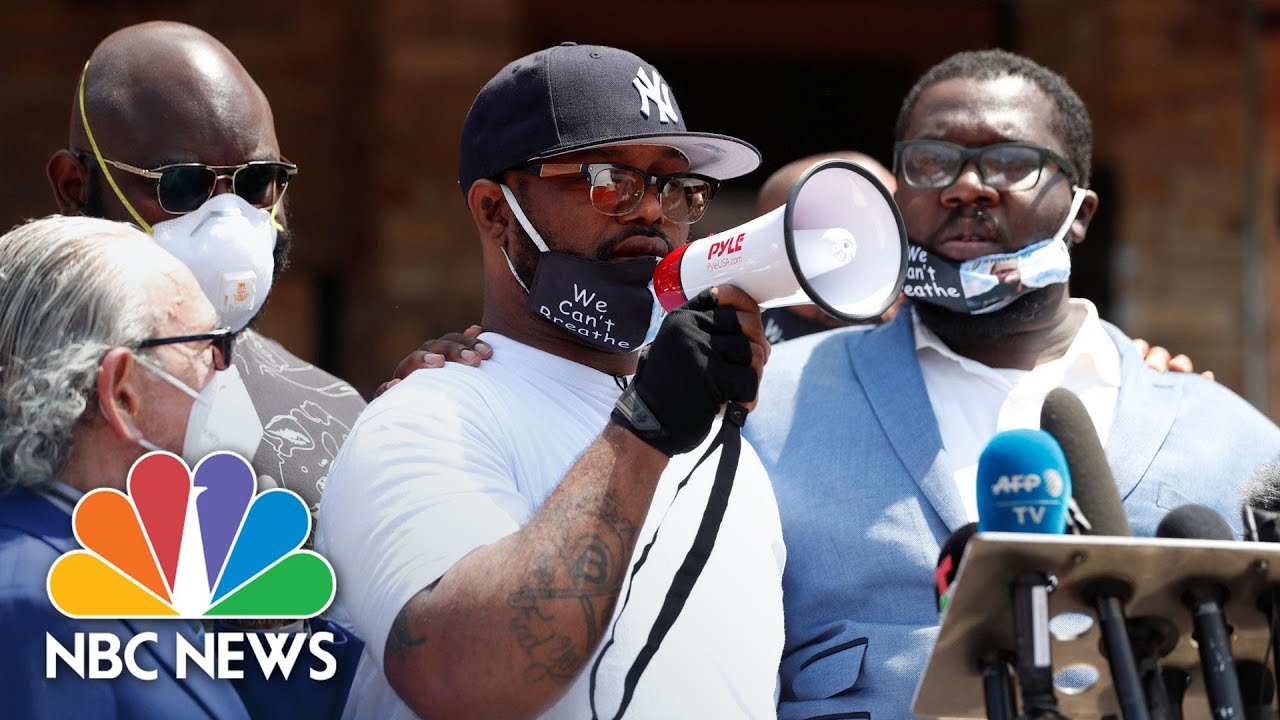 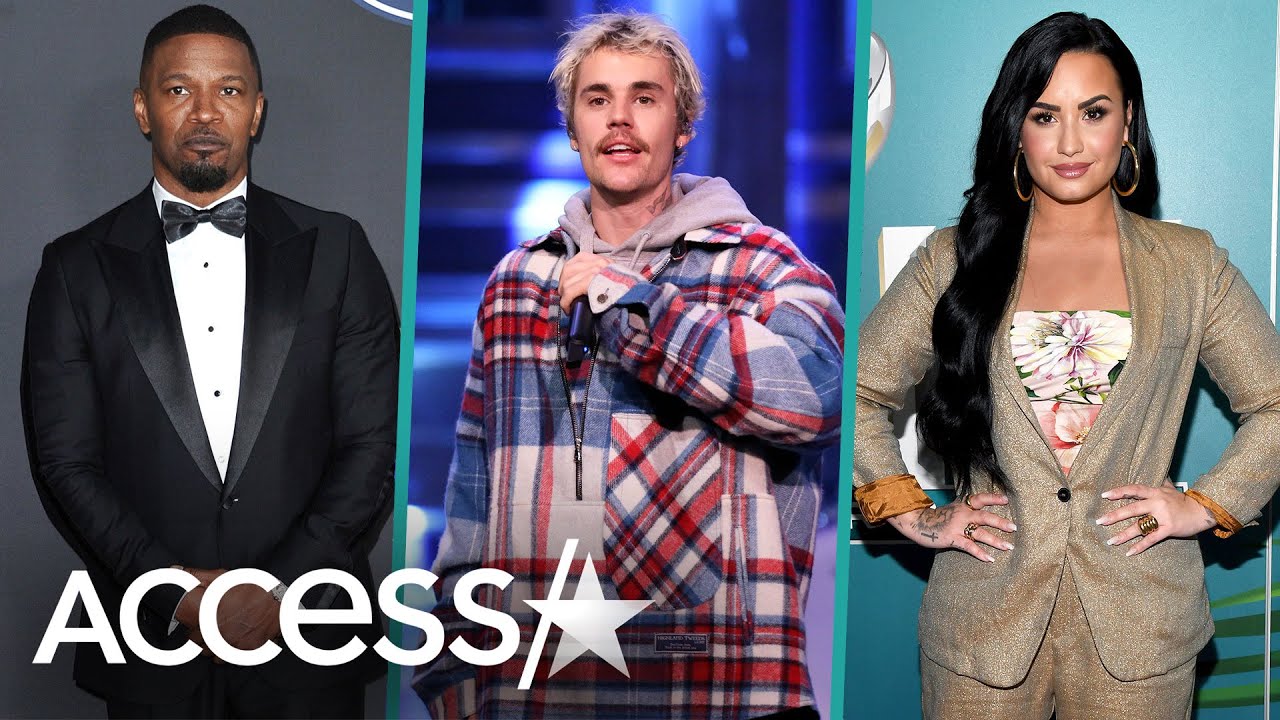 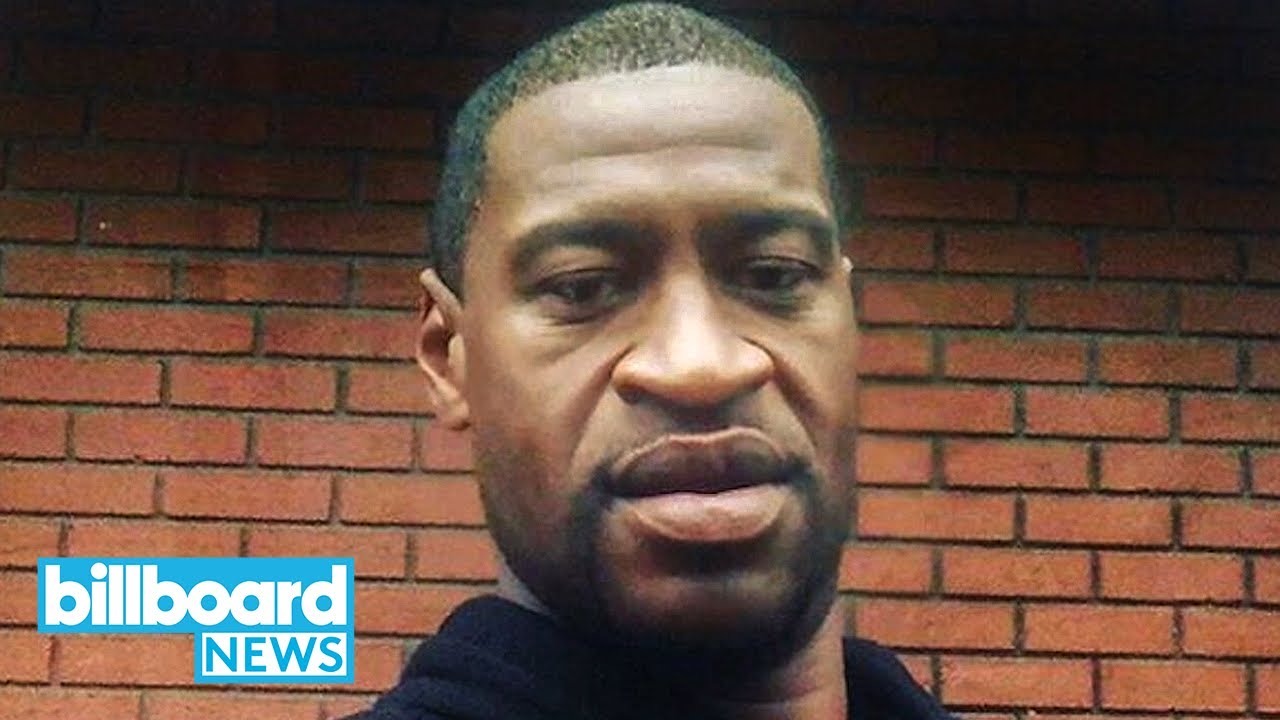 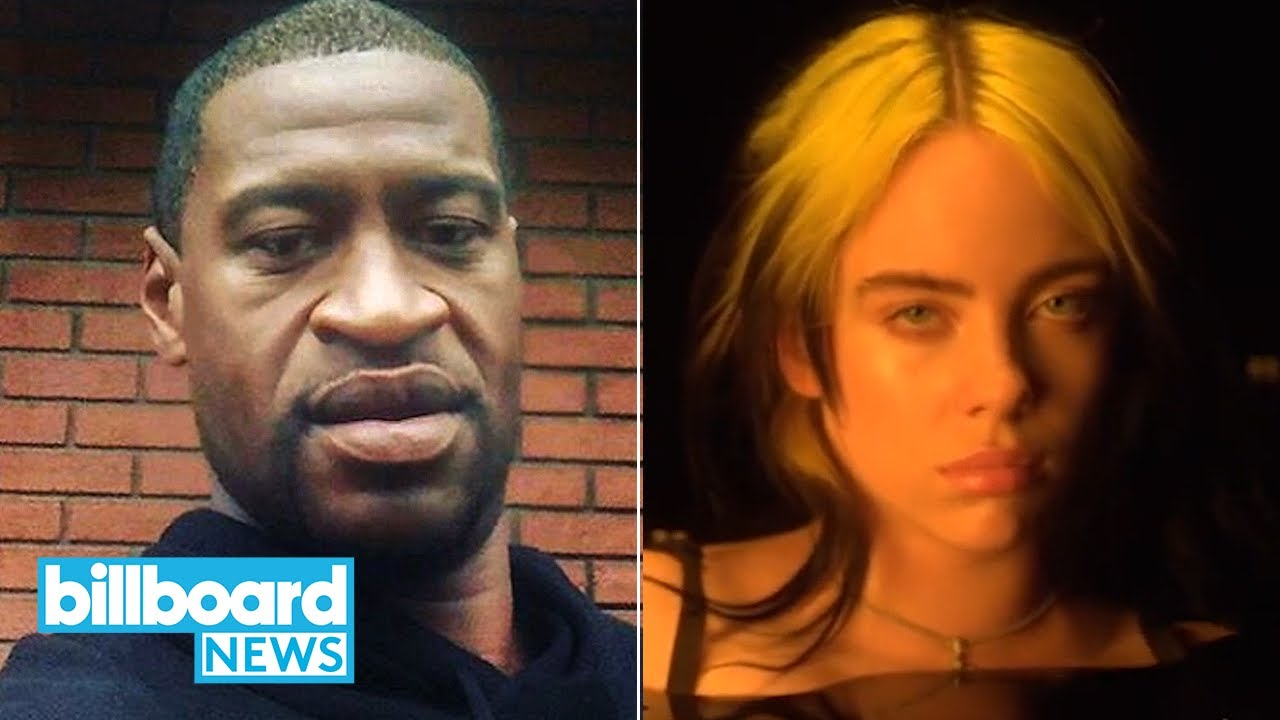 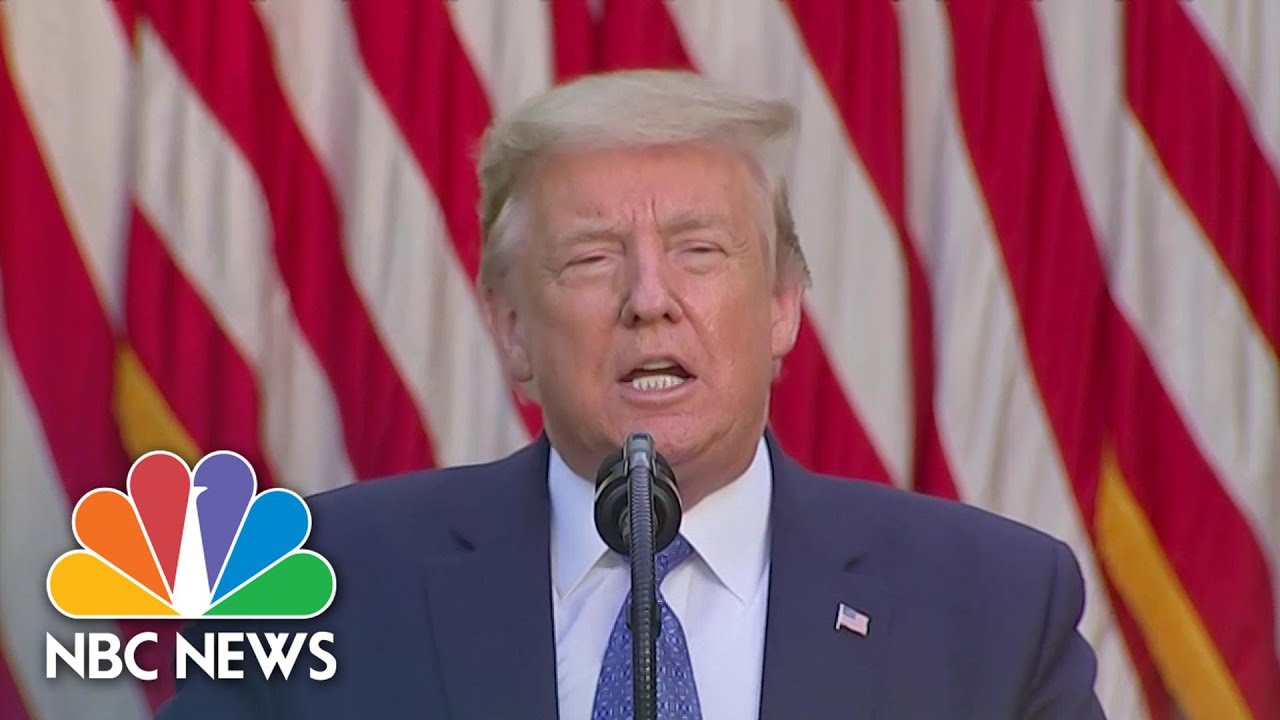 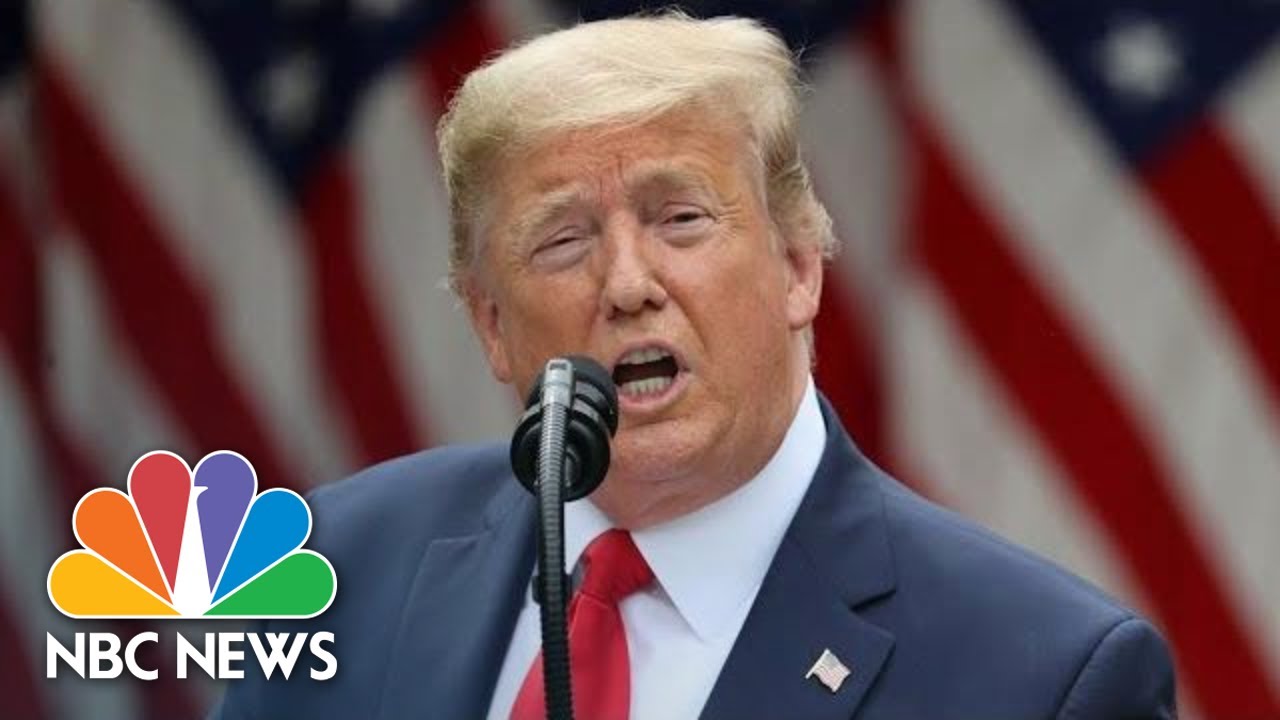 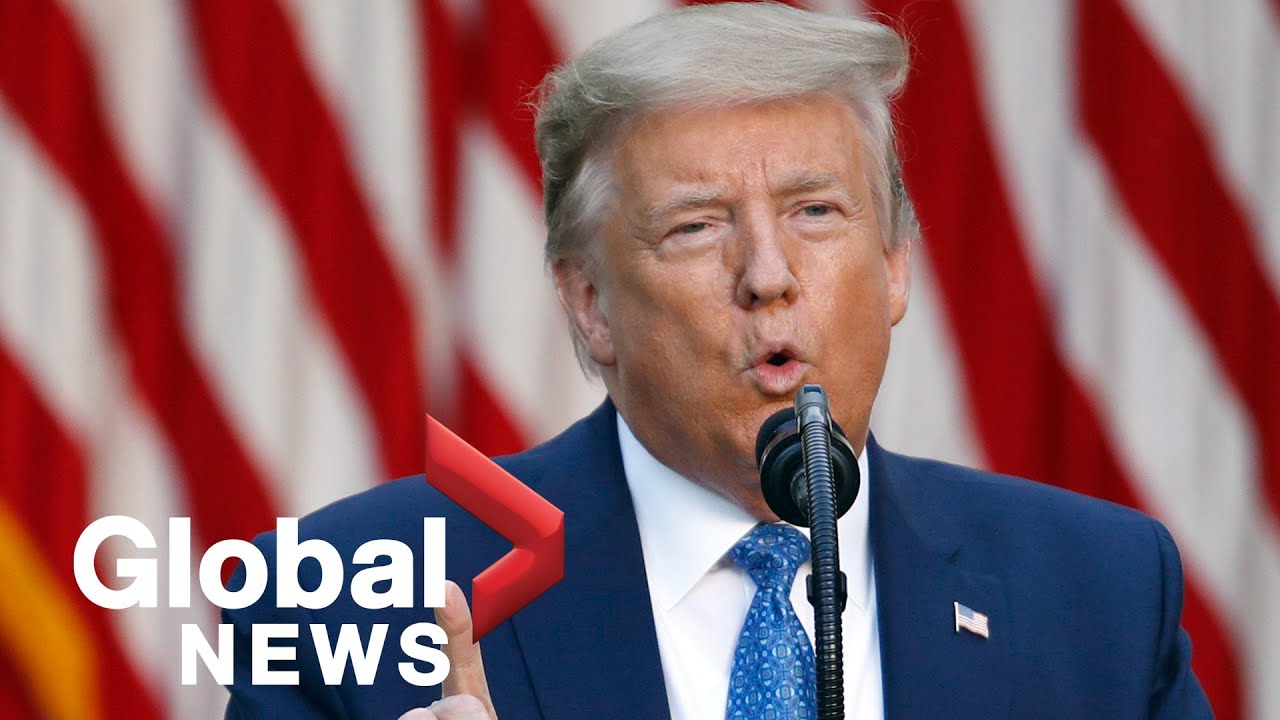 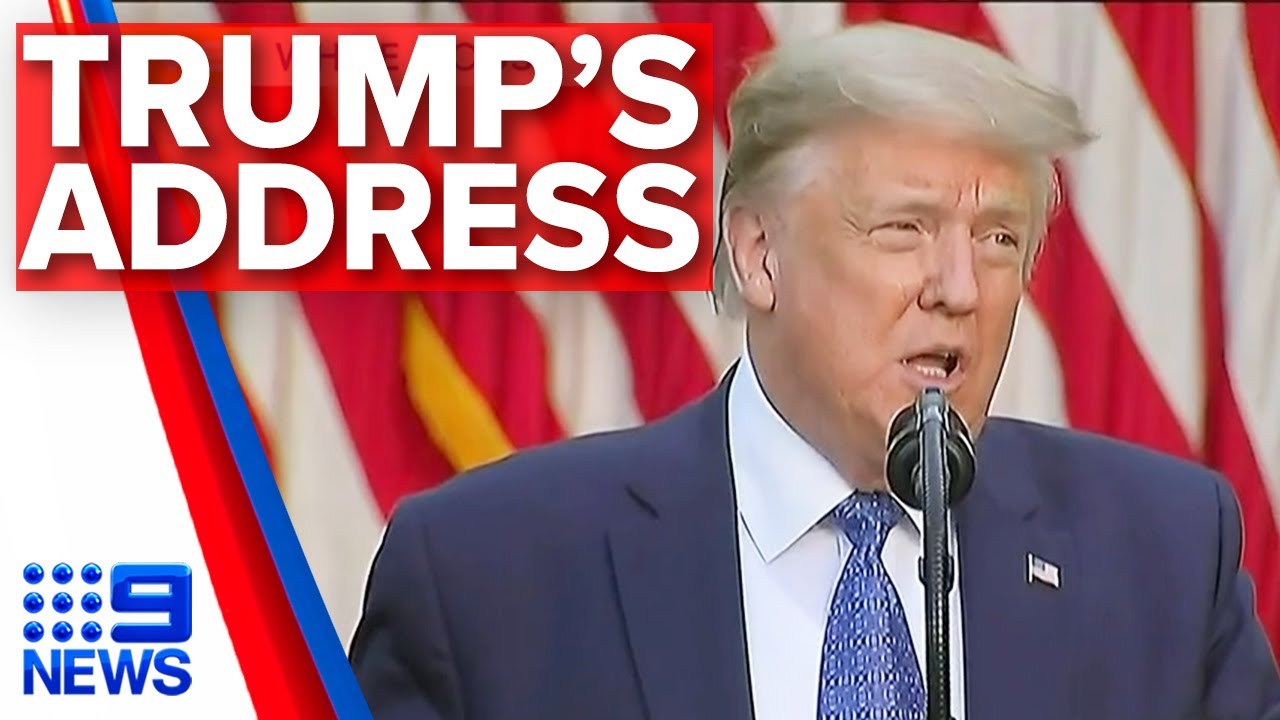 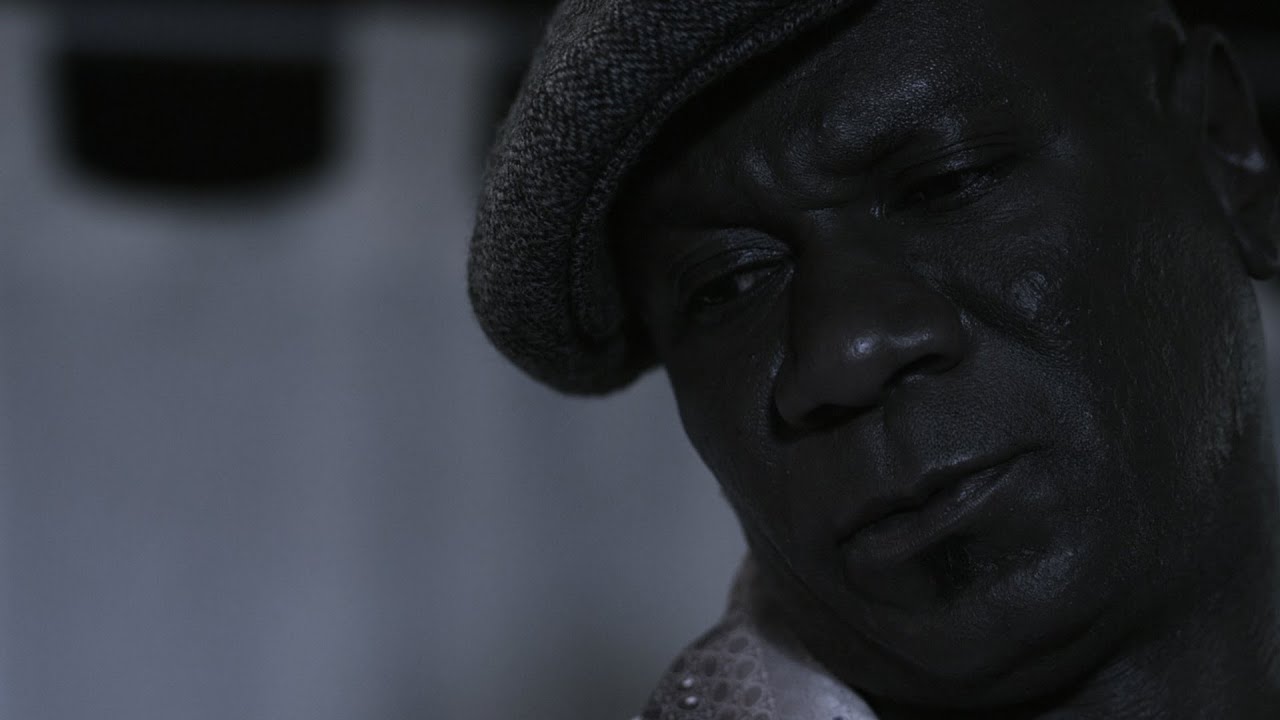 Business and personal aren’t supposed to mix, but when it comes to mogul Mark Cuban, you’d be hard pressed to find somebody who doesn’t want to both do a deal and drink a beer with him. These days, the 59-year-old from Pittsburgh is known as the outspoken championship-winning owner of the Dallas Mavericks, chairman of AXS TV, co-owner of 2929 Entertainment, and two-time Emmy-winning investor from the reality series Shark Tank, but his struggle was once very real. He rose to the ranks of billionaires as a tech visionary, by developing and selling streaming audio for the Internet, but before that he’d been broke and sleeping on the floor of an apartment he shared with friends. Perhaps owing to this, he’s as relatable as he is intelligent and driven, an everyman folks on the come-up can strive to be.

On the latest episode of GGN, Mark Cuban steps into the studio with Snoop to talk about his rise to riches in the tech world, how he got into NBA ownership and turned a sagging franchise around into a championship winner, the vital importance of communication, his passion for basketball, shit-talking (and when to STFU), meeting his childhood idol Dr. J, sneaking onto movie sets, and much more. Pay attention, because this is the next best thing to grabbing a beer with the man and picking the boss’ brain.