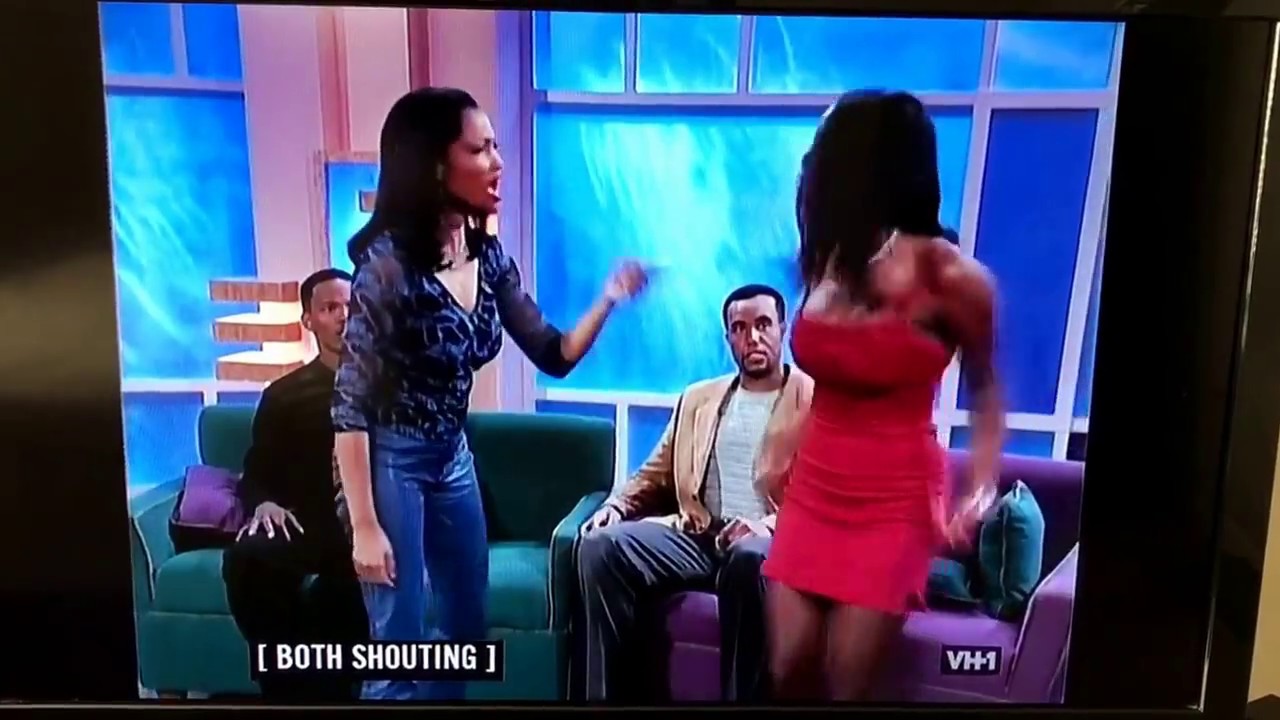 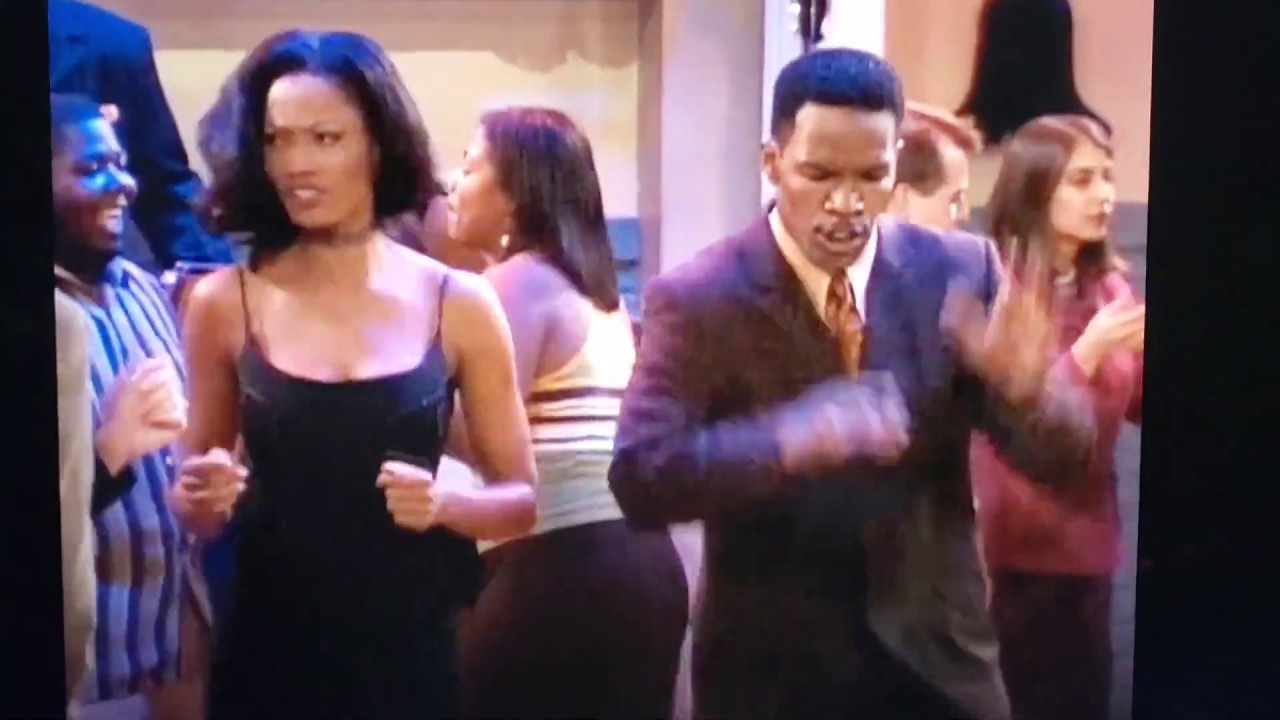 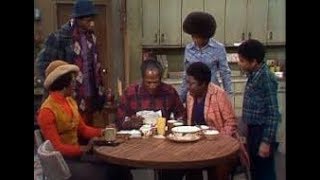 The pilot episode of Charlie's Angels is available now on Classic TV Rewind!
Witness where it all started, with the Angels (Kate Jackson, Farrah Fawcett, Jaclyn Smith) working on their very first case.

From Season 1, Episode 1 'Charlie's Angels' - When a wealthy winegrower disappears, the three private investigators go undercover at the vineyard to track down the whereabouts of the body. If the body doesn't turn up in a certain amount of time, the inheritance will be presented to the man's second wife, Rachel, instead of his long-lost daughter, Janet.

ABOUT CHARLIE'S ANGELS: Intelligent, athletic and streetwise, Sabrina Duncan, Jill Munroe and Kelly Garrett are three highly-trained cops whose considerable crime-fighting talents were going to waste. But that all changed when mysterious millionaire Charlie Townsend and his assistant John Bosley brought them out of obscurity and into his detective agency. Taking orders from Charlie's disembodied voice, the trio – now known as the Angels – takes on cases where a unique combination of police training and femininity are the keys to success.