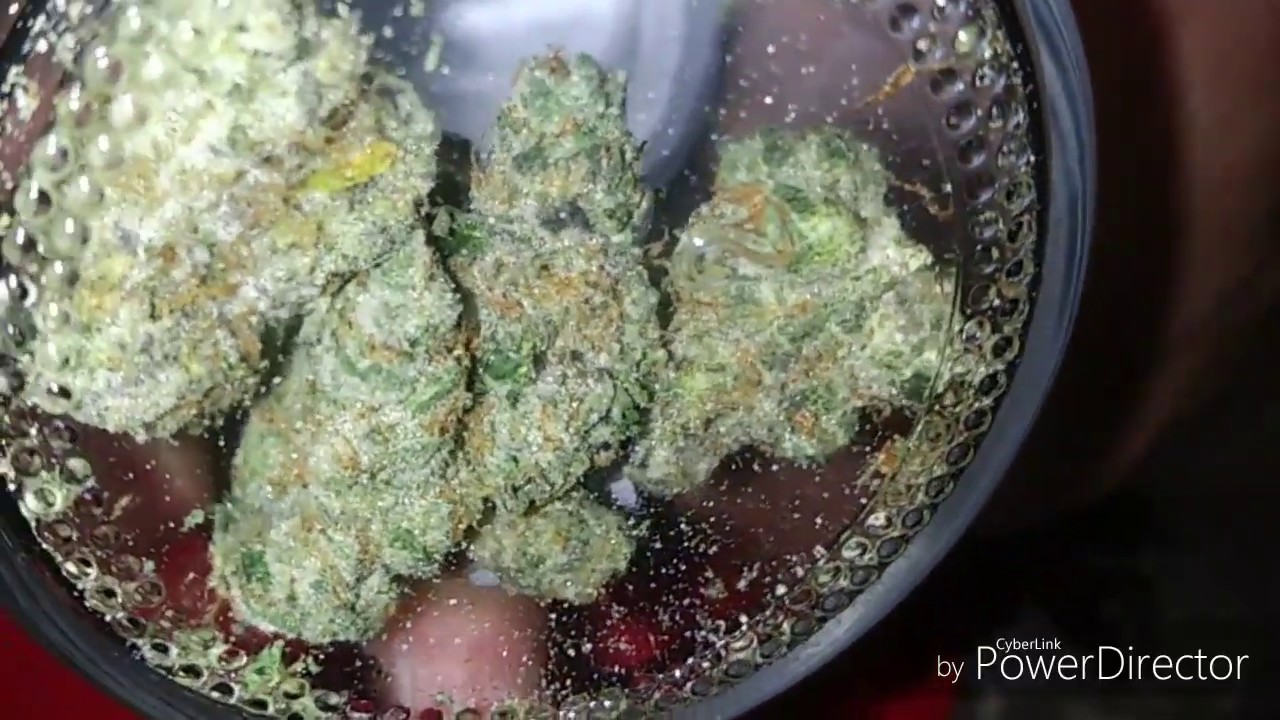 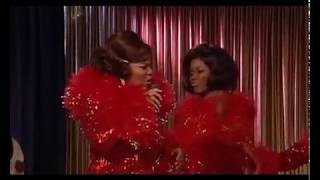 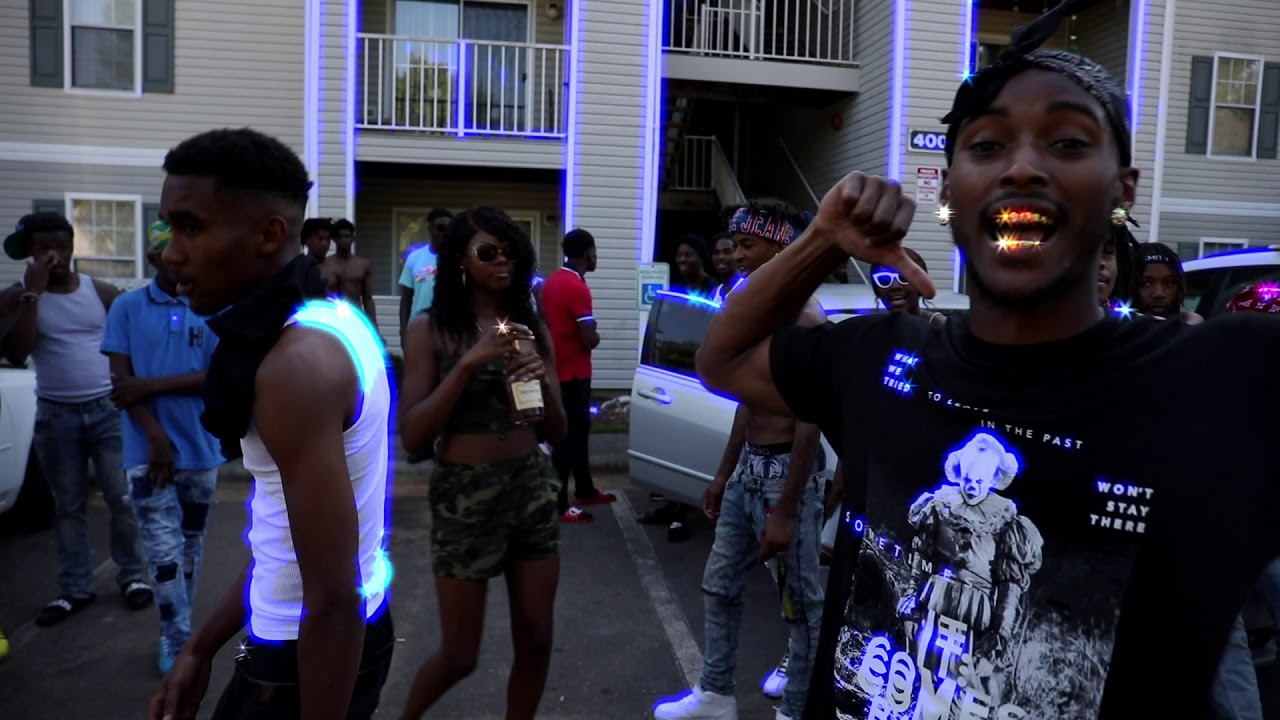 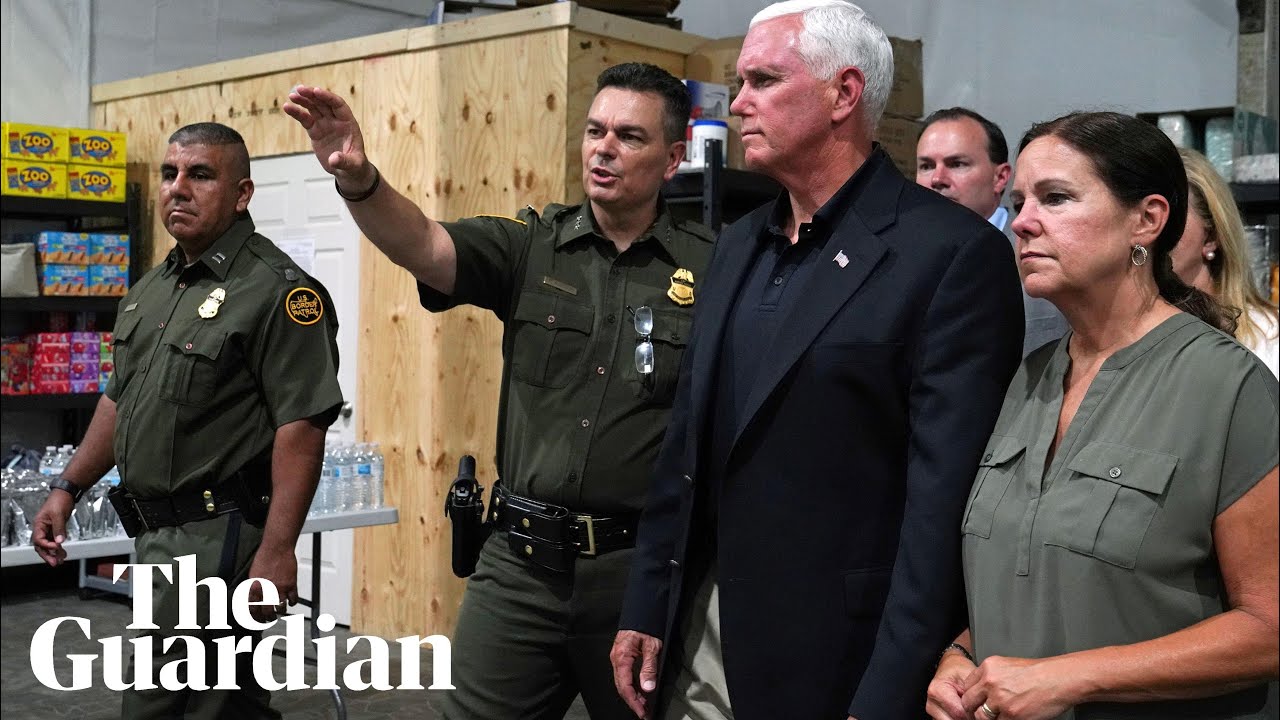 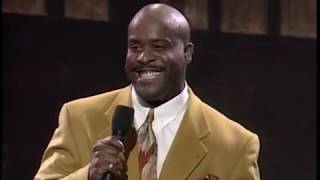 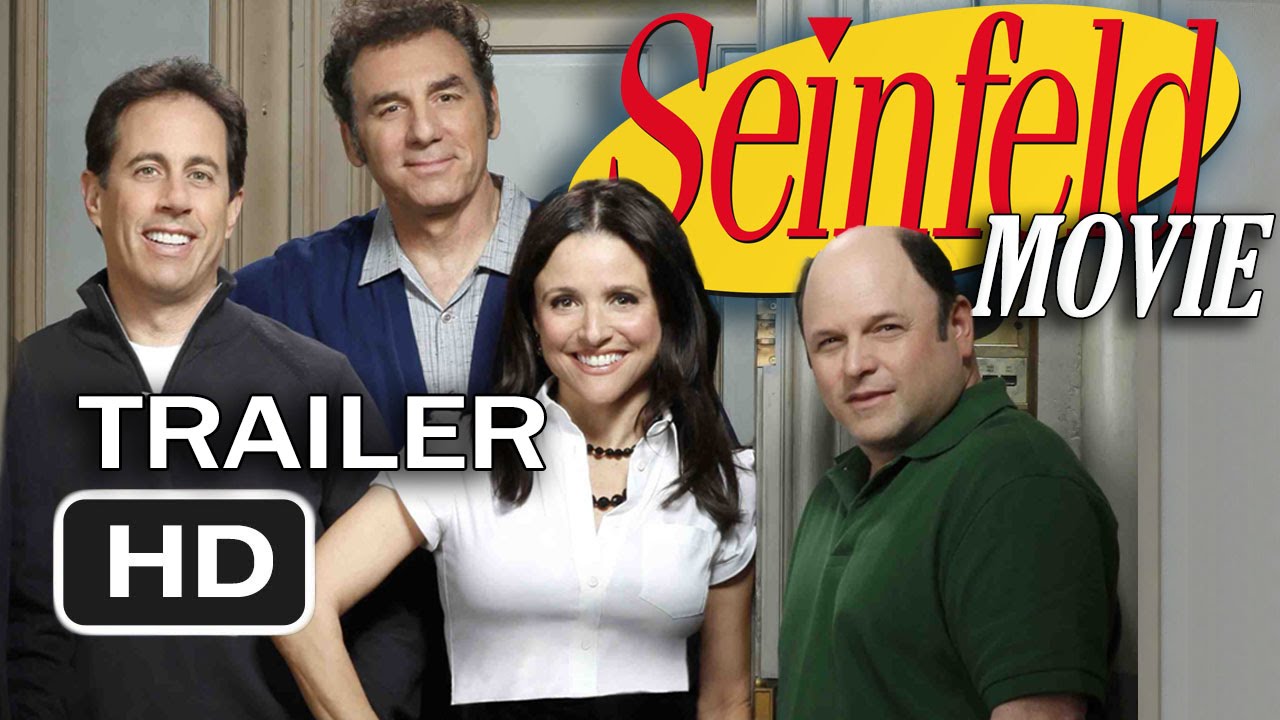 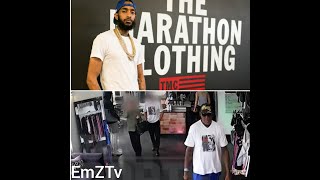 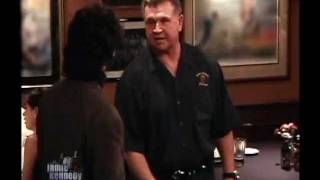 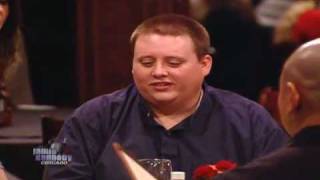 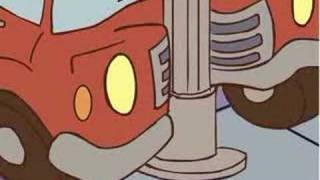 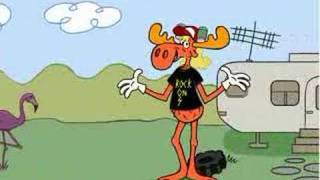 Mike Epps as Dennis Rodman has something to say about his North Korea basketball game to CNN. Be sure to subscribe to the Mike Epps channel! http://bitly.com/MikeEppsYT

After appearing in movies like Next Friday, The Hangover, and Sparkle, Mike Epps is ready to take over YouTube. Be sure to subscribe to MikeEppsTV for parodies, stand-up, tour footage, and more from the man himself! New videos every week! #EPPSIE