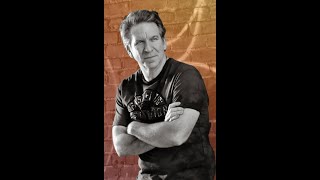 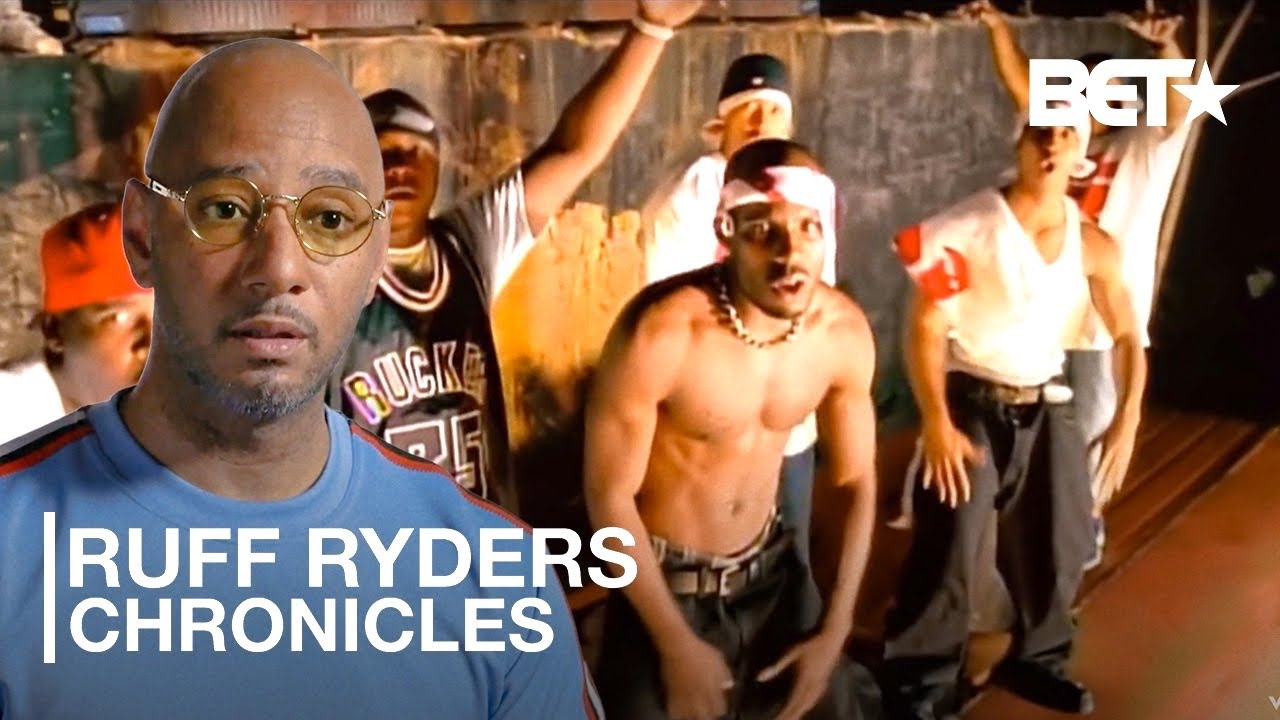 The final film from entrepreneur/filmmaker JOHN DANIELS. Second to Rudy Ray Moore, Mr. Daniels can be considered the King of Black Independent film in the 1970s. He was the owner of Maverick's Flat nightclub in South Central LA and was the star of The Candy Tangerine Man and Black Shampoo. In Getting Over, he plays a young dreamer trying to get The Love Machine, an all-girl disco group a record deal in spite of the Mob. The Love Machine is a real band that Daniels discovered managed. Parts of the movie were shot at his nightclub. This is a hidden gem that would play well in a double bill with Sig Shore's That's The Way of the World.

From The Out of the Woods Collection. Shared for historical purposes.

"Let me tell you about Getting Over. With that, I was trying to make a feel-good film. I had had enough of the "kick ass" films. I was qualified for "kick ass" but only half of me was really in love with that. The other half was in love with romance and good taste; things that were beautiful. When I finally had a chance to make my own movie, I wanted to make something that was uplifting. It was made at a strange time. It came at the end of the blaxploitation era and before movies like it were accepted by the distribution establishment. Most of the distributors wanted me to reprise the roles that had made them money like Candy Tangerine Man. When they saw Getting Over and it didn’t have any shooting or fighting or anything like that, at that time they just hadn’t got that out of their system. The deals I got still took it along those tracks but it wasn’t that product. So, I just kept it and didn’t allow it to be released in that capacity. I took it around the world and it did well in select locations but I wouldn’t submit it to that "Black track distribution" because there was a lot of trash during that time and they wanted to put it in with the rest of the trash."
http://www.cashiersducinemart.....com/details/issue-14