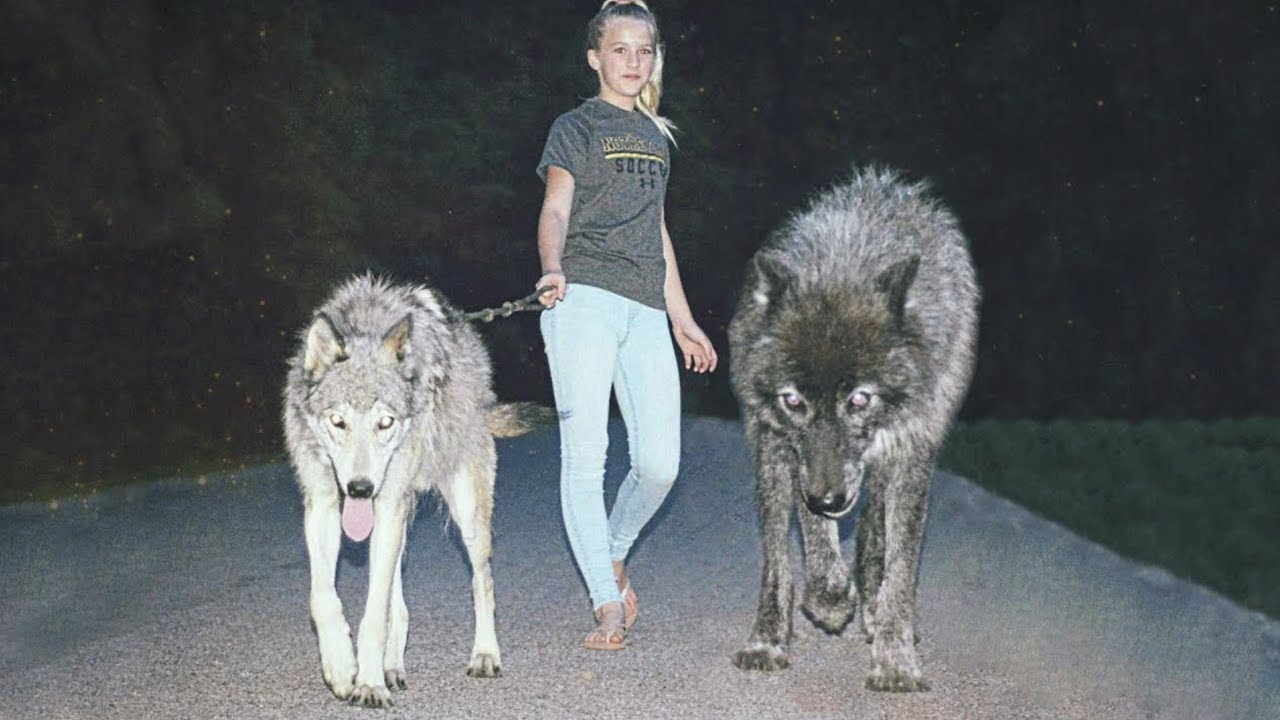 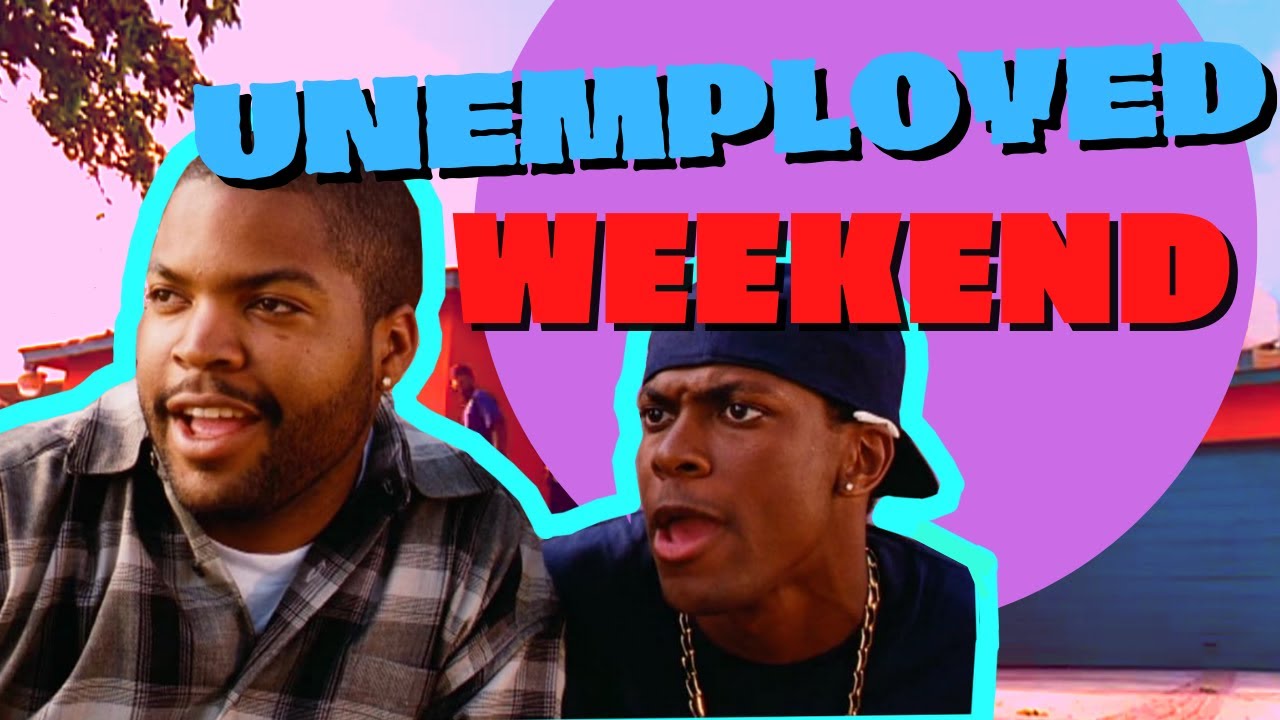 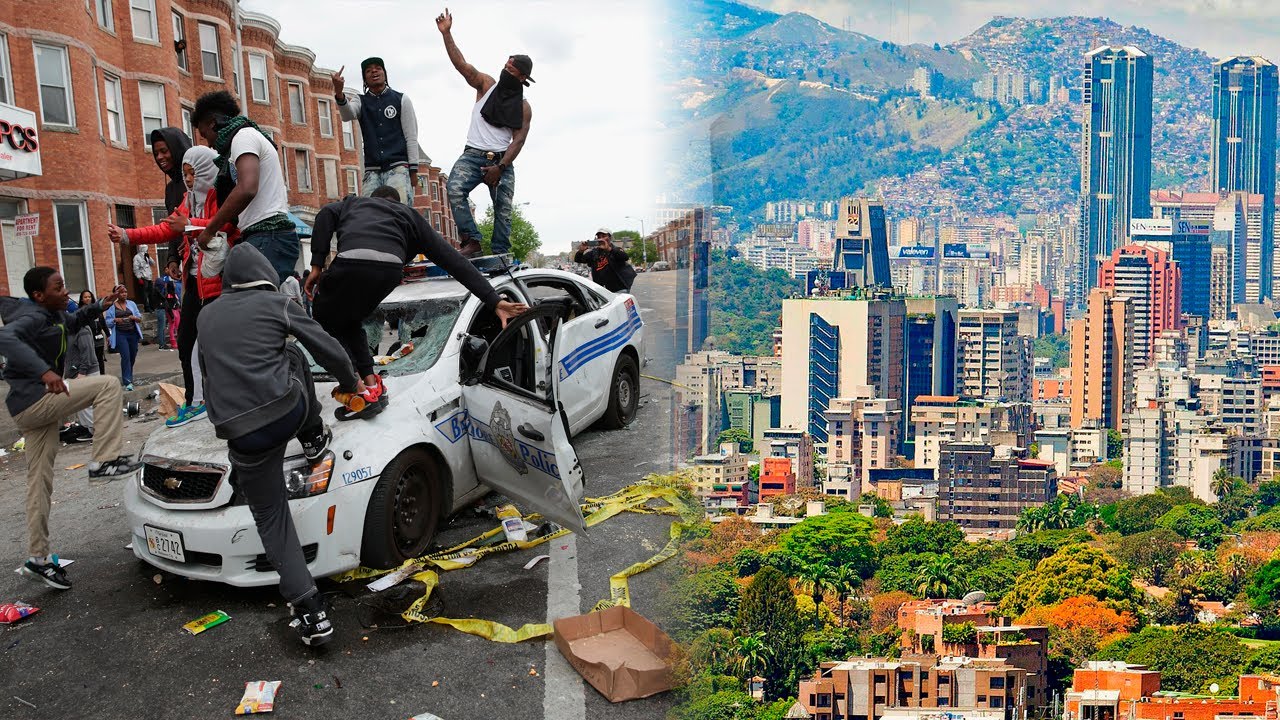 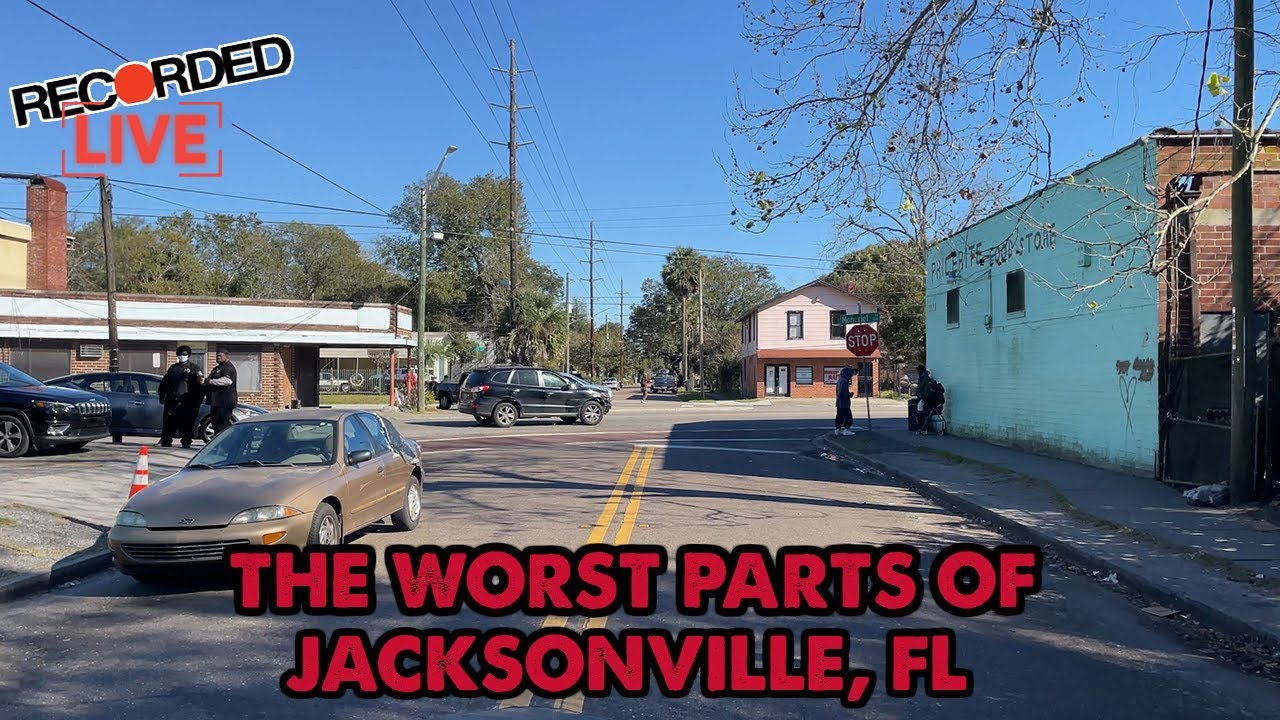 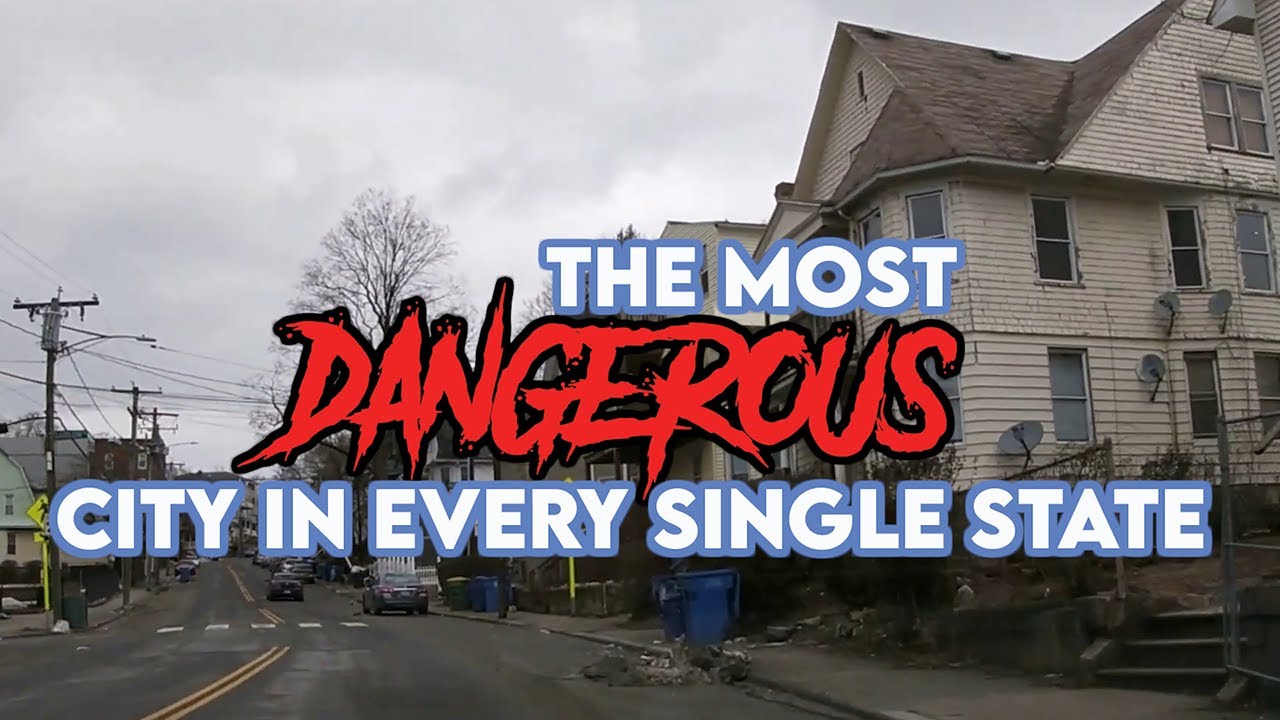 The Most Dangerous City in Every Single State. It's Very Alarming.
2021fun
16 Views 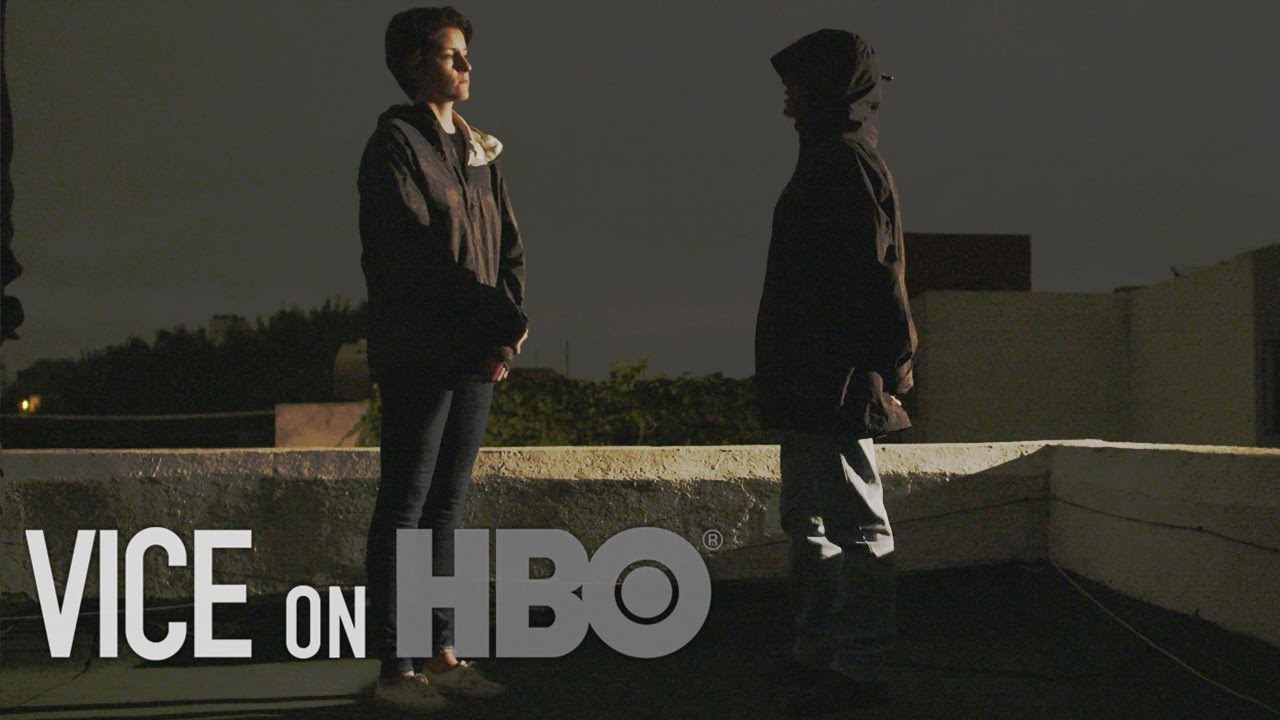 Life Inside One Of Mexico’s Deadliest Towns
2021fun
13 Views 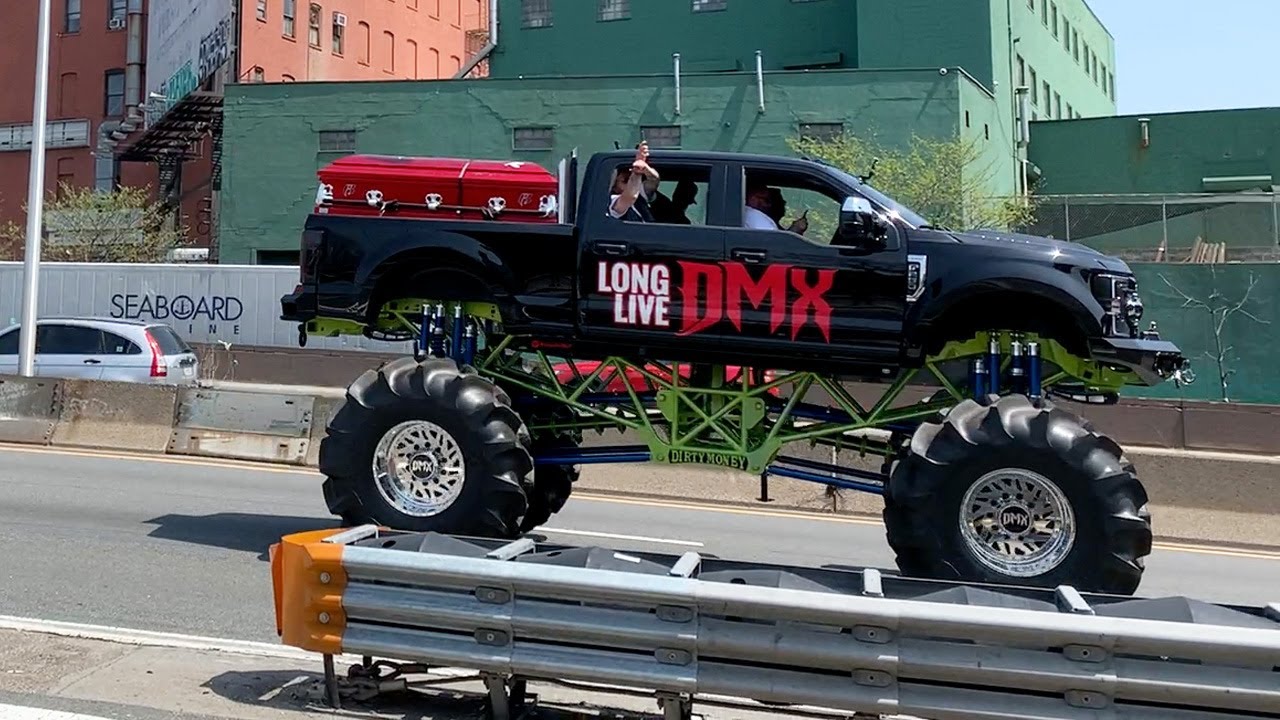 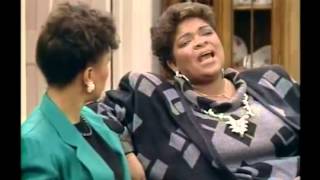 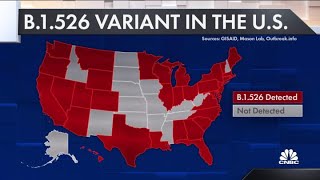 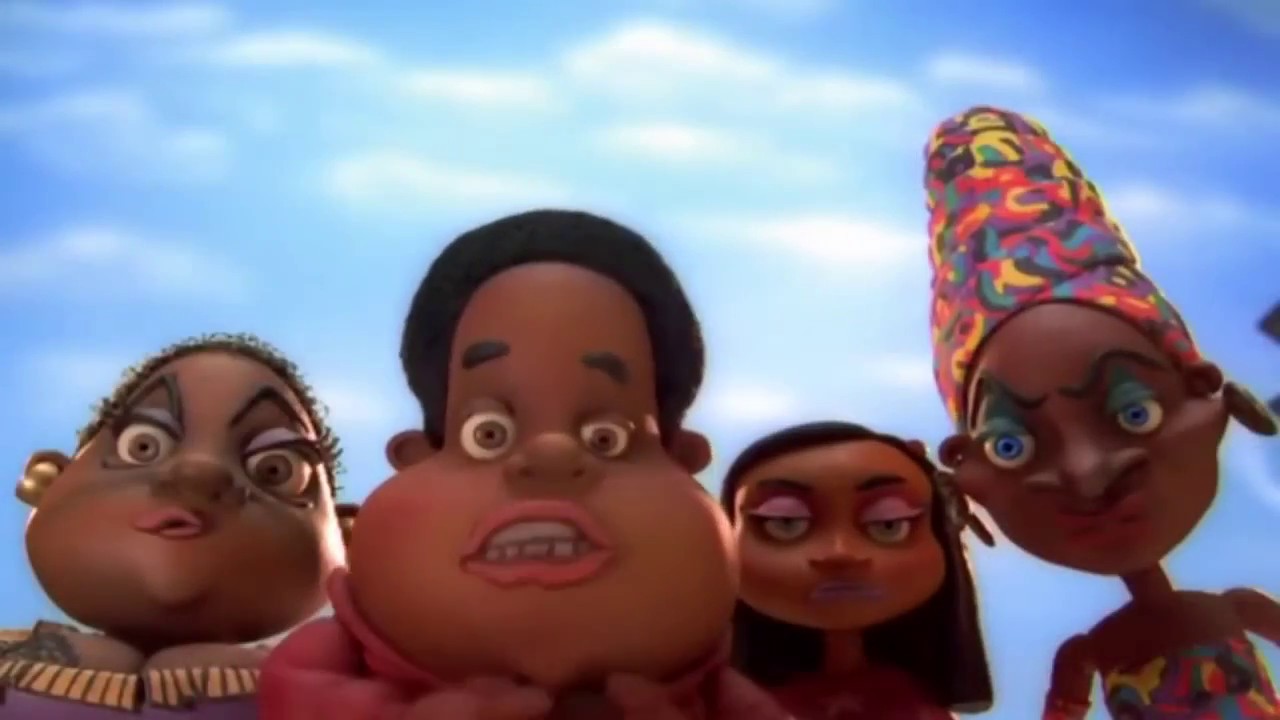 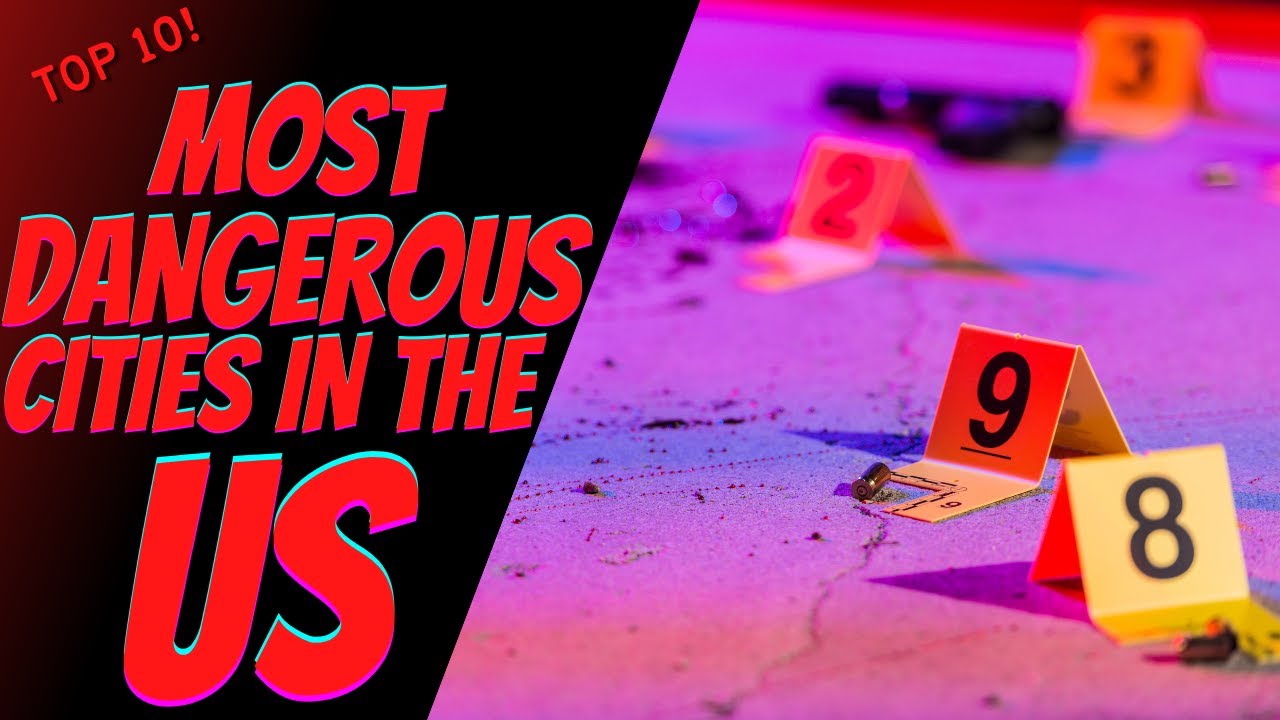 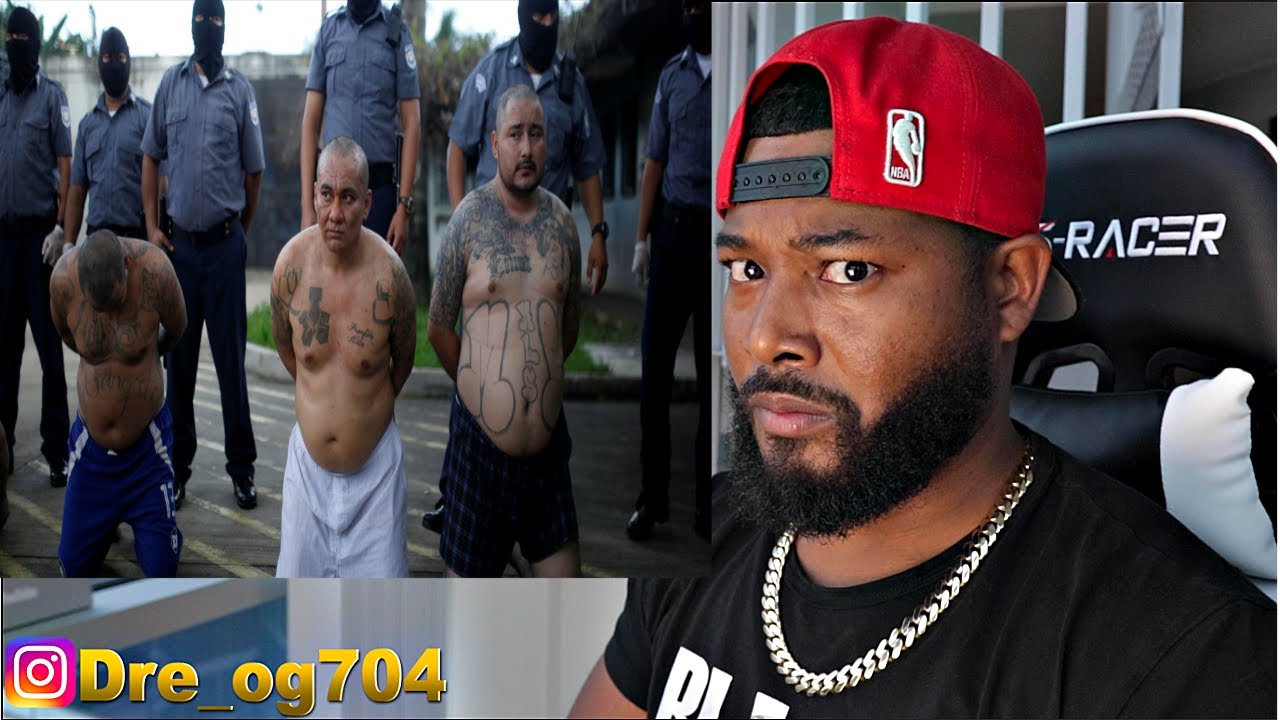 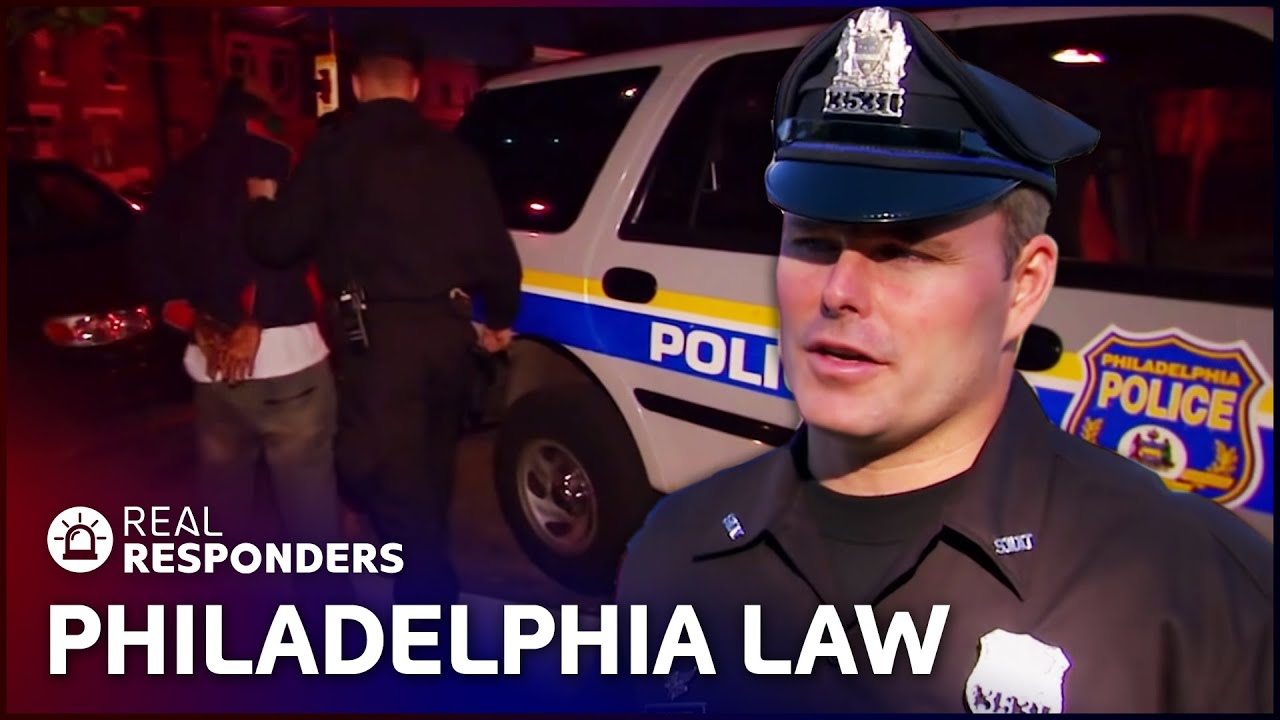 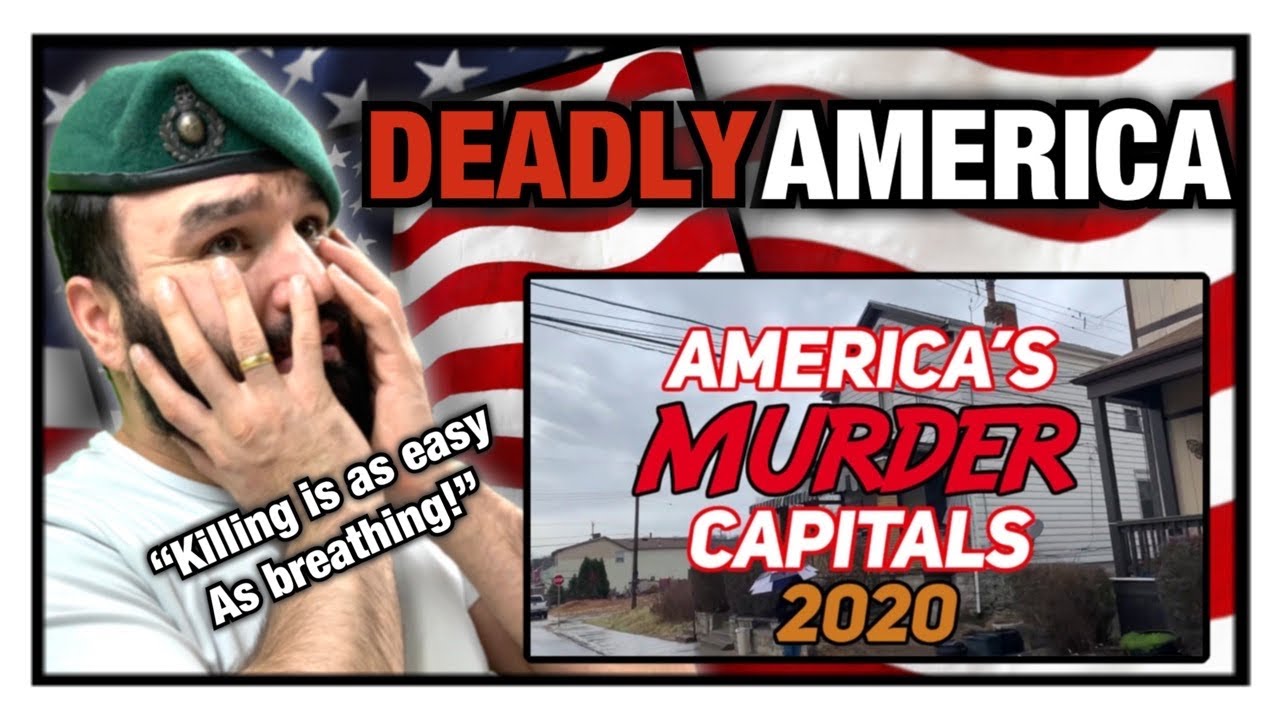 In this video, we spontaneously dive into the South Bronx, a neighborhood full of edge, contrast, and surprise.
In regards to the South Bronx, I researched the most dangerous neighborhoods in NYC by homicides. Mott Haven has some of the highest homicide rates so that's why I chose it. But as a non-local, it's hard to know what exact place is the most dangerous. Overall my goal was to show a human side to a place that outsiders might perceive negatively. I've done these "most dangerous hood" videos in Karachi, Pakistan, and Riyadh, Saudi Arabia and have ended up with the same results: cool interaction and warm people. Actually, it's in these neighborhoods where it's easier to connect with people than the wealthier places. Despite the problems in the South Bronx, there is a lot of soul and warmth. I enjoyed my time there, met great people, and I took in the vibrant culture pulsating through the streets. Fricking amazing food there too!

My goal in this video was to show a specific angle of New York City. But NYC has so many different sides! Whether that be the South Bronx, Jackson Heights, the Hasidic Jewish world, an old school NYC local in Manhattan, etc. If you liked this and want to see completely different stories in the same city check out my full New York City Playlist here: https://www.youtube.com/playli....st?list=PLEyPgwIPkHo

The Most Dangerous City in Every Single State. It's Very Alarming.
2021fun
16 Views

Life Inside One Of Mexico’s Deadliest Towns
2021fun
13 Views