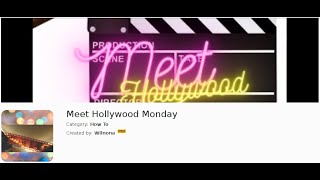 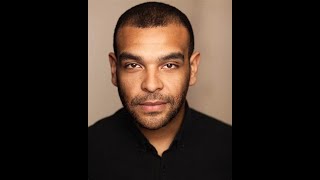 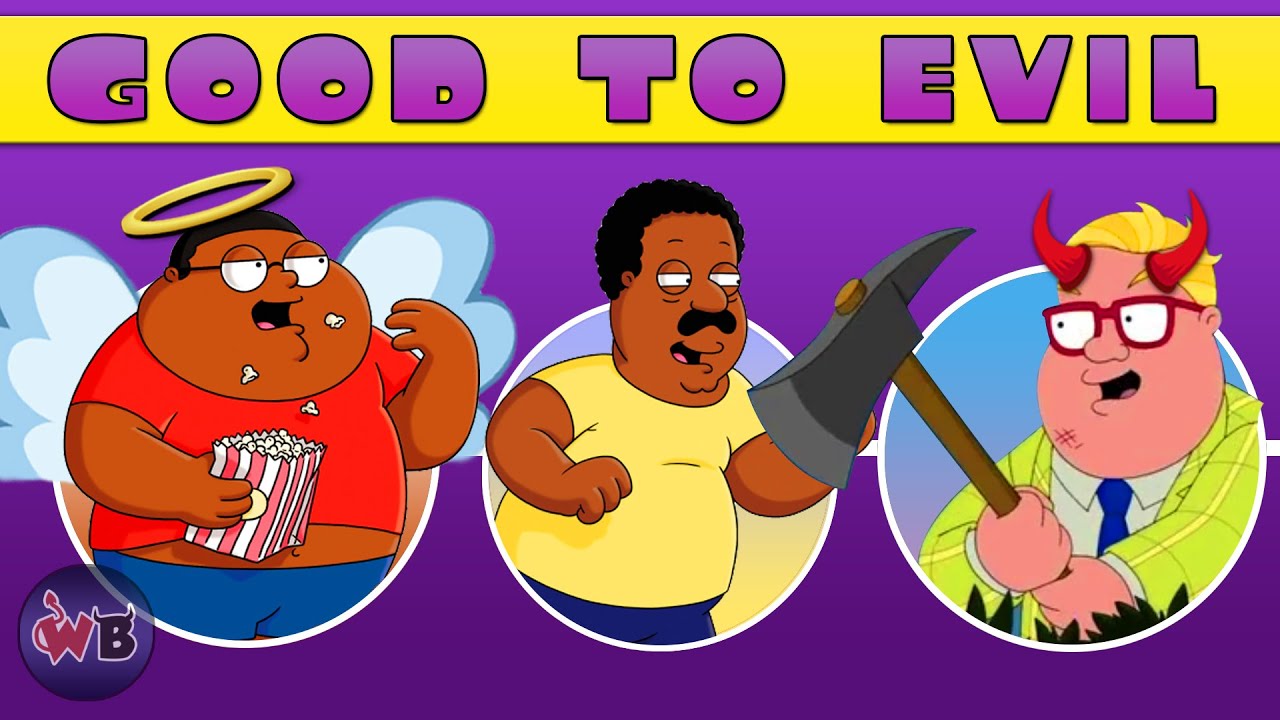 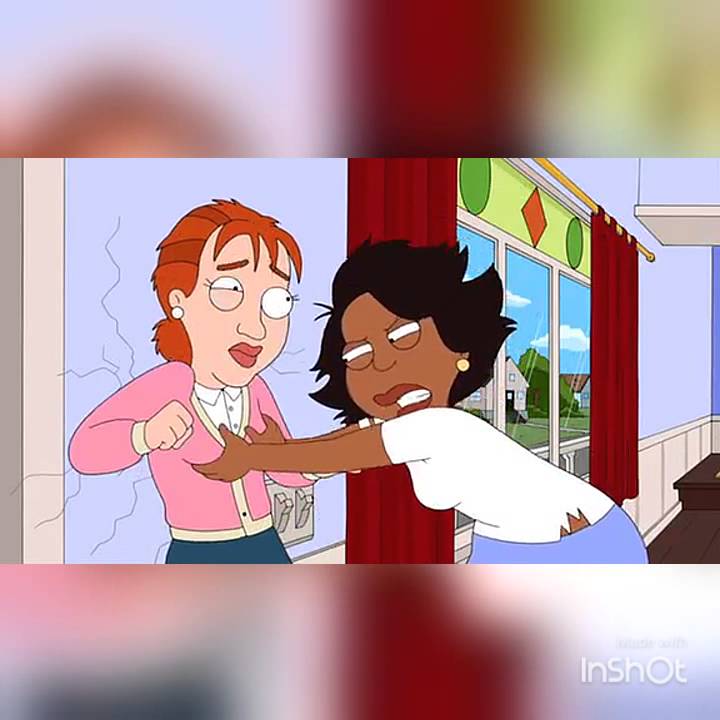 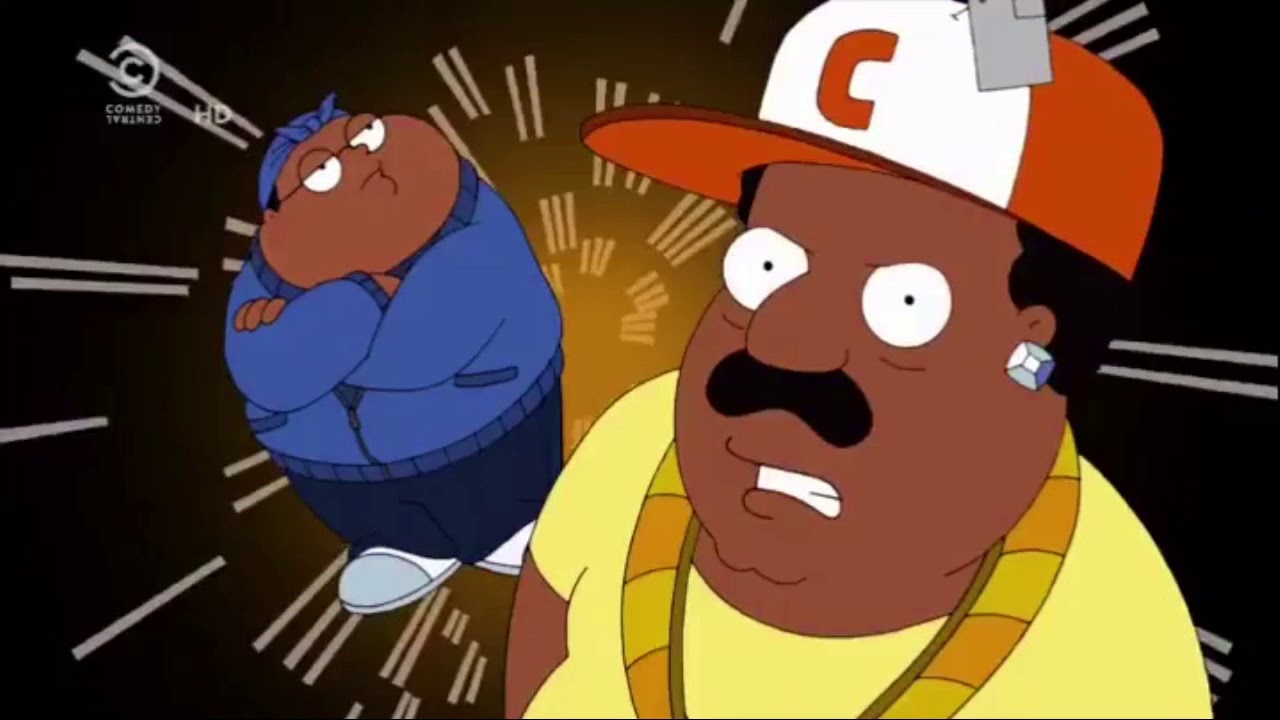 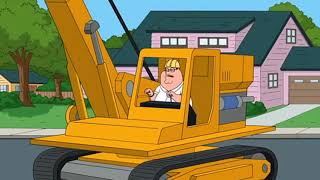 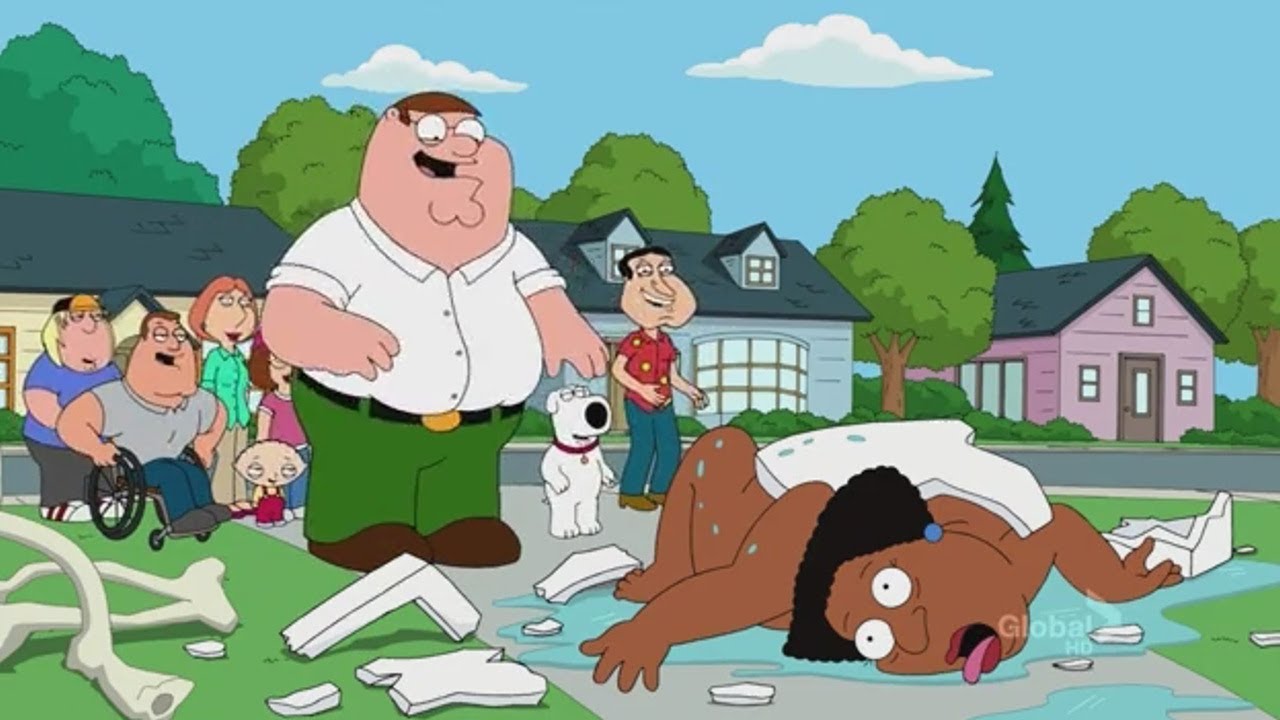 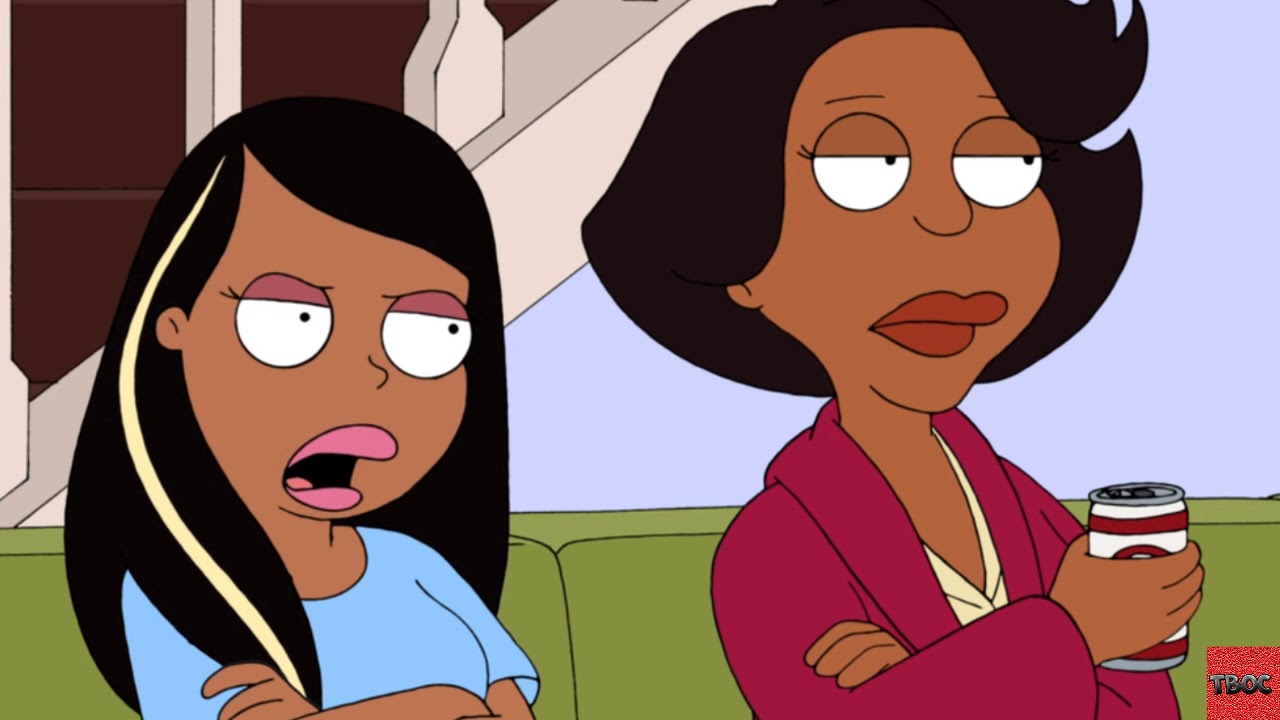 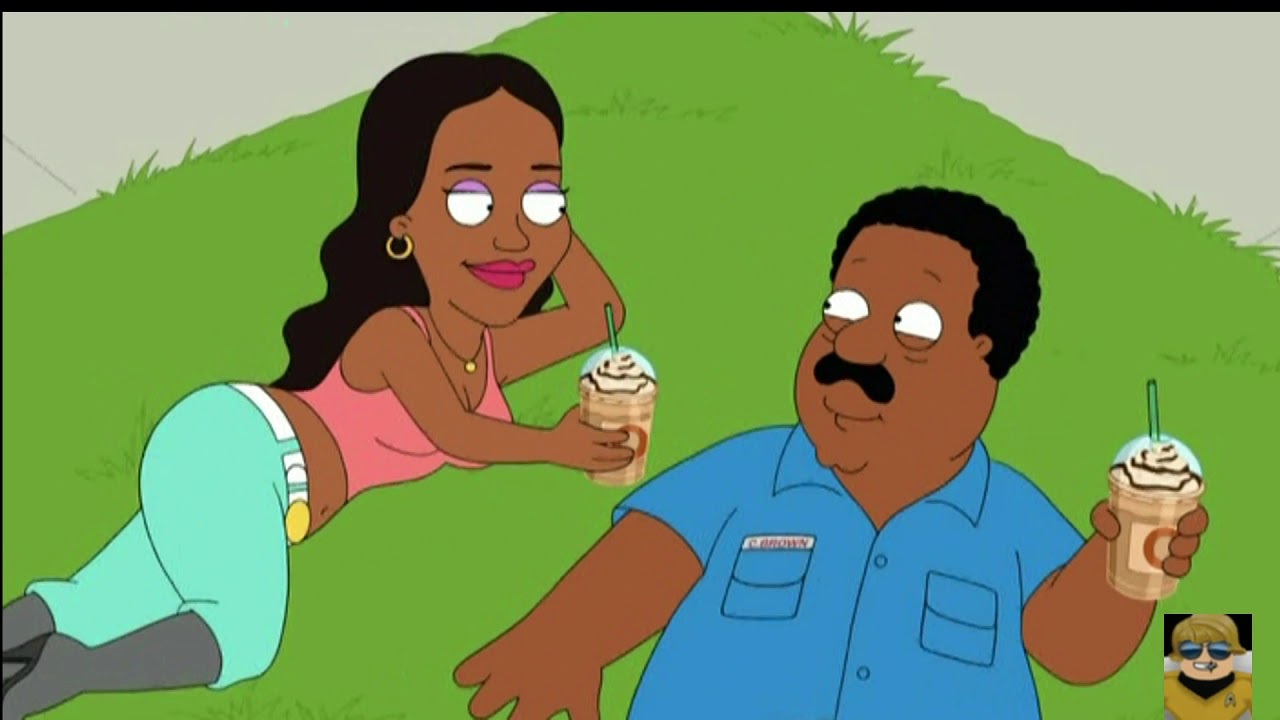 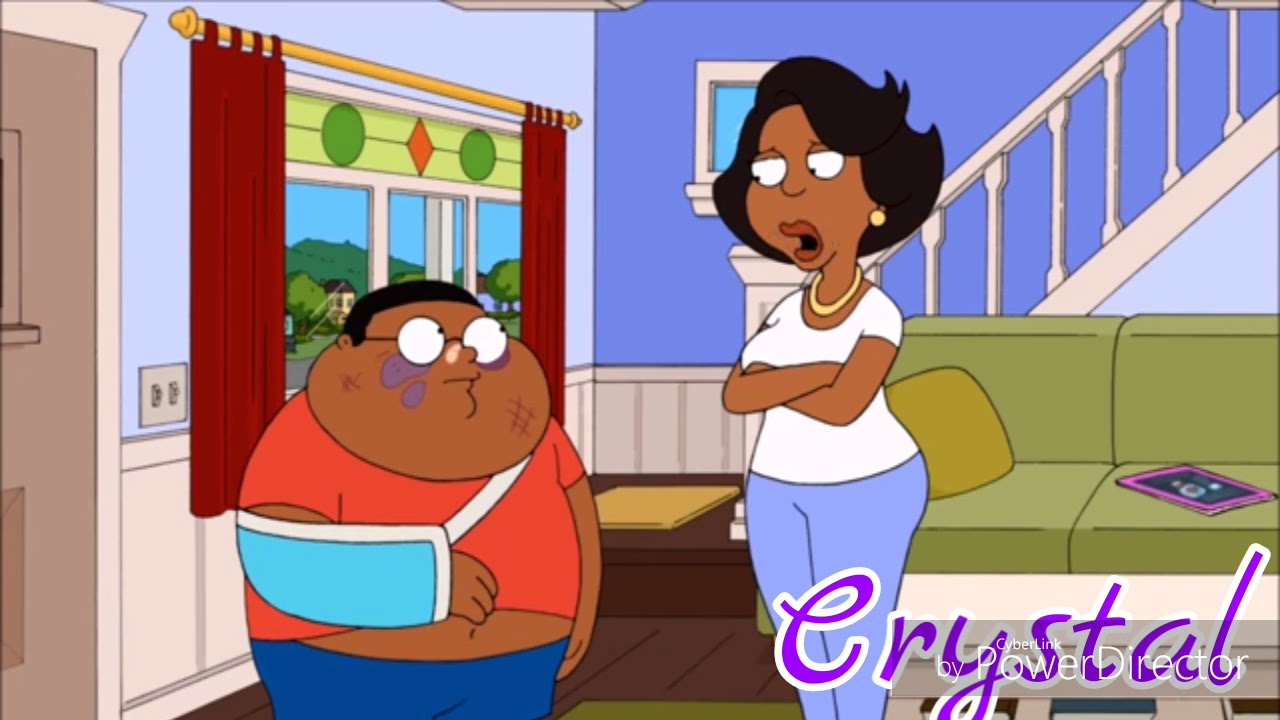 When Janet Jackson's name is mentioned, the word "legendary" comes to mind. Owner of one of the greatest careers in world music, Janet performed energetically on the main stage of the Super Bowl, singing "All for You", "Rhythm Nation" and "Rock Your Body" with Justin Timberlake. Issue 38 also features performances by Diddy, Nelly and Kid Rock.