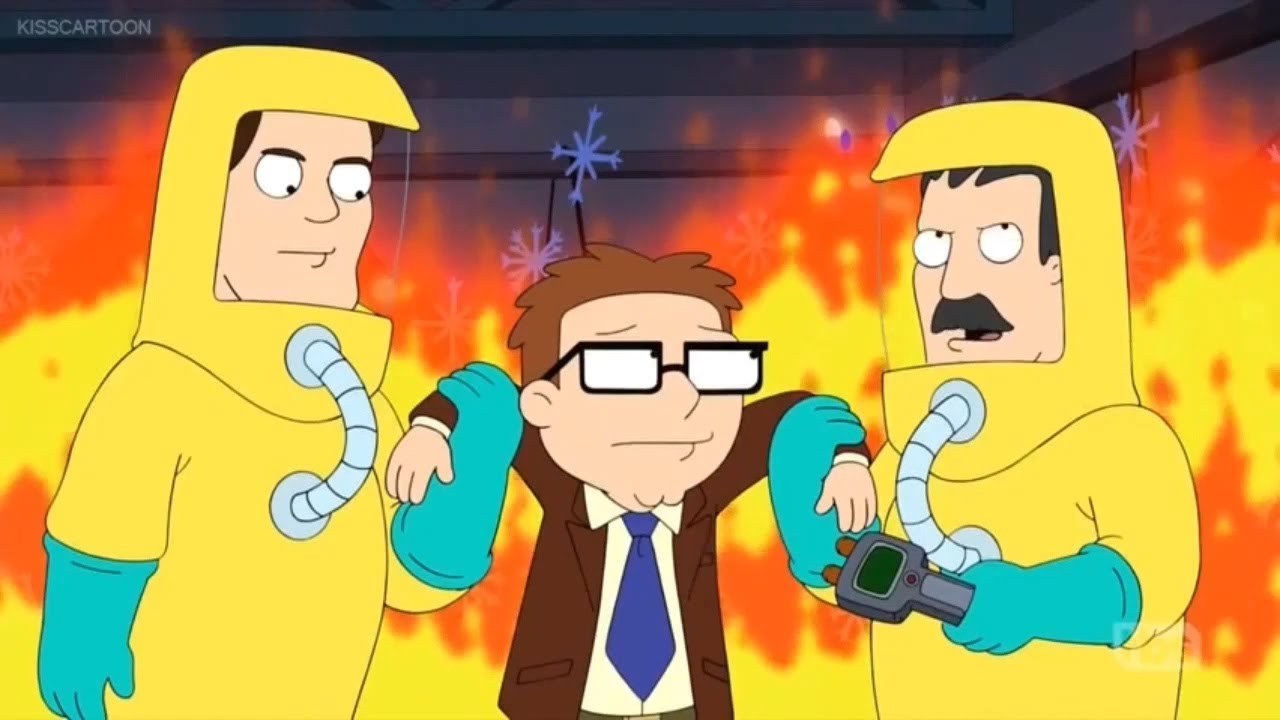 Jeannie Becomes The Perfect American Woman | I Dream of Jeannie

From Season 1 Episode 8 'The Americanization of Jeannie' - After reading an article in a magazine, Jeannie tries to become the typical American woman.

ABOUT I DREAM OF JEANNIE: Barbara Eden and Larry Hagman star in this classic ‘60s comedy about a genie and her master. When astronaut Tony Nelson is forced to crash-land on a remote Pacific island, he finds a strange bottle that's washed ashore. When he opens it, out pops a genie named Jeannie. Not only does she get him back to civilization safely, she also smuggles herself aboard the rescue plane. Jeannie becomes Tony's constant companion. But though she happily grants his every wish, she causes more than her fair share of trouble.