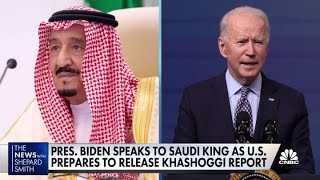 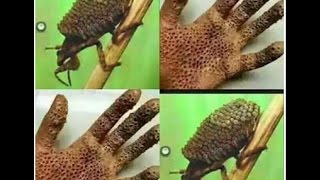 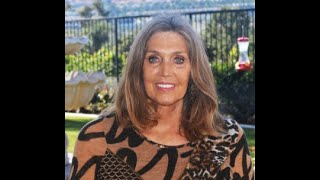 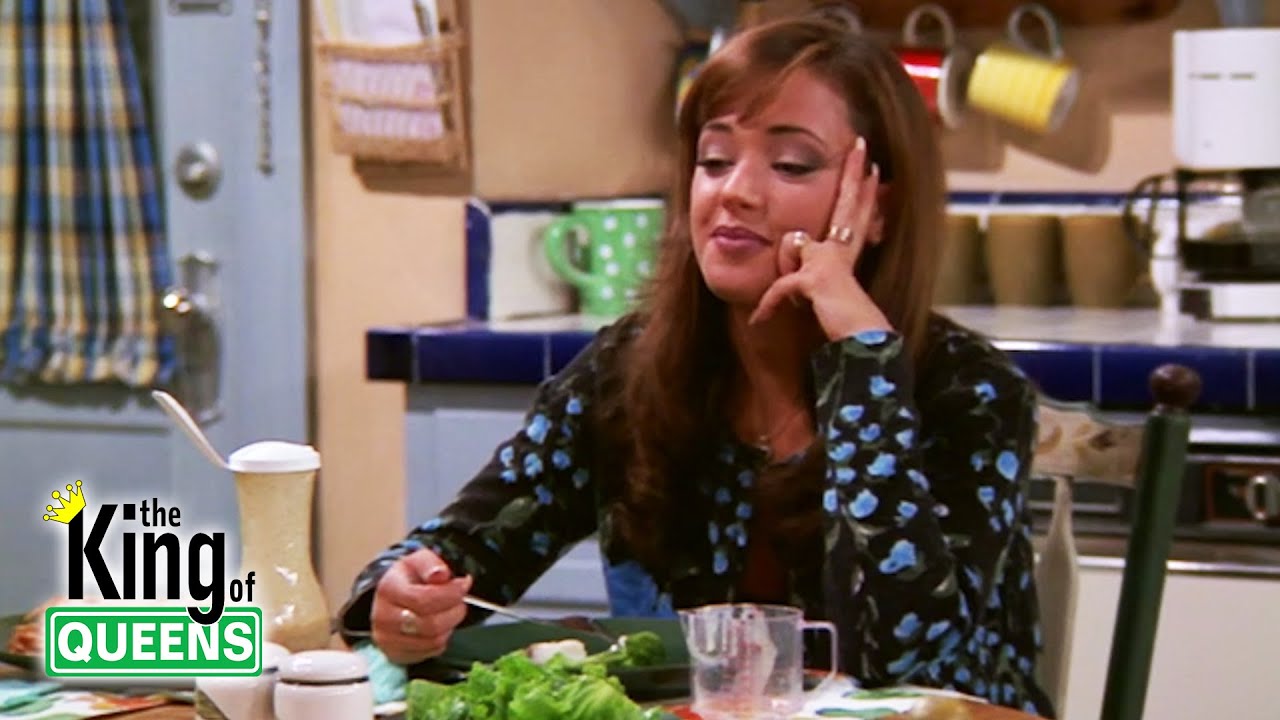 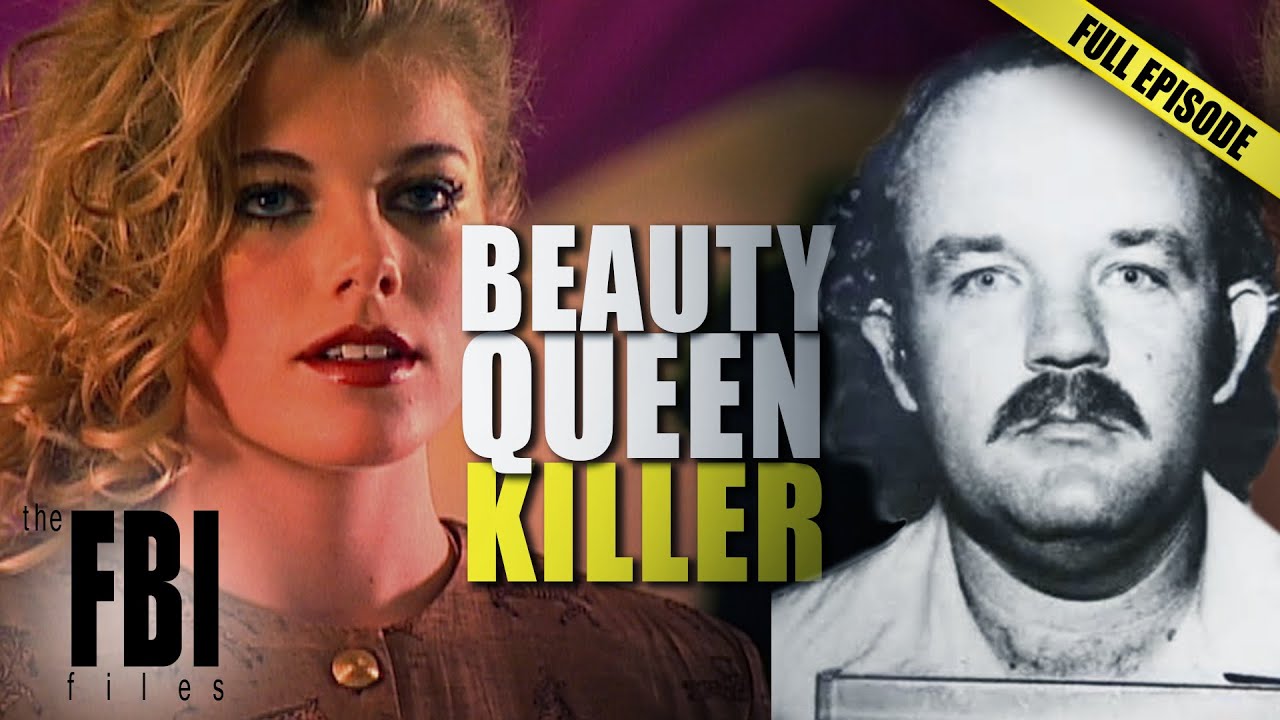 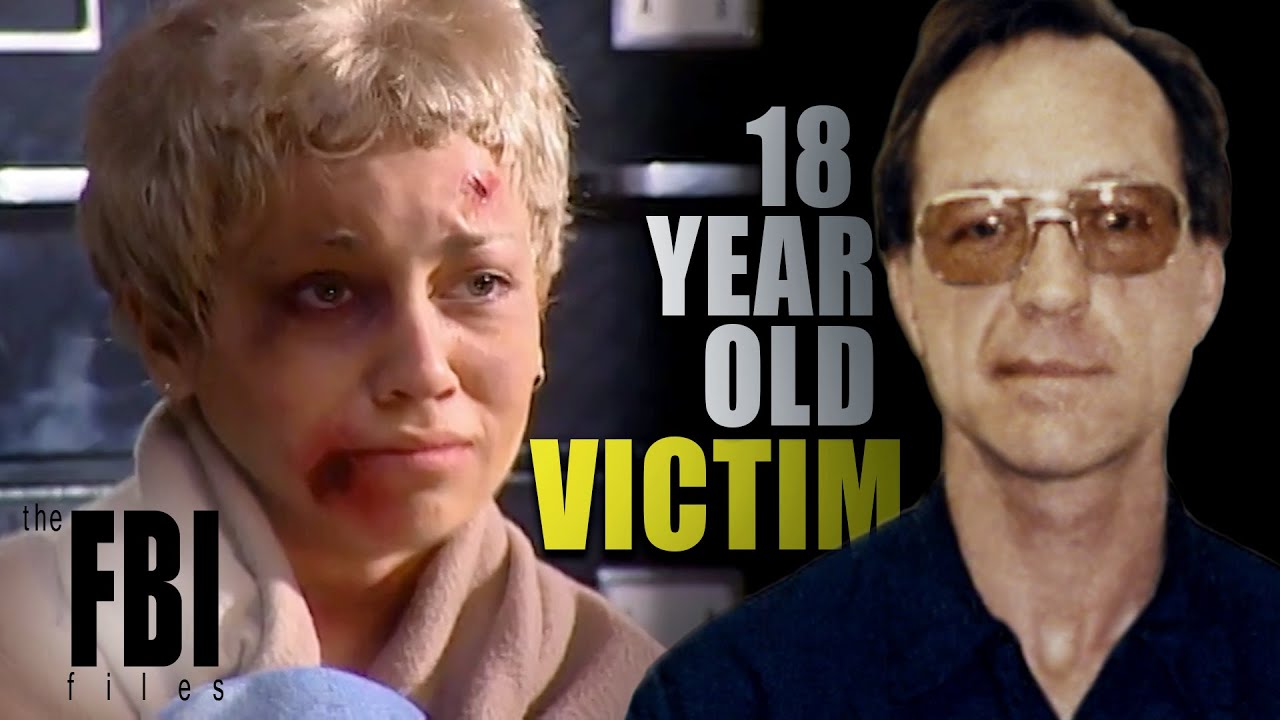 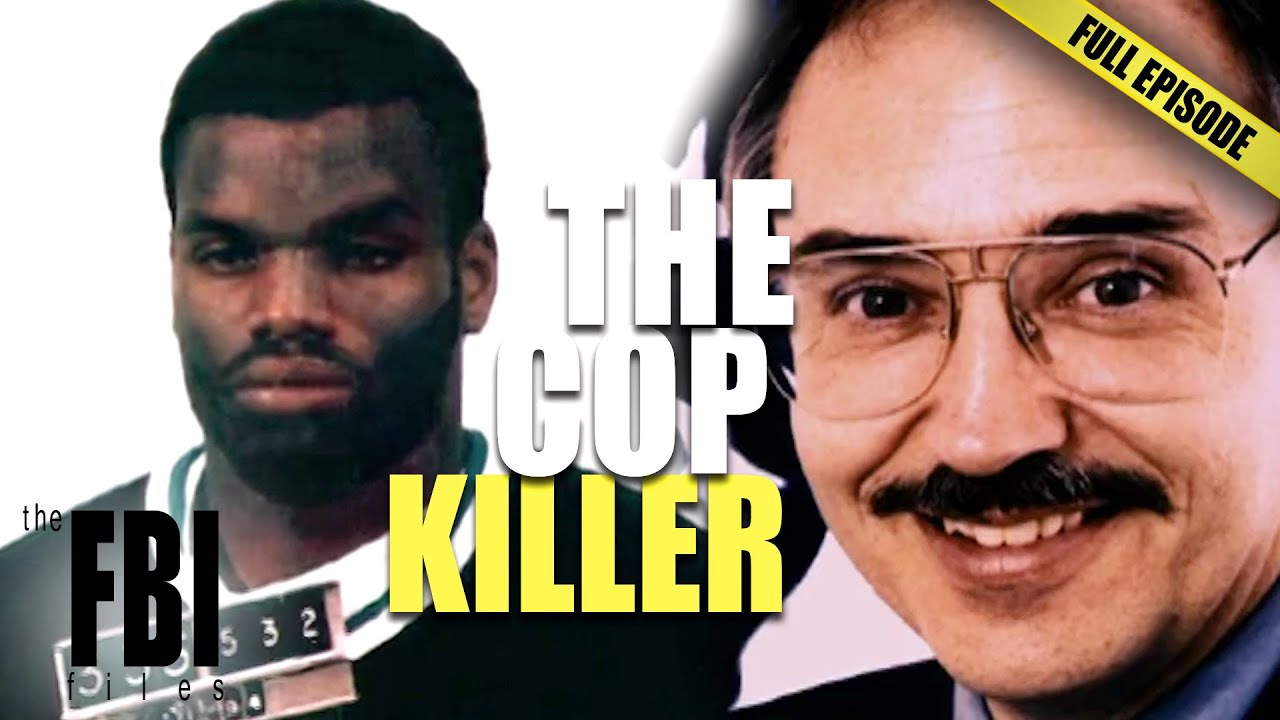 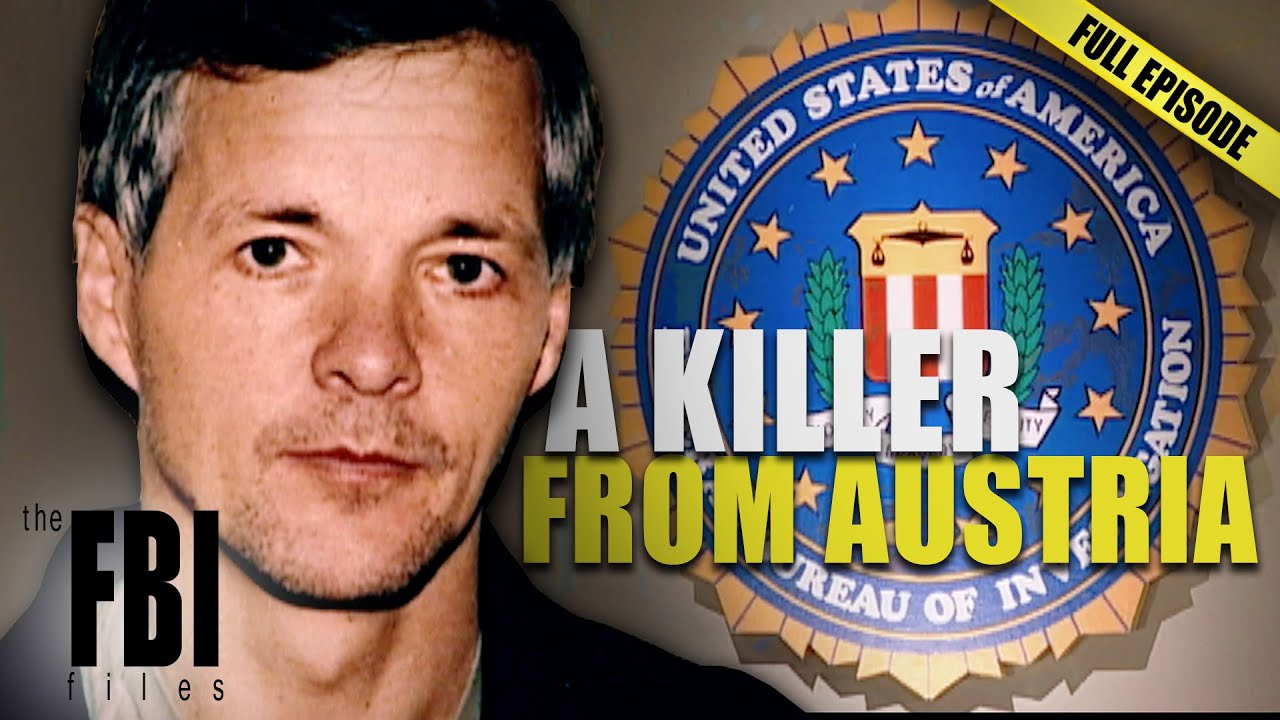 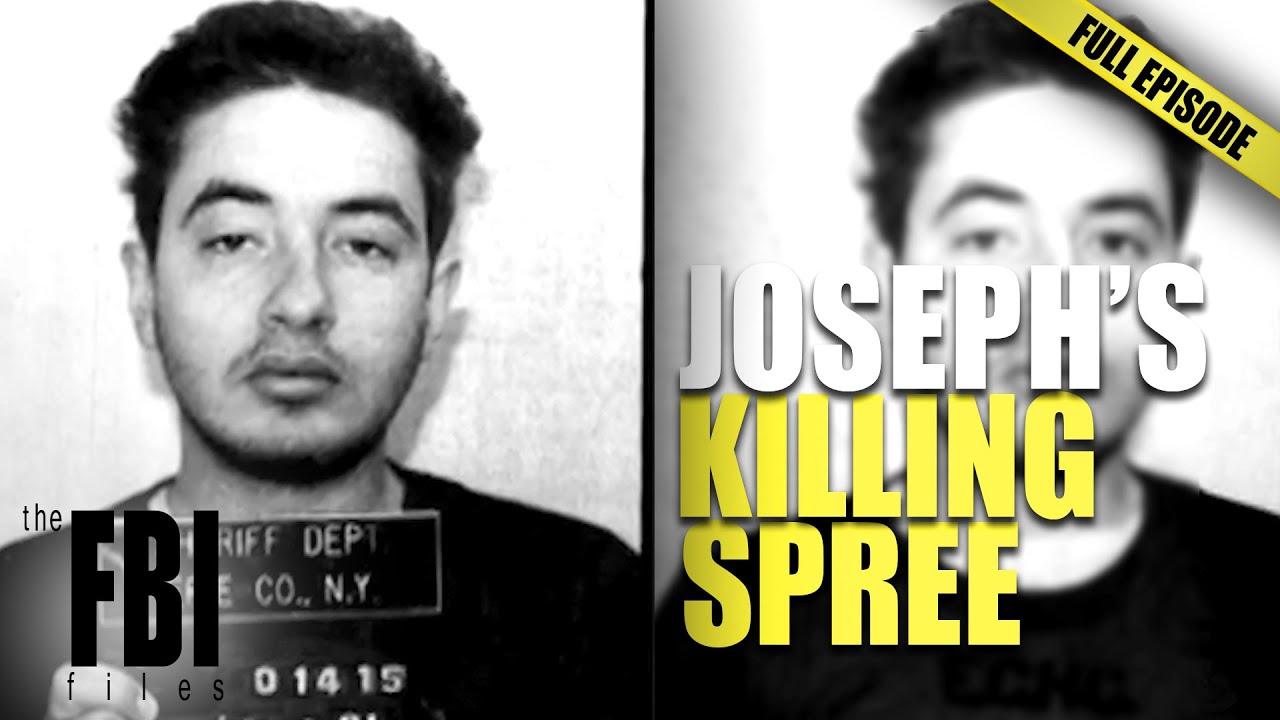 The Boondocks - Return Of The King
ClevelandShow
9 Views

From the AFI Catalog
Mortimer Dumdone, the manager of a variety show, is distressed to learn from Butterfly, his secretary, that the show's magician has disappeared and, therefore, a replacement must quickly be found. When Lola, Dumdone's glamorous fiancée, enters the office, Dumdone presents her with an expensive pearl necklace. As Lola leans forward to give Dumdone a kiss of gratitude, a strange man appears, seemingly out of nowhere, and she mistakenly kisses him instead. A furious Dumdone prepares to punch the intruder, but refrains when the stranger introduces himself as Dusty, a magician, and requests an audition for the open spot. After enclosing Lola and her necklace in one of two large cabinets placed on the stage, Dusty succeeds in making her disappear, but is unable to bring her back. Dumdone calls the police and they catch Dusty flirting with Butterfly back in the office. The police sergeant suggests that Dusty reenact the trick using the policemen as subjects, so Dusty obliges, making the four officers disappear and reappear in his cabinet. Dumdone demands that the police arrest the fleeing Dusty, and the bumbling officers head after him, tripping over one another at regular intervals. Declaring that the show must go on, Dumdone makes preparations for that night's variety show. Dusty returns briefly to a now-lovesick Butterfly, then heads down to the basement to hide from the police. In front of a packed house, the variety show opens with a number by Andy Kirk and his orchestra. Next, Beverly White sings two numbers, followed by the hefty singing and tapdancing duo of Patterson and Jackson. Jackie "Moms" Mabley does her stand-up comedy routine, and the Clark Bros. tapdance and impersonate the Ink Spots, after which the King Cole Trio performs. As the Four Congaroos dance troupe do their act, the police continue to chase Dusty through the basement and up onto the roof. Dumdone, still desperate for a replacement magician, asks Moms to entertain the crowd until Dusty can be located. As Moms stands on stage, Dusty runs by, followed by the clumsy policemen. Dusty then begins his act and encloses himself in the first cabinet. After a trap door dumps Dusty into the basement, the policemen follow. However, Moms succeeds in making the policemen and the long-lost Lola reappear on stage. The missing magician, known as "Voodoo Man," is revealed to be the culprit behind Lola's disappearance when he shows up on stage attempting to sell her necklace. After Voodoo Man is hauled off by the police, the show closes with a dance number by the eight Varietiettes. Backstage, Dusty becomes a prisoner of a different sort when he finds himself handcuffed to the infatuated Butterfly.
Dusty Fletcher Dusty
George Wiltshire [Mortimer] Dumdone, the manager
Butterfly McQueen Butterfly, his secretary
Nelle Hill Nellie Hill Lola, his fiancée
Freddie Robinson Sarge
William Campbell Policeman
Edgar Martin Policeman
Sidney Easton Sid Easton Policeman
Augustus Smith Gus Smith Stage hand
Jackie "Moms" Mabley Jackie Mabley Vaudeville star

The Boondocks - Return Of The King
ClevelandShow
9 Views