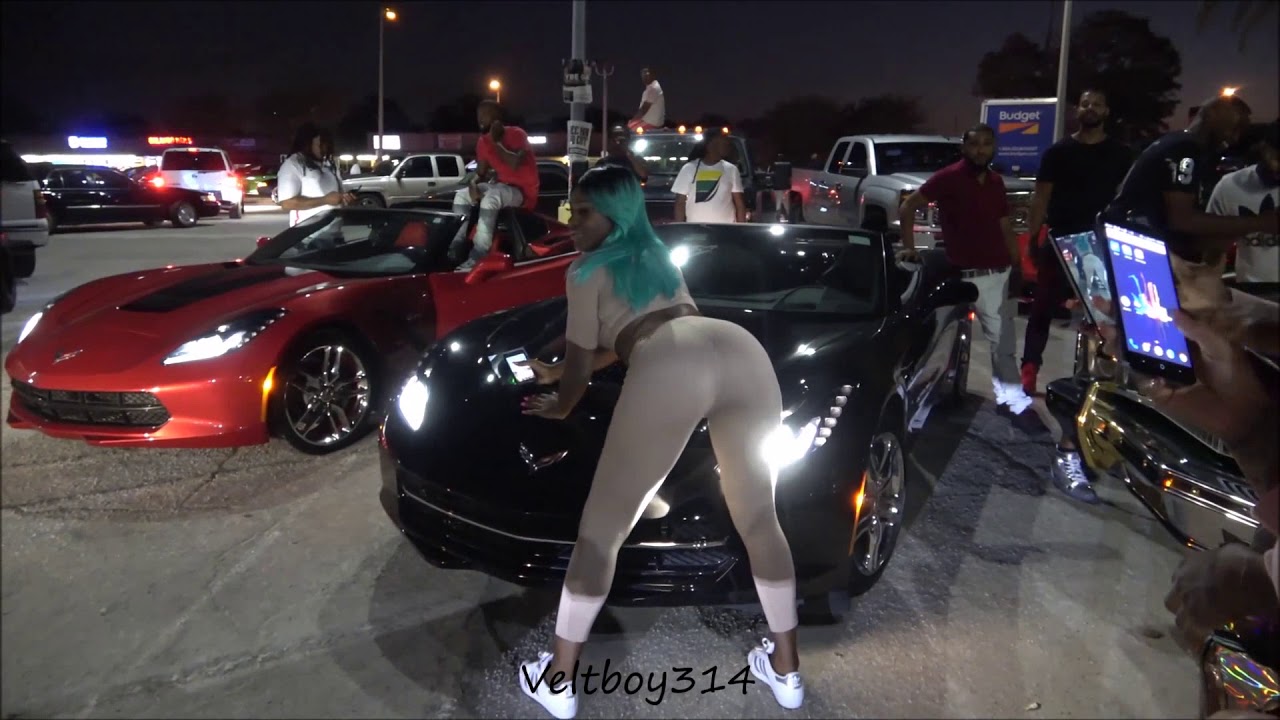 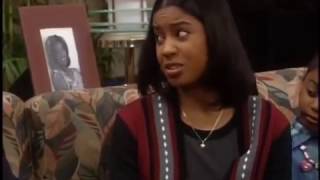 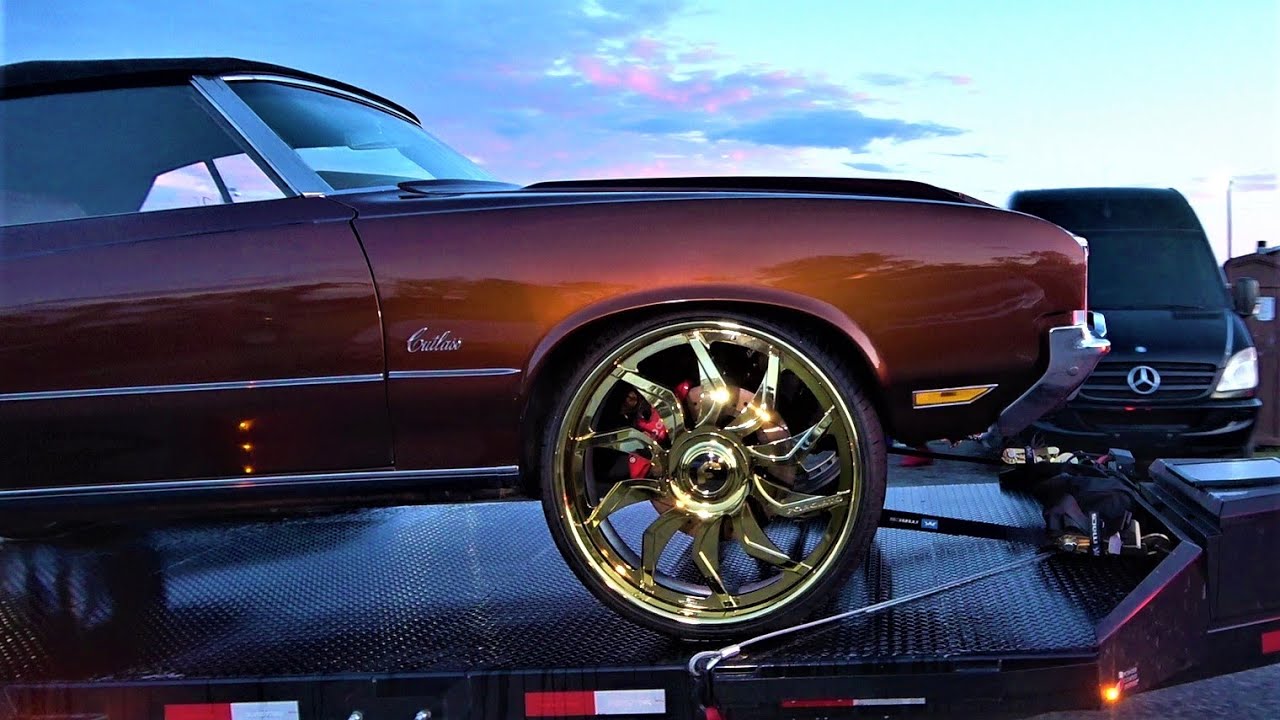 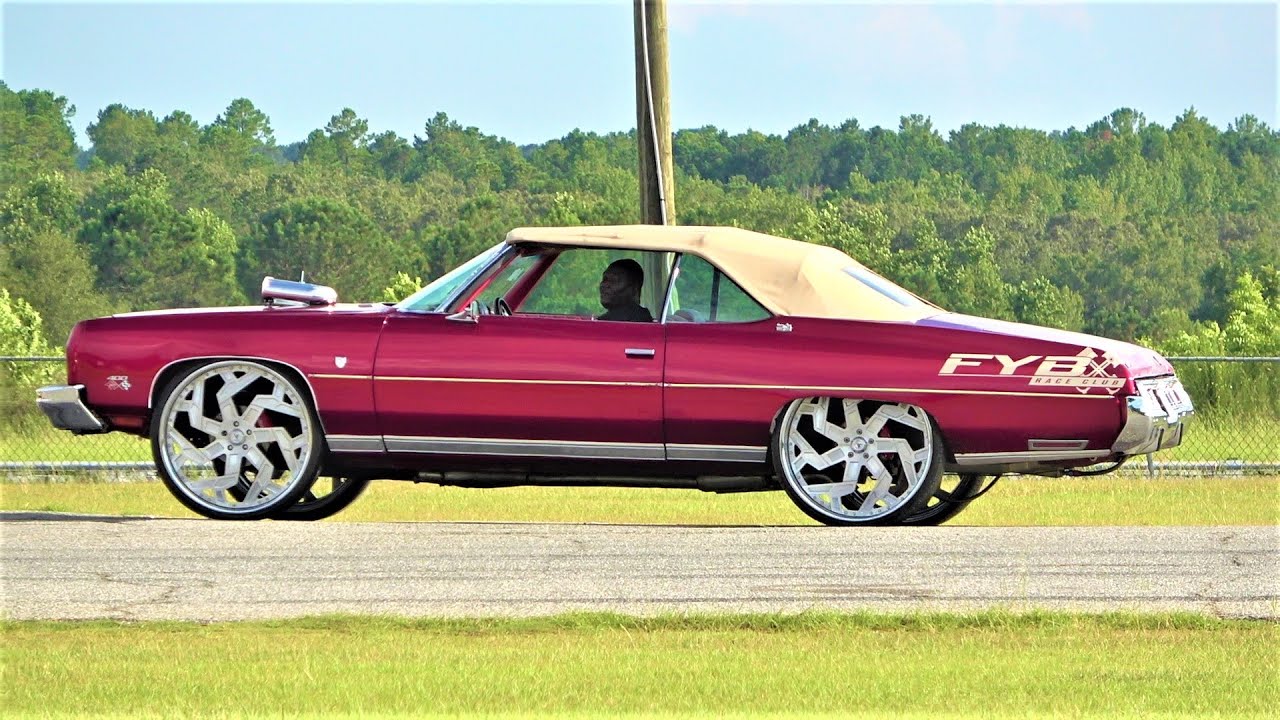 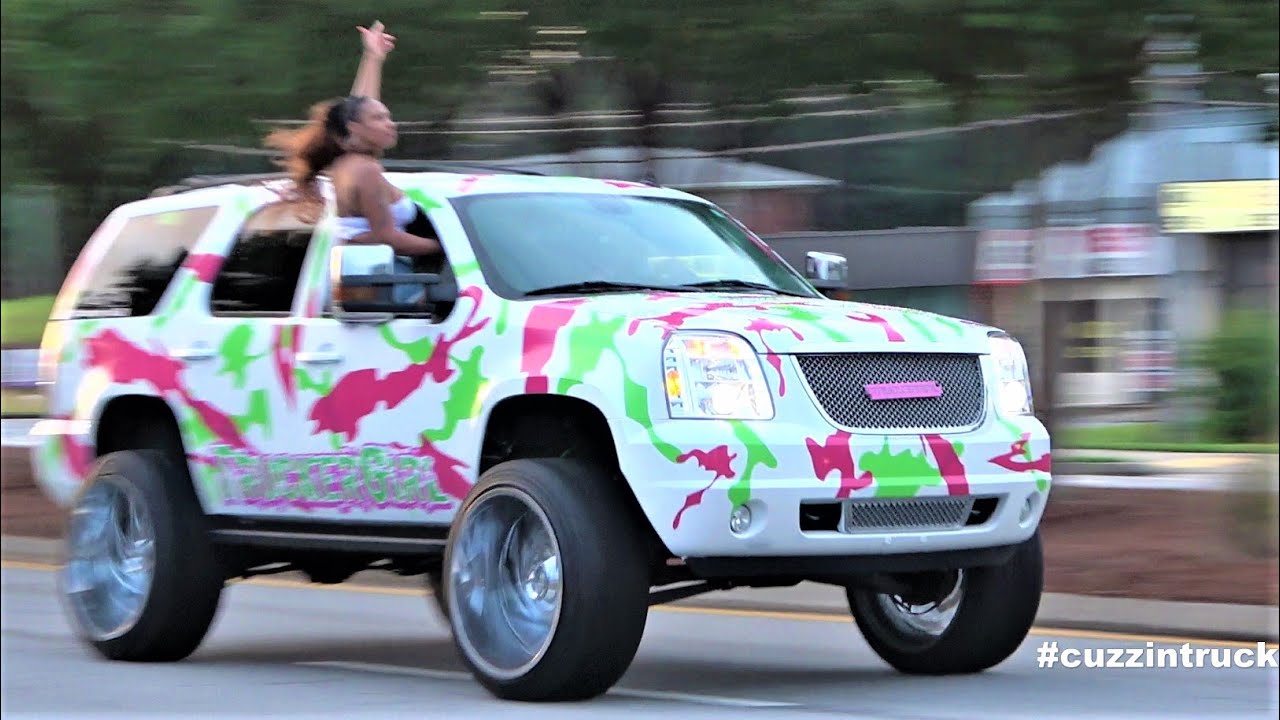 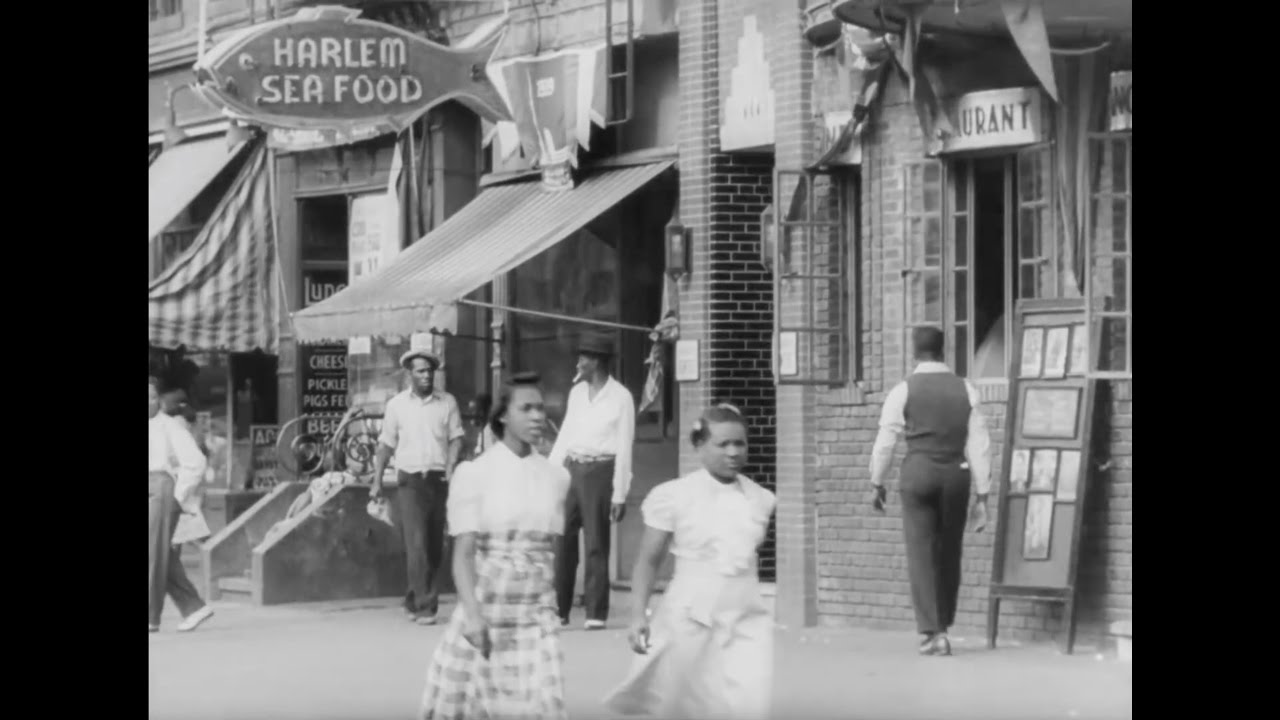 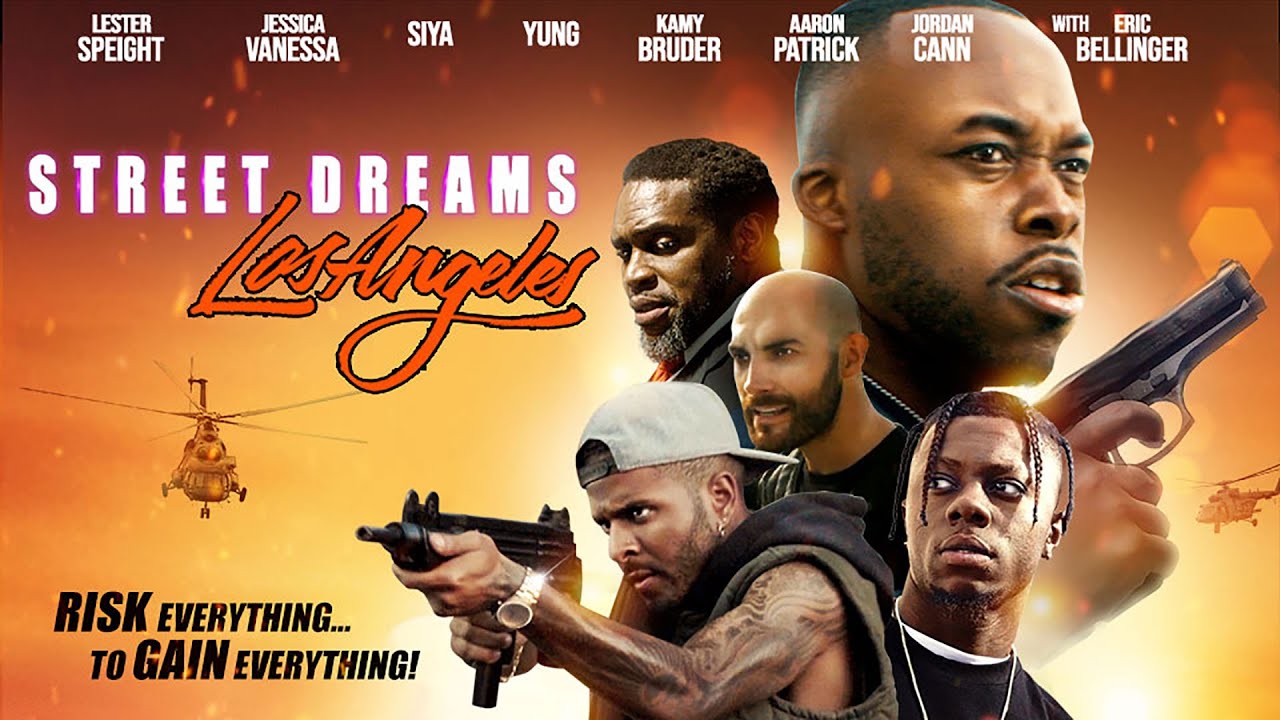 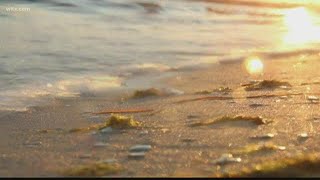 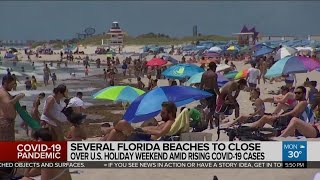 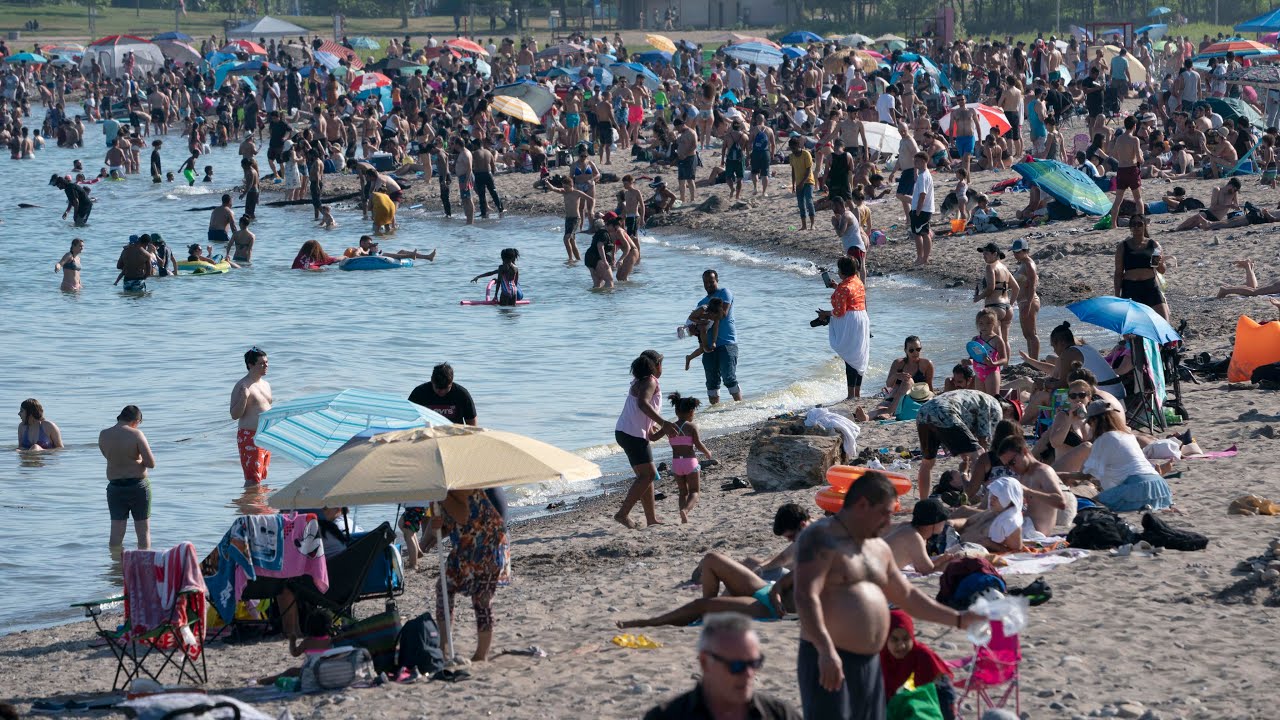 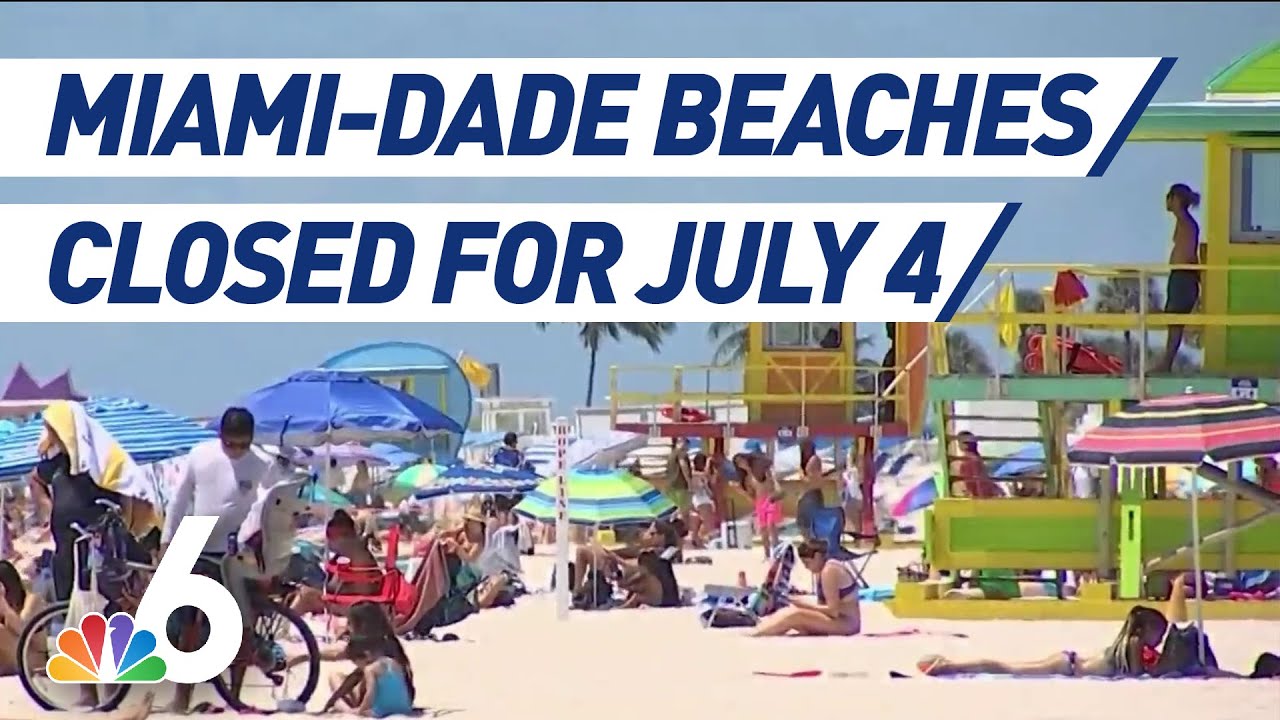 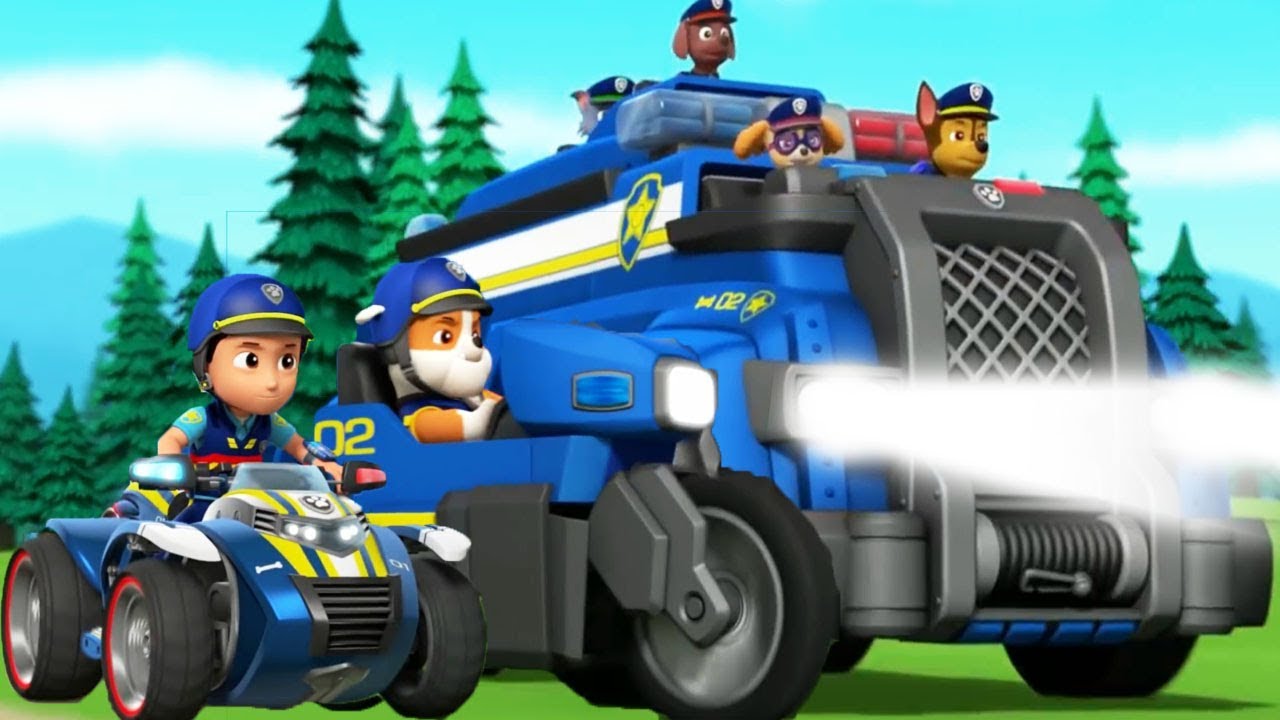 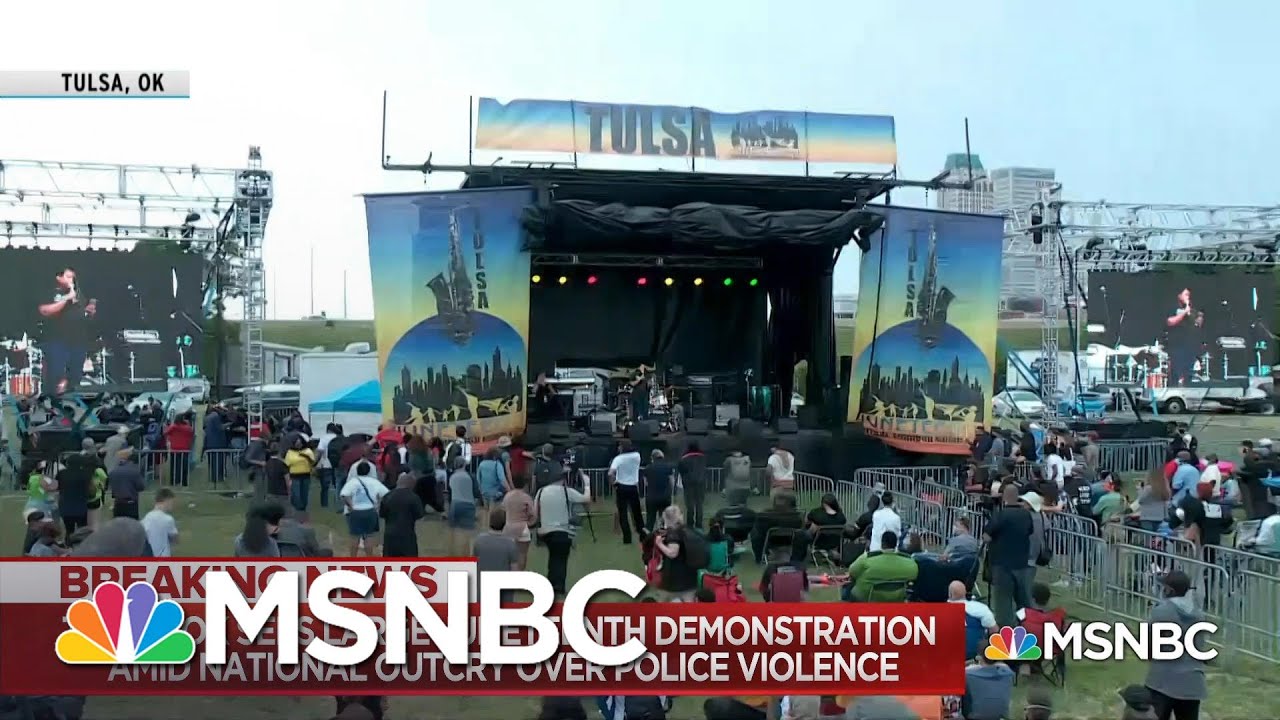 A shooting erupted at a Florida beachside road where more than 200 people gathered and were seen partying and dancing despite pandemic restrictions, authorities say. Police said several people were injured in the incident Saturday in Daytona Beach.