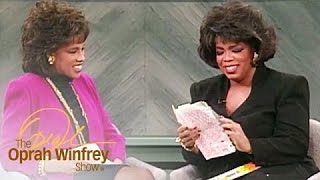 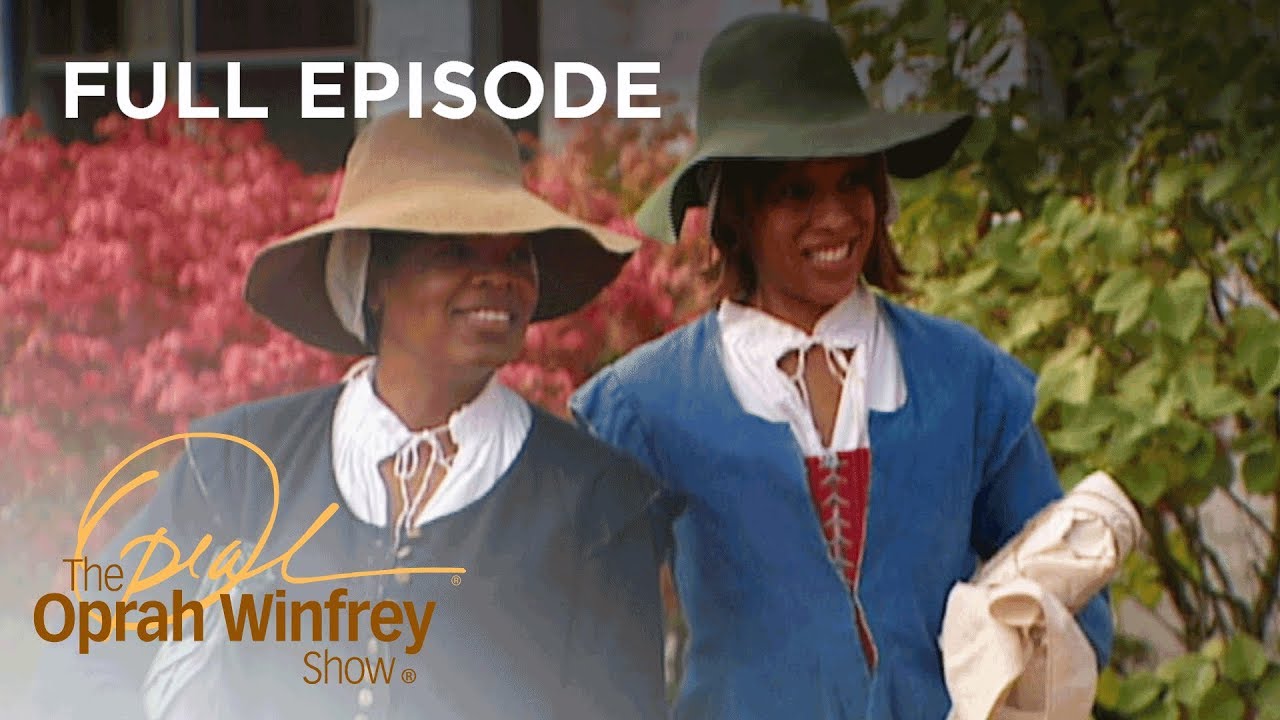 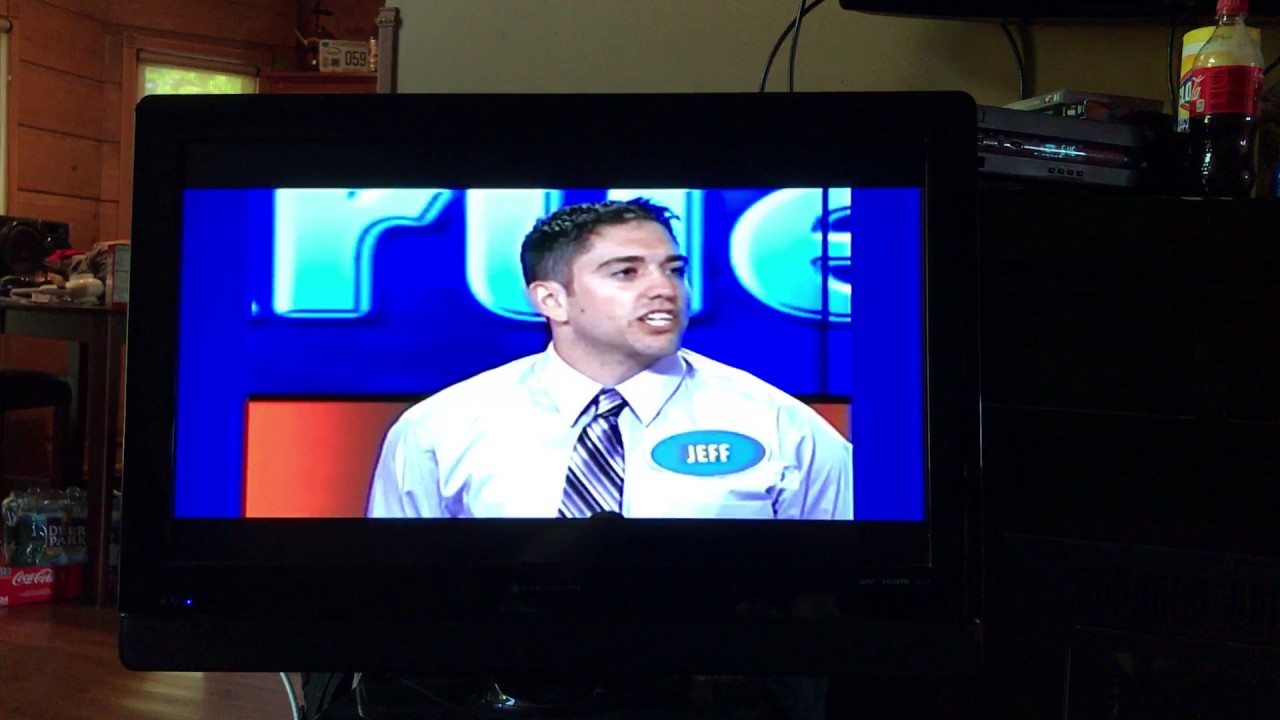 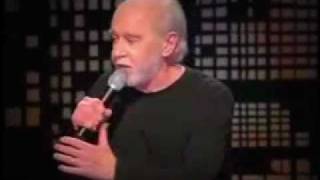 ☆ THE GAME IS RIGGED
unsungclassic
21 Views 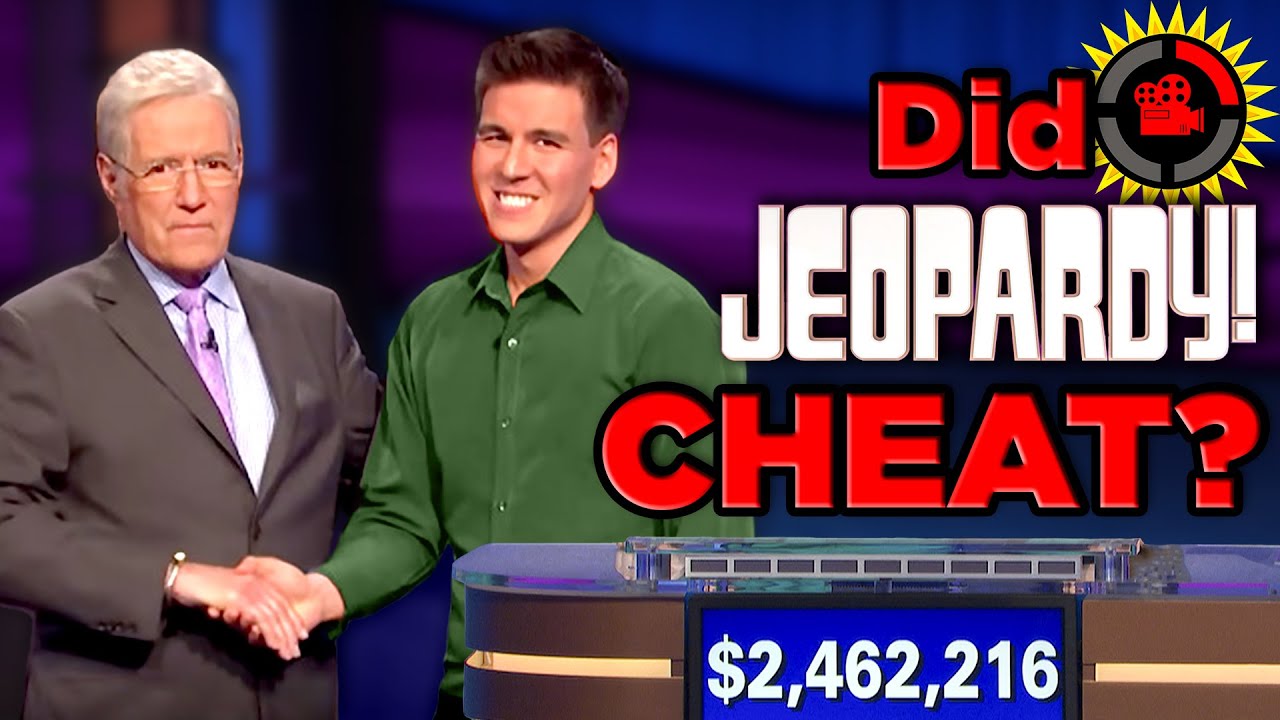 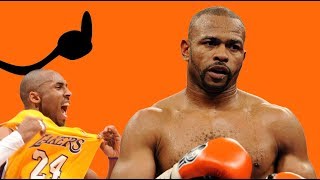 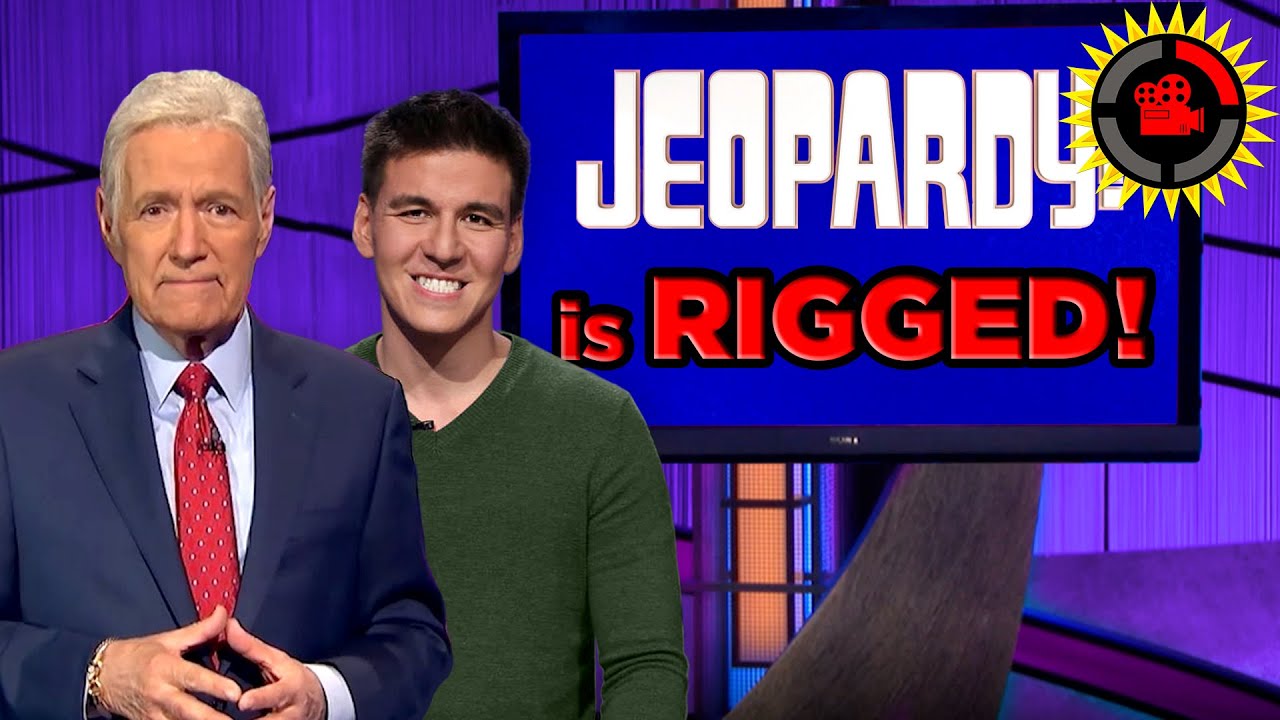 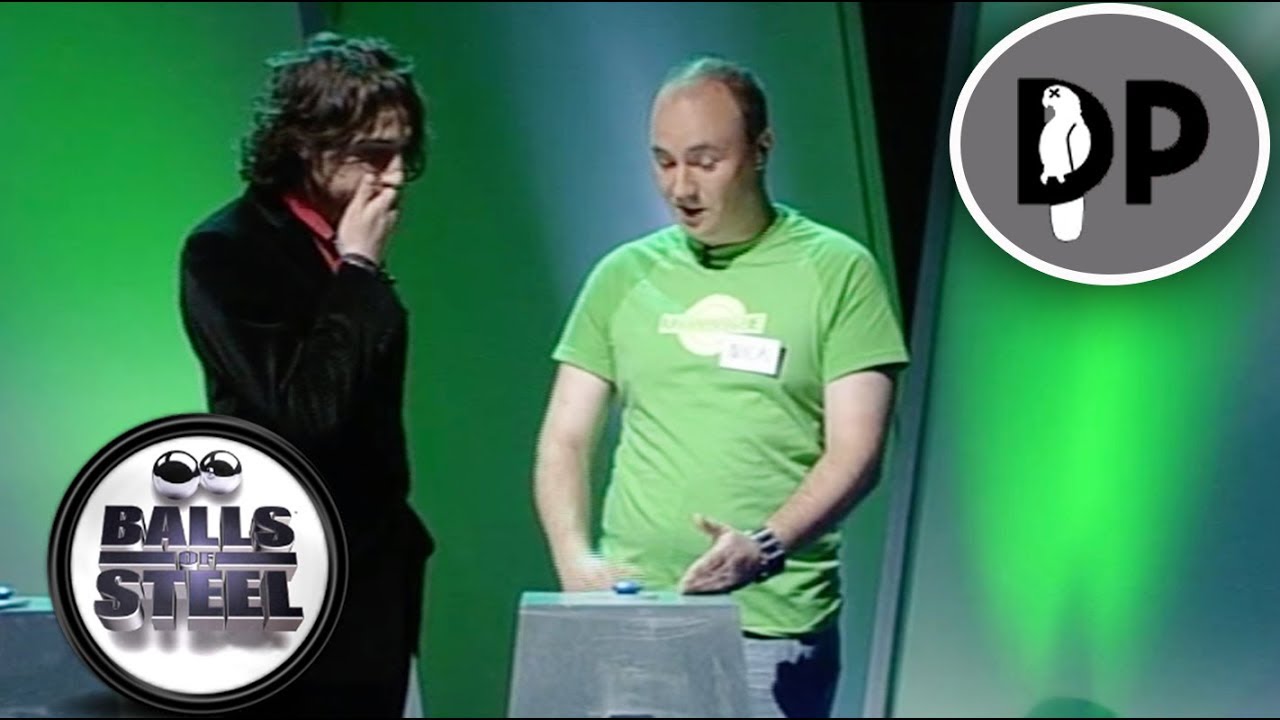 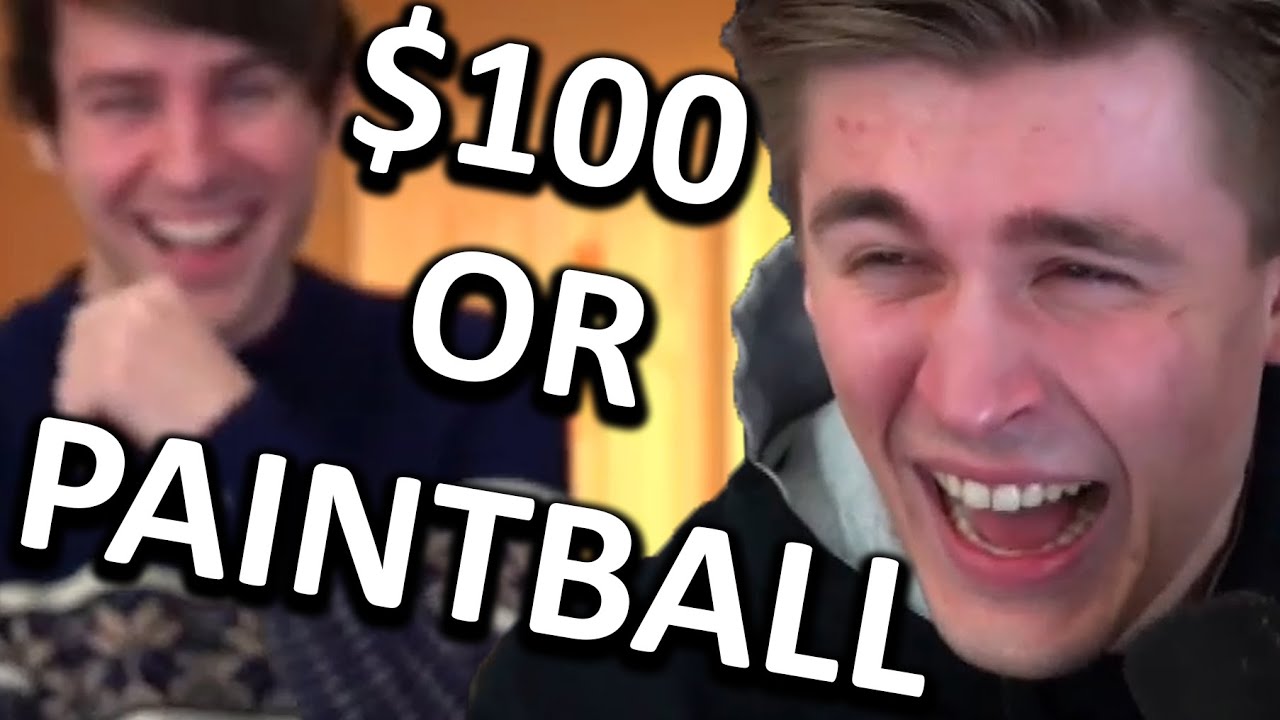 So I made my friends play a rigged game show...
unsungclassic
17 Views 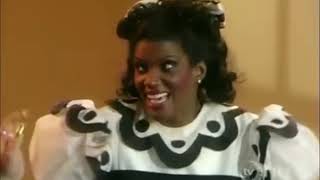 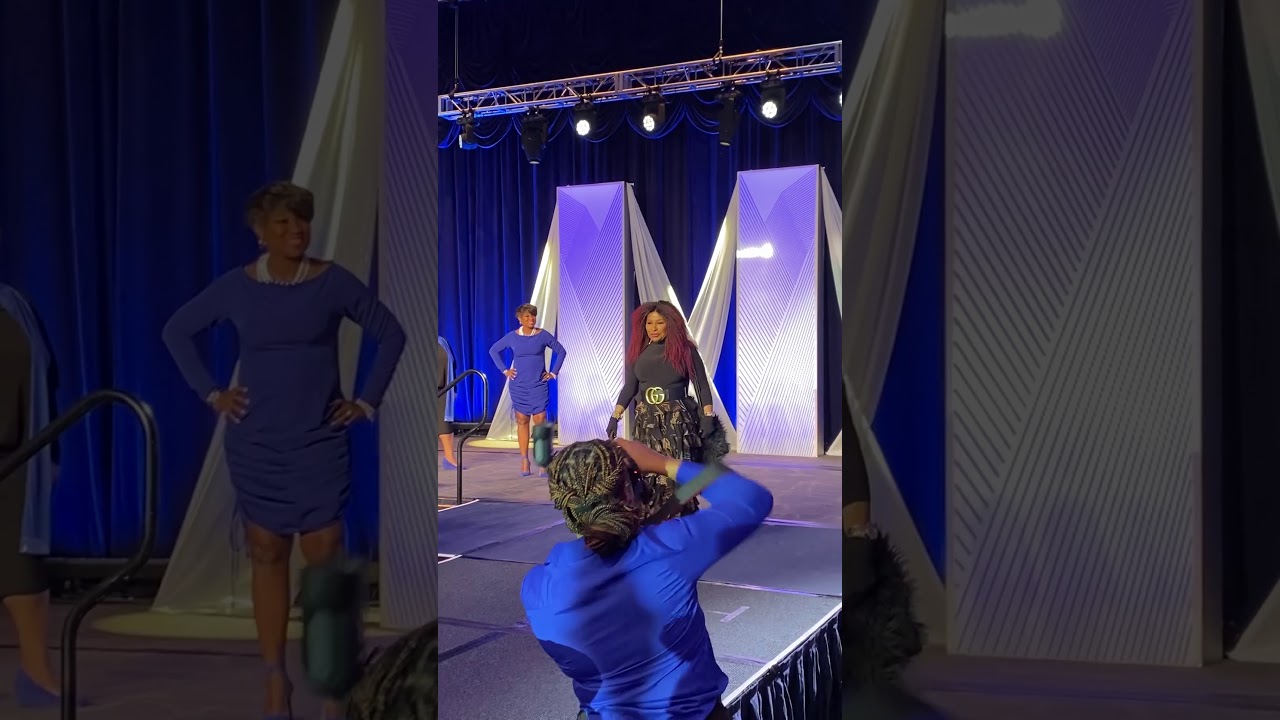 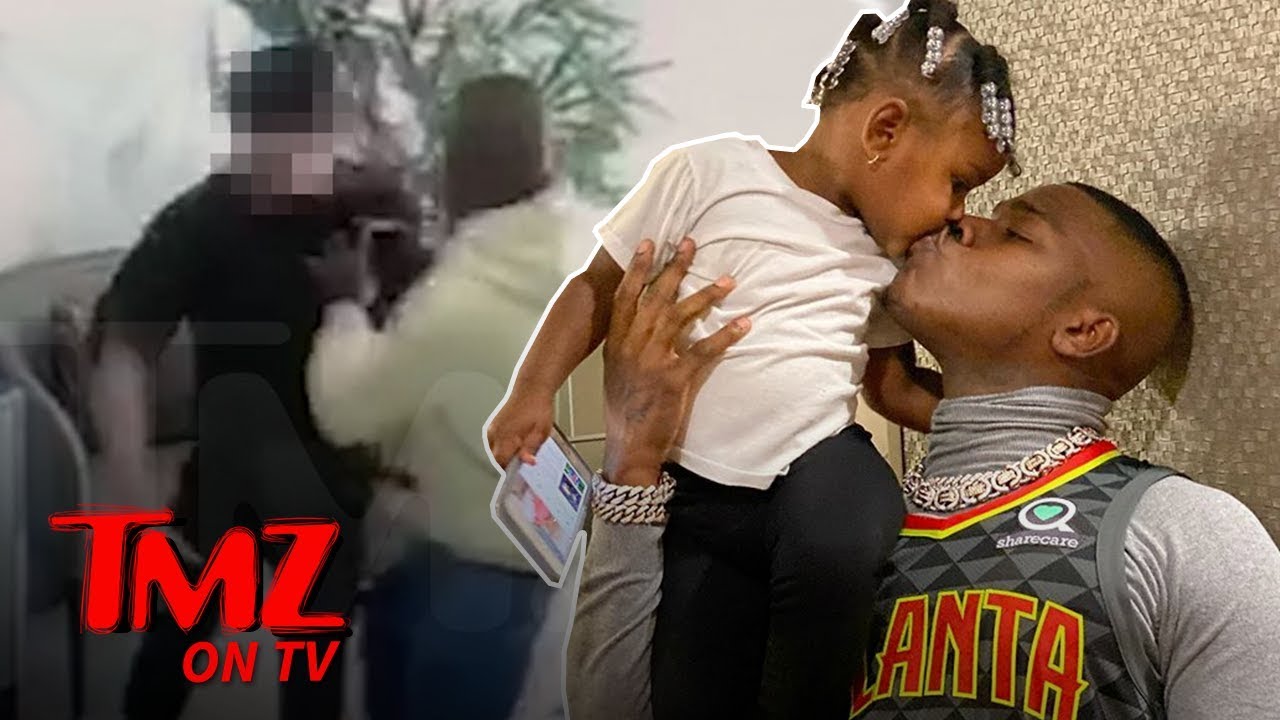 Lori Loughlin’s daughter Olivia Jade is having about as bad a week as her mother, relatively speaking. The latter lost a lucrative endorsement deal with Sephora and dropped out of USC fearing bullying from students who gained admissions to the university through more traditional means. The latest is an accusation that Olivia Jade won a rigged game show against another influencer, claiming victory in a now-defunct game show after she had lost on its first taping. Lifestyle vlogger Olivia Jade Giannulli, 19, took on fellow influencer Marissa Rachel and singer Rydel Lynch in a 2016 episode of Tap That Awesome App for a now defunct Verizon mobile phone channel.
https://uproxx.com/viral/lori-....loughlin-daughter-ol
http://www.wochit.com

This video was produced by YT Wochit Entertainment using http://wochit.com

☆ THE GAME IS RIGGED
unsungclassic
21 Views

So I made my friends play a rigged game show...
unsungclassic
17 Views