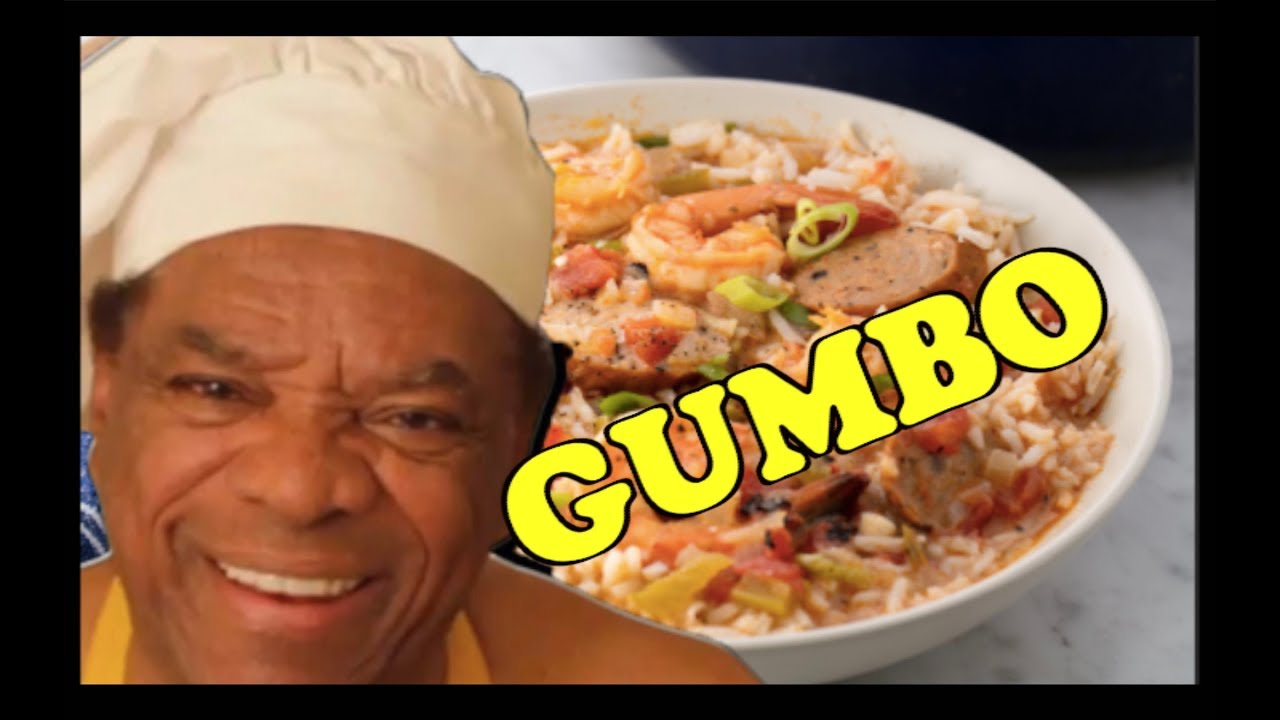 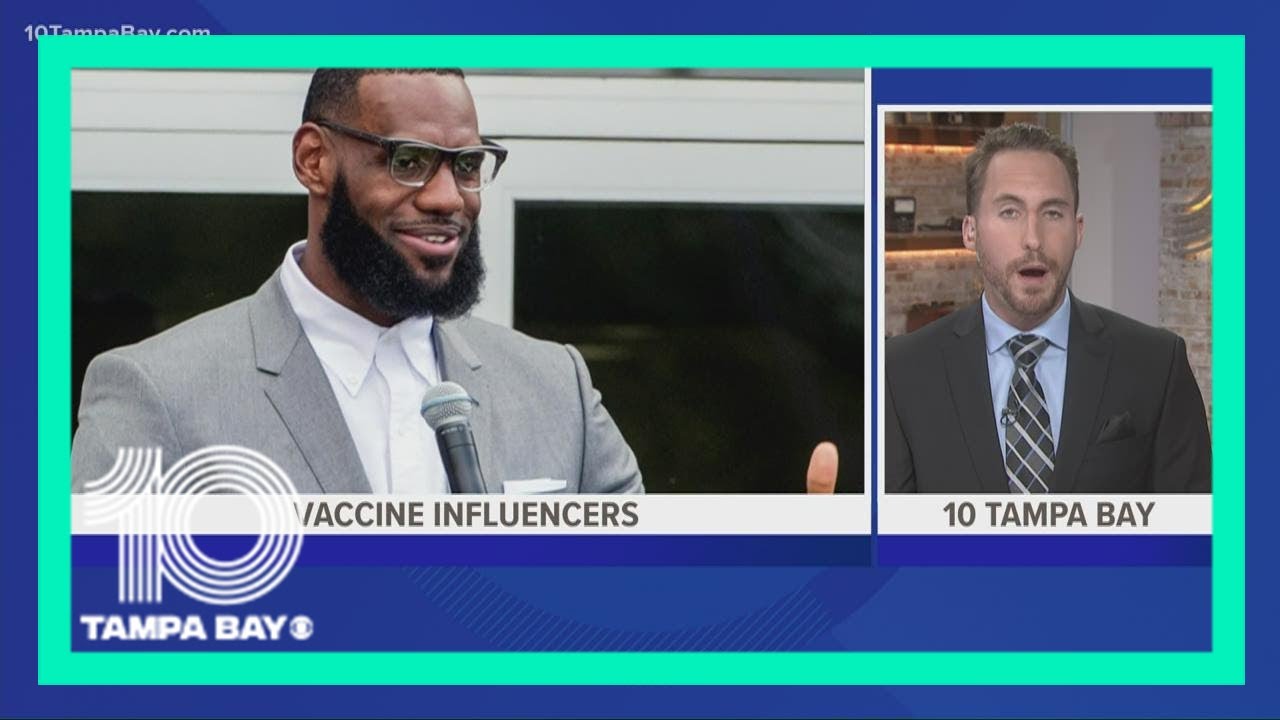 Should famous people get the COVID-19 vaccine first? The idea behind 'vaccine influencers'
SmokeyandtheBandit
30 Views 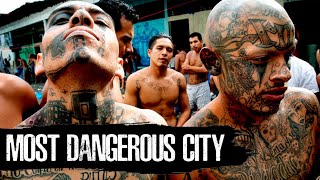 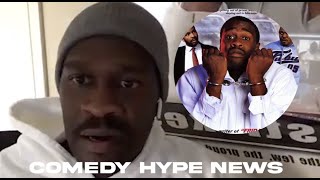 Brian Hooks On Why He Disappeared From Big Movies After '3 Strikes': "Was Never In Th
Hotboyz
18 Views 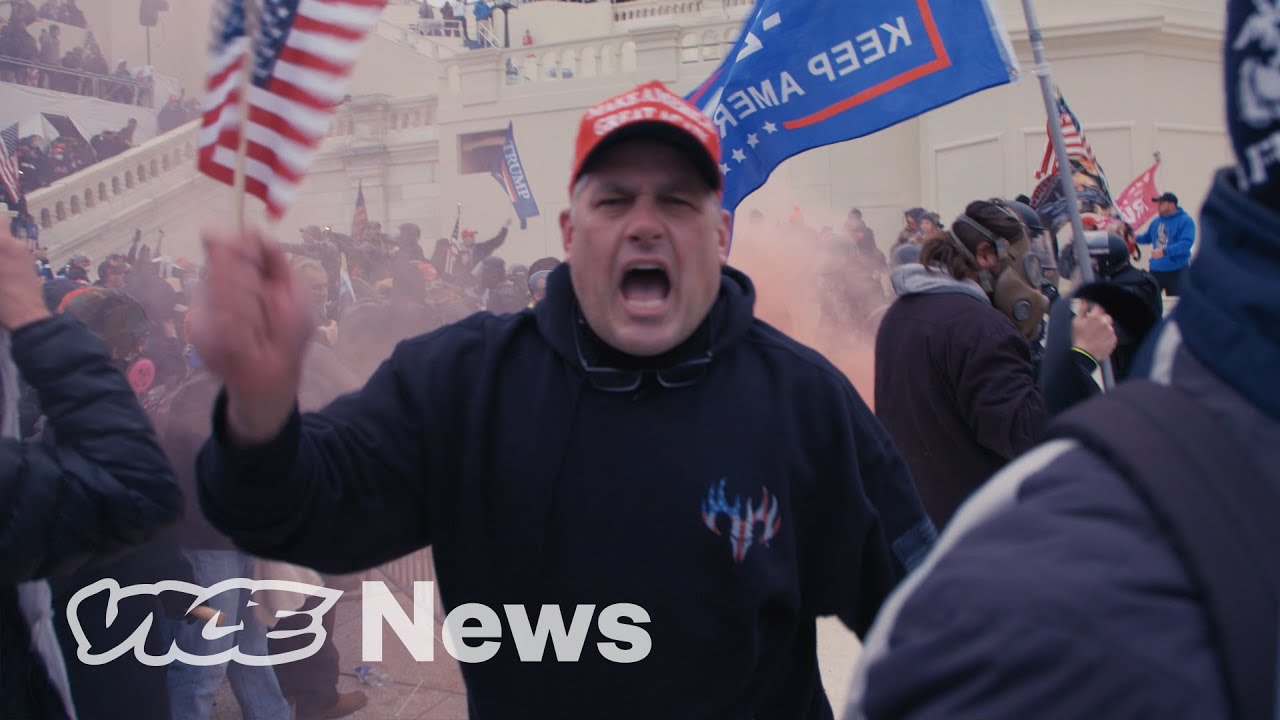 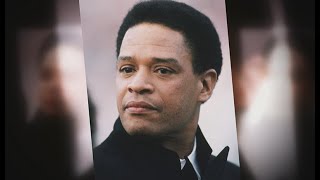 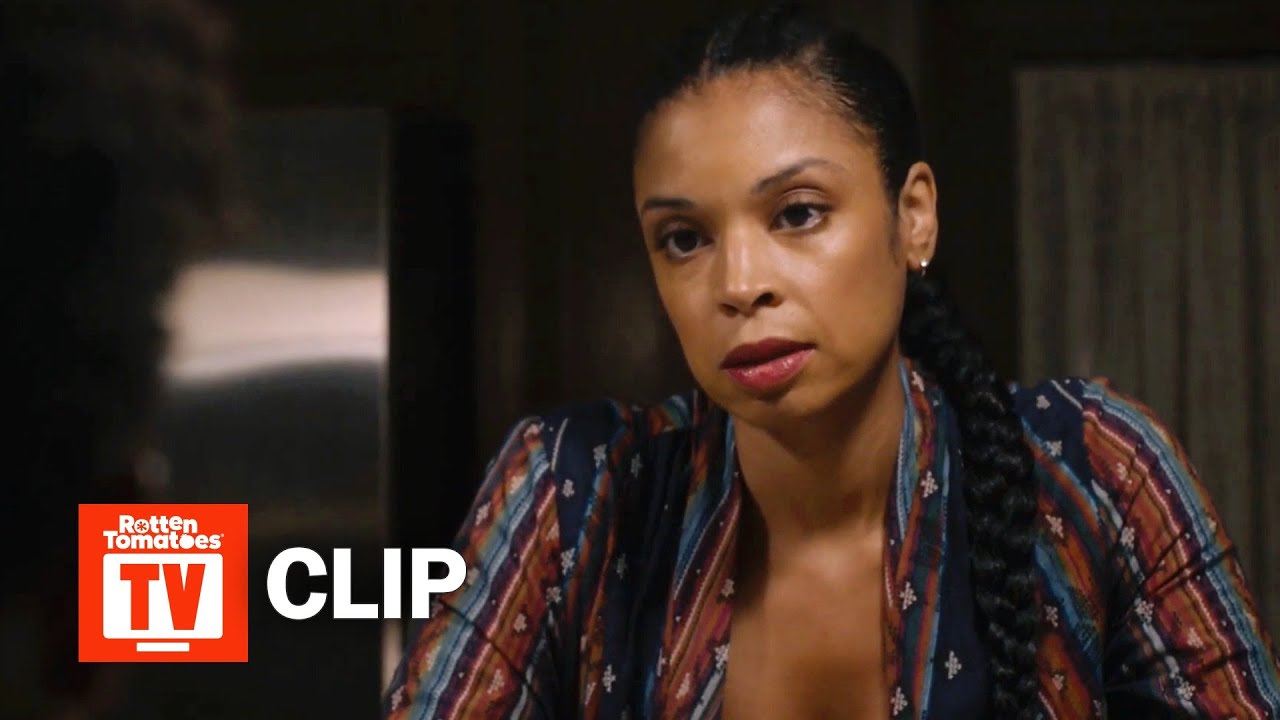 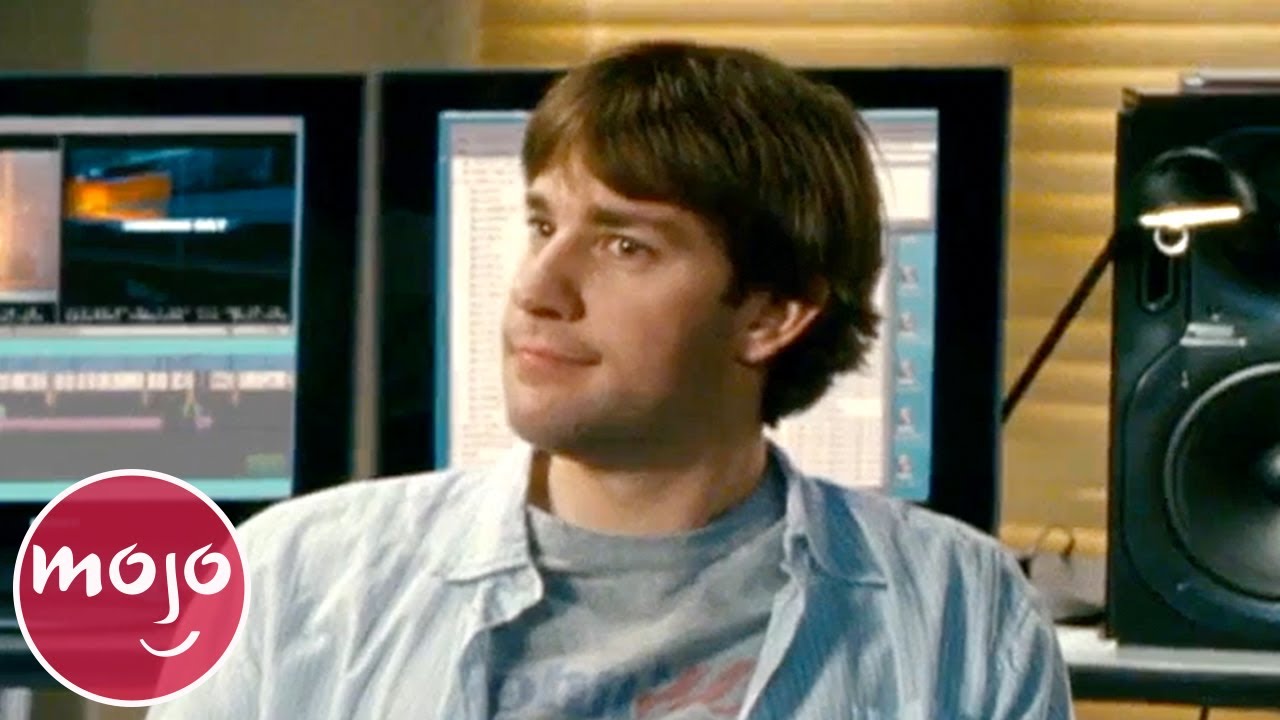 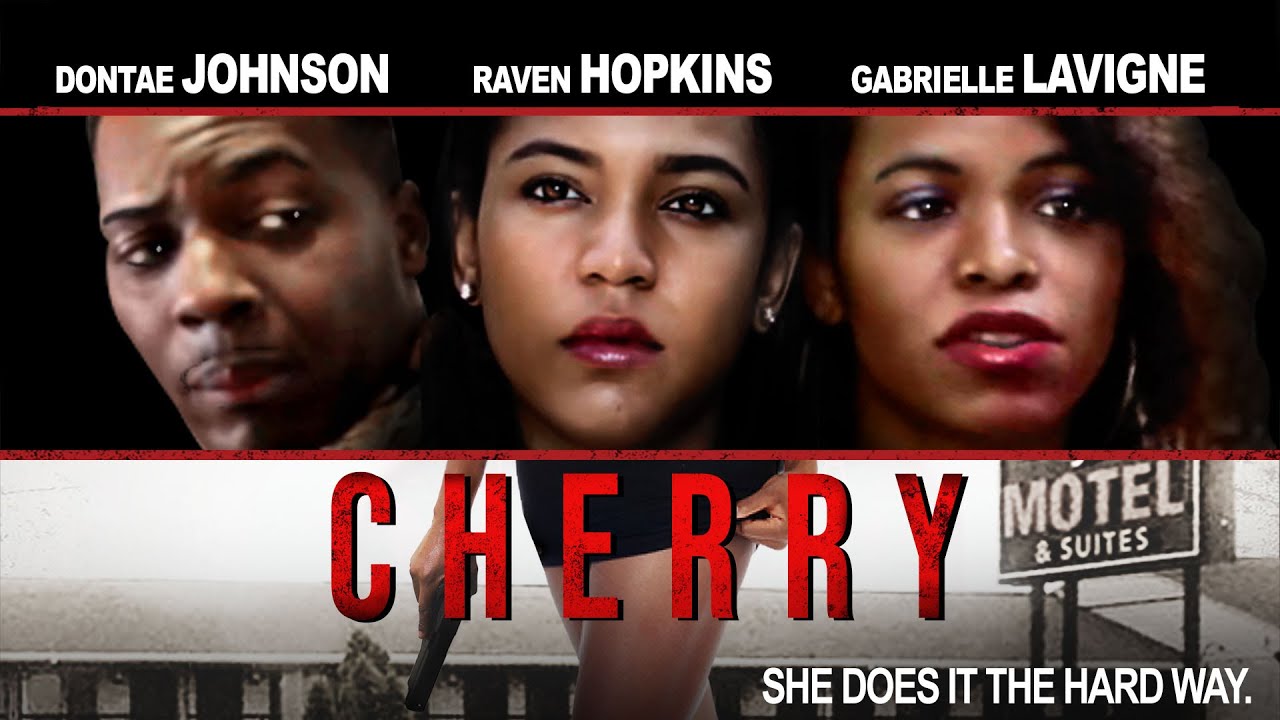 'Cherry' - She Does It The Hard Way - Full, Free Thriller Movie from Maverick Movies
MovieMadness
95 Views 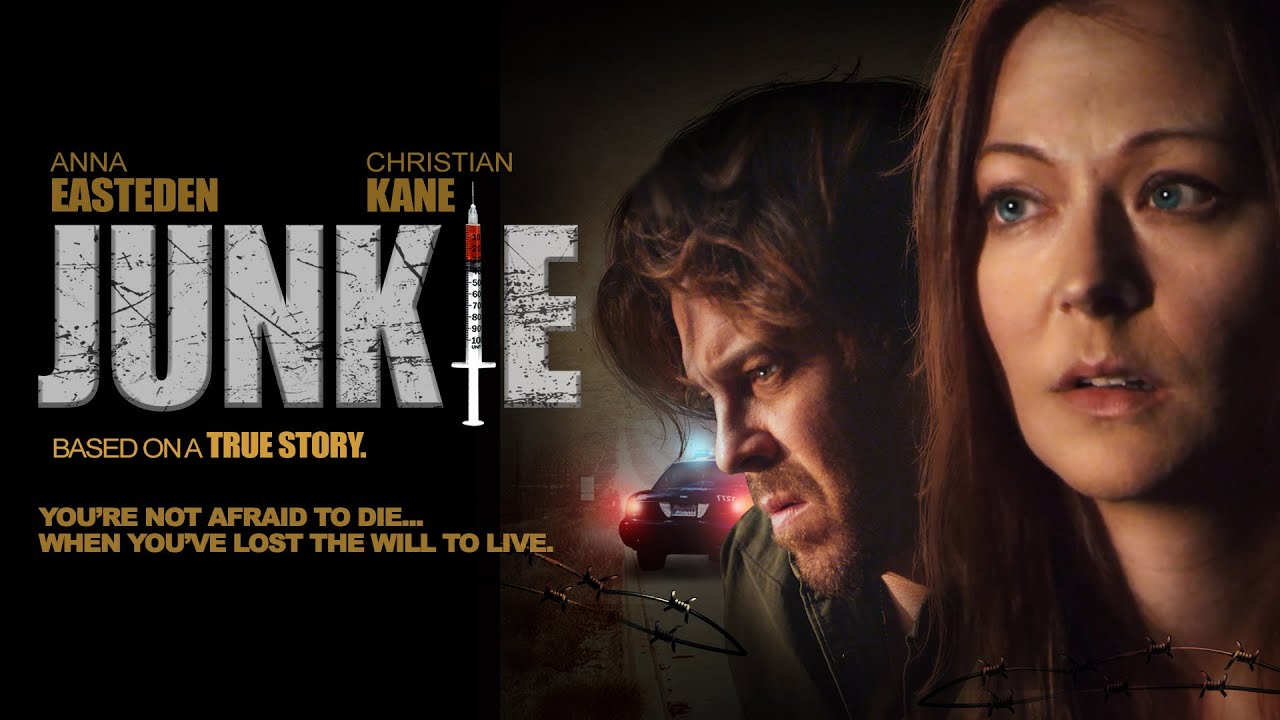 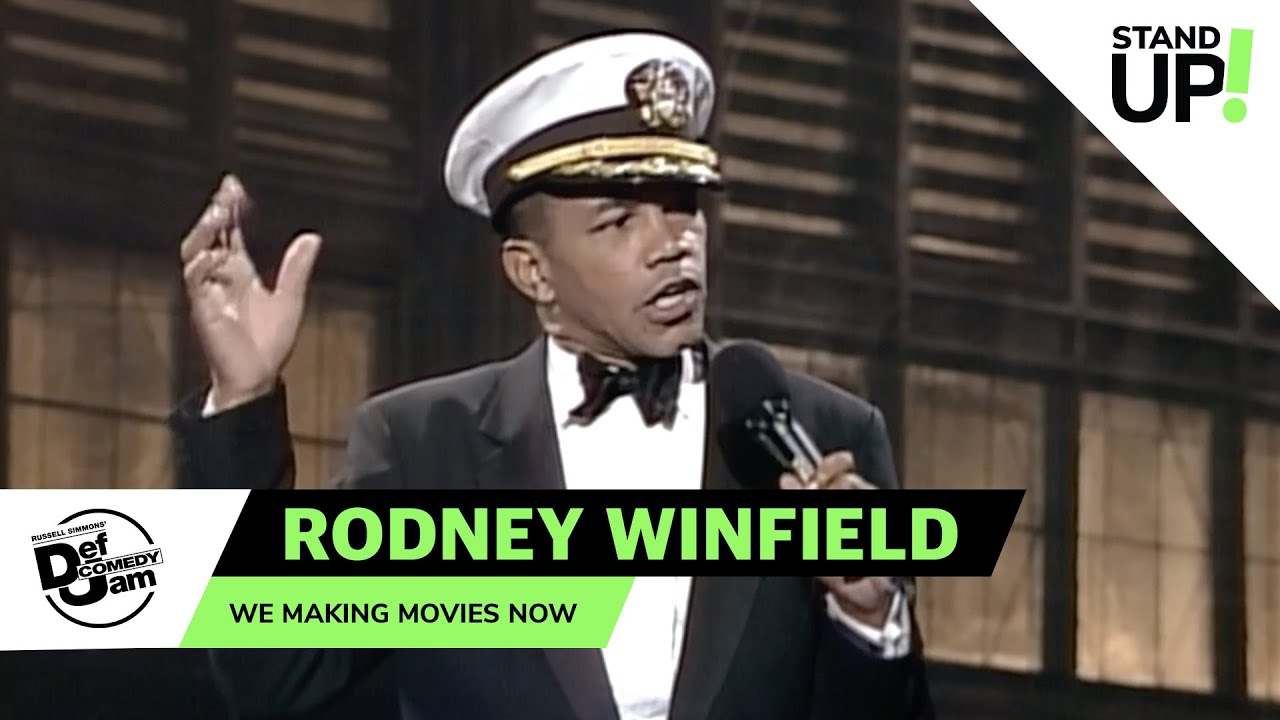 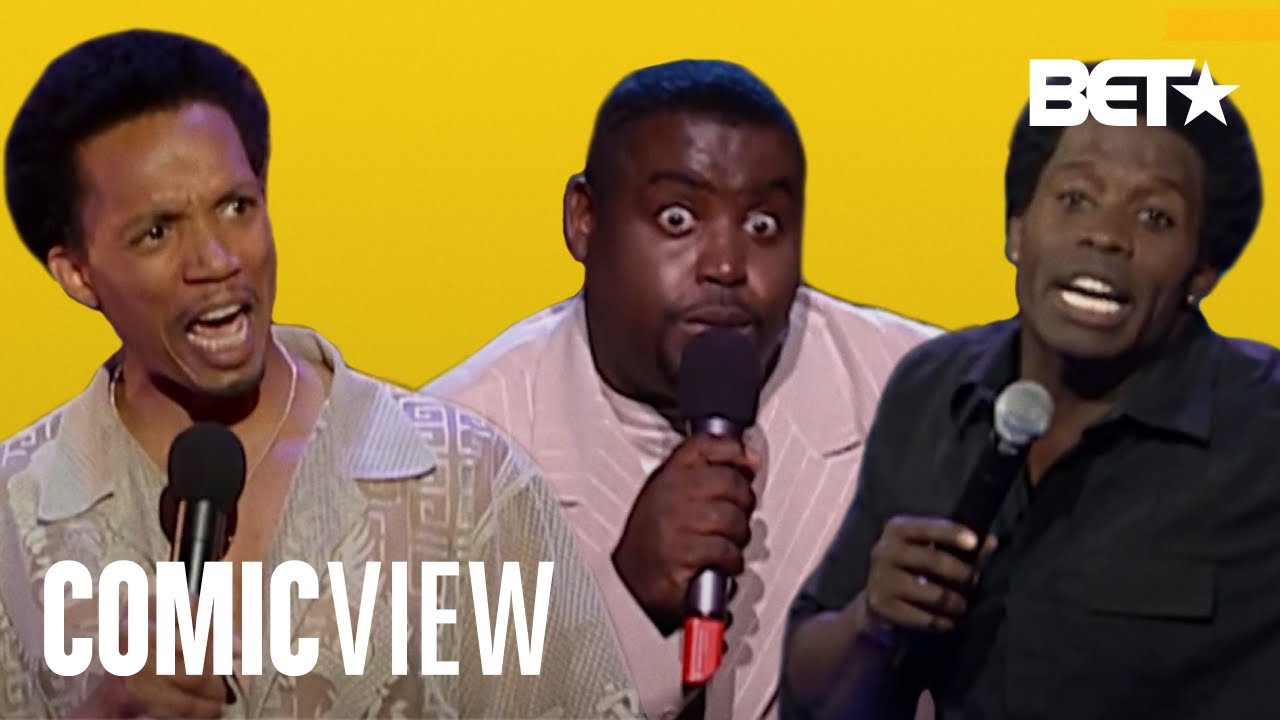 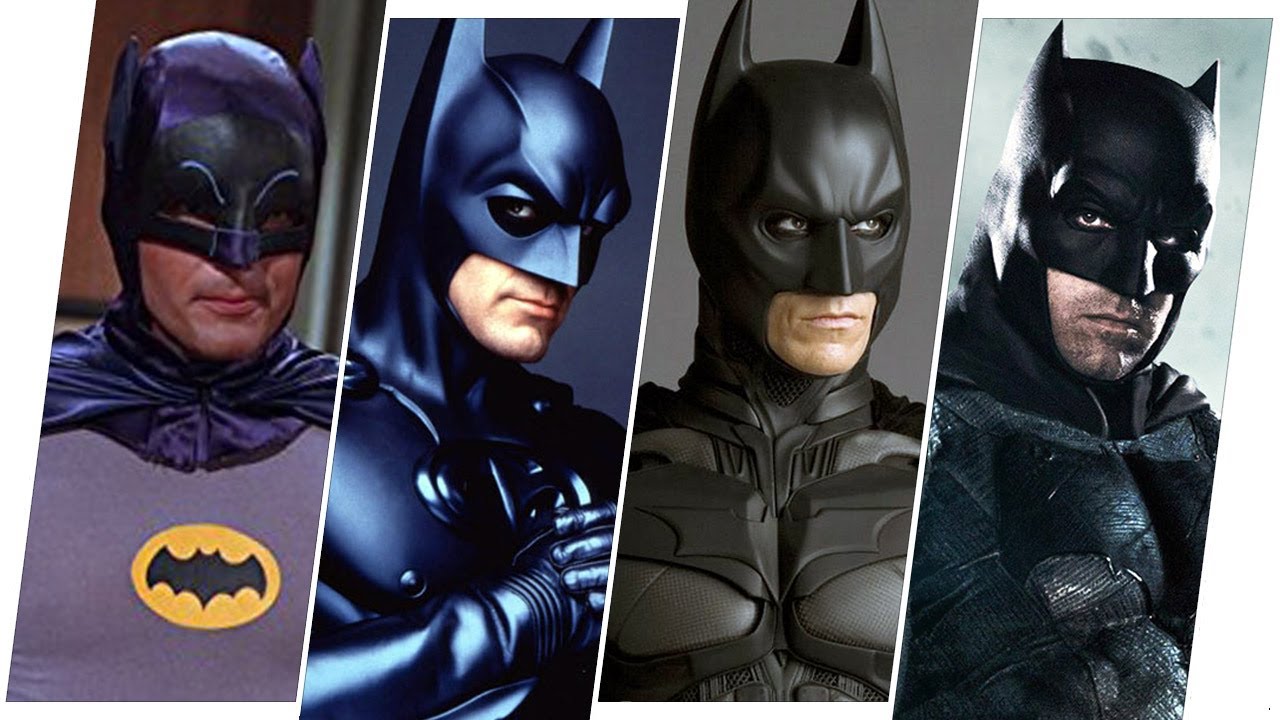 Professional "Home Movies" of local residents of Chapel Hill, NC (pop. 3,654 according to 1940 US Census), photographed by Filmmaker H. Lee Waters. Louis Jordan music added by Reelblack. Waters would film local residents and then invite them to come see themselves in the movie, which was projected at a local cinema (in this case the Hollywood Theater). There are dozens of examples. I anticipate posting more later, but this one stood out to me for the fact that 99% of the subjects are African-American and Waters seems to take care to engage with his subjects rather than just observe. Presented for historical purposes. Feel free to share your thoughts in the comments section.
*****
Herbert Lee Waters (1902–1997) was an American photographer and filmmaker. Waters was born in Caroleen, North Carolina. He worked as a studio photographer in Lexington, North Carolina. Waters also created over 252 short films that make up a series, Movies of Local People, depicting life in small towns in North Carolina, South Carolina, Tennessee, and Virginia. Waters arranged screenings of the short films at local cinemas. They were usually played before the feature film of the screening.[1] Waters made the films profitable for himself through admission prices and contributions from local businesses that wished to appear in the films.

The films, produced between 1936 and 1942, provide insight into American life during the Great Depression.[3] The subject matter of the films includes footage of school children, people at work, athletic events, scenes from city streets, and other everyday activities.

Waters produced Movies of Local People on 16mm black and white reversal film. A collection of Waters' films is housed at the Rubenstein Rare Book & Manuscript Library at Duke University.[2] A number of the films have been digitized and are available in Duke Digital Collections. In 2004, the Library of Congress selected Waters' film of Kannapolis, North Carolina for inclusion in the National Film Registry as representative of his work and genre. - Wikipedia

Should famous people get the COVID-19 vaccine first? The idea behind 'vaccine influencers'
SmokeyandtheBandit
30 Views

Brian Hooks On Why He Disappeared From Big Movies After '3 Strikes': "Was Never In Th
Hotboyz
18 Views

'Cherry' - She Does It The Hard Way - Full, Free Thriller Movie from Maverick Movies
MovieMadness
95 Views