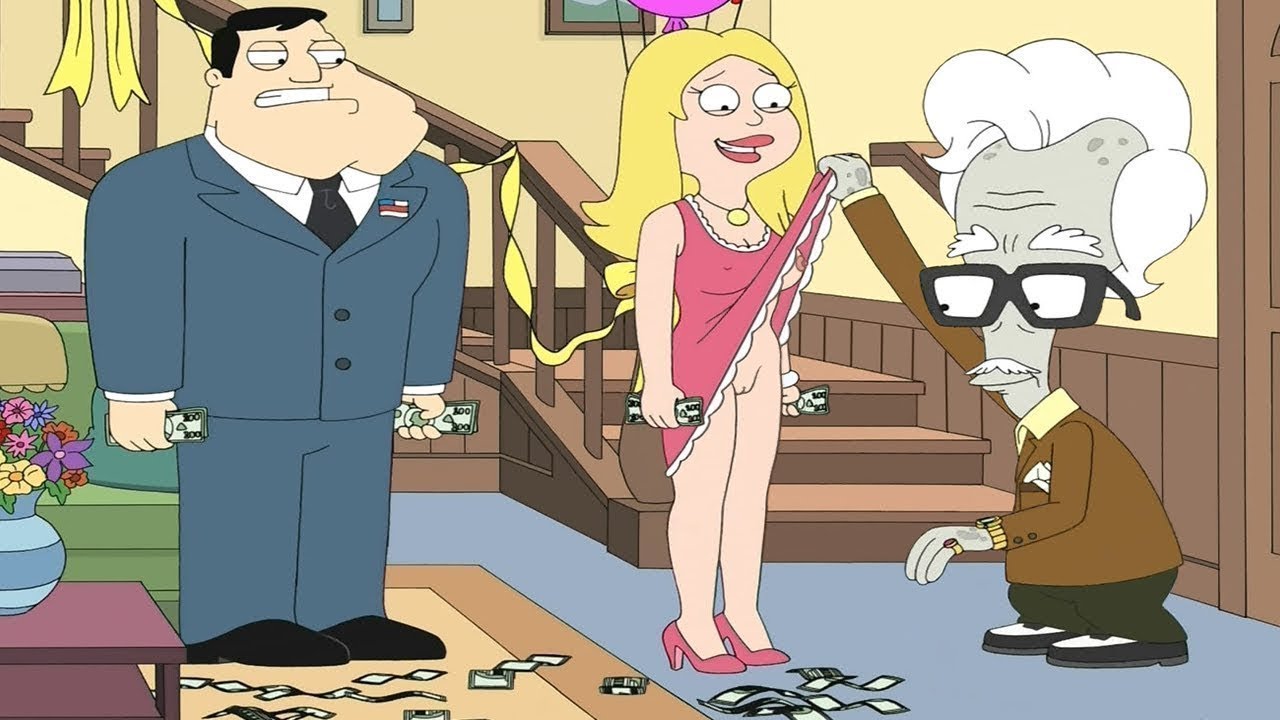 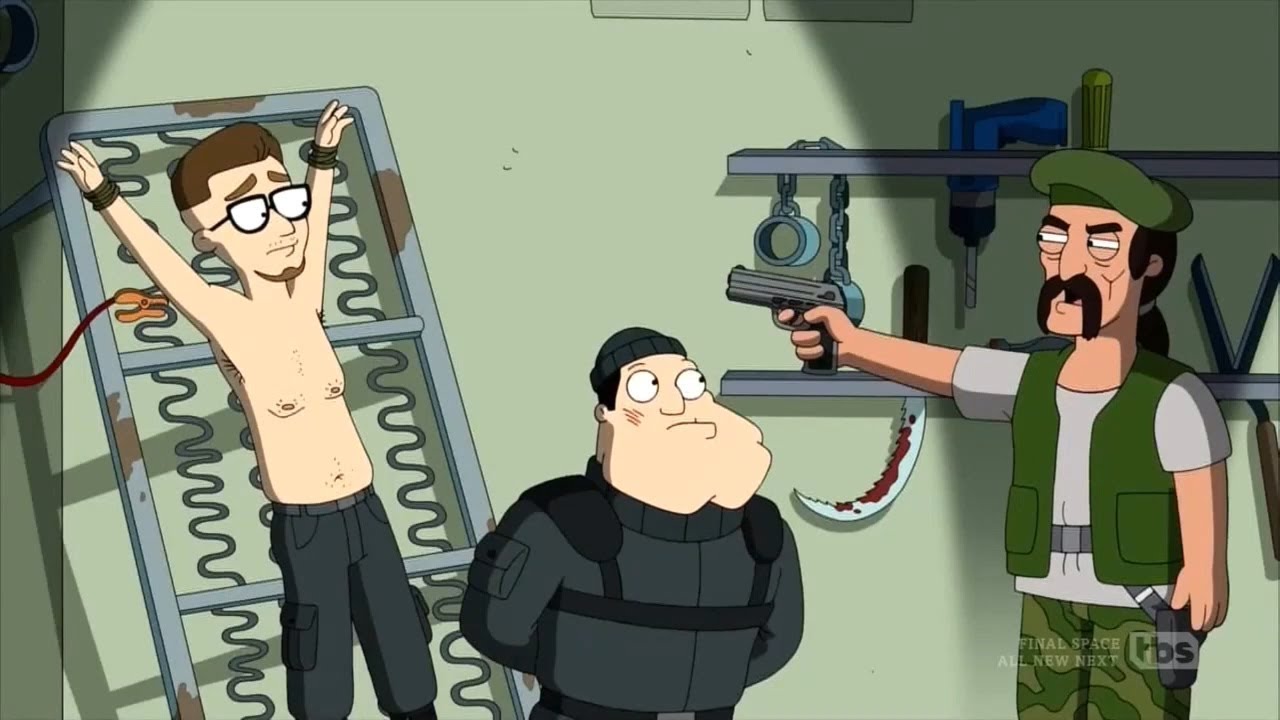 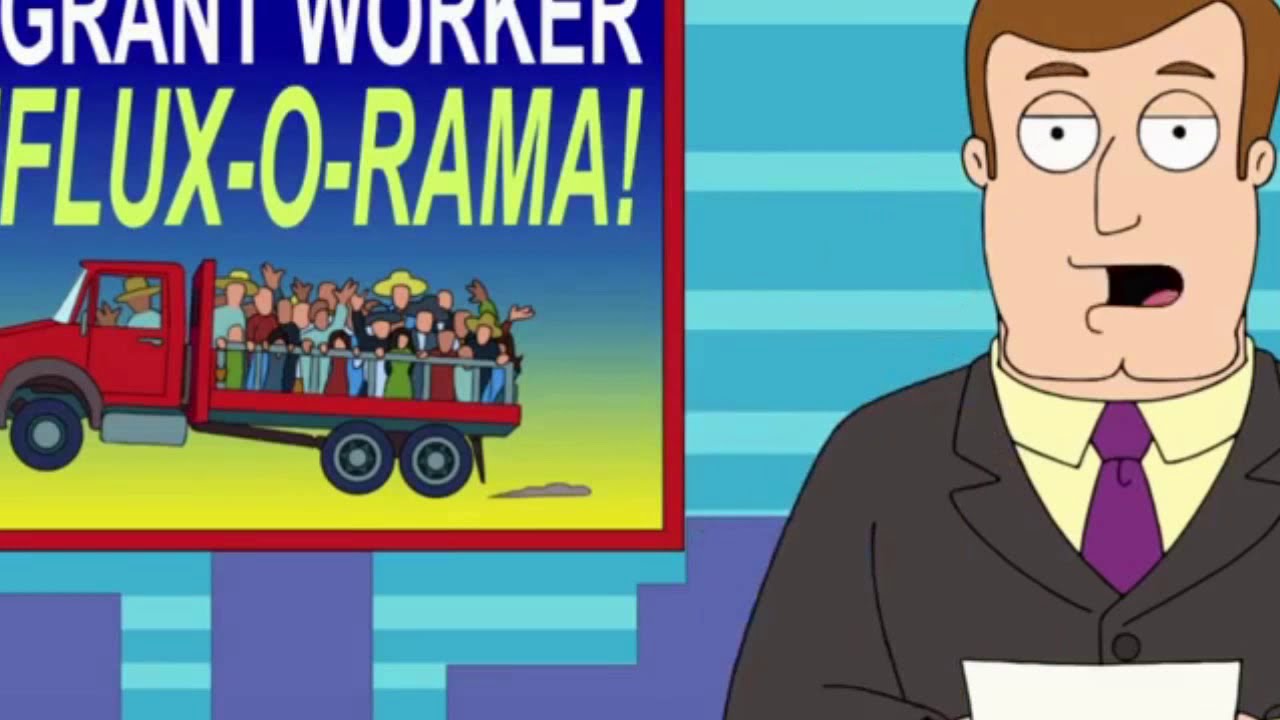 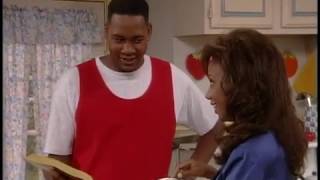 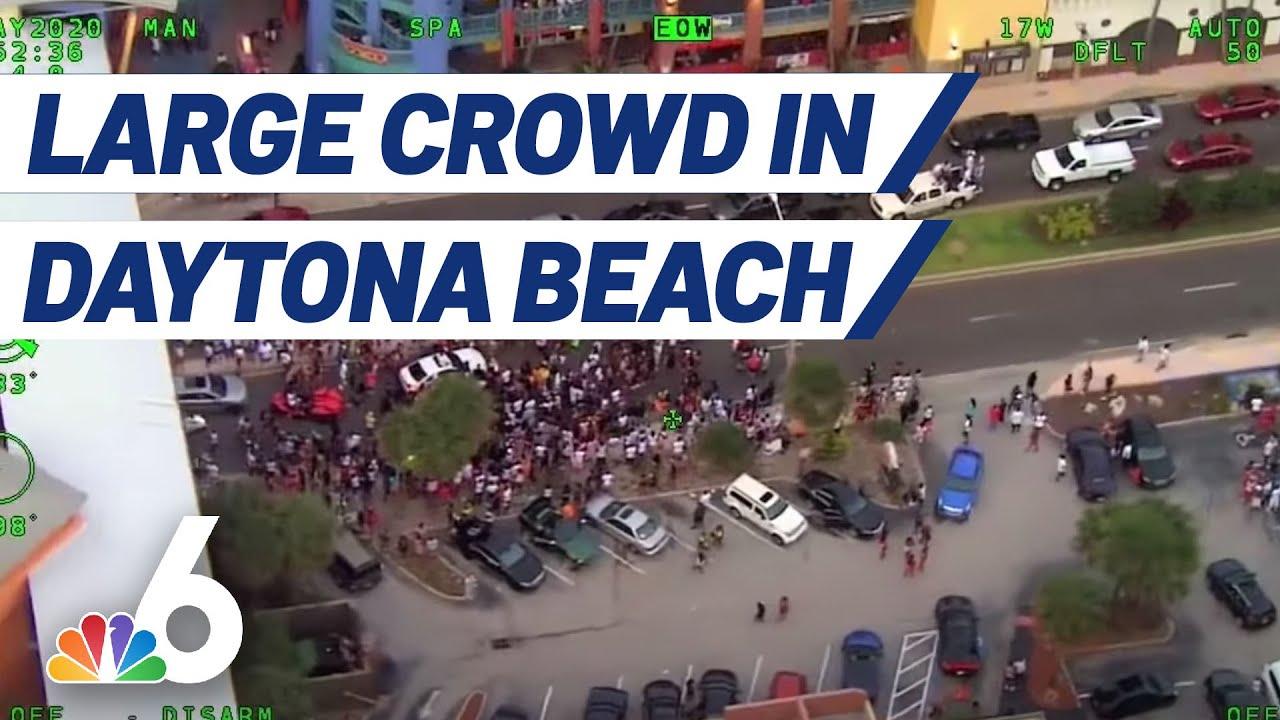 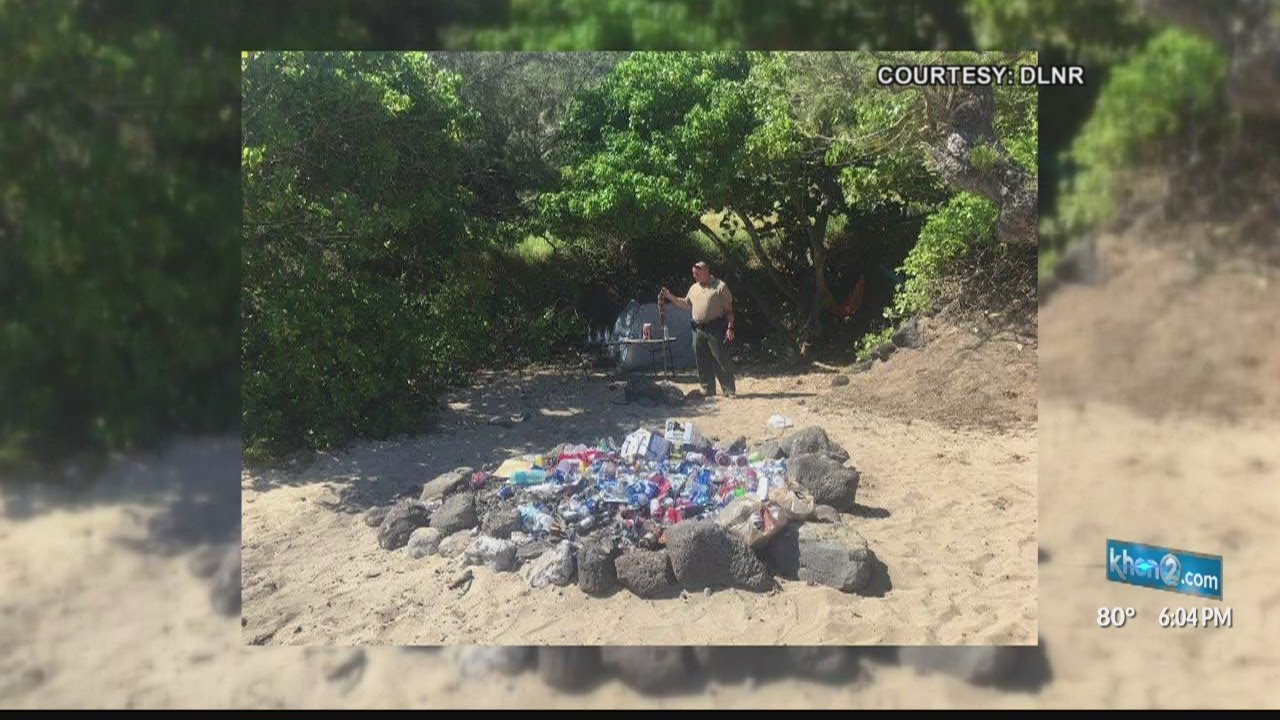 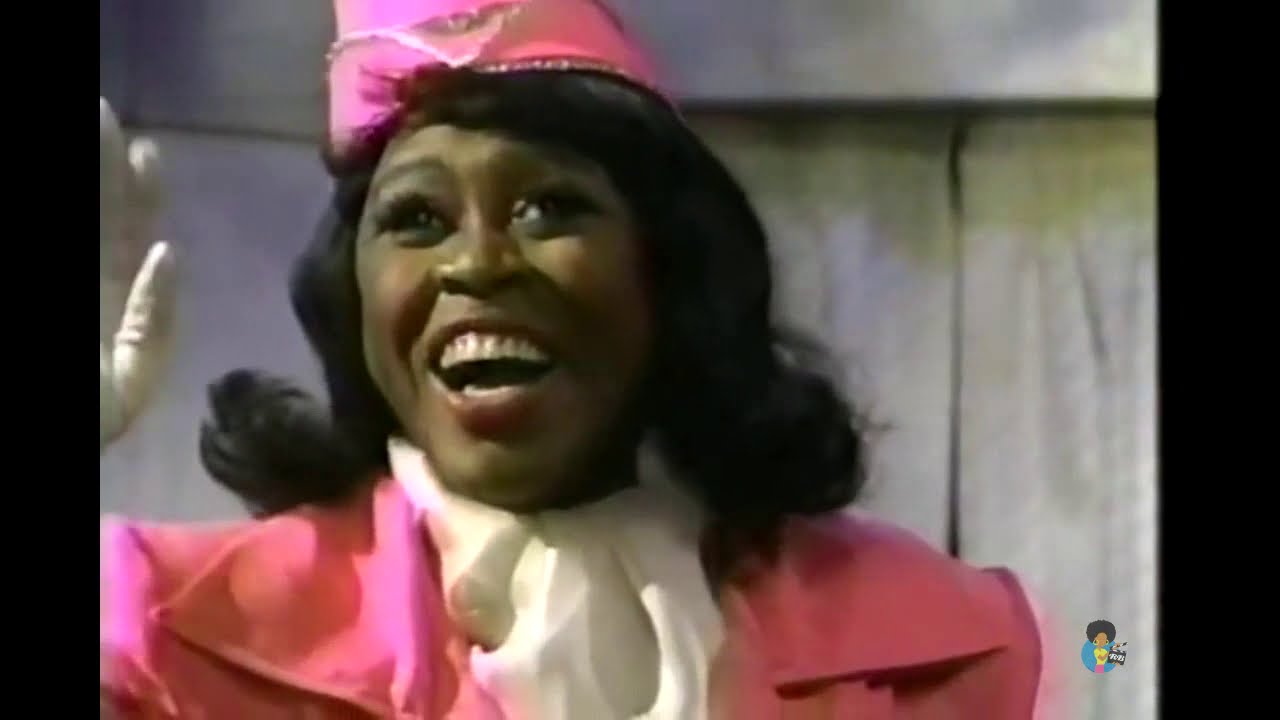 Oliver Samuels (born 4 November 1948) is a Jamaican comedian and actor. He is often described as the Jamaican "King of Comedy", performing both stand-up and comic theatre. Samuels found fame on the popular Jamaica Broadcasting Corporation's television series Oliver At Large, created by producer Calvin Butler and playwright Aston Cooke. Nine of the thirteen episodes of the original series, including the pilot episode, Guess Who's Coming to Dinner, were written by prolific Jamaican playwright, Patrick Brown. In this series, Samuels played his alter ego Olivius Adams, aka Oliver. The series featured sketches from Oliver's exploits, often with his sidekick, Maffi--a character created by Patrick Brown. Oliver has subsequently appeared in several Patrick Brown plays, including Large Abroad, Oliver's Posse (1999), Oliver and Pinocchio (2001), and Oliver and the Genie (2002). - Wikipedia