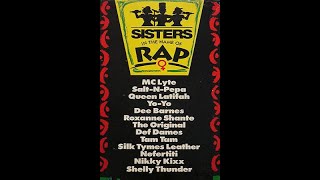 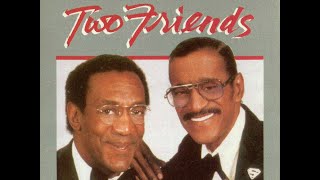 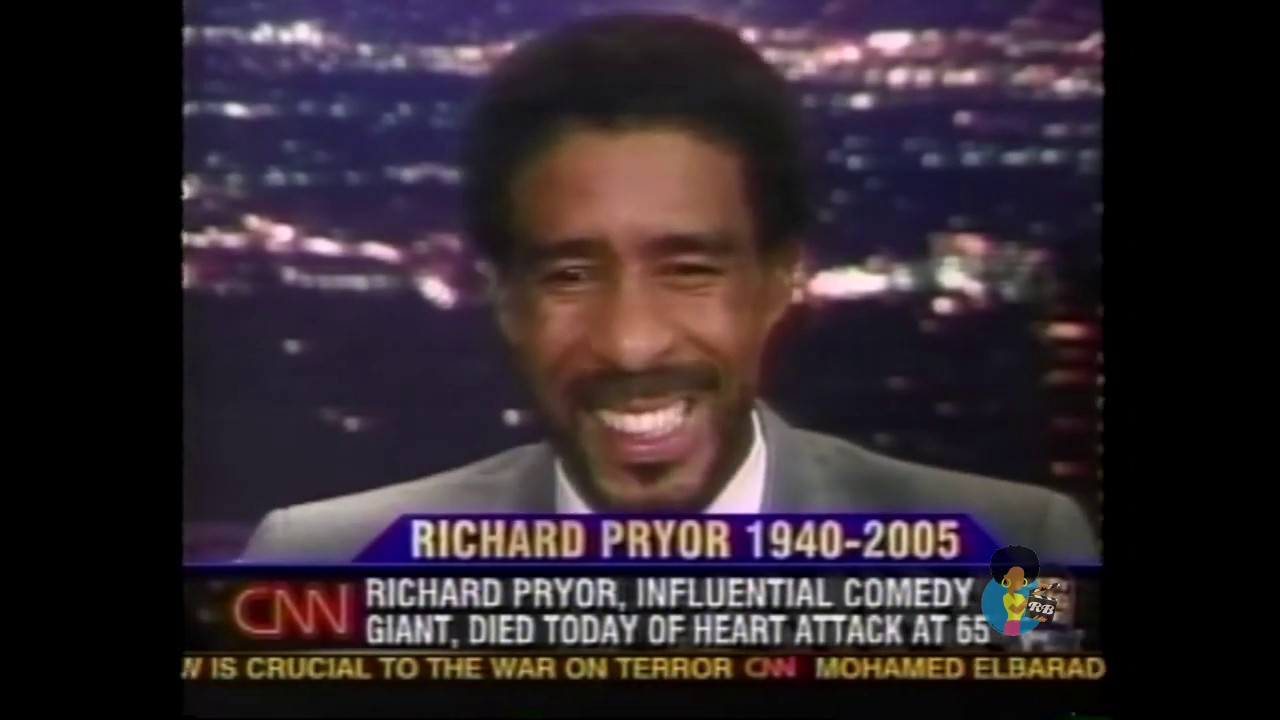 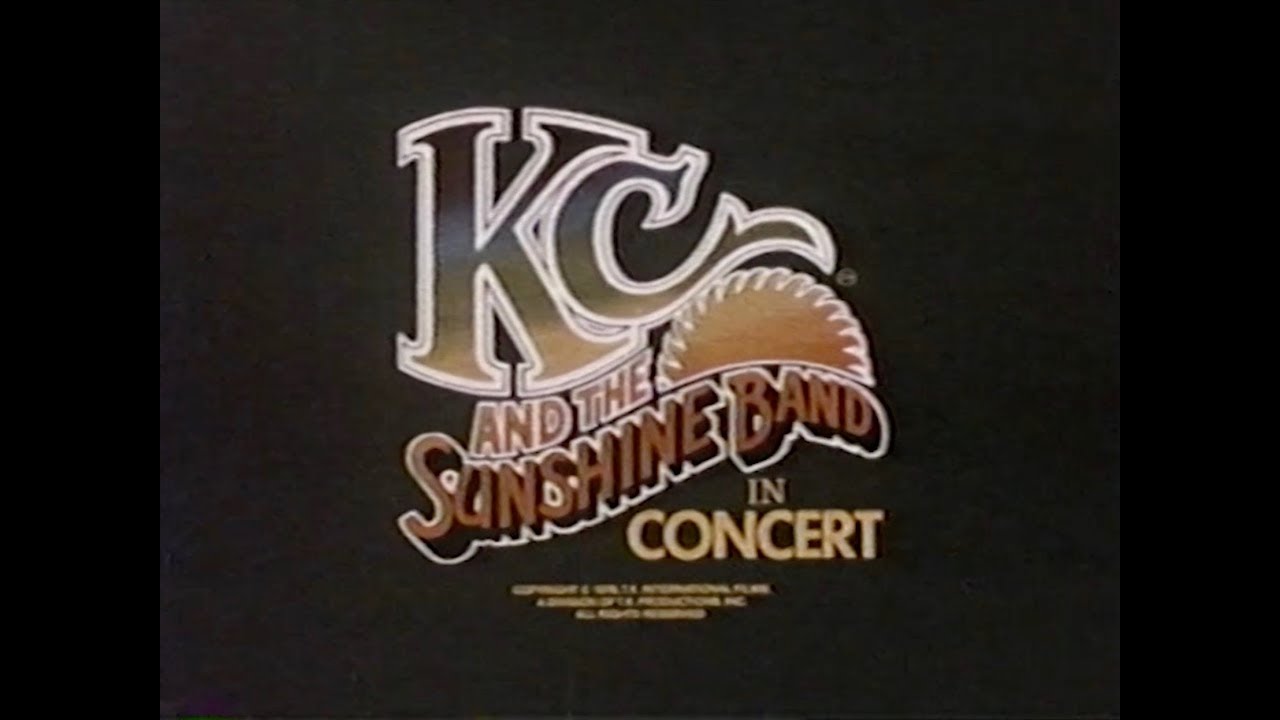 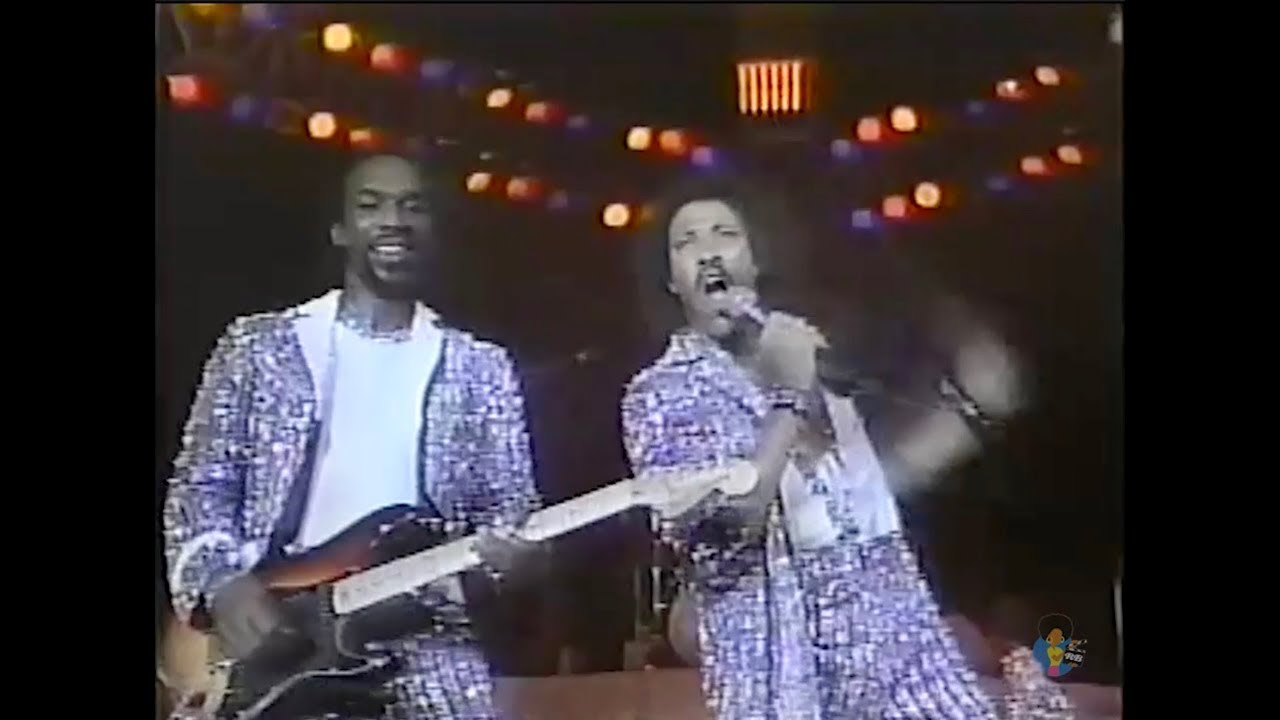 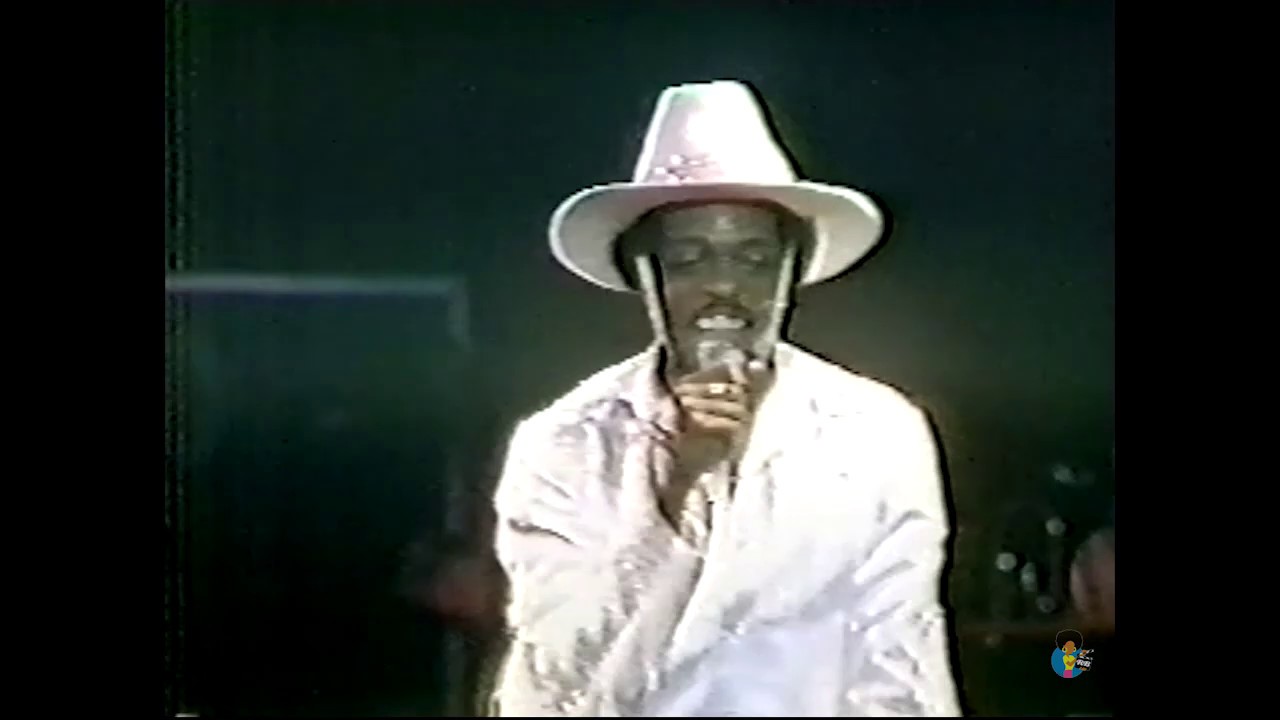 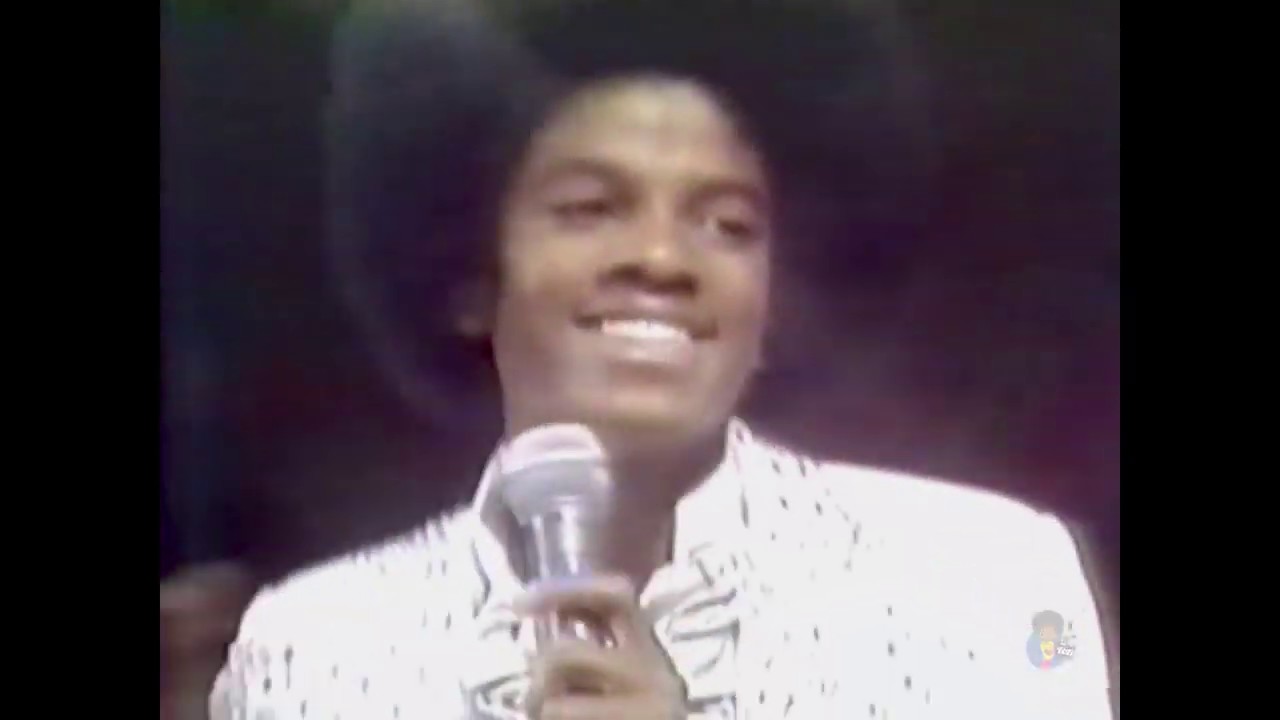 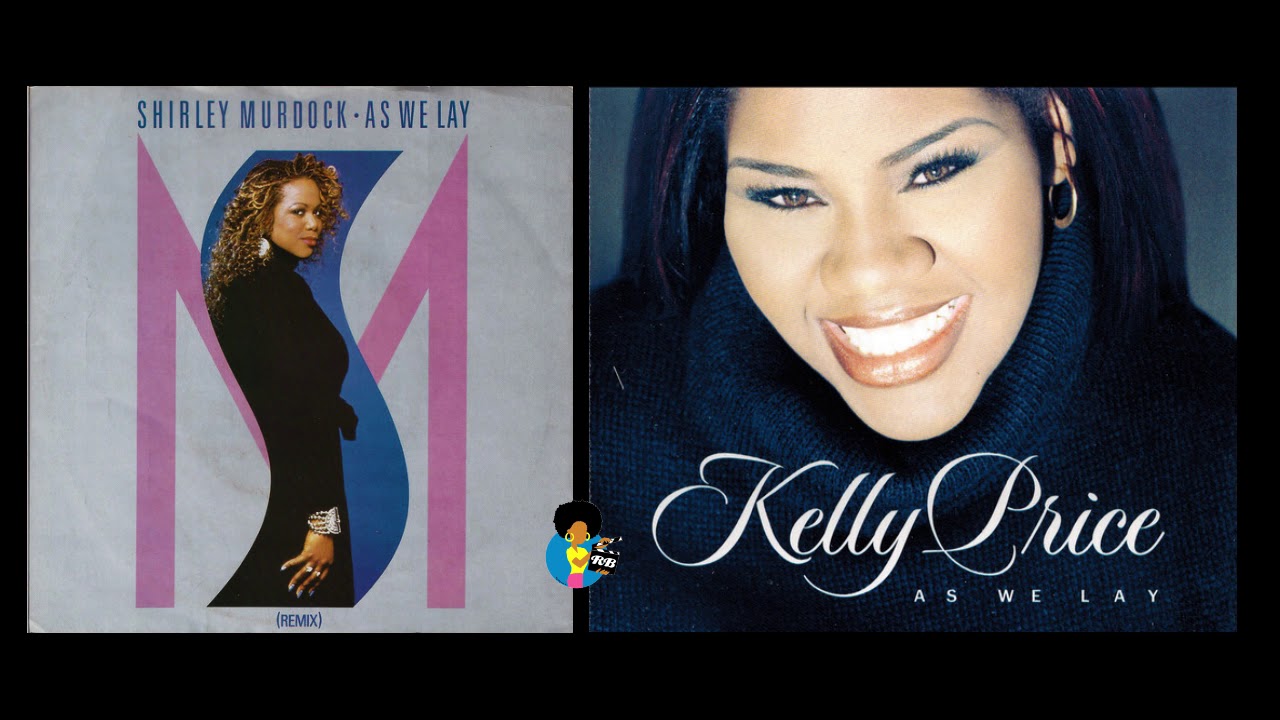 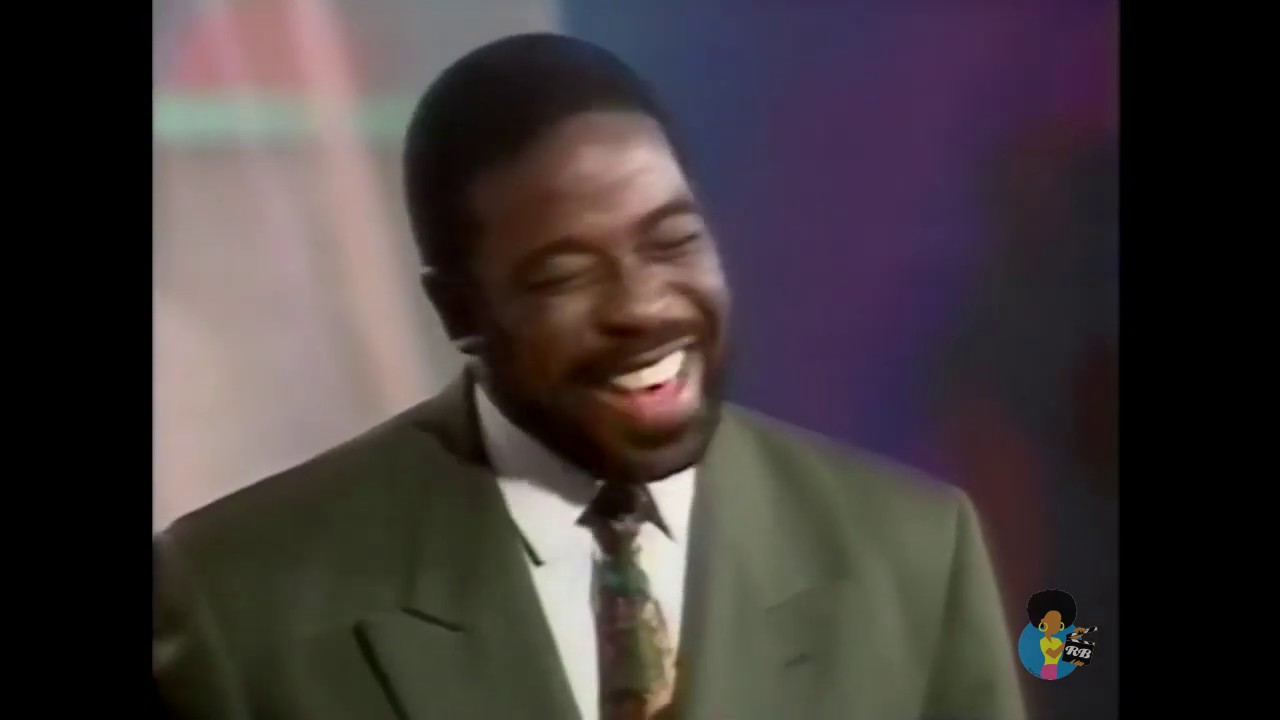 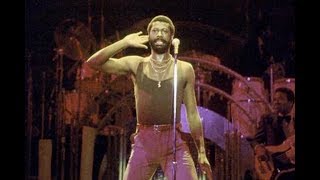 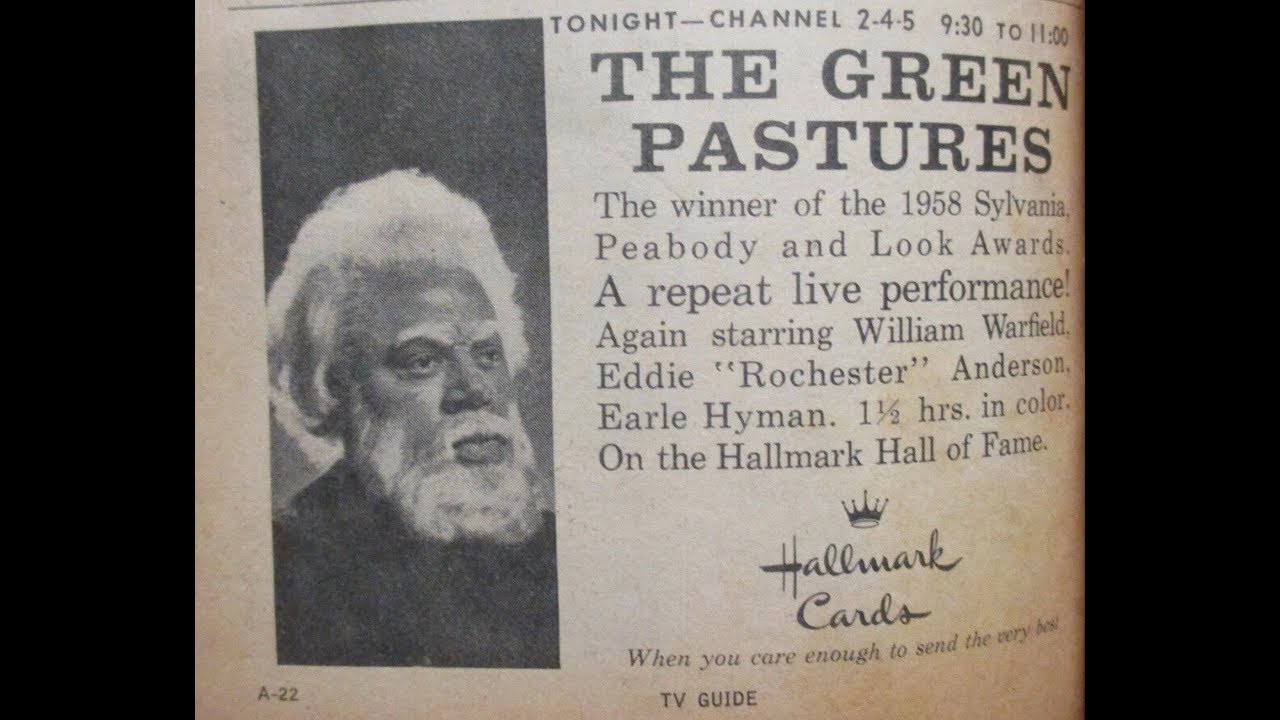 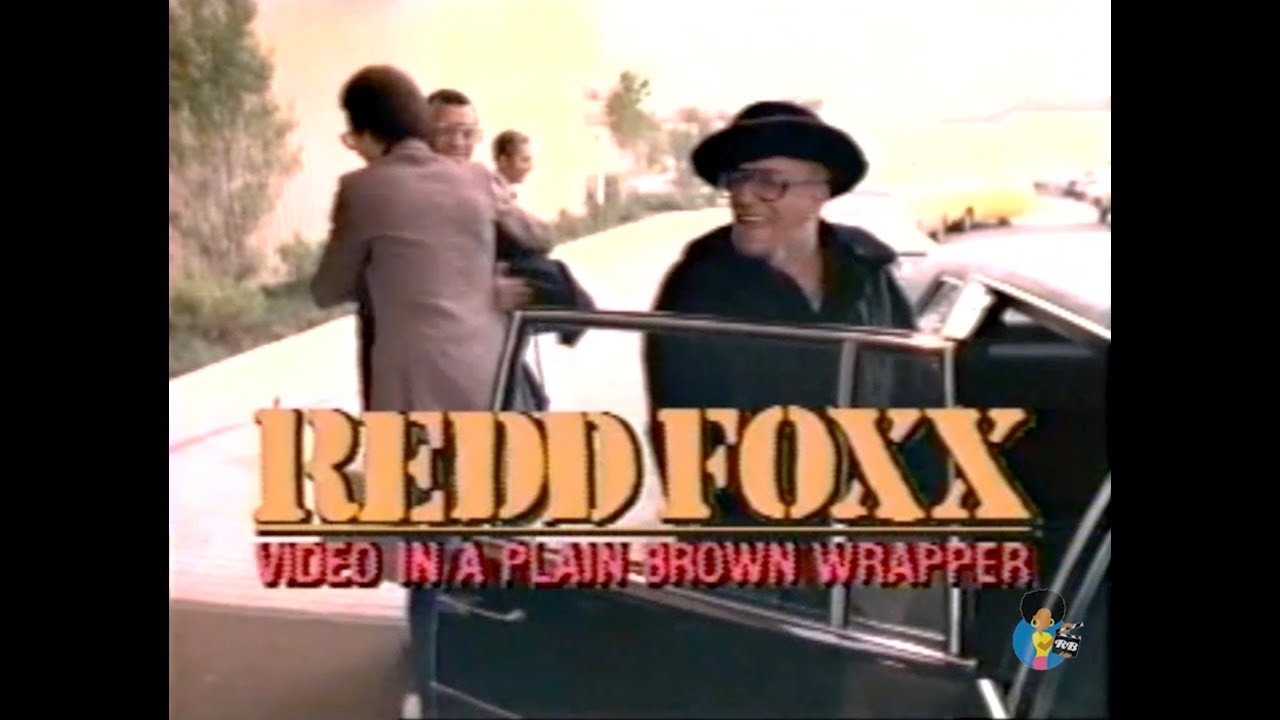 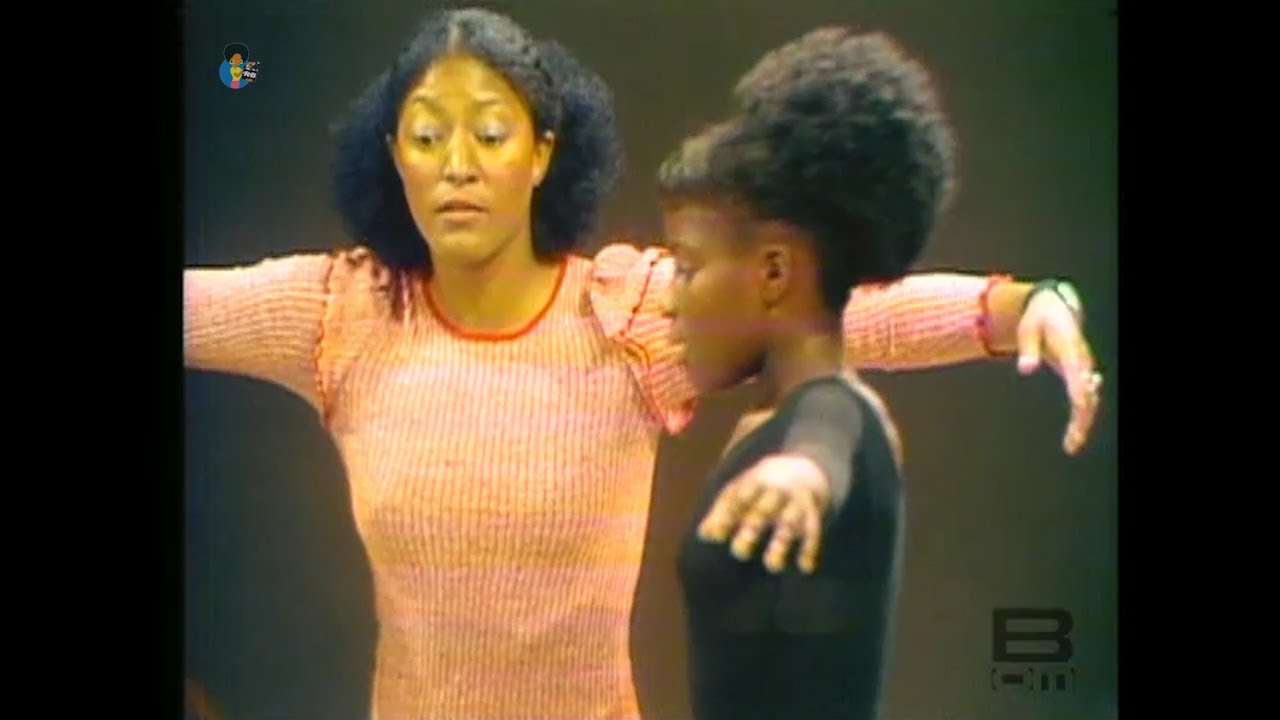 R. Kelly’s live-in girlfriend, who defended him amid sexual misconduct allegations, is now apparently calling him a “monster” and saying she is also a victim-turned-survivor. On the crowd funding website Patreon, a woman claiming to be Joycelyn Savage described the singer as “controlling” and “abusive.” Jericka Duncan reports.