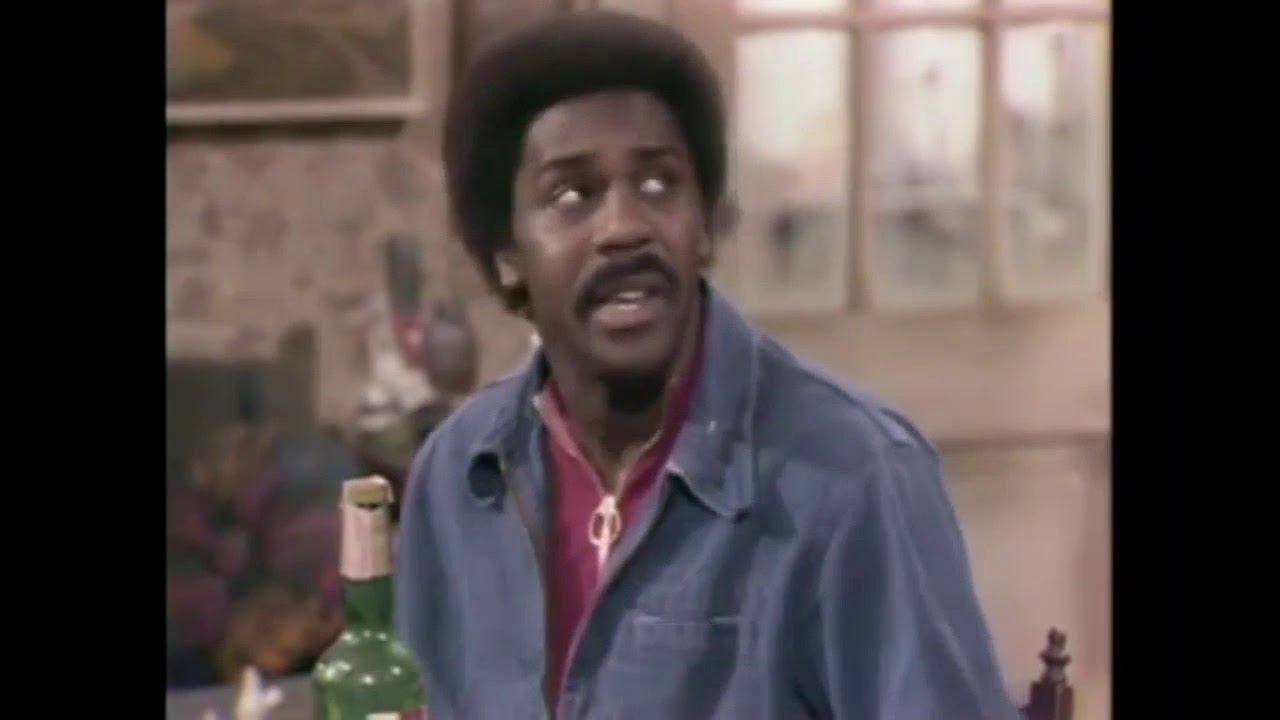 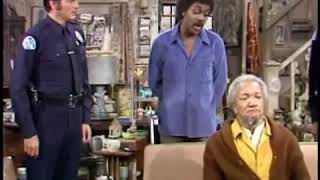 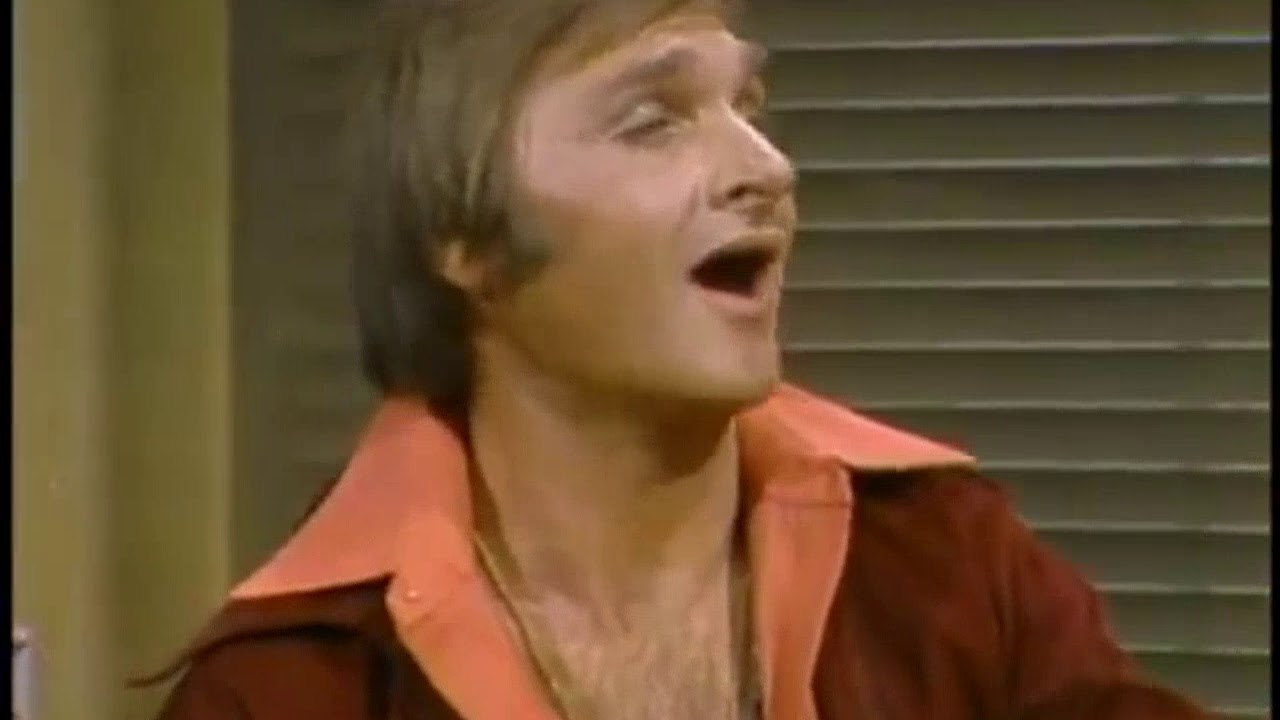 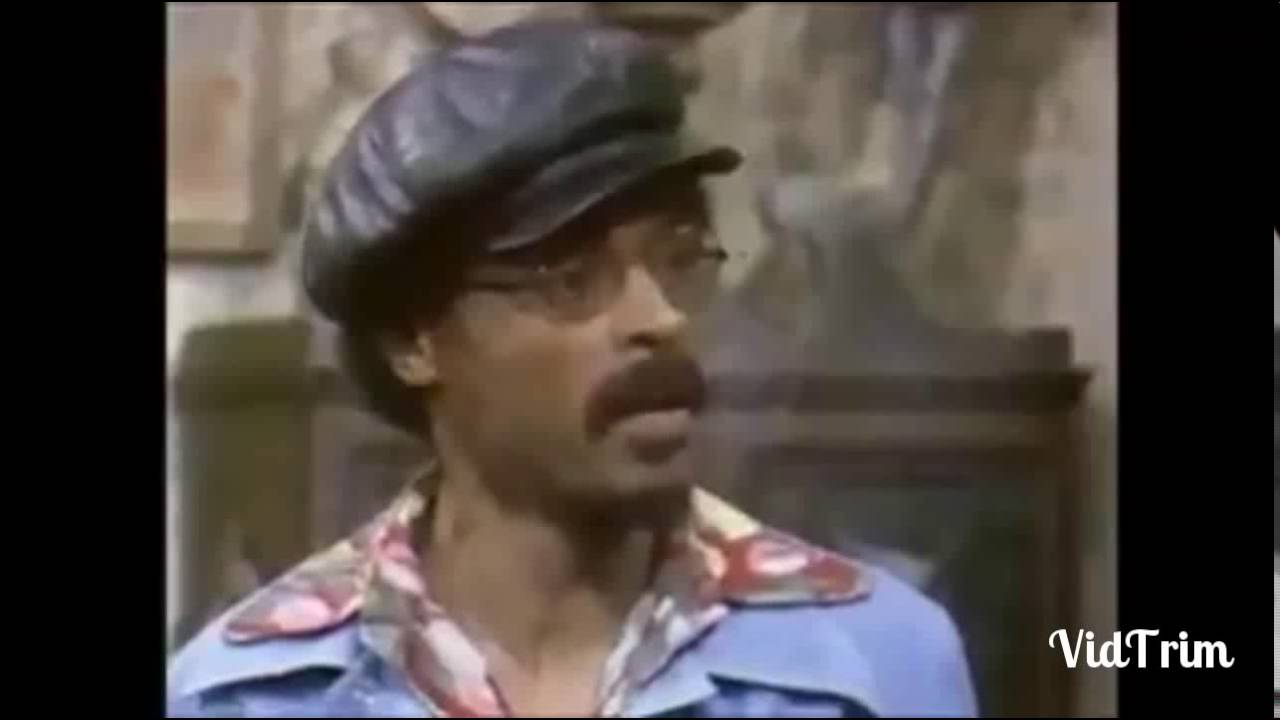 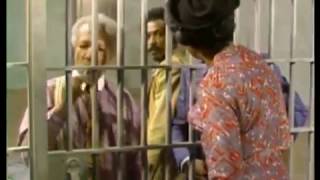 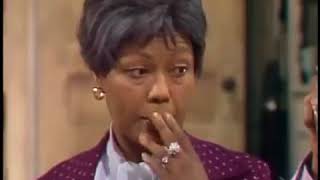 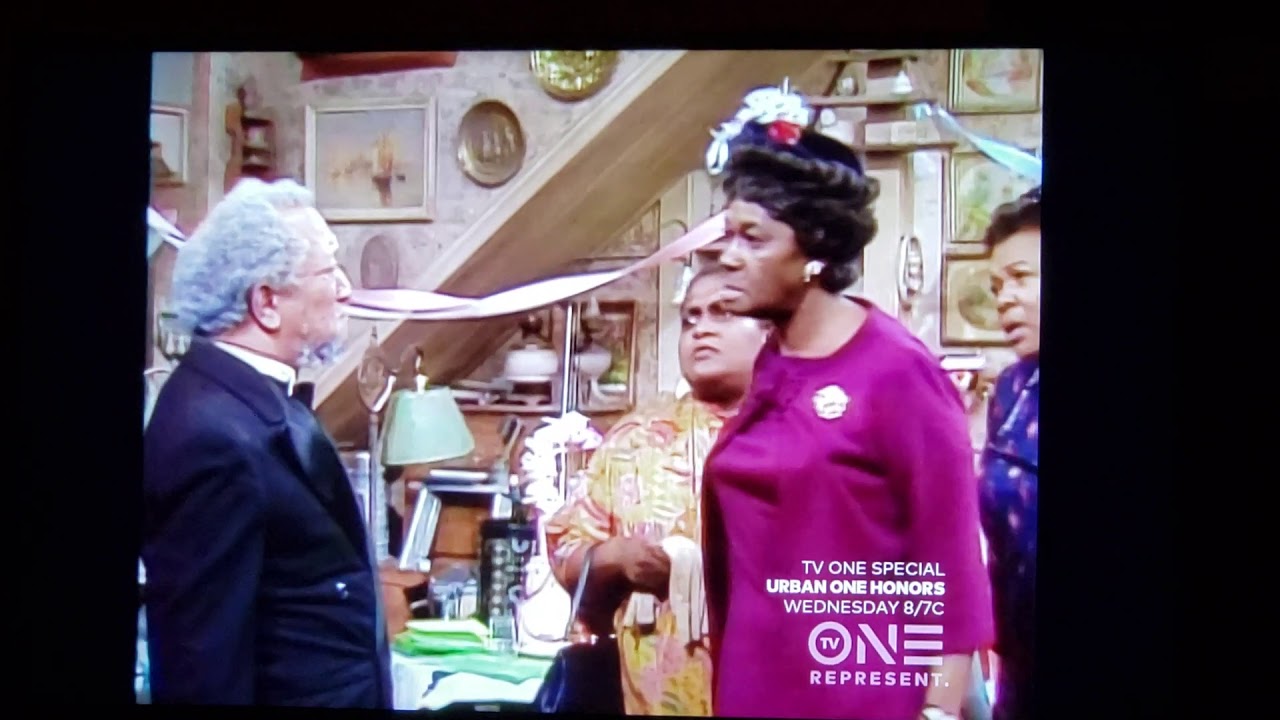 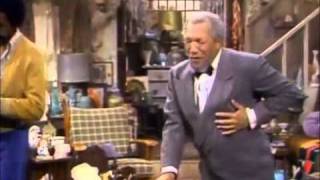 Sanford And Son: This Is The Big One!
trendingfamily
37 Views

is an American sitcom that ran on the NBC television network from January 14, 1972, to March 25, 1977. It was based on the BBC Television program Steptoe and Son, which had its original broadcast run in the United Kingdom from 1962 to 1965.

Known for its edgy racial humor, running gags, and catchphrases, the series was adapted by Norman Lear and considered NBC's answer to CBS's All in the Family. Sanford and Son has been hailed as the precursor to many other African-American sitcoms. It was a ratings hit throughout its six-season run.

While the role of Fred G. Sanford was known for his bigotry and cantankerousness, the role of Lamont Sanford was that of Fred's long-suffering, conscientious, peacemaker son. At times, both characters involved themselves in schemes, usually as a means of earning cash quickly to pay off their various debts. Other colorful and unconventional characters on the show included Aunt Esther, Grady Wilson, Bubba Bexley[1] and Rollo Lawson. Sanford and Son stars Redd Foxx as Fred G. Sanford, a widower and junk dealer living at 9114 South Central Avenue in the Watts neighborhood of Los Angeles, California, and Demond Wilson as his son Lamont Sanford. In his youth, Fred moved to South Central Los Angeles from his hometown of St. Louis.

After the show's premiere in 1972, newspaper ads touted Foxx as NBC's answer to Archie Bunker, the bigoted white protagonist of All in the Family. Both shows were adapted by Norman Lear from BBC programs. Sanford and Son was adapted from Steptoe and Son and All in the Family from Till Death Us Do Part.

An earlier pilot for an American version of Steptoe and Son was produced by Joseph E. Levine in 1965. Starring Lee Tracy and Aldo Ray as Albert and Harold Steptoe, it was unscreened, and did not lead to a series. The pilot was released on DVD in the UK in 2018.[3]

Series progression
As the series progressed, it focused more on Fred's antics and schemes, with Lamont often adopting the role of the gentler, more open-minded progressive who attempts to broaden his father's horizons. A notable example of the softening of Lamont's character is his change in attitude towards Donna Harris (Lynn Hamilton), Fred's girlfriend. Early in the show's run, Lamont derides her as "the barracuda" and is openly hostile towards her, attempting to ruin her relationship with his father at least twice. In a later episode, however, Lamont invites Donna to dinner with himself and his girlfriend, remarking that it would do his reputation good to be seen with "two lovely ladies."

Similarly, Fred is initially depicted as a man who, though not always ethically or culturally sensitive, has the wisdom of experience and significant street smarts. As the series progressed, Fred got into increasingly ludicrous situations, such as faking an English accent to get a job as a waiter, convincing a white couple that an earthquake was really the "Watts Line" of the then-nonexistent L.A. subway (a wordplay on the common phrase "WATS line"), taking over a play featuring George Foreman, or sneaking into a celebrity's private area, such as Lena Horne's dressing room or Frank Sinatra's hotel room. Some of these situations revolve around Fred's trying to make a quick buck.

One constant throughout the show is the loyalty of father and son to each other. Even in the show's earliest episodes when one or the other leaves the house, seemingly for good (Lamont moves out at least twice, and at one point he even puts Fred in a retirement home), something always occurs to return the situation to normal. (Lamont gets homesick and worries about his father, or something does not work out and Lamont schemes his way back in, Lamont feels lonely without his father around the house thanks to a plan Fred hatched with his friend Bubba, etc.)

Perhaps the best example of this bond between father and son occurs in the episode where a friend from Fred's past shows up and claims to be Lamont's real father. After hearing the news, Lamont tells a tearful Fred that he is "the only pop I've ever known" and as far as he is concerned, it is "always" going to be Sanford and Son. (In the humorous twist that closes the episode, it turns out the friend had actually slept with Aunt Esther, thinking she was her sister Elizabeth.) Lamont's birthday is mentioned in the third-season episode "Libra Rising All Over Lamont" as September 27, 1940. However, in a season-five episode called "Ebenezer Sanford", Lamont says his birthday is in February. In yet another episode, Fred Grays Lamont was born in 1942.

Sanford And Son: This Is The Big One!
trendingfamily
37 Views