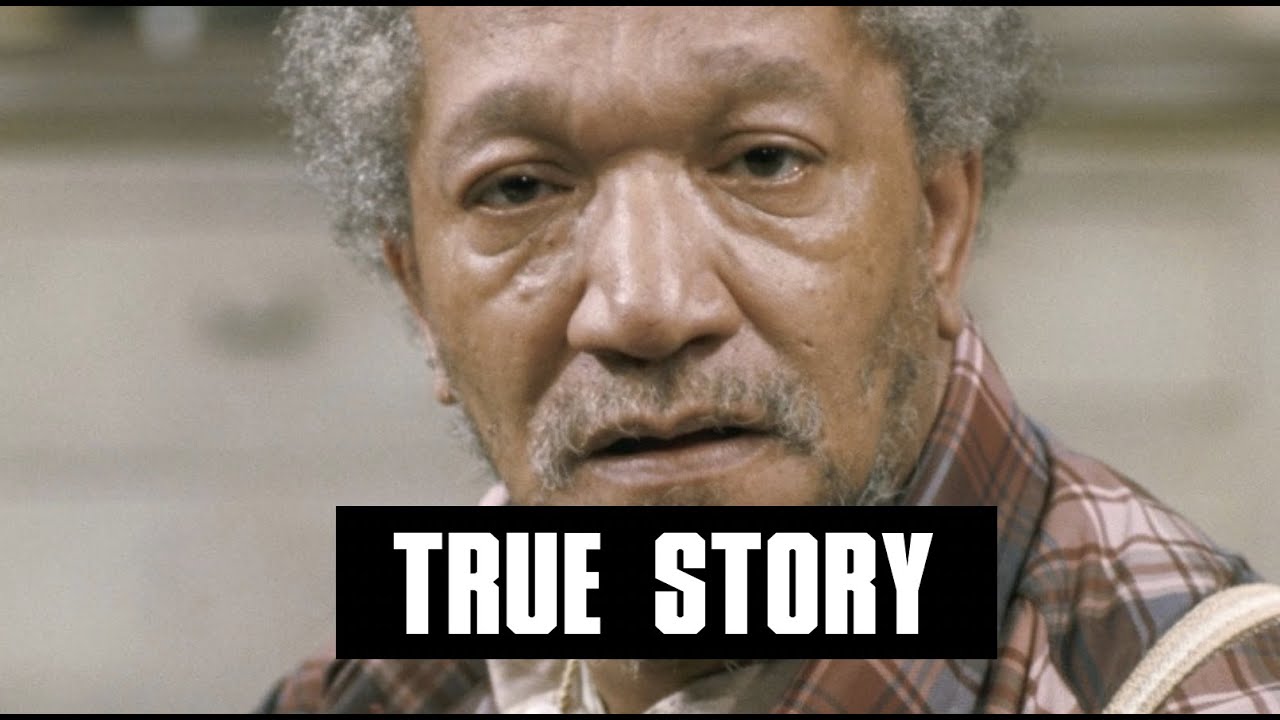 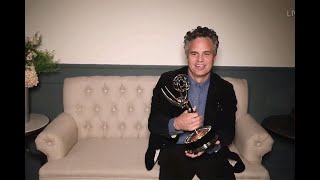 Sanford and Son Pilot Episode | Available for a limited time!

The pilot episode of Sanford and Son is available now on Classic TV Rewind! Fred (Redd Foxx) and Lamont (Demond Wilson) find a porcelain figure and decide to sell it at an auction.

From Season 1, Episode 1 'Crossed Swords' - Lamont buys a porcelain figure for $15 from a silent movie star. After having it appraised, Lamont and Fred decide to sell it at an auction. They attend the auction pretending to be buyers to bid the price even higher. However, things go awry to Lamont's dismay.

Watch all 6 seasons of Sanford and Son now on the STARZ App! https://bit.ly/2FXaDlY