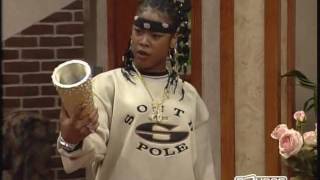 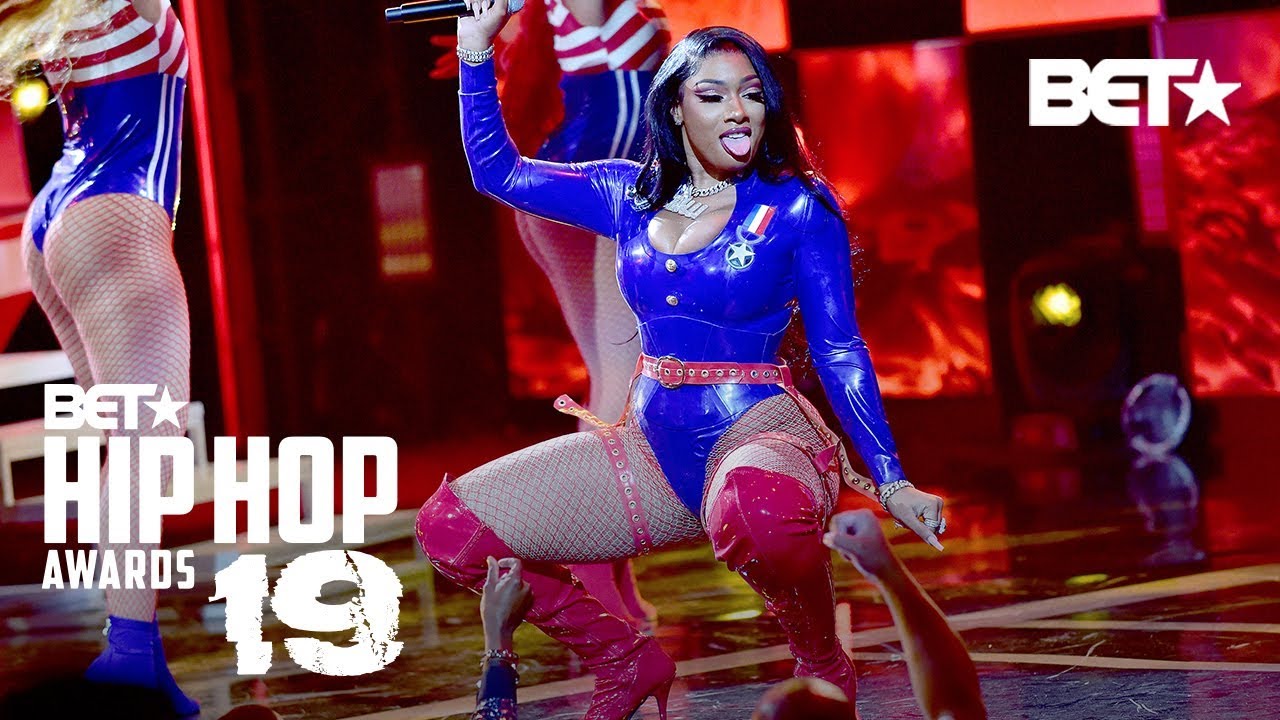 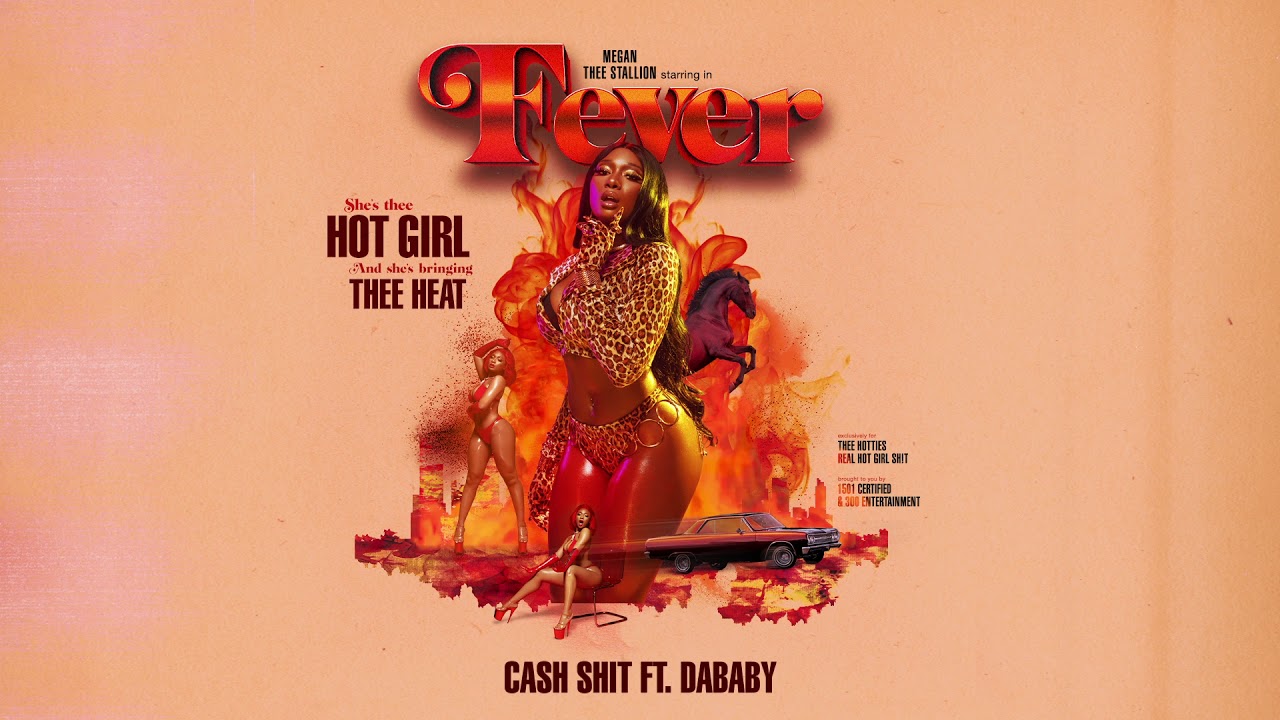 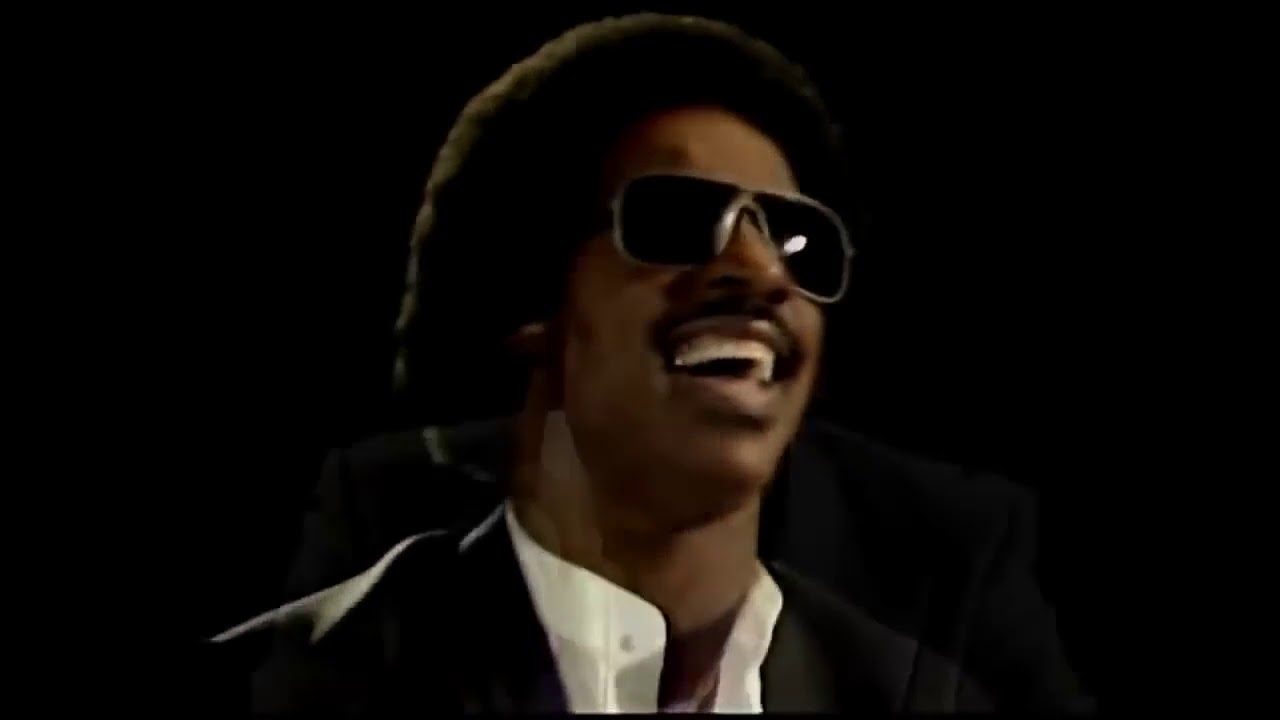 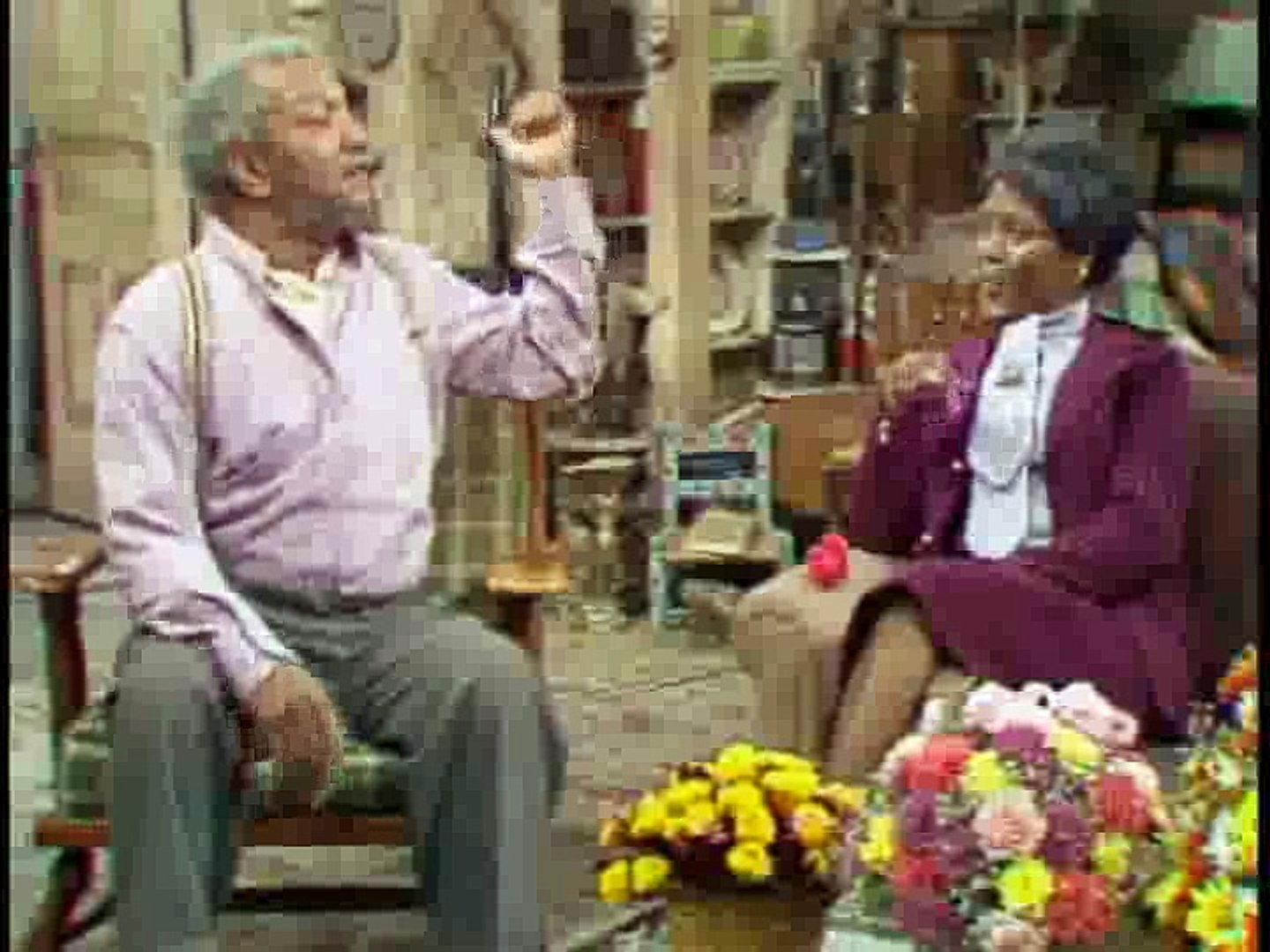 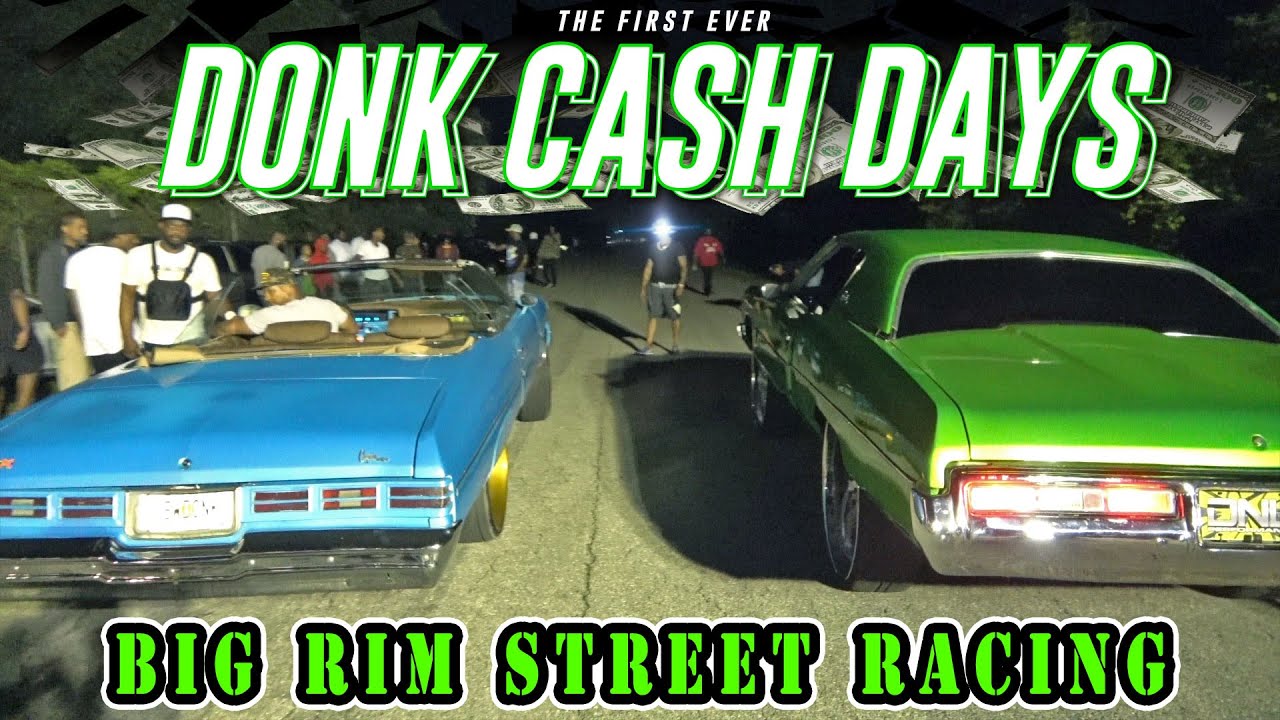 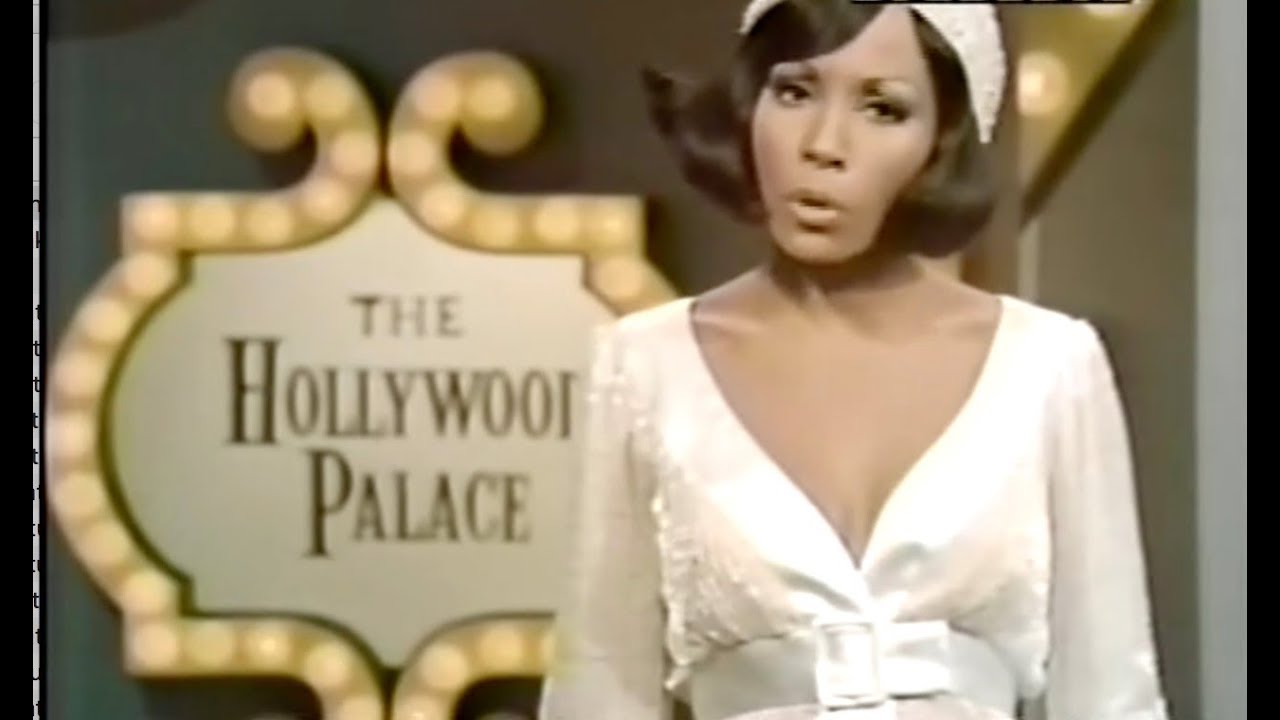 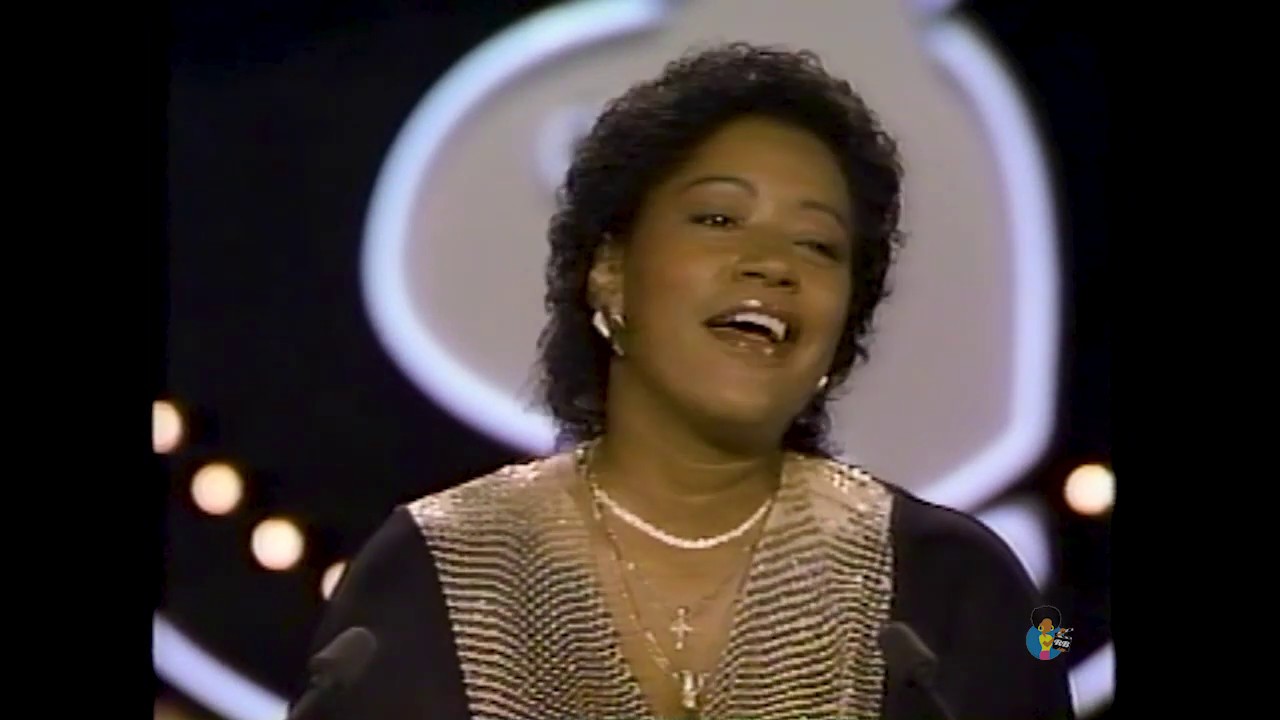 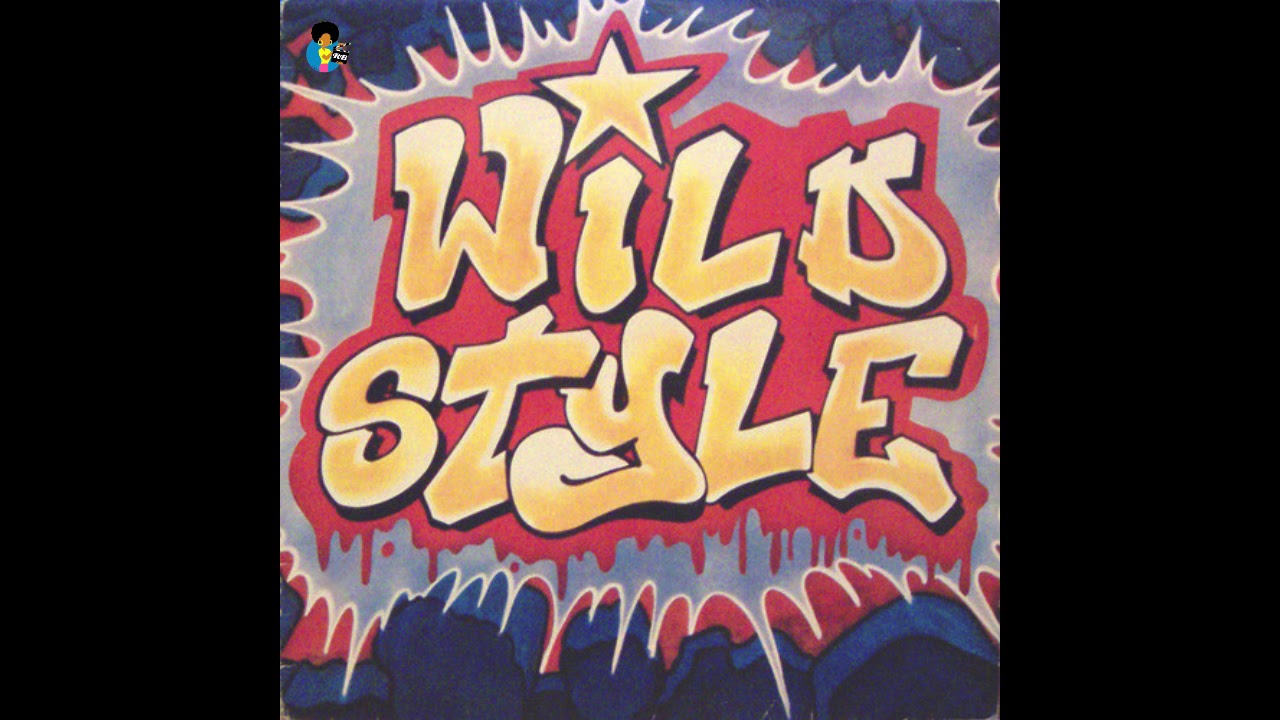 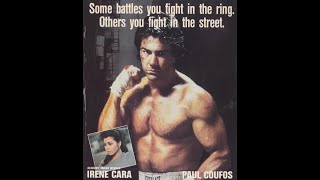 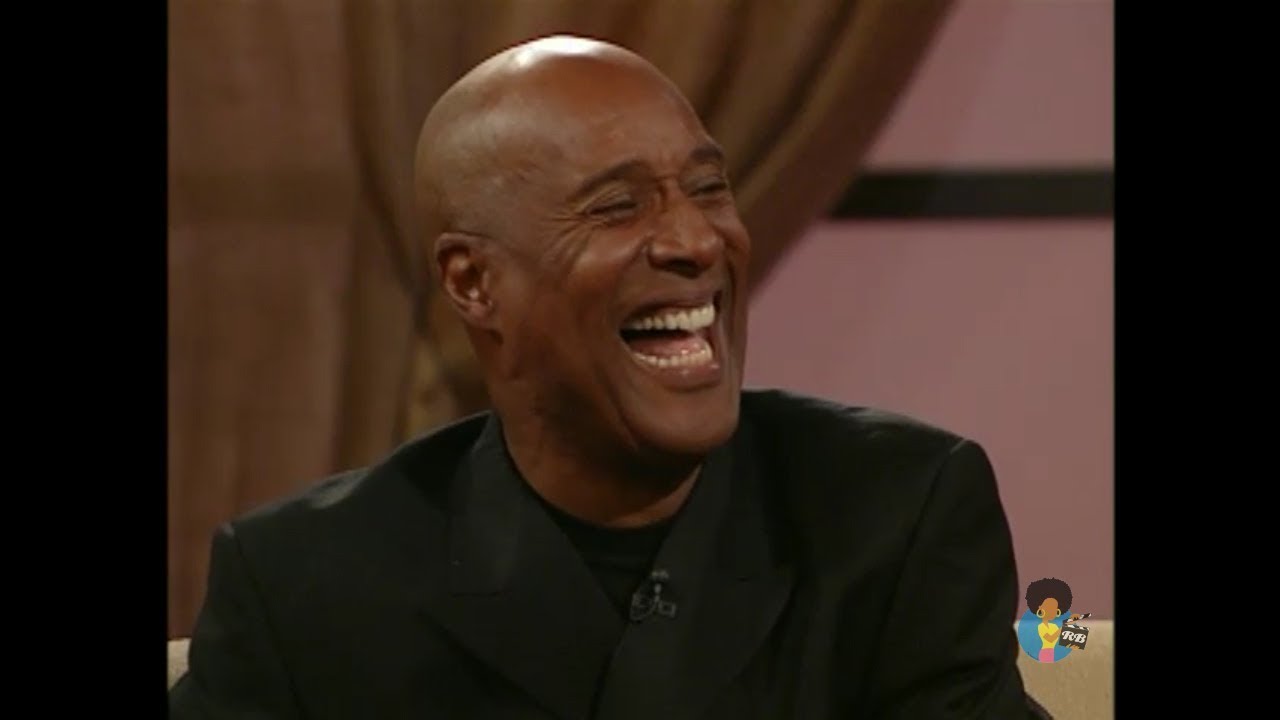 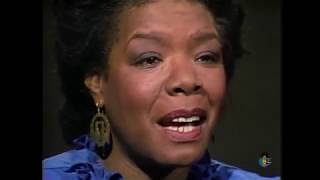 #####
Reelblack's mission is to educate, elevate, entertain enlighten, and empower through Black film. If there is content shared on this platform that you feel infringes on your intellectual property, please email me at Reelblack@mail.com and info@reelblack.com with details and it will be promptly removed.
Shared for historical purposes. I do not own the rights.