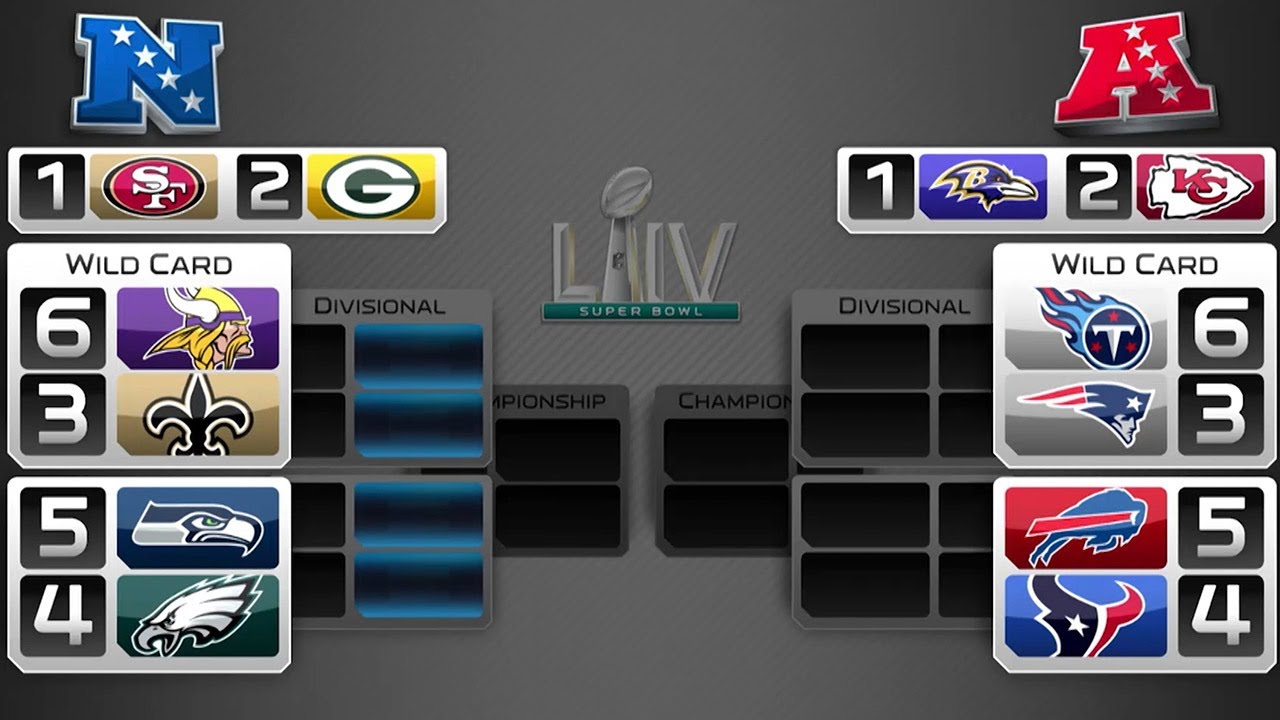 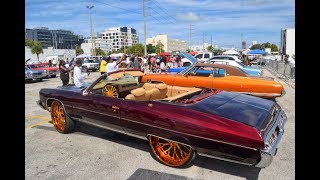 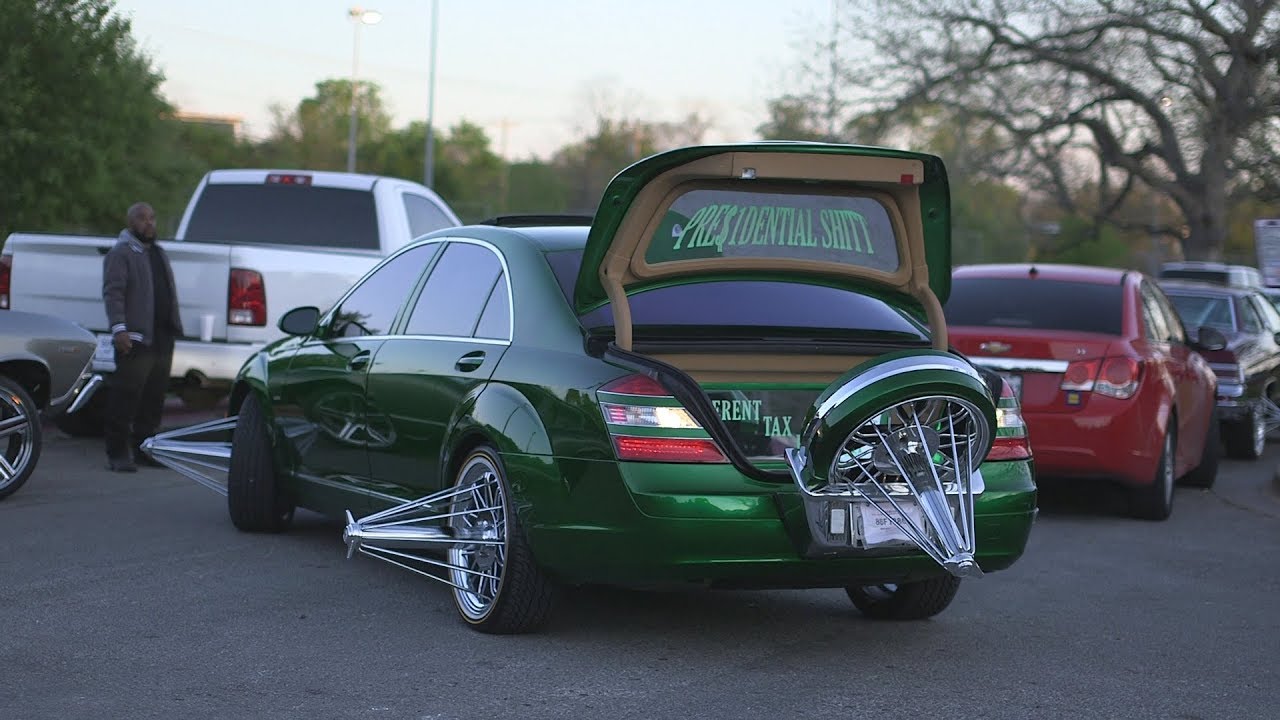 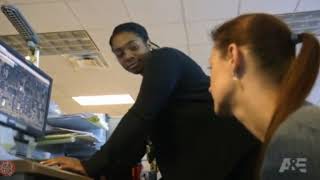 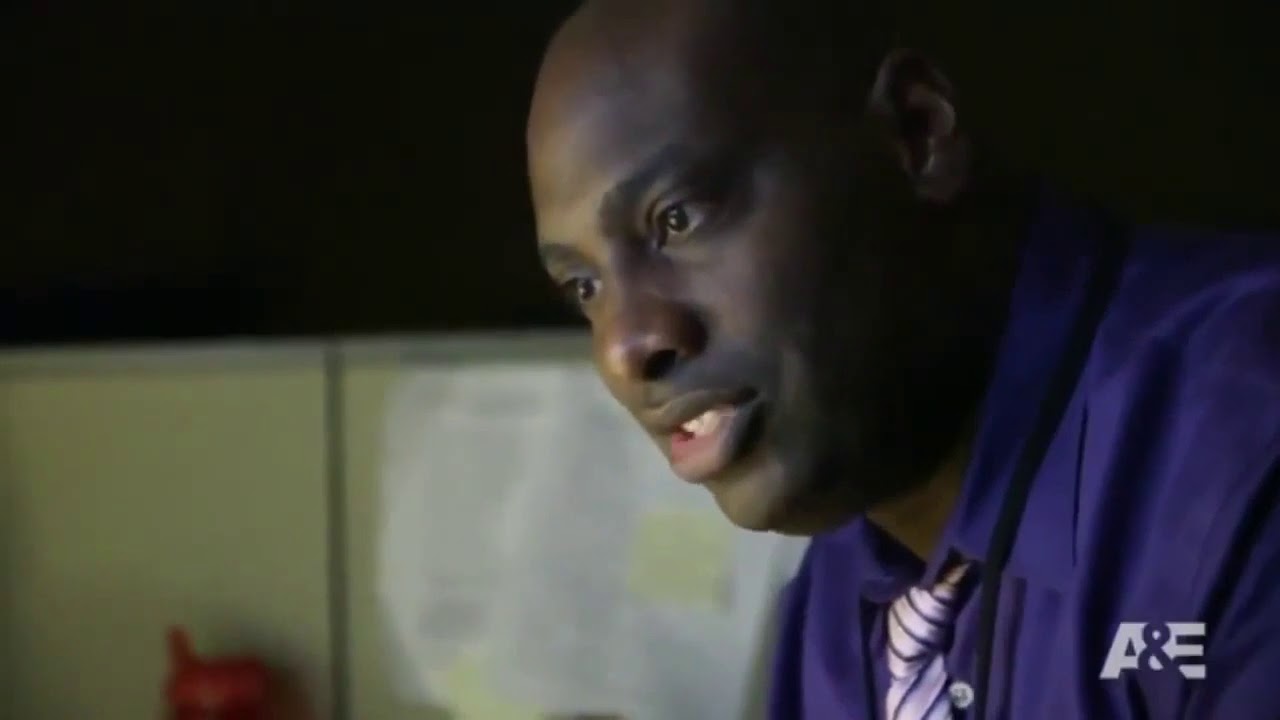 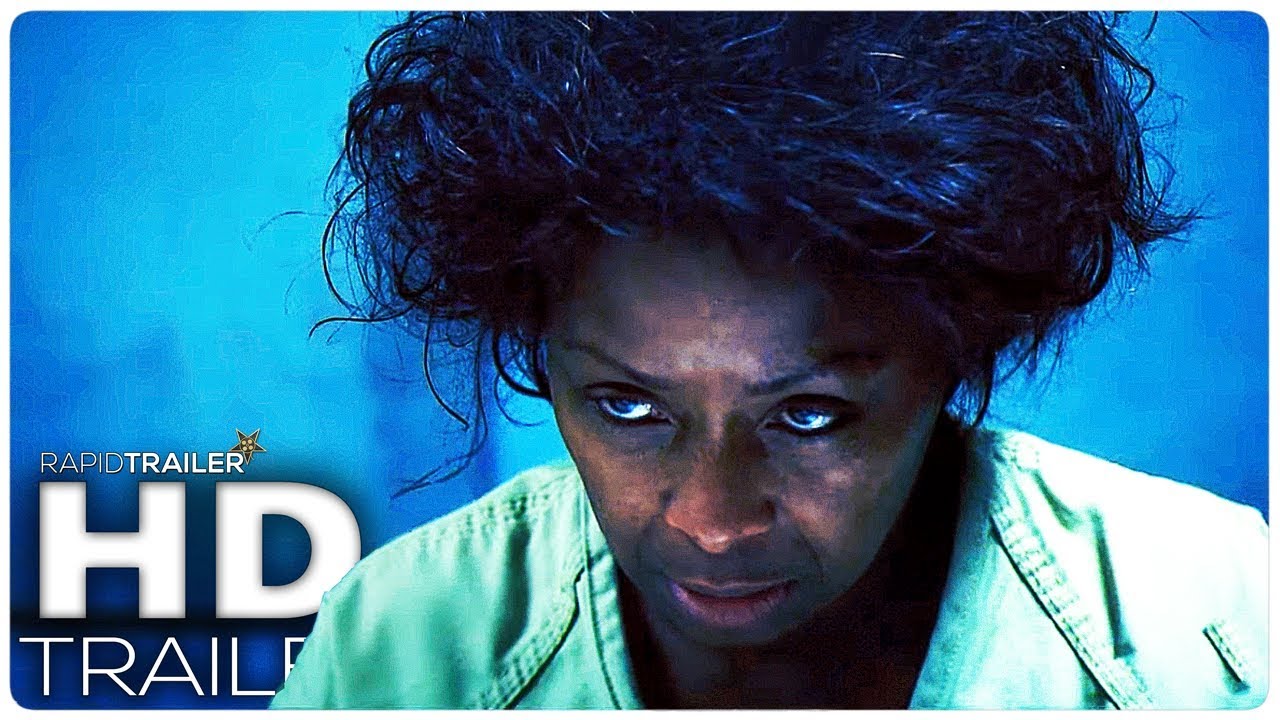 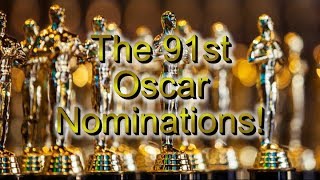 The Snubs and Surprises of the 2019 Oscar Nominations!
TVTime
16 Views 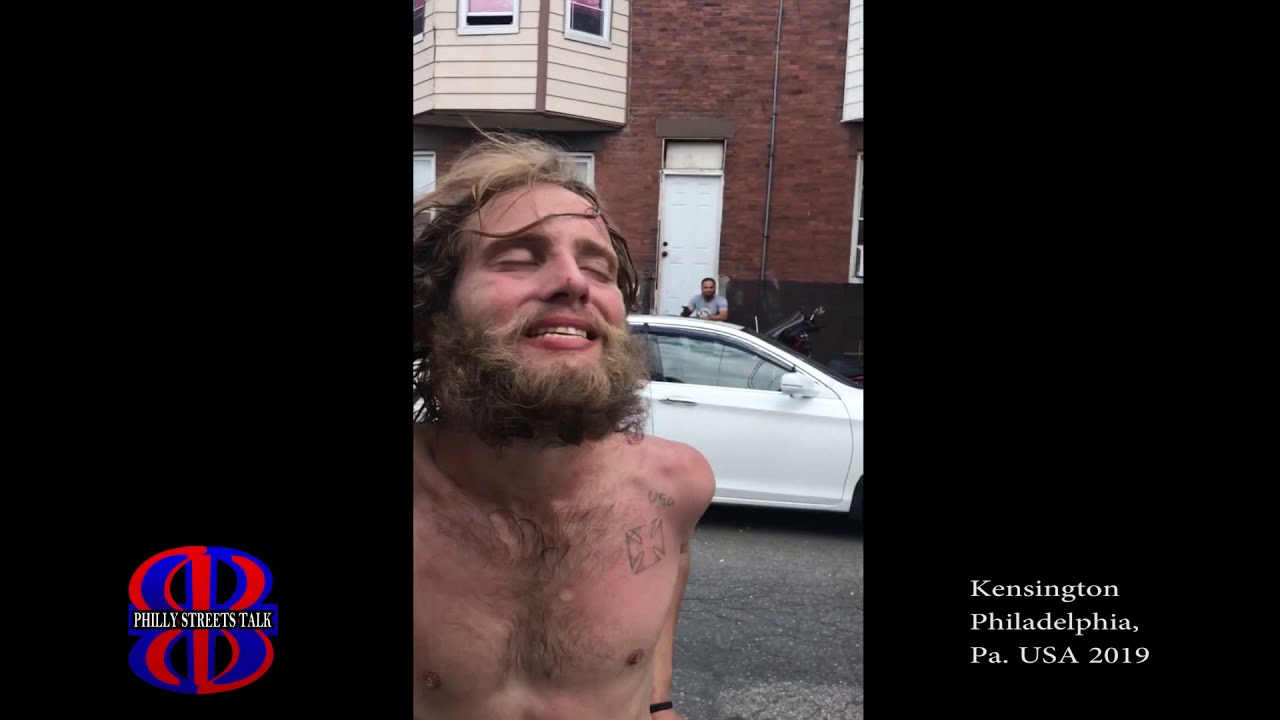 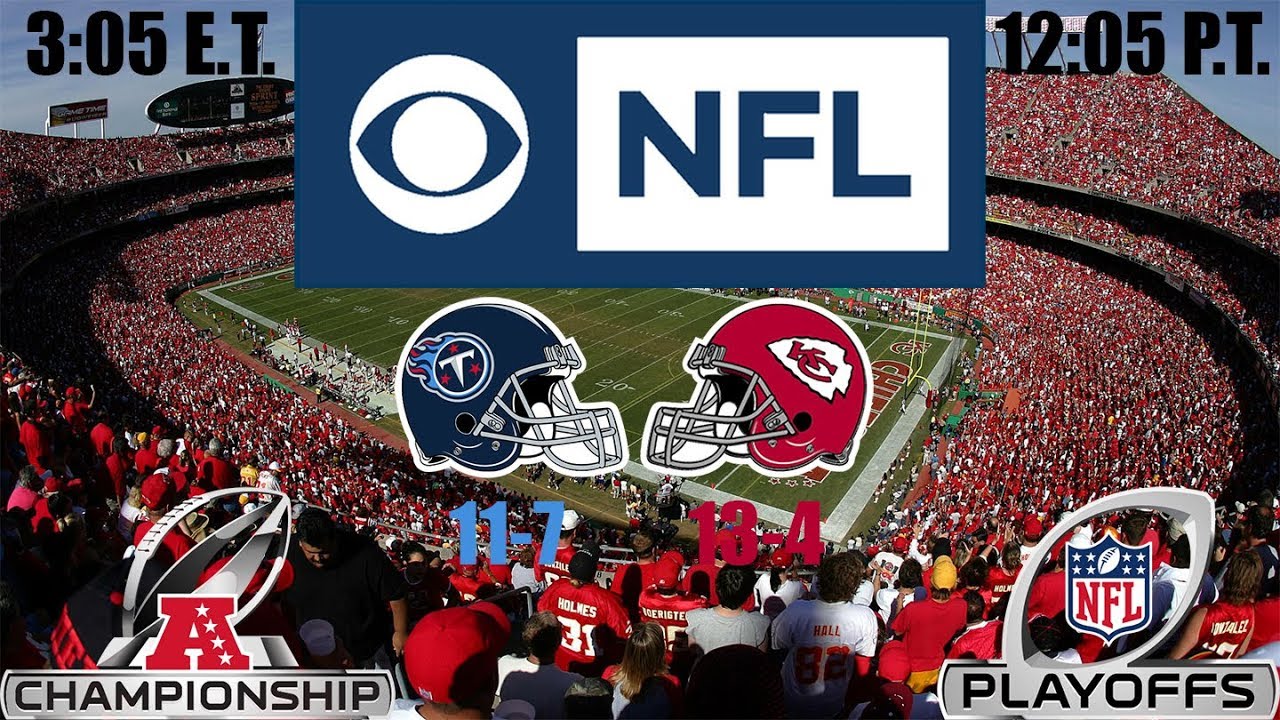 Watch the official trailer & clip compilation for Spies in Disguise, an animation movie starring Tom Holland and Will Smith. In theaters December 25, 2019.

Super spy Lance Sterling (Will Smith) and scientist Walter Beckett (Tom Holland) are almost exact opposites. Lance is smooth, suave and debonair. Walter is... not. But what Walter lacks in social skills he makes up for in smarts and invention, creating the awesome gadgets Lance uses on his epic missions. But when events take an unexpected turn, Walter and Lance suddenly have to rely on each other in a whole new way. And if this odd couple can’t learn to work as a team, the whole world is in peril.

The Snubs and Surprises of the 2019 Oscar Nominations!
TVTime
16 Views