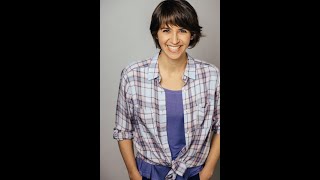 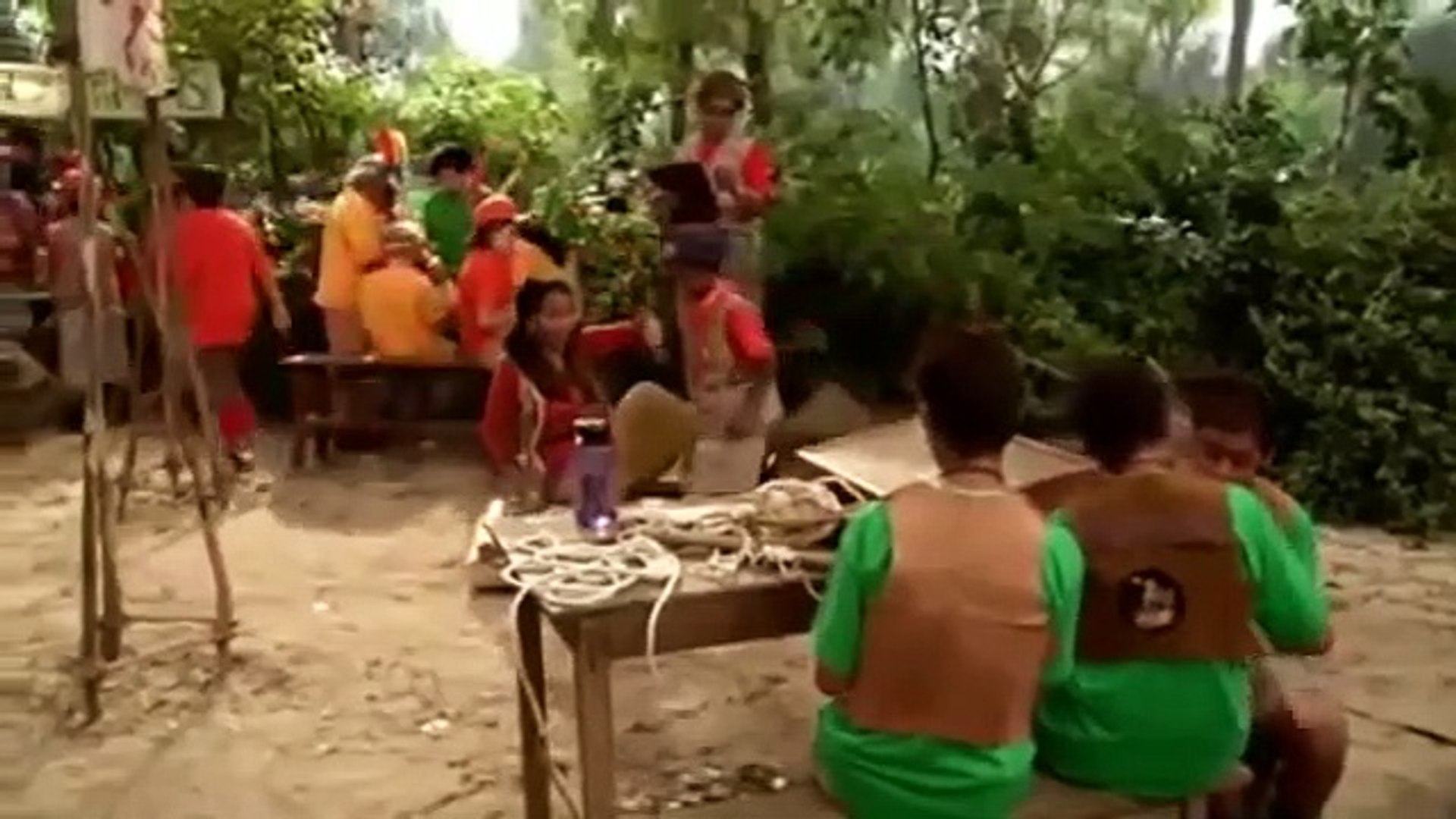 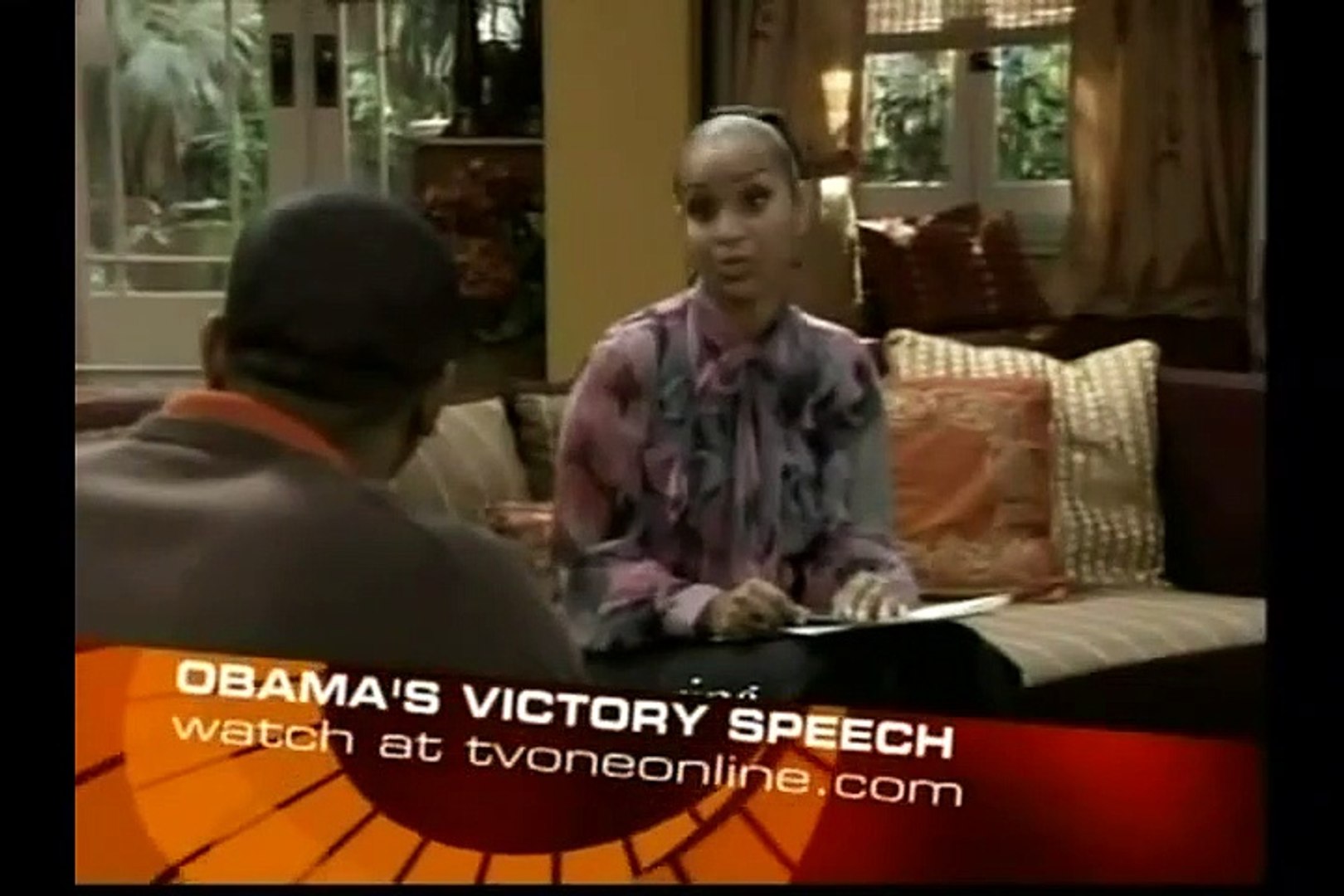 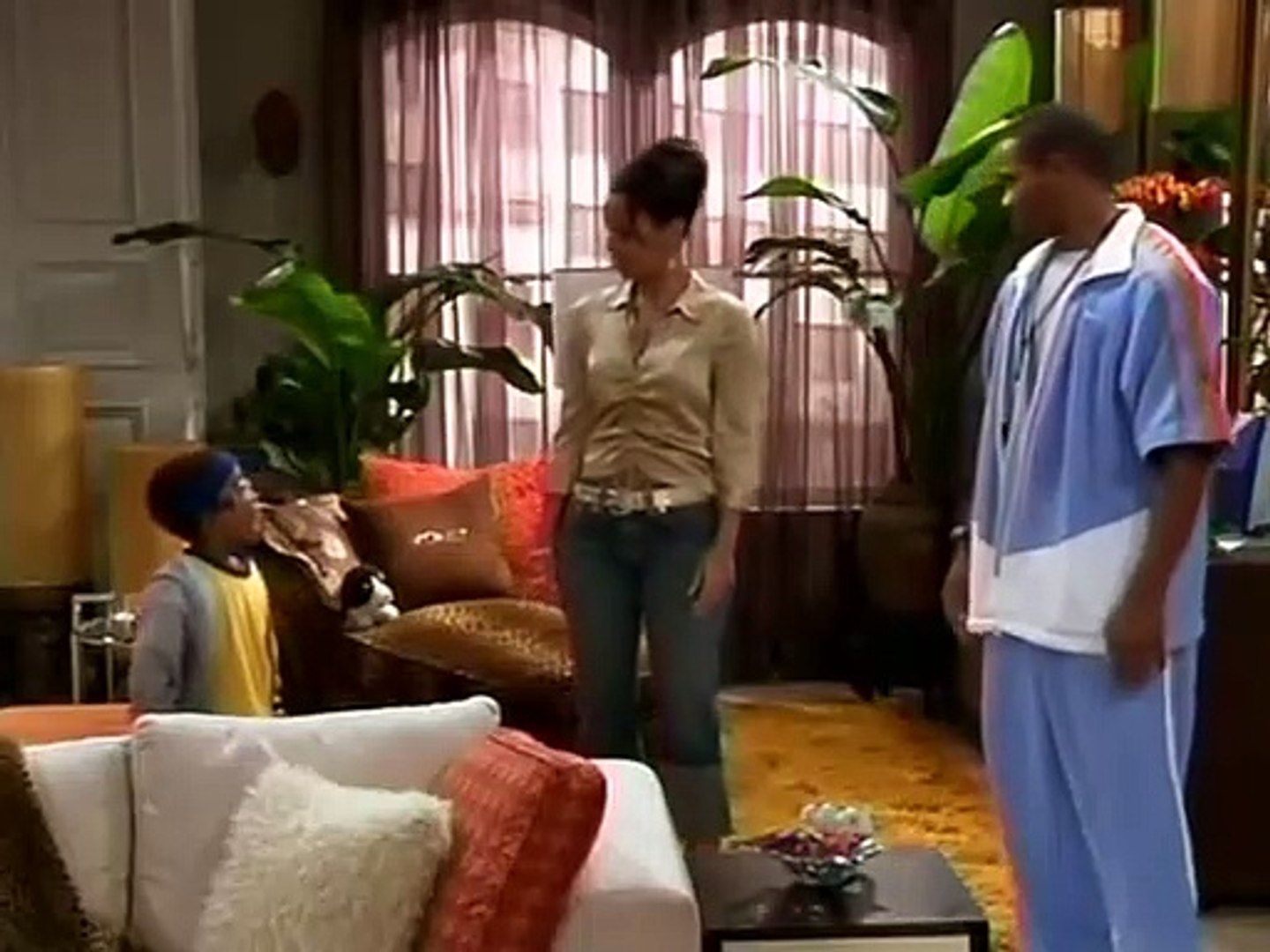 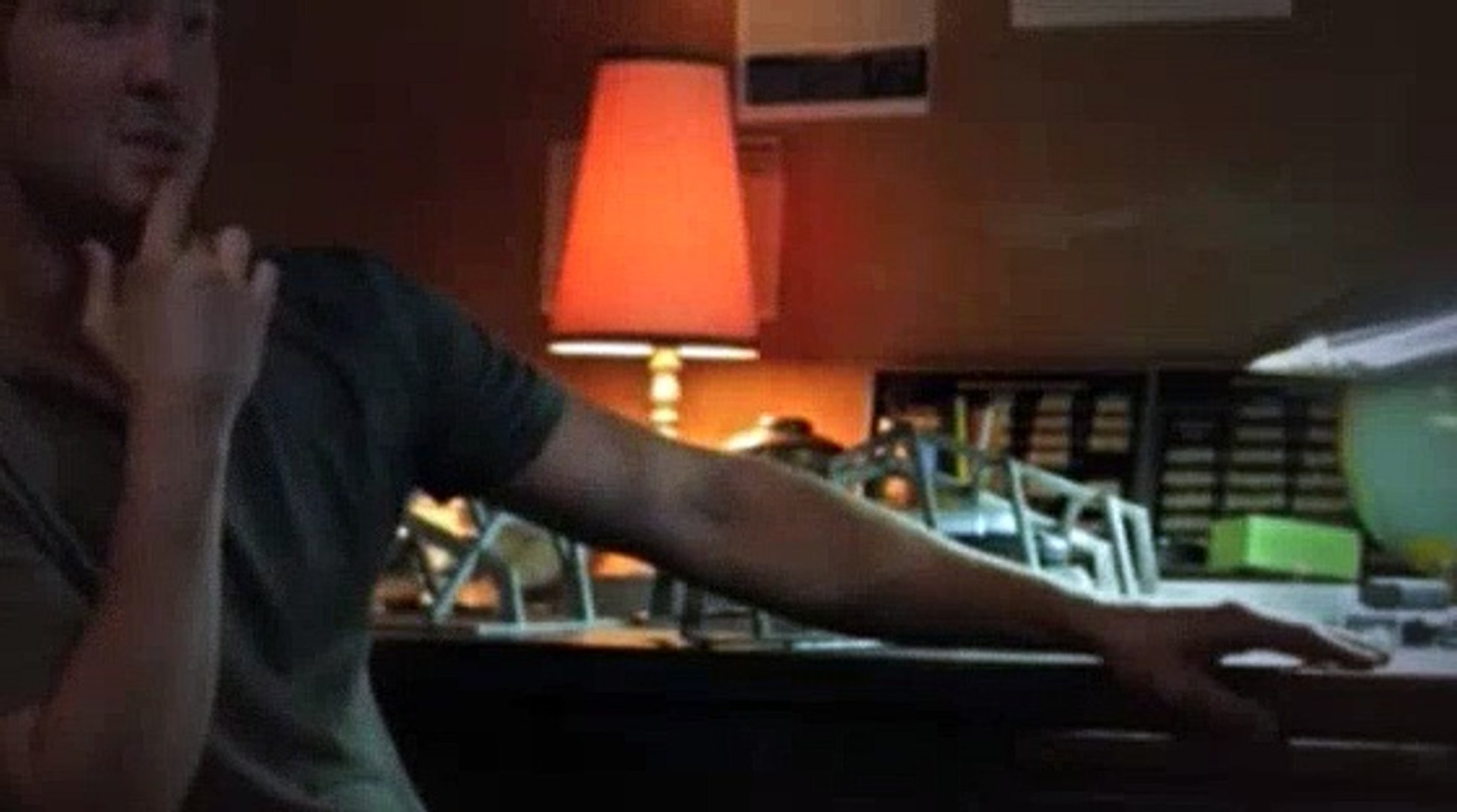 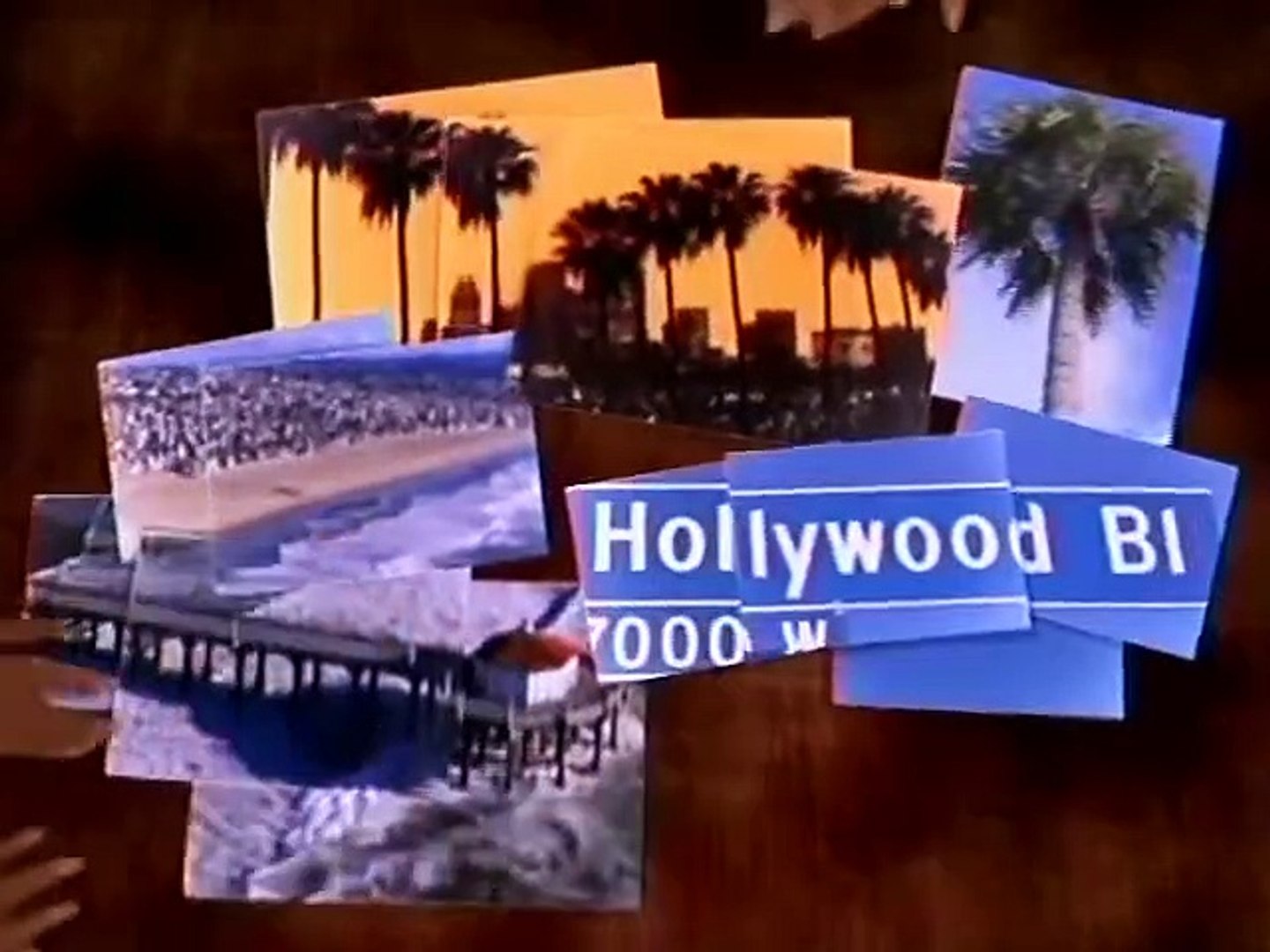 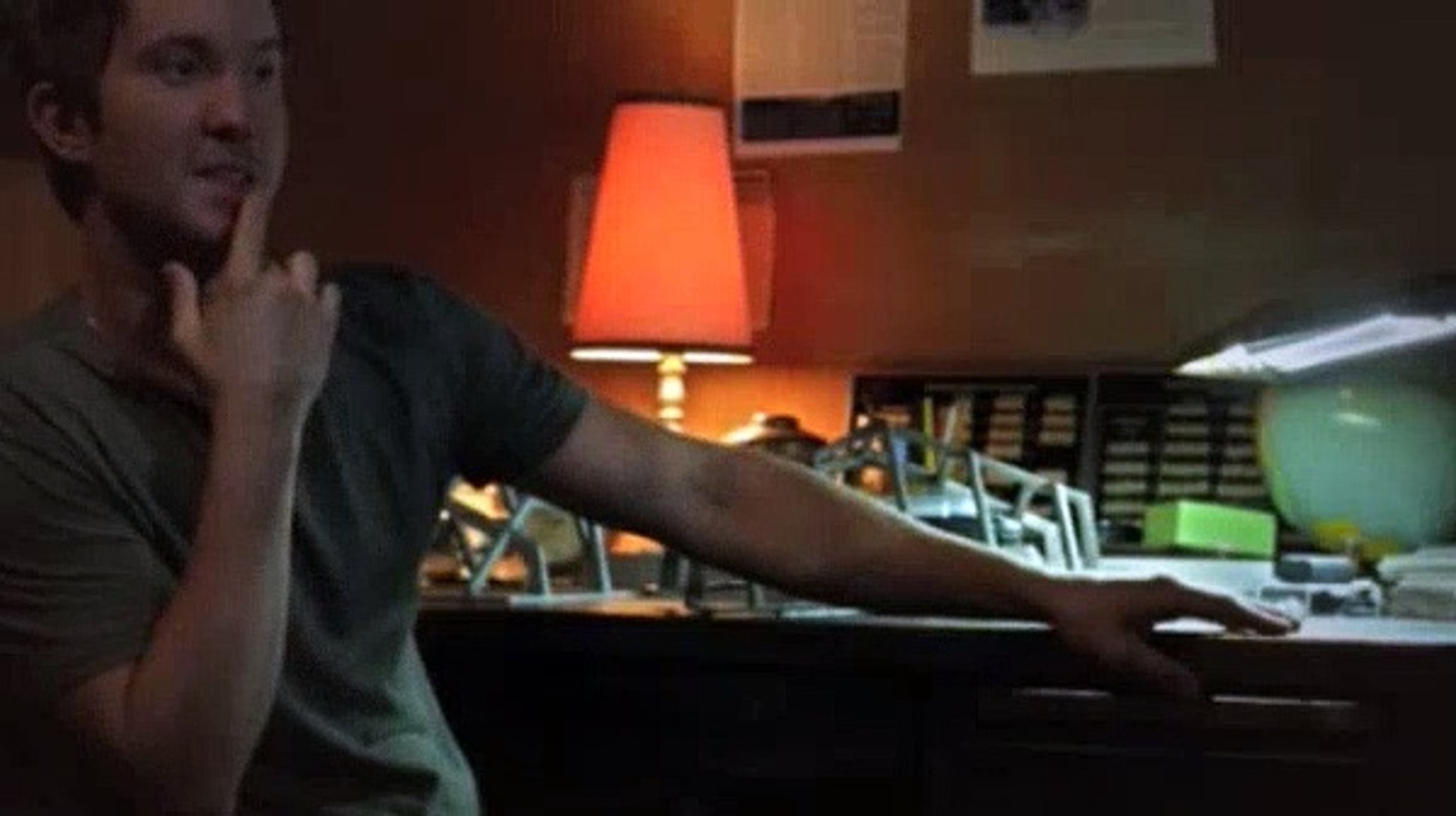 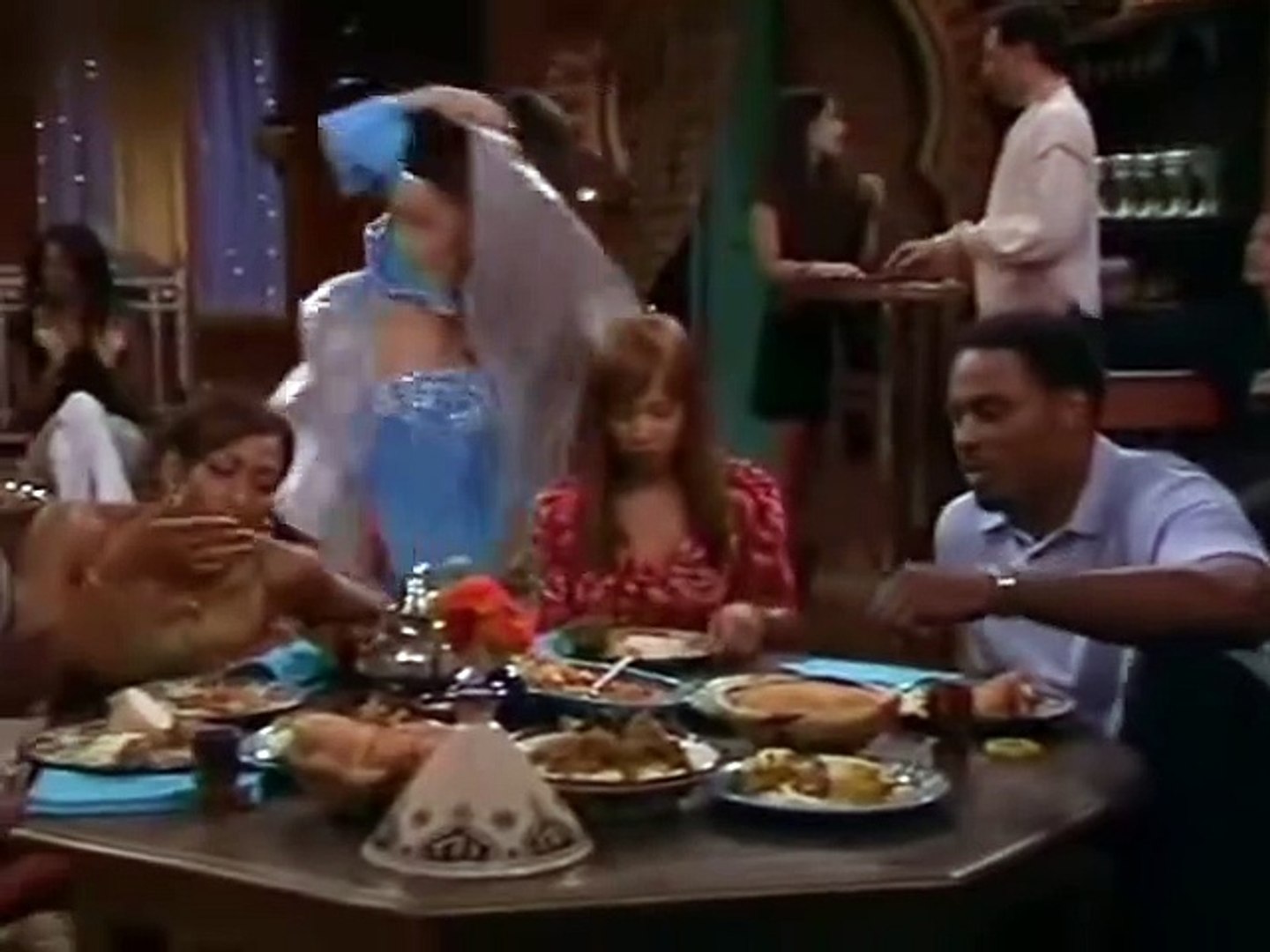 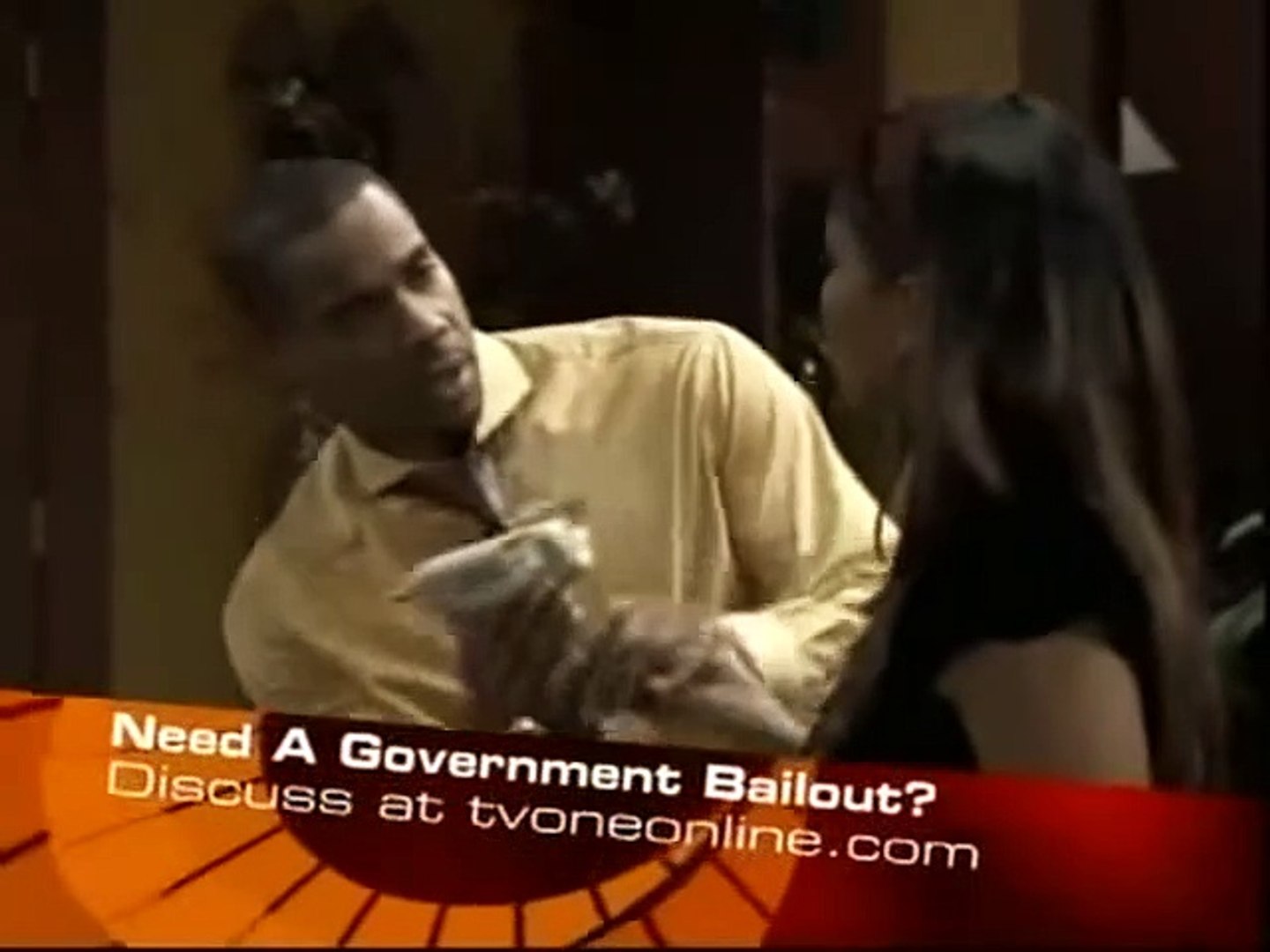 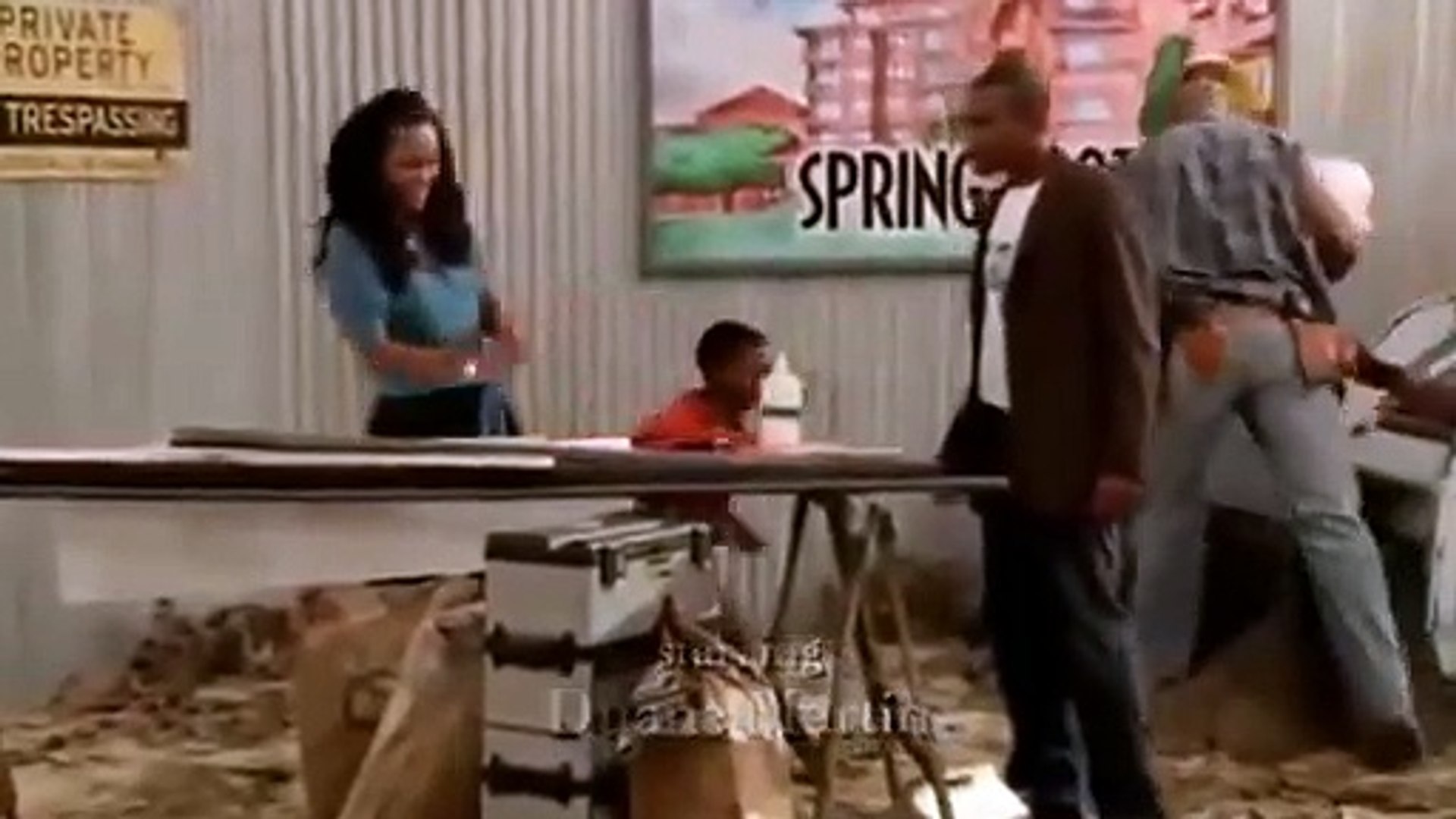 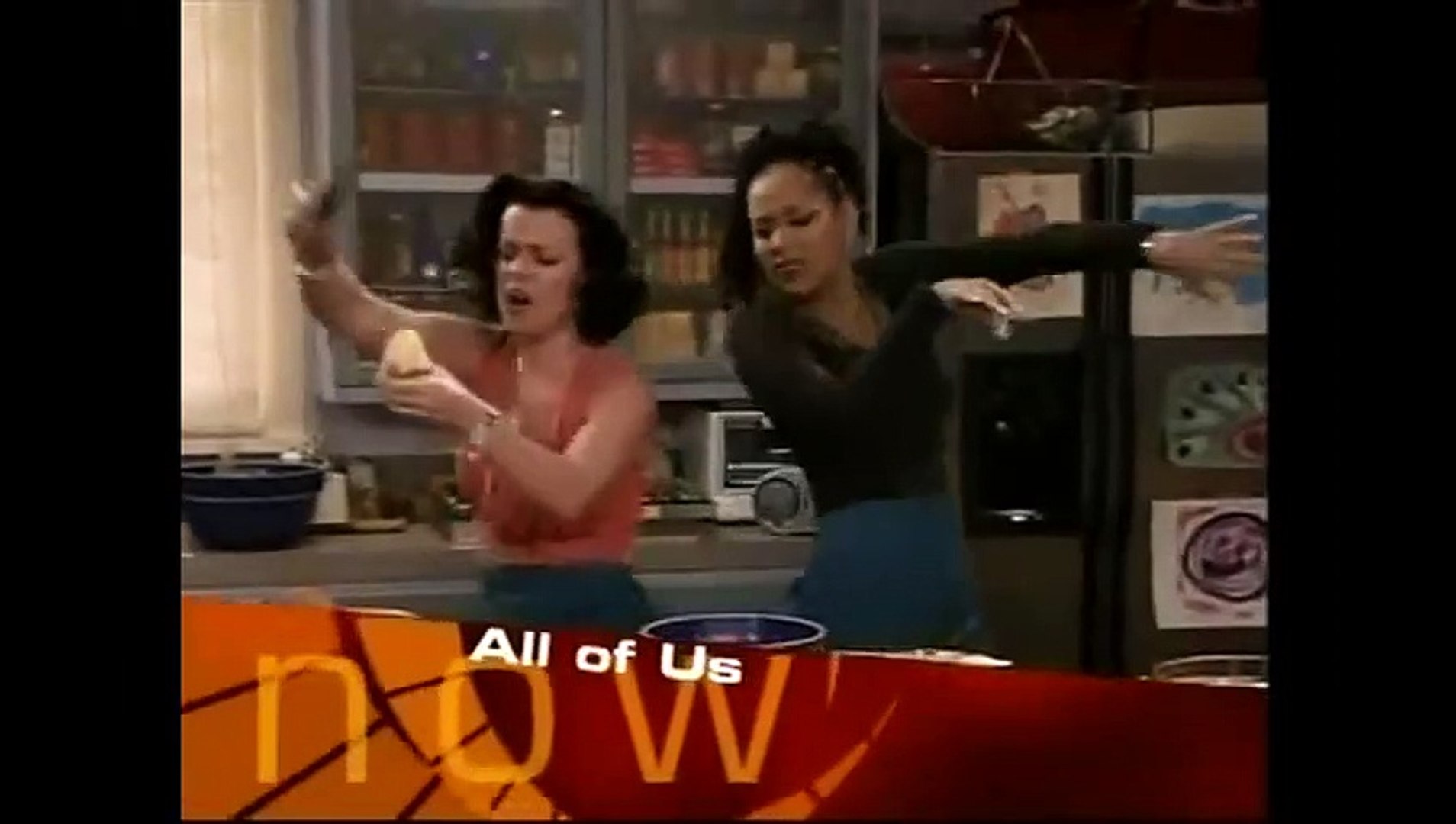 The Brown-Tubbs family travels the world in a hilarious series of internationally-themed segments. First, the Stoolbend-based clan is in Italy where Cleveland must choose between Rallo and Jr. as his family's successor in this mob-style parody. Then, in Mexico, Junior insists on having a Quinceanera, even though he's a boy. Next, in Japan, Cleveland builds a robot to attend Junior's eating competition when he can't be there himself.