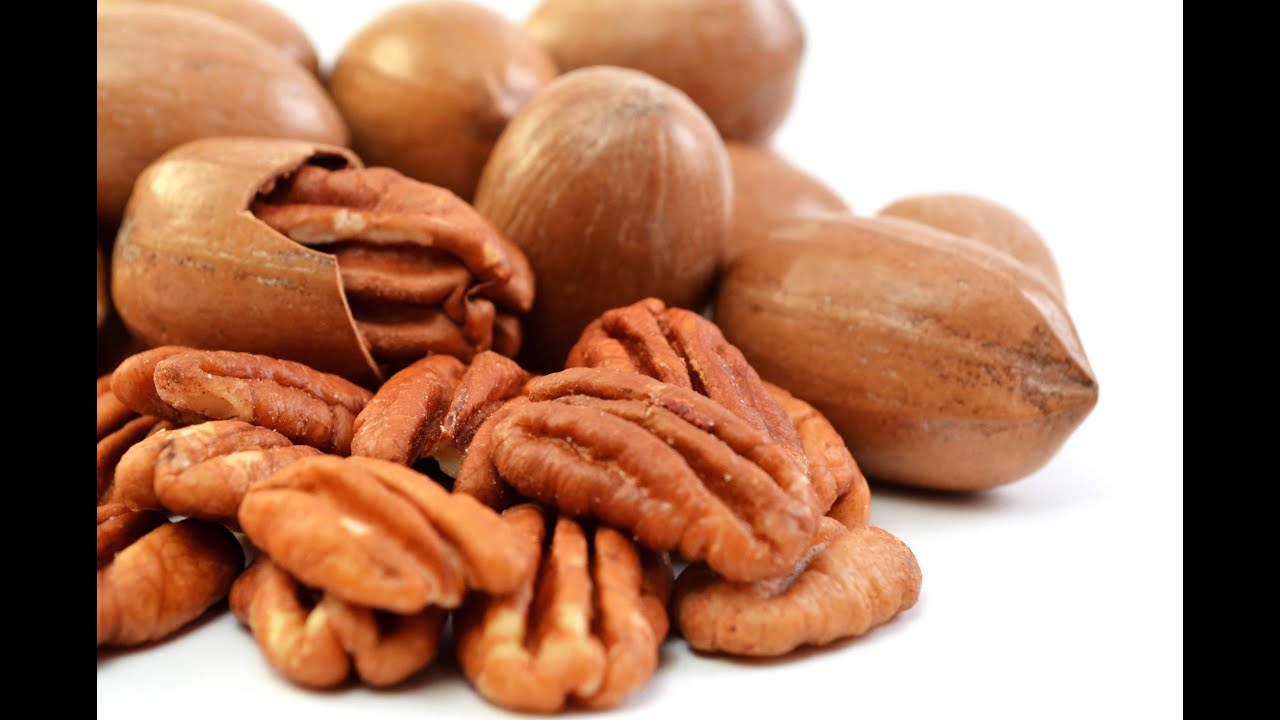 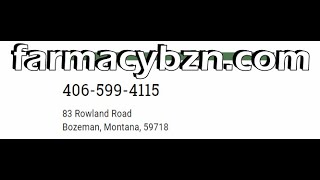 The plot of this episode is a reunion. Blair (Lisa Whelchel), Tootie (Kim Fields) and Natalie (Mindy Cohn) are reunited with three of their former schoolmates: Nancy Olson (Felice Schacter), Cindy Webster (Julie Anne Haddock) and Sue Ann Weaver (Julie Piekarski). Jo (Nancy McKeon) feels left out as she did not know the other girls as well as Blair, Tootie and Natalie did.

This was a reunion episode to give closure to the characters of Nancy, CIndy and Sue Ann, who were all original characters from "The Facts Of Life"'s first season (1979-80). The show's ratings in the first year were very dreadful. So, NBC executives decided to trim the very huge cast of the show. Executives retained only Lisa Whelchel, Kim Fields and Mindy Cohn. Felice Schacter, Julie Piekarski and Julie Anne Haddock were all dropped from the cast as regulars, though they did make occasional appearances until the end of the show's third season (1981-82). They would be referred to as "The Lost Girls"

Additionally there was a fourth Lost Girl, Molly Parker, played by Molly Ringwald. She, too, was dropped after the first season. She returned for one final appearance during the the second part of the premiere episode of the second season "The New Girl: Part 2" (OAD: November 26, 1980), the episode that introduced Nancy McKeon to the cast. Ringwald has went on record during interviews that that particular episode was the worst acting job she ever had, having to go back to "the show that replaced me with Nancy McKeon". By this time, Molly Ringwald had become an 80s teen icon with her turns in "The Breakfast Club" and "Pretty In Pink". It's safe to say she got the last laugh.