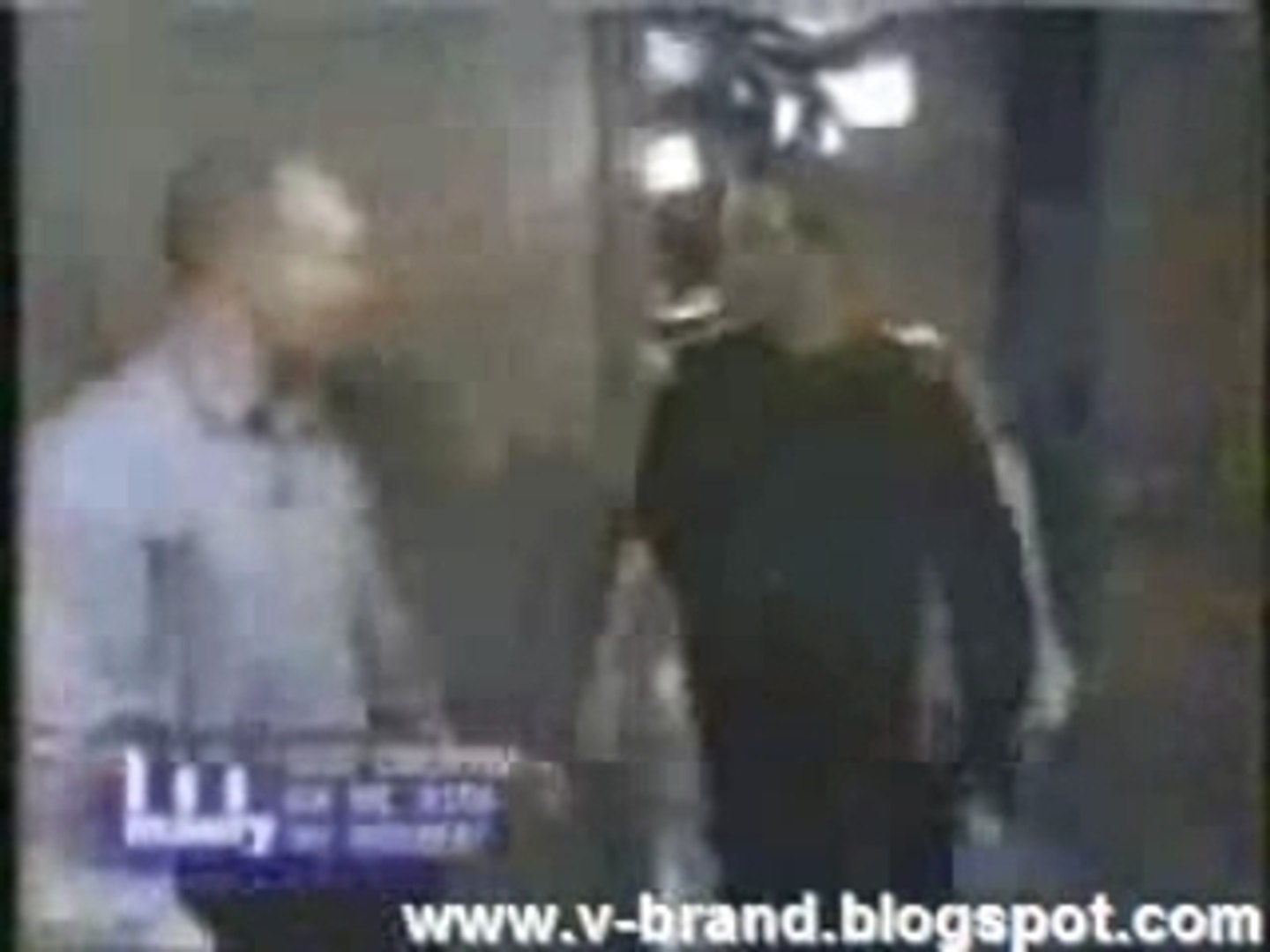 On Our Own - A Family Affair
Hotboyz
10 Views

On Our Own - Parents' Night
Hotboyz
6 Views

Out All Night - Pilot
Hotboyz
5 Views 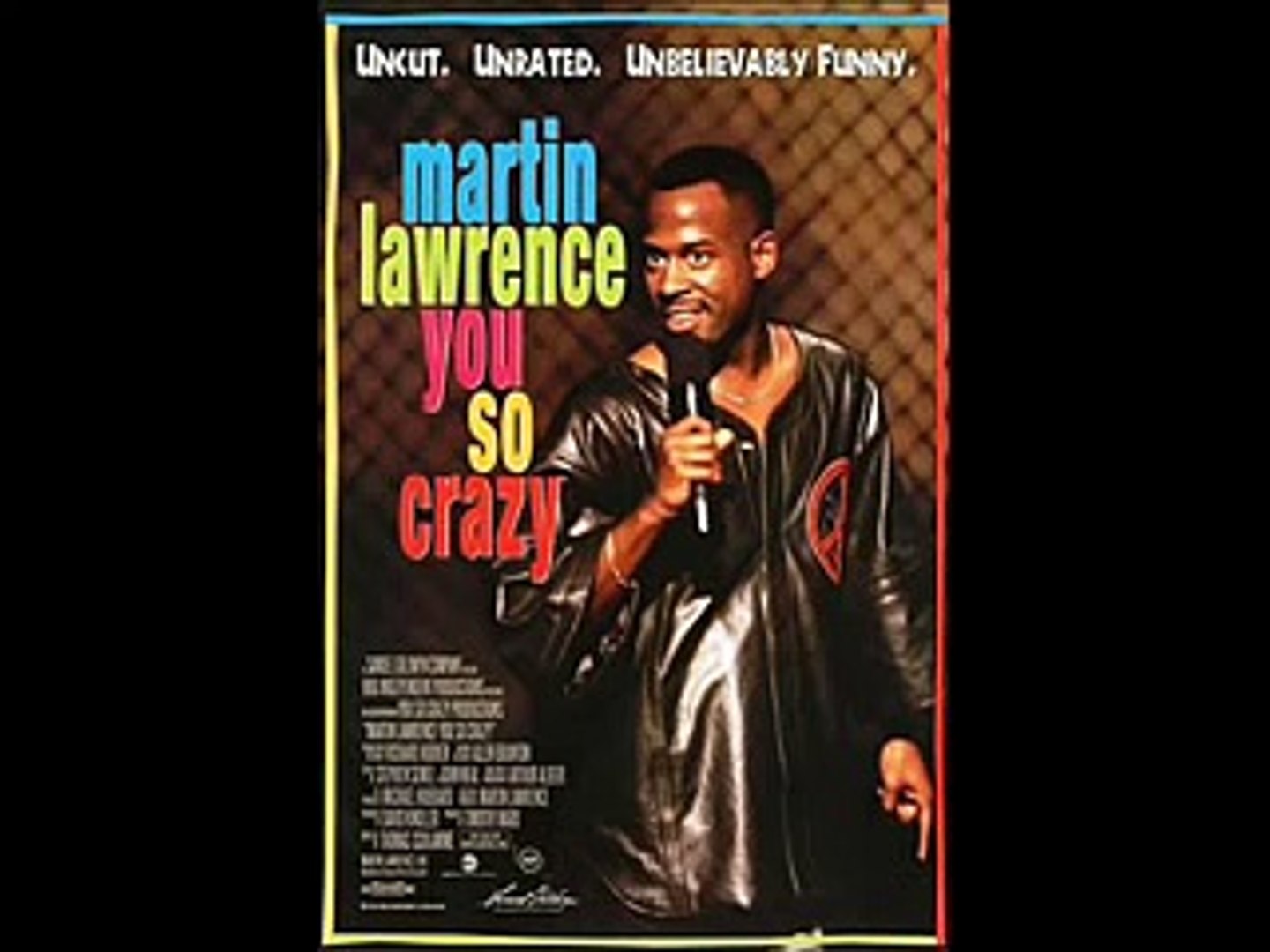 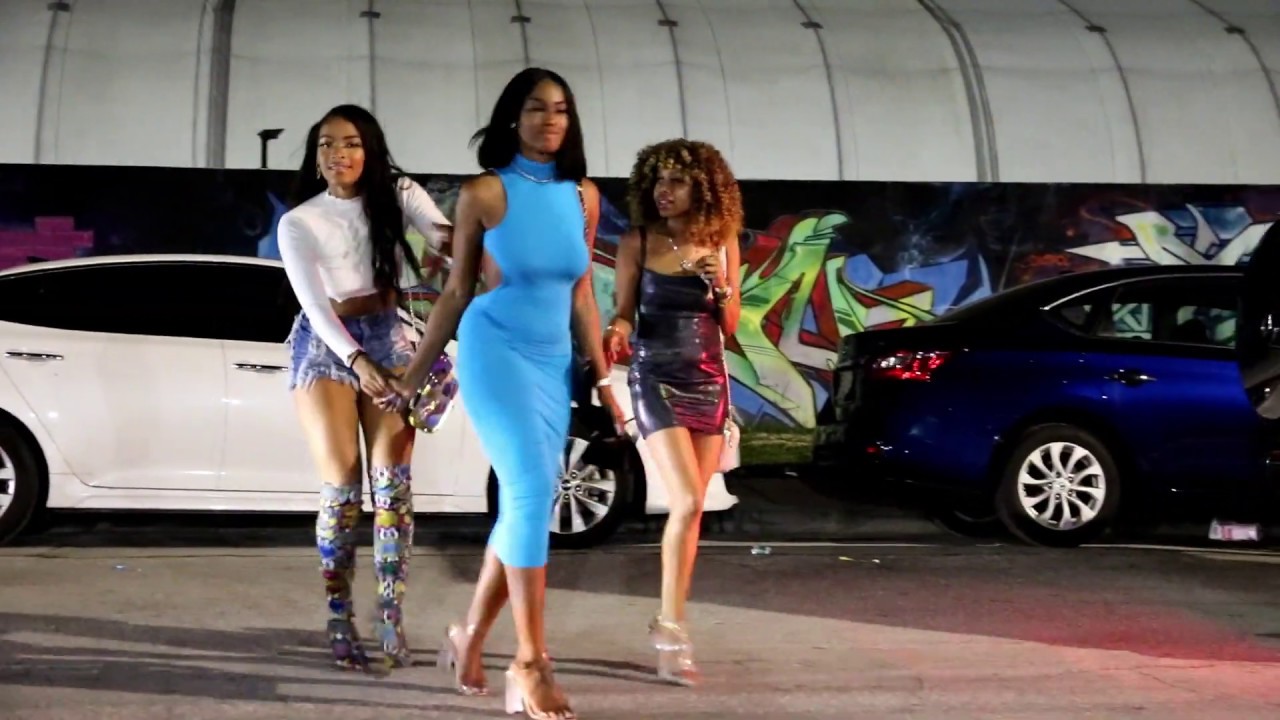 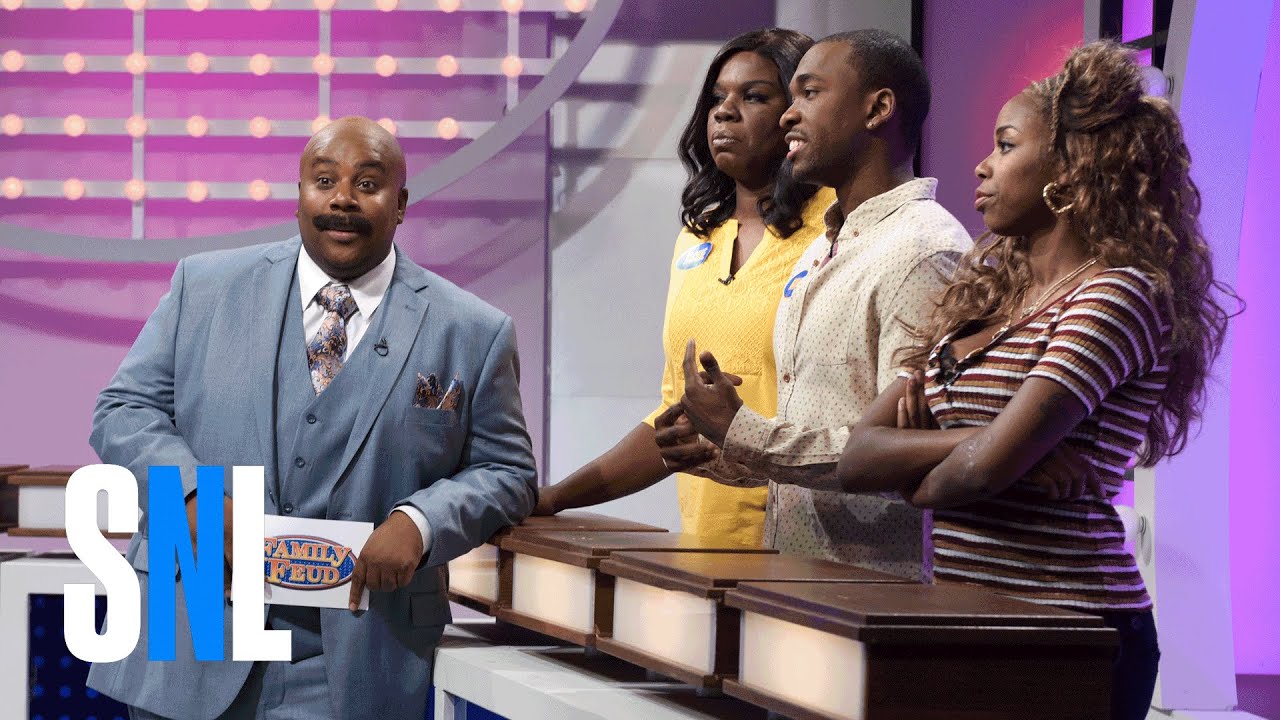 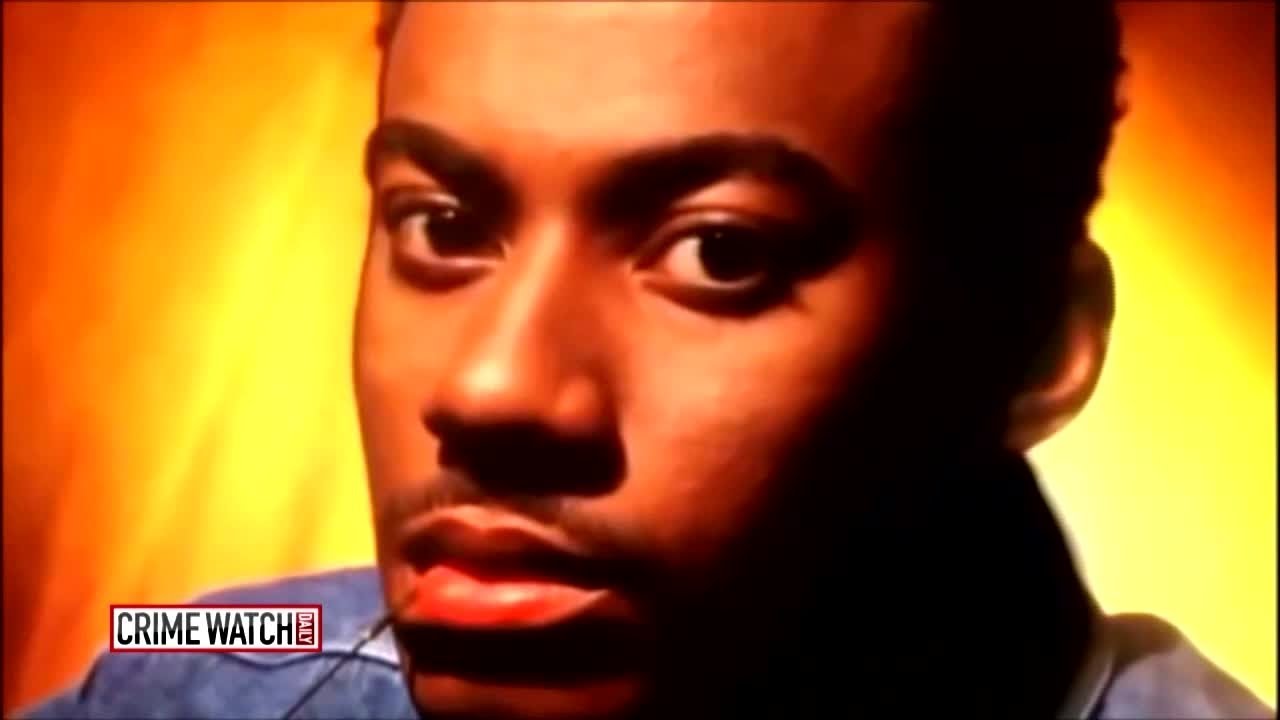 The Royal Family is an American sitcom television series that ran on CBS from September 18, 1991 until May 13, 1992. The series was created and executive produced by Eddie Murphy, as part of a development deal Murphy had with CBS, and produced by Paramount Television, the television arm of Paramount Pictures, with which Murphy had long been associated. The series starred Redd Foxx and Della Reese.
Murphy had previously worked with Foxx and Reese in the 1989 film Harlem Nights, which Murphy wrote and directed. The working title for the series was Chest Pains. - wikipedia

A Mid-Summer's Night Barbeque (Episode 5) The first show that aired after Redd Foxx's death. The show starts with a brief tribute to Redd by Della Reese. As for the show itself, the Royals have a neighborhood barbecue in their backyard. Al is upset to find out that his old rival, Langston White is coming to the barbecue. -imdb

Shared for historical purposes. I do not own the rights.
#####
Reelblack's mission is to educate, elevate, entertain, enlighten, and empower through Black film. If there is content shared on this platform that you feel infringes on your intellectual property, please email me at Reelblack@mail.com and info@reelblack.com with details and it will be promptly removed.

On Our Own - A Family Affair
Hotboyz
10 Views

On Our Own - Parents' Night
Hotboyz
6 Views

Out All Night - Pilot
Hotboyz
5 Views