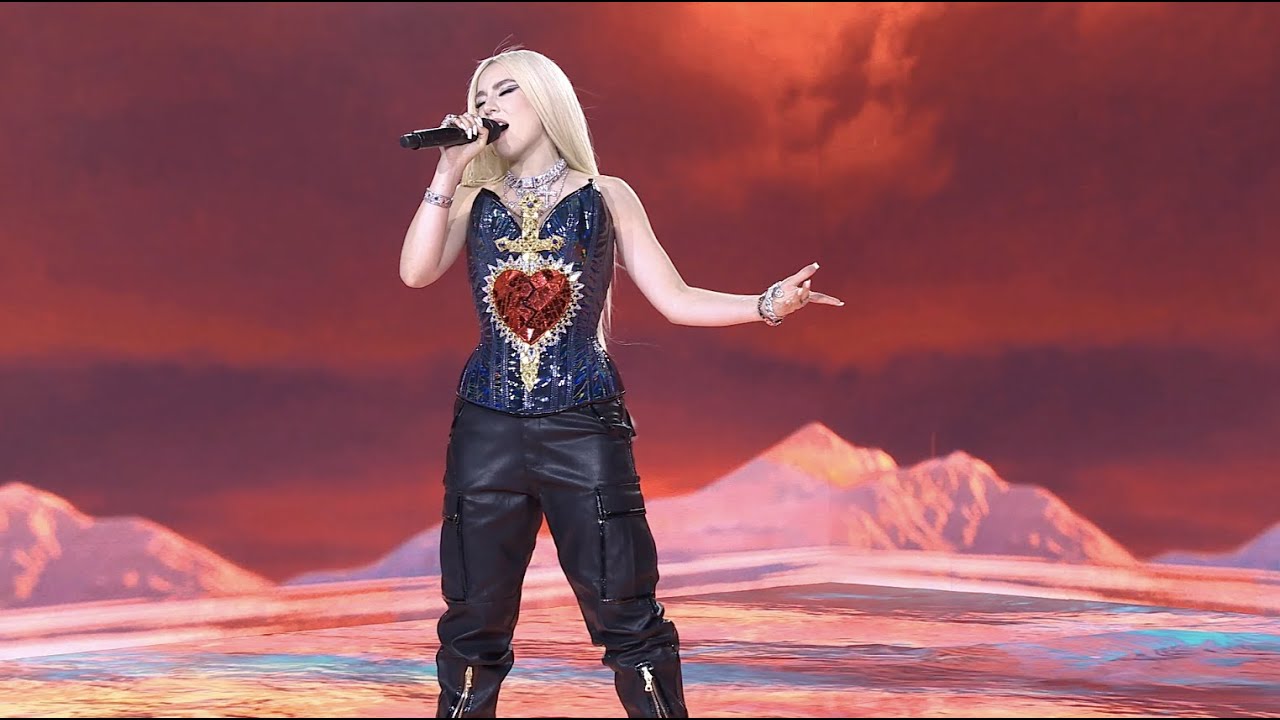 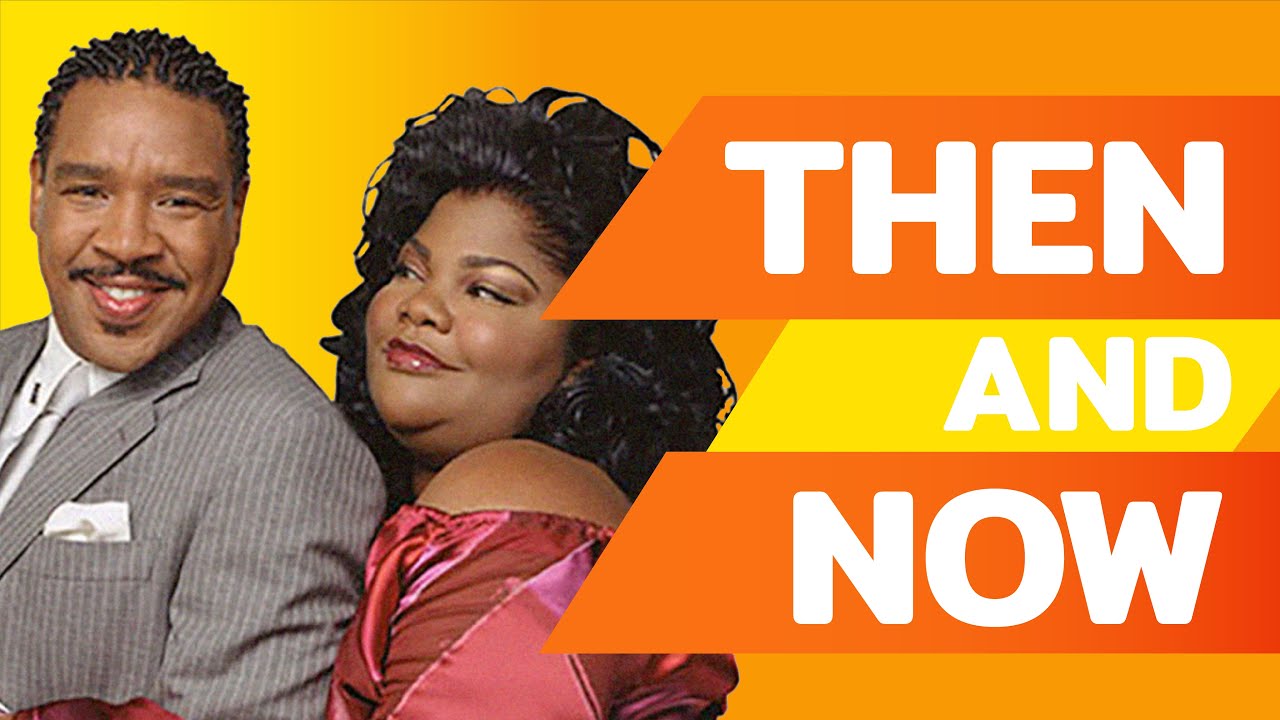 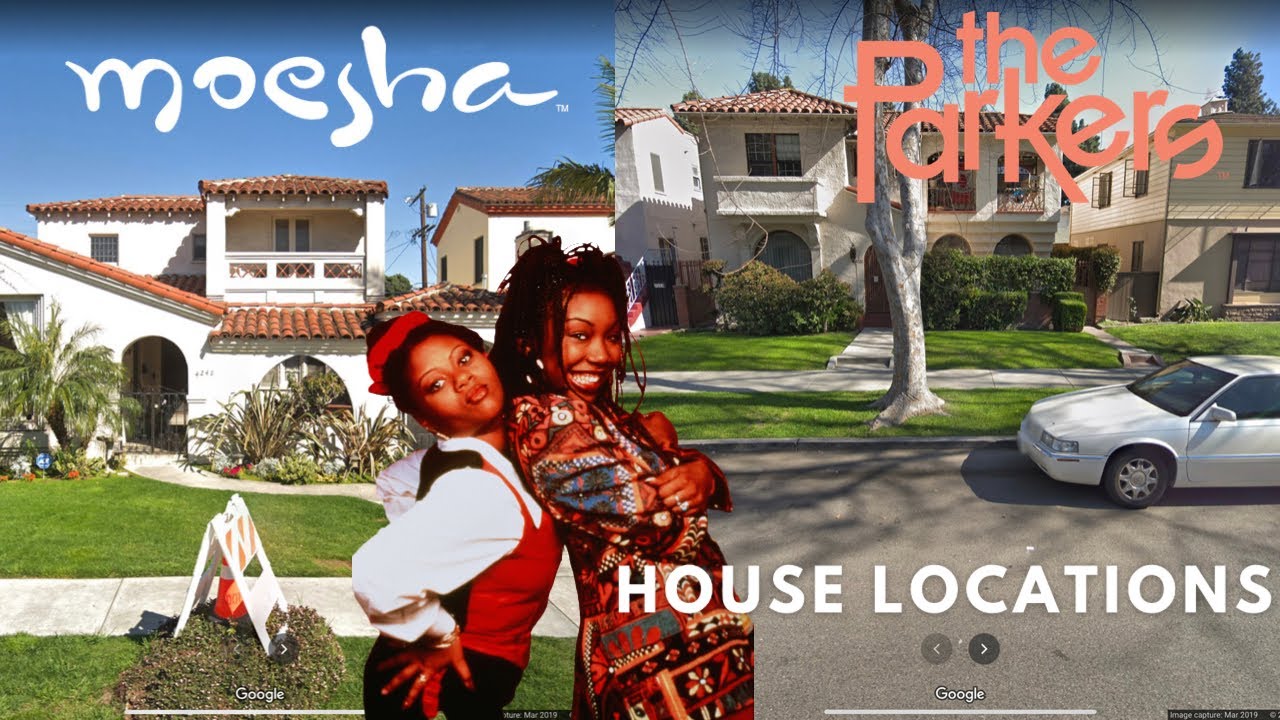 Moesha and The Parkers House Locations in 2020
ClevelandShow
6 Views 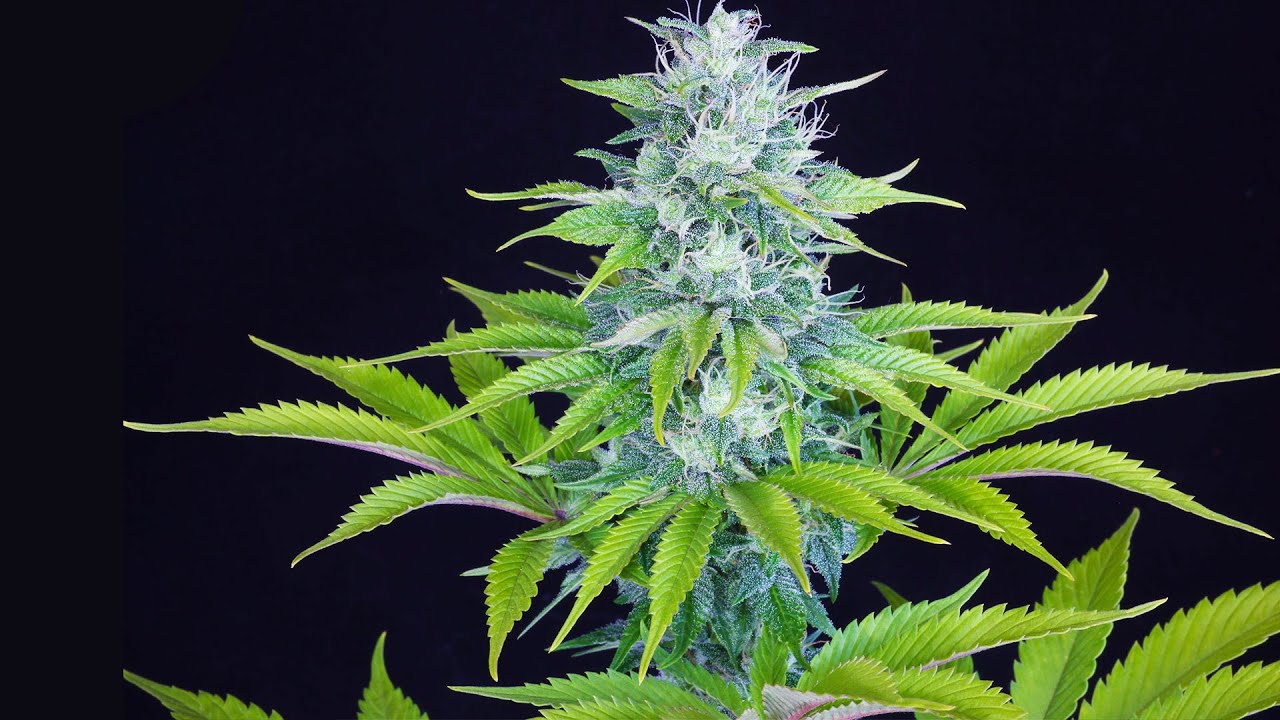 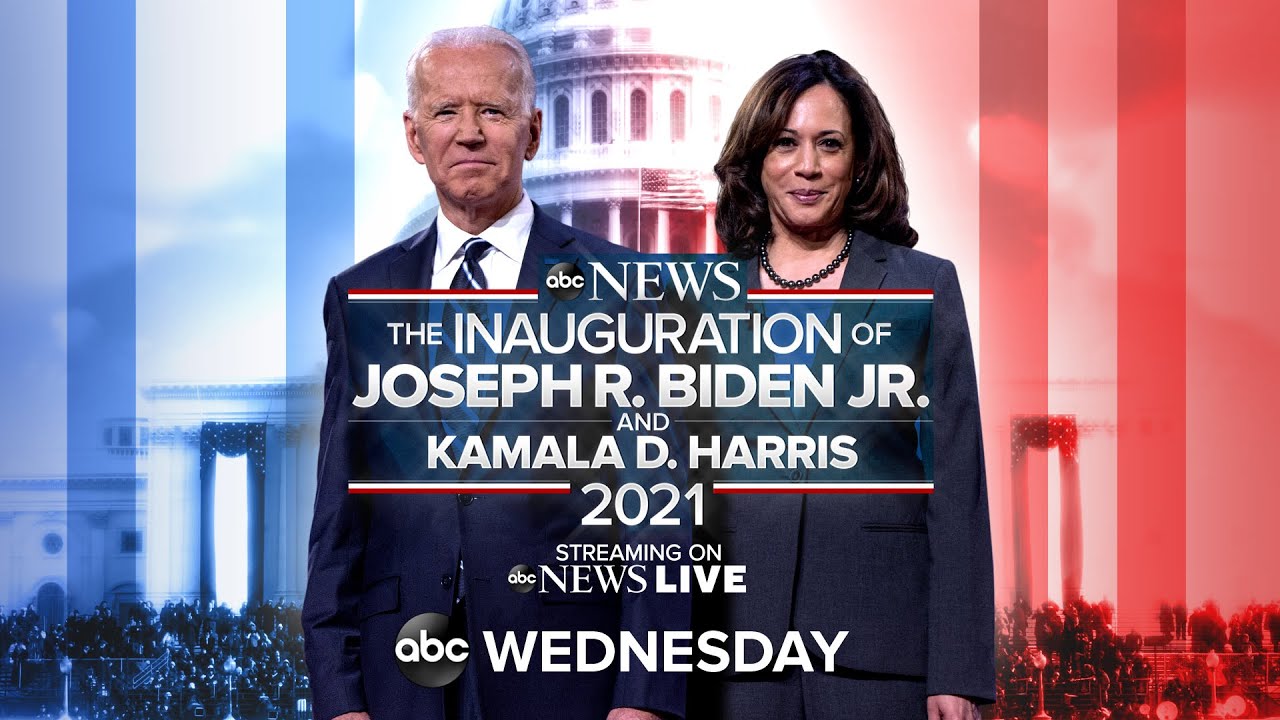 The WORST CITIES to live in AMERICA for 2020

Grab some comfort food cause it’s gonna get a little ugly. We’re taking a tour of the worst cities you can live in America in 2020.

Huntington Park, for all who don’t know, is a place in South Los Angeles that’s surrounded by other terrible areas. Actually the whole general area is crummy - places like Compton, Watts, Boyle Heights.

9. Warren, Ohio
Ohio has many, many cities struggling such as Chillicothe, Toledo, Dayton, East Cleveland, Youngstown, Mansfield, Portsmouth. But sadly, Warren might be worse than all of them.

Newark has 282,000 residents, but only 60% have a job. In this economy, that’s terrible, cause anyone who wants a job can get a job, and companies can’t grow because they can’t hire fast enough

What makes Camden such a bad place to live in 2020? Pretty much everything. No that’s mean. But it’s pretty bad. Almost half of the entire population here doesn’t work. That’s like 30,000 people. And because of that, 4 in 10 are really poor. The average household here is in poverty, actually.

Poor Flint. We’ve all heard about how Flint’s water has been contaminated with lead for like, ever. It too is a rust belt victim, where a loss of automobile jobs has left behind a poor, crime ridden place.

14% of the population of Pine Bluff has left in the last decade. That’s the first sign that things aren’t going swimmingly here. But let’s dig deeper into the numbers as to why.

What troubles Hialeah is a mix of economic challenges and crime. About 56% of community members who are of working age have a job, which is downright insulting in an economy where the unemployment rate is the lowest in 50 years.

Talk about a dark, shadowy place. Detroit certainly meets that criteria. This city has lost a ton of people since its peak in 1950. Look at that long quick decline. The population here is now where it was in 1915. There are an estimated 43,000 abandoned homes here.

Port Arthur has abandoned buildings and empty lots around every corner. Part of that is due to hurricanes in 2005, 2008, 2017 - and if the city keeps losing people, eventually, it won’t even be eligible for federal grants. Which is just sad, because the poor people here struggle for answers and for help every time another storm blows through this Gulf city.

Gary sits 20 minutes away from Chicago’s infamous south side, and in many respects, it shares the same challenges that the south side does. It’s pretty much the least employed, poorest, most crime ridden place you can imagine. Entire neighborhoods have been abandoned, and as I documented just a month ago, entire tracts are being demolished and allowed to turn back to prairie.

Link to the Warren Family Mission. They could use help: https://warrenfamilymission.com/
https://www.youtube.com/watch?v=5WLPidIhPu4

This channel talks about America, different states, education, travel, geography and what it's like to live in different places in America.

Mappy: Mappy@HomeSnacks.net. He'll do his best to answer your questions and fan mail.

Moesha and The Parkers House Locations in 2020
ClevelandShow
6 Views