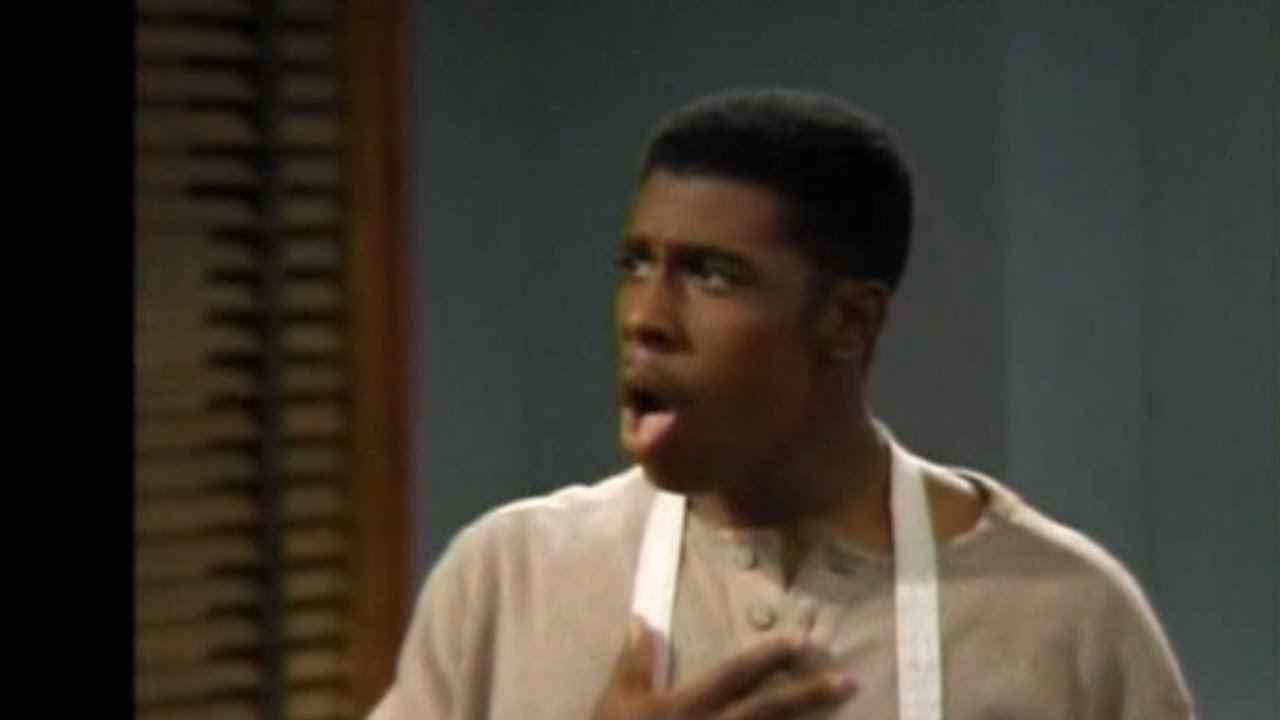 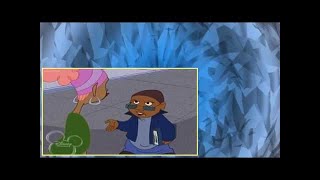 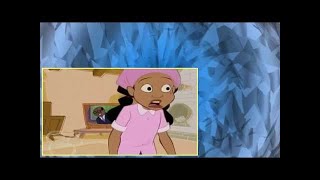 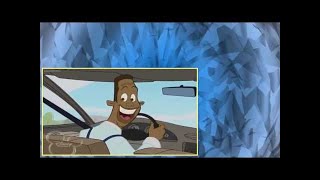 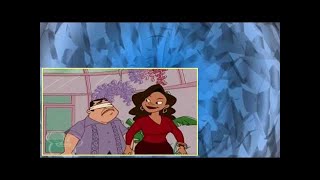 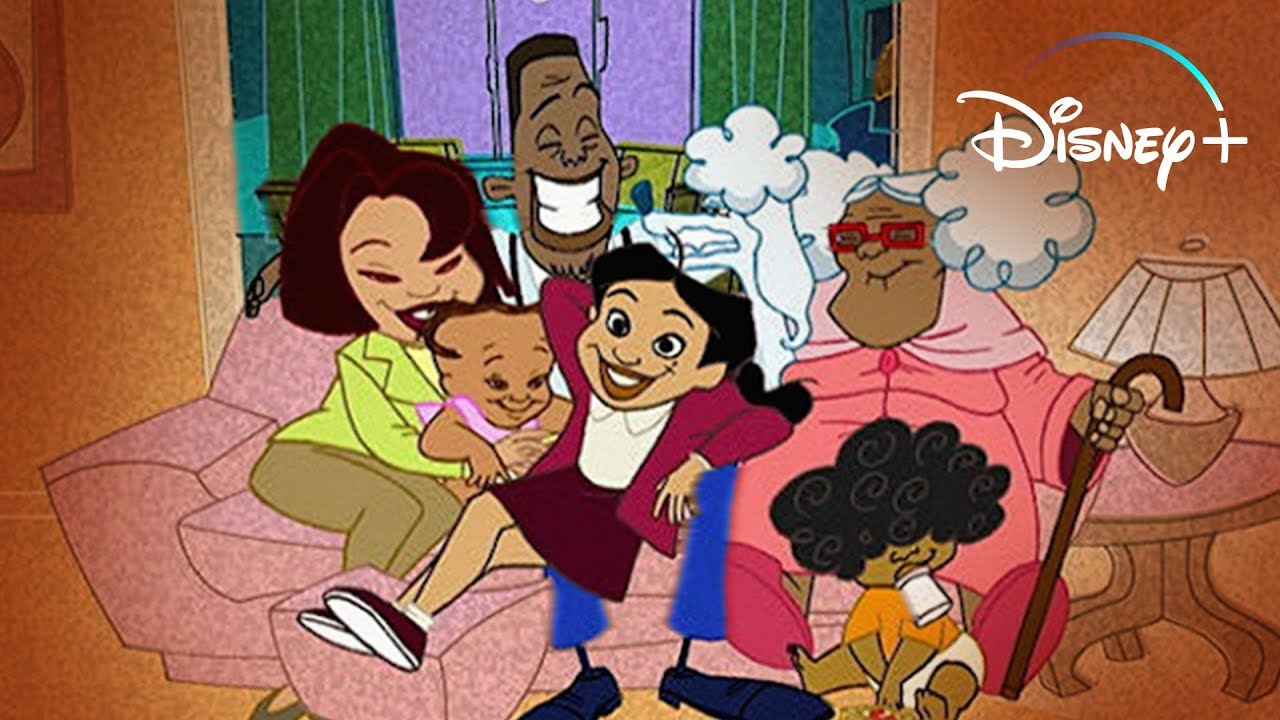 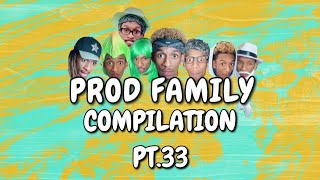 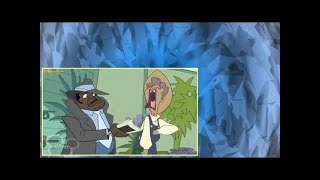 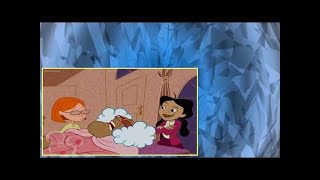 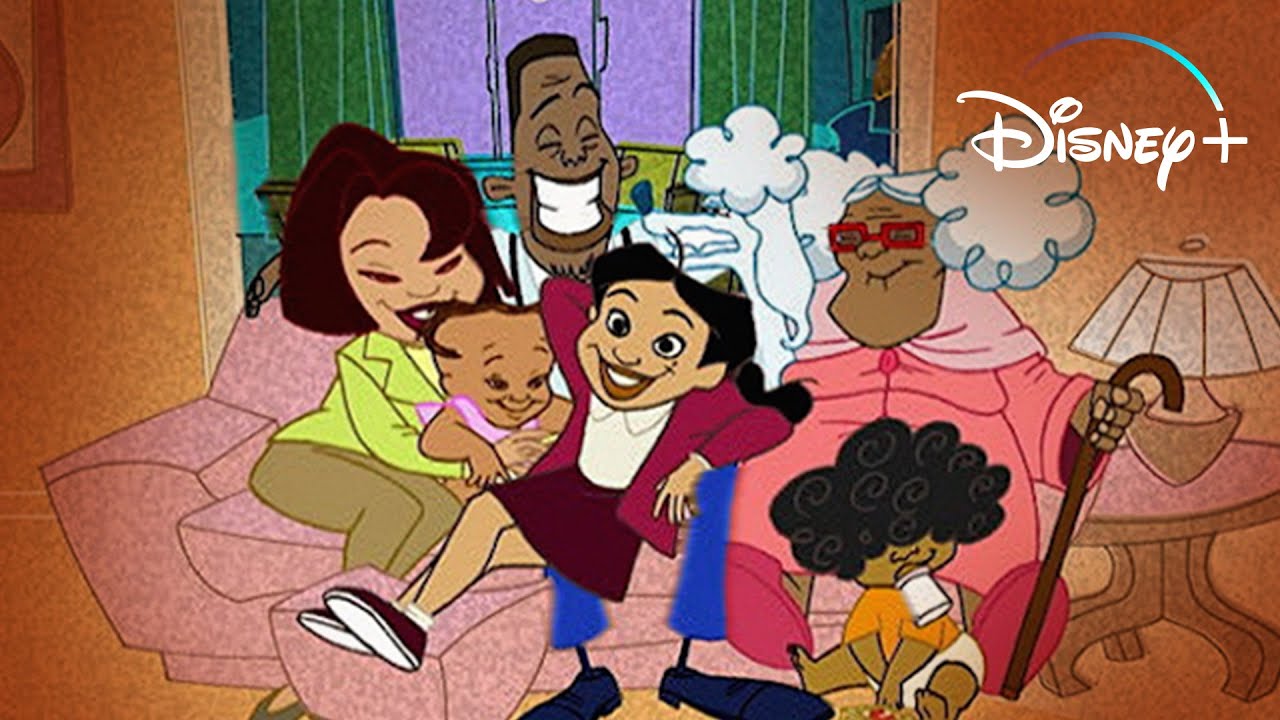 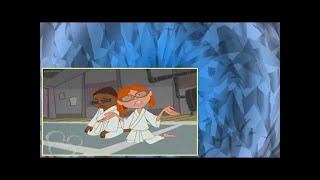 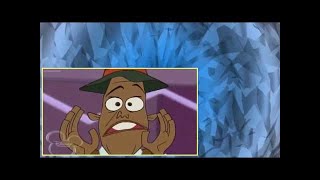 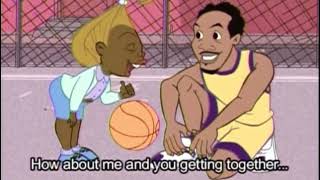 Peters mother Thelma visiting tells him that she divorced his father, which comes as big shock to him like the peanuts reunion where grown up charlie brown meets his old friends and he is till upset over snoopy death. peters mother starts looking to date again and meets also recently divorced tom tucker. tom tucker and peters mom start dating which peter dislikes but as peter and tucker get to know each other he starts to see him as a father figure to him. Brian starts a radio program with stewie. tom tucker takes peter to fast food while tom carries peter like a baby, peter becomes shy. peter tom and his mom spend time together like a family. peters mom decides to leave tom and peter blames himself. while eating dinner peter says he wants ice cream but tucker tells him not too but he eats ice cream anyways and tom hits him - the one above all (toaa)