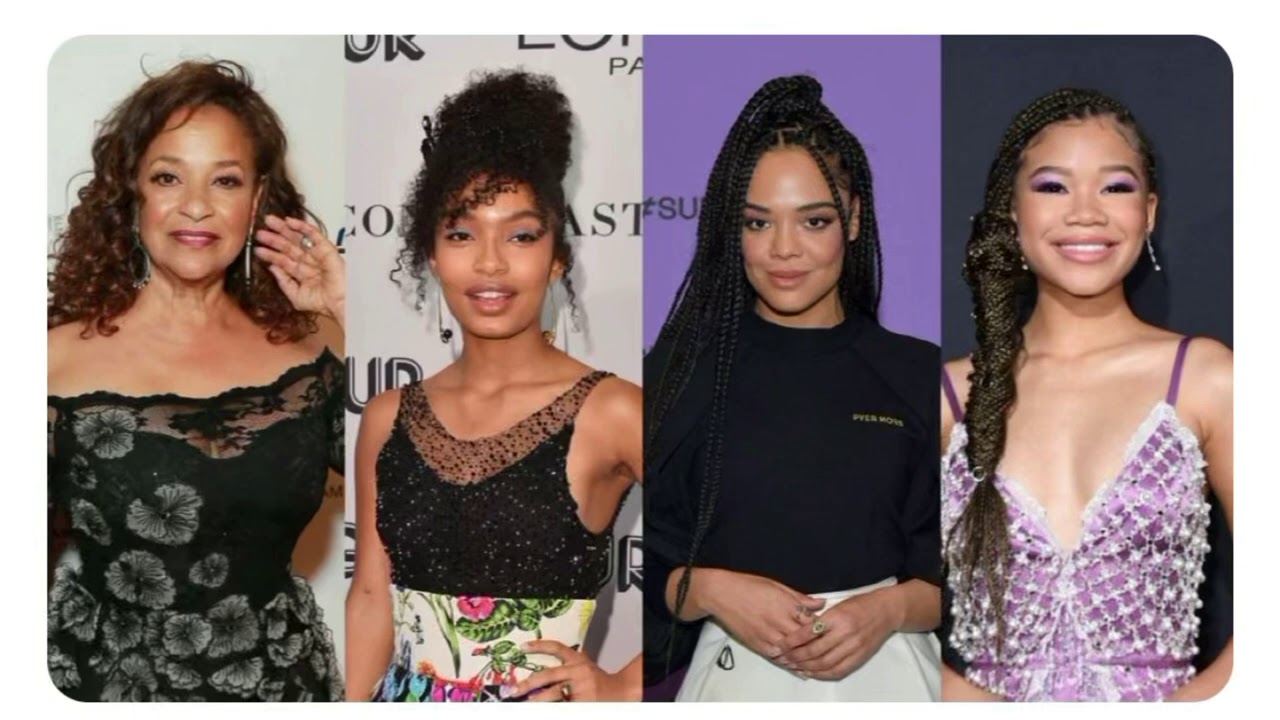 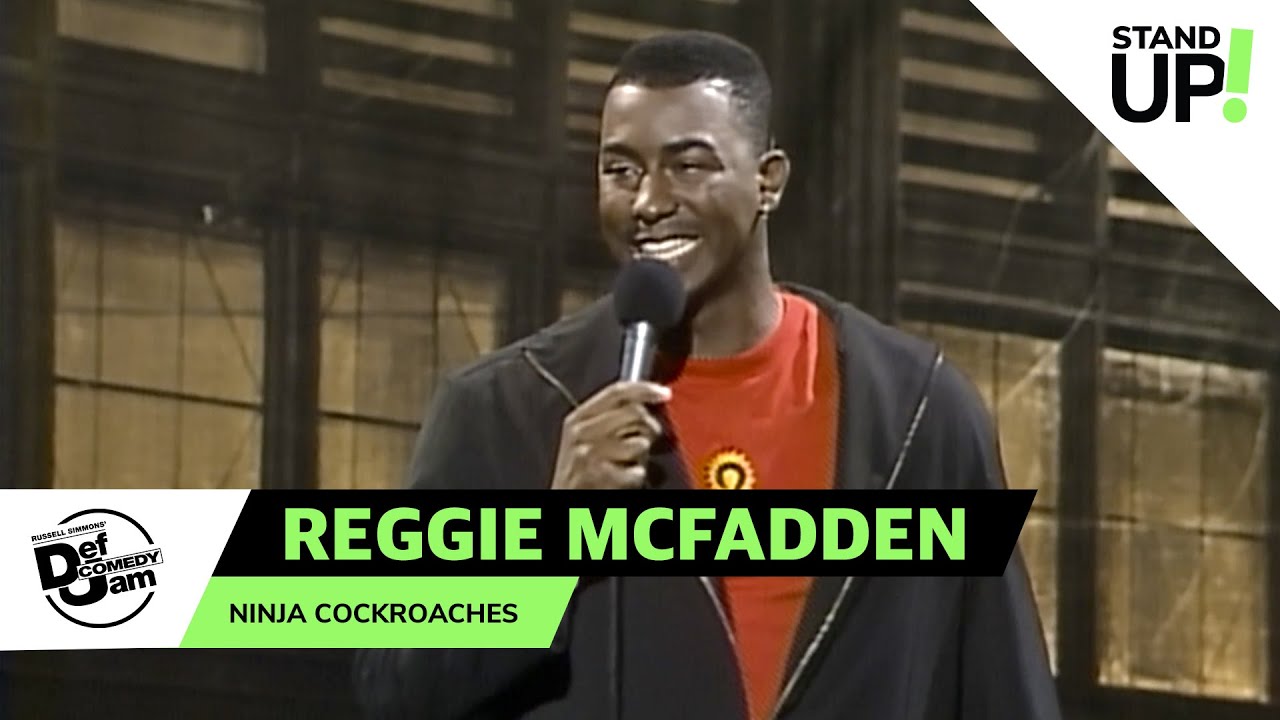 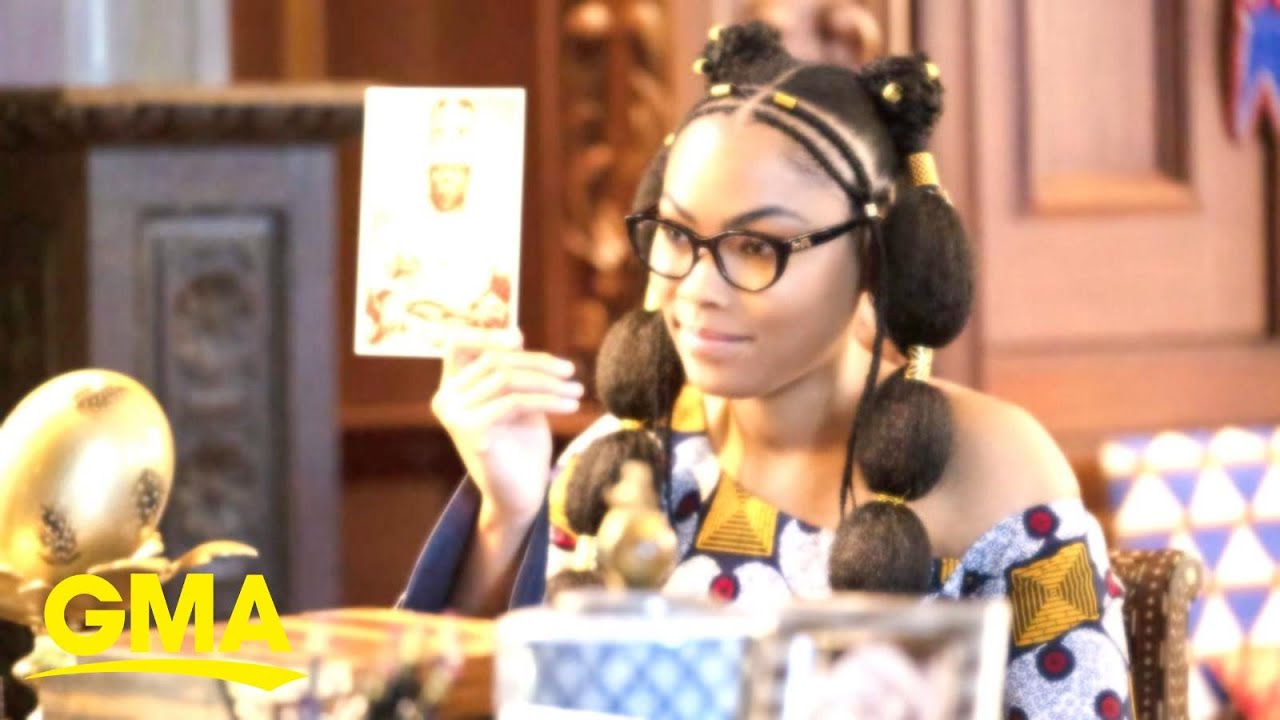 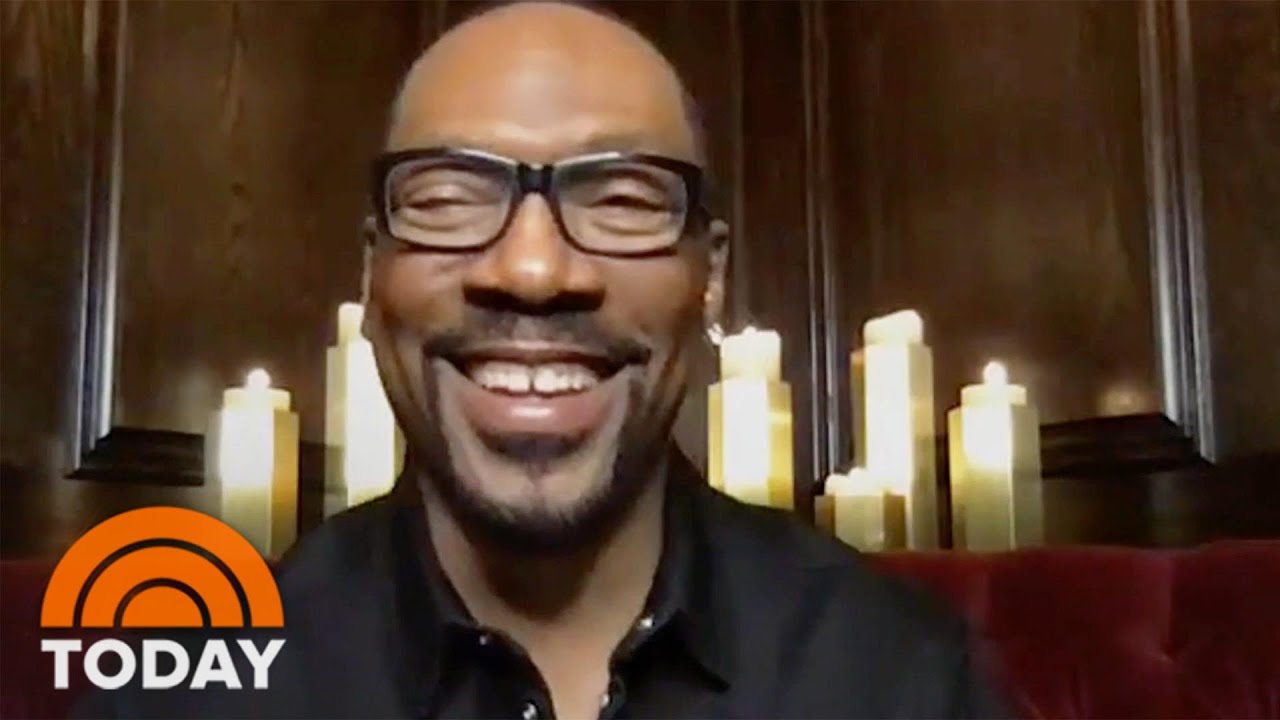 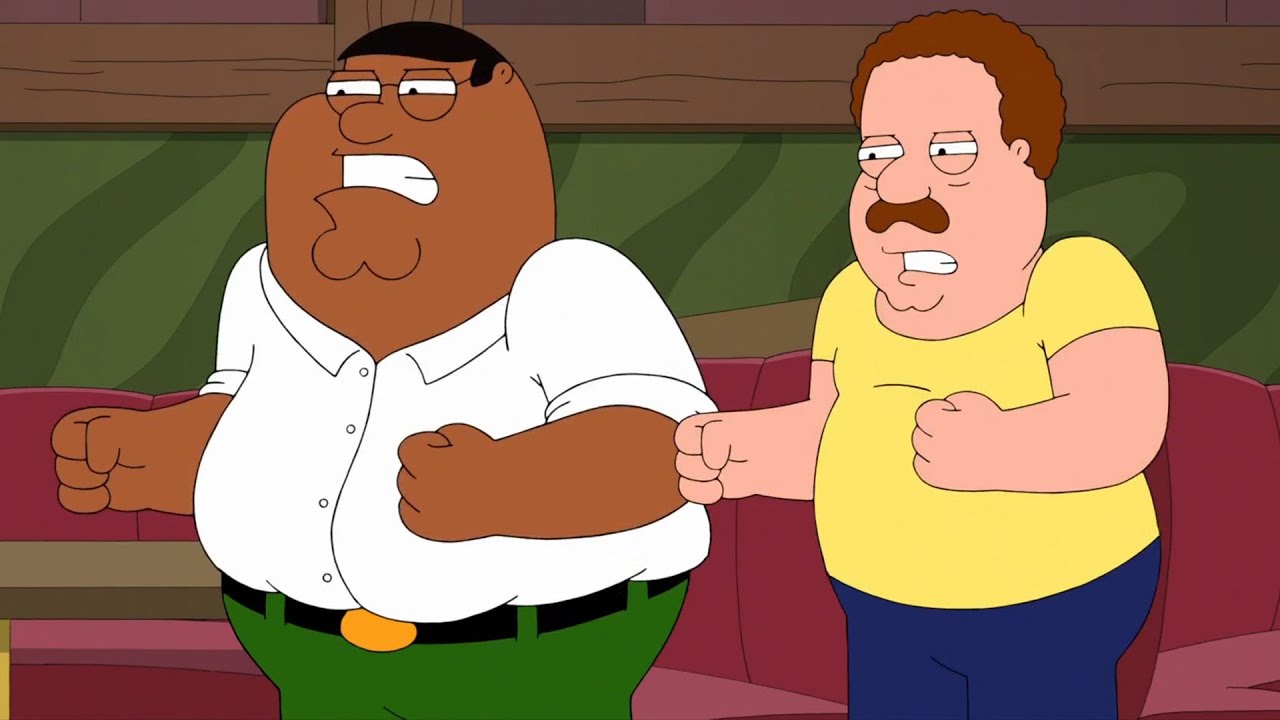 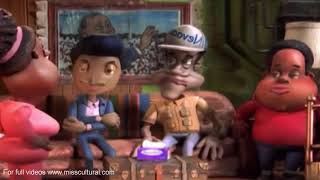 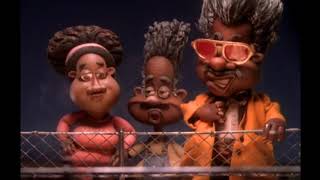 The First 48 | Inside the Tape Special
ClevelandShow
7 Views 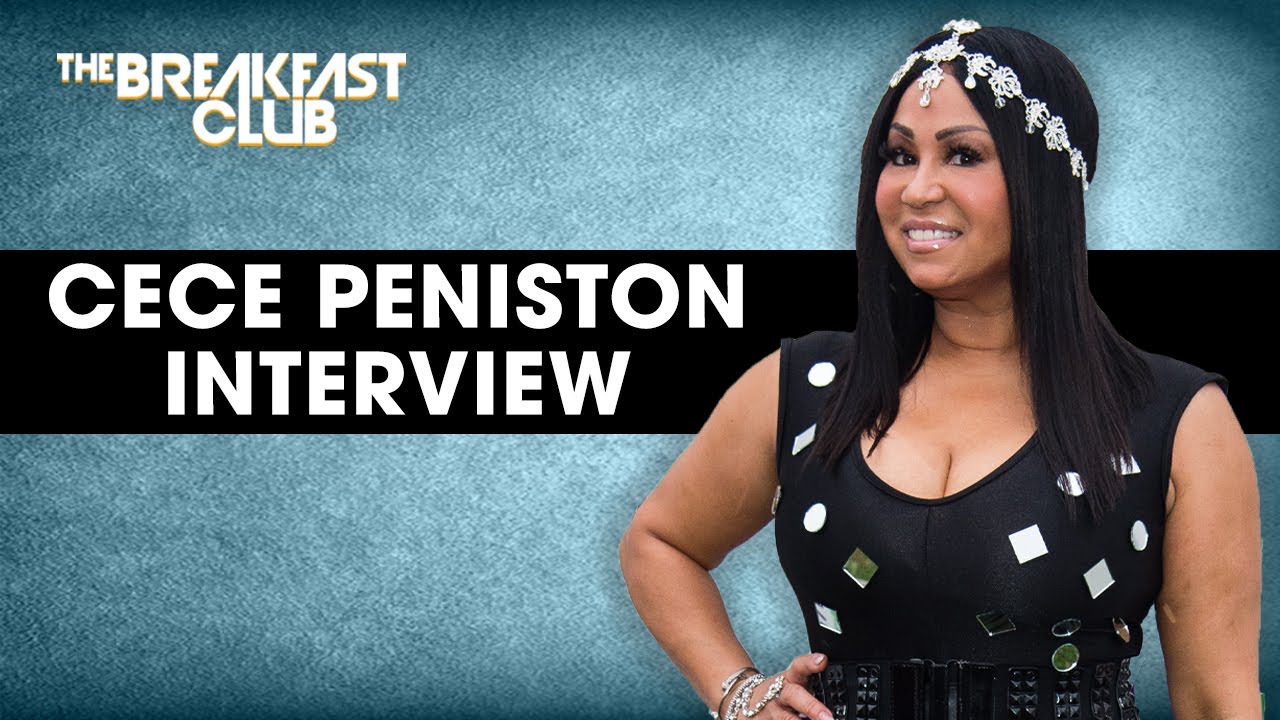 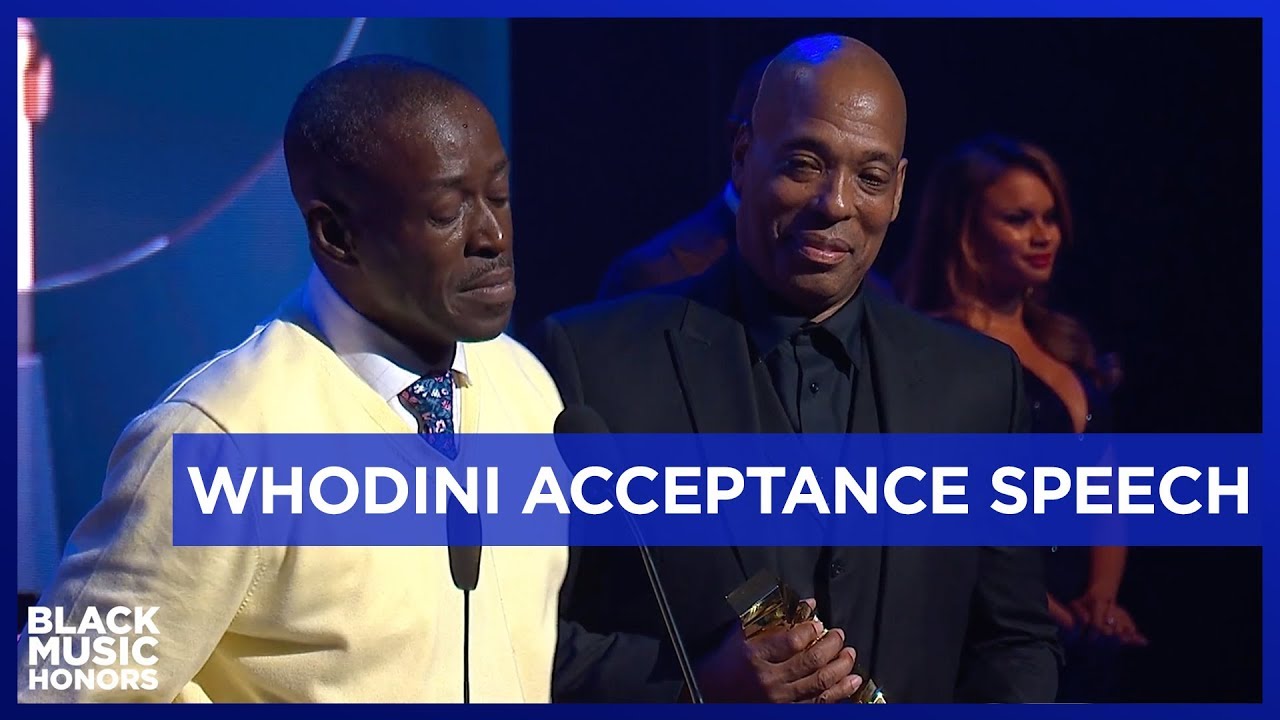 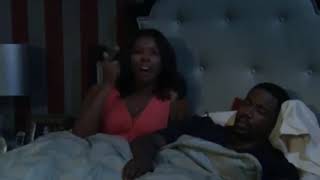 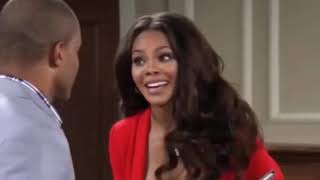 SmokeyandtheBandit
1
Published on 30 Jan 2021 / In Entertainment

Media mogul Tyler Perry joins "CBS This Morning" to discuss his new BET special on the coronavirus vaccine. He shares his own experience getting vaccinated and what he learned from talking to doctors.

The First 48 | Inside the Tape Special
ClevelandShow
7 Views