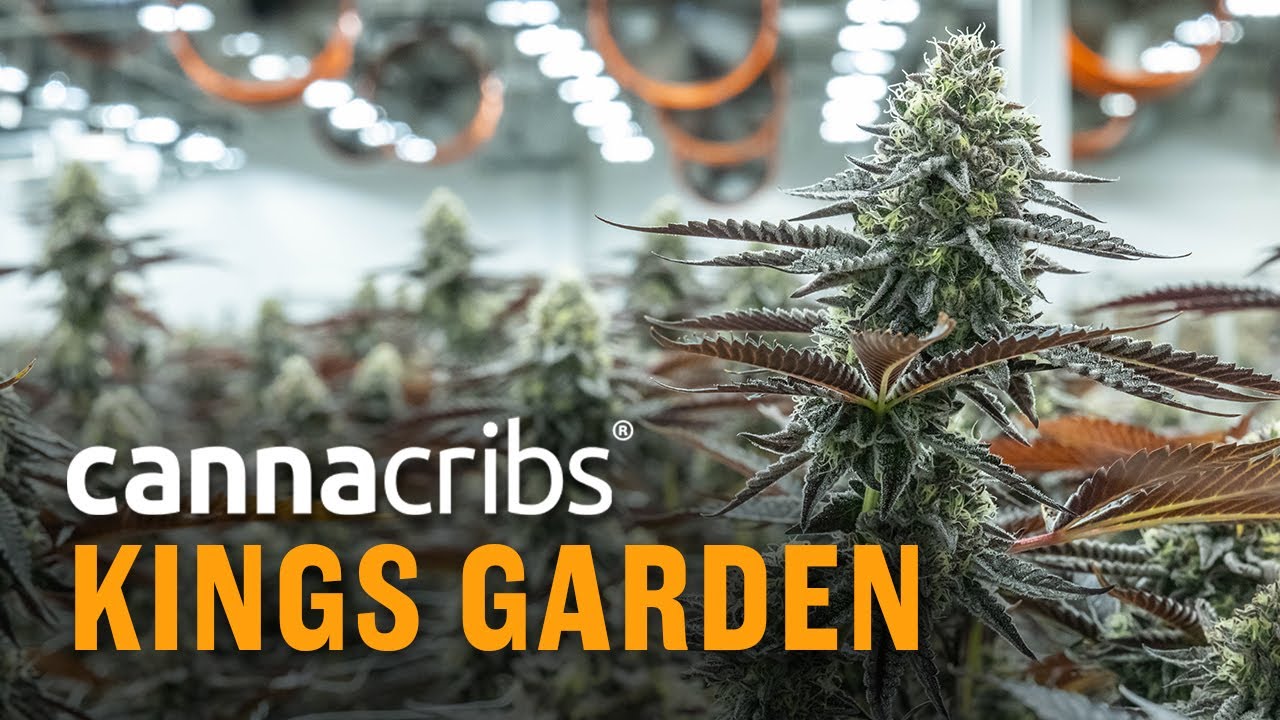 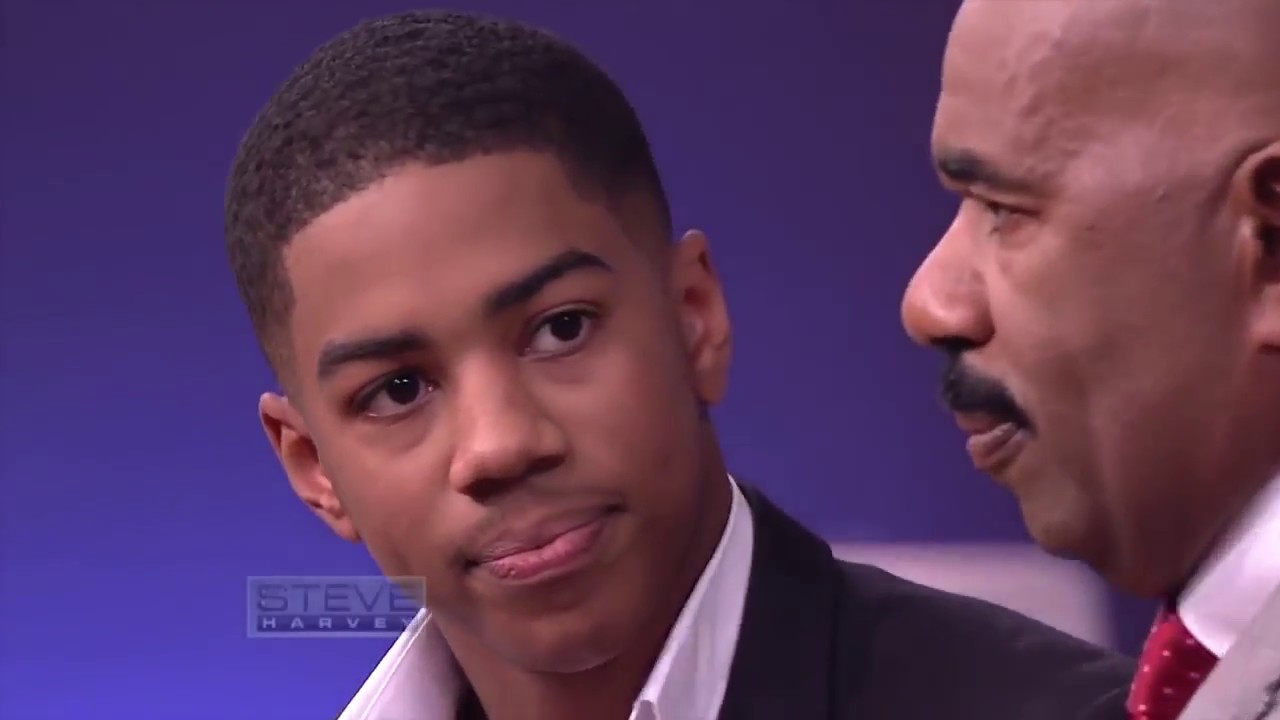 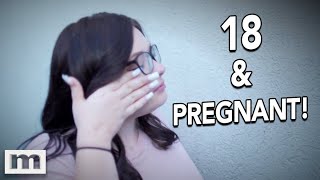 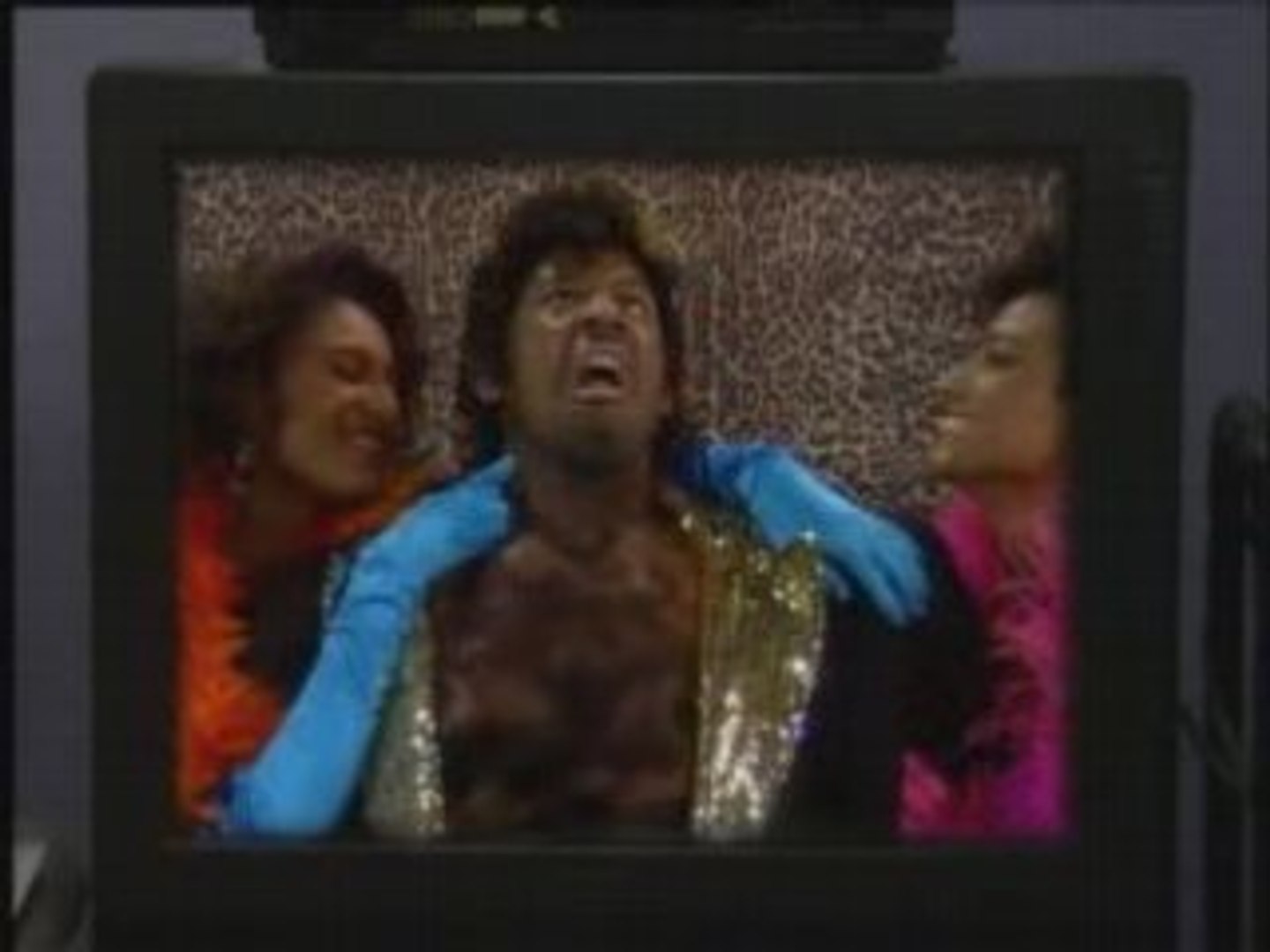 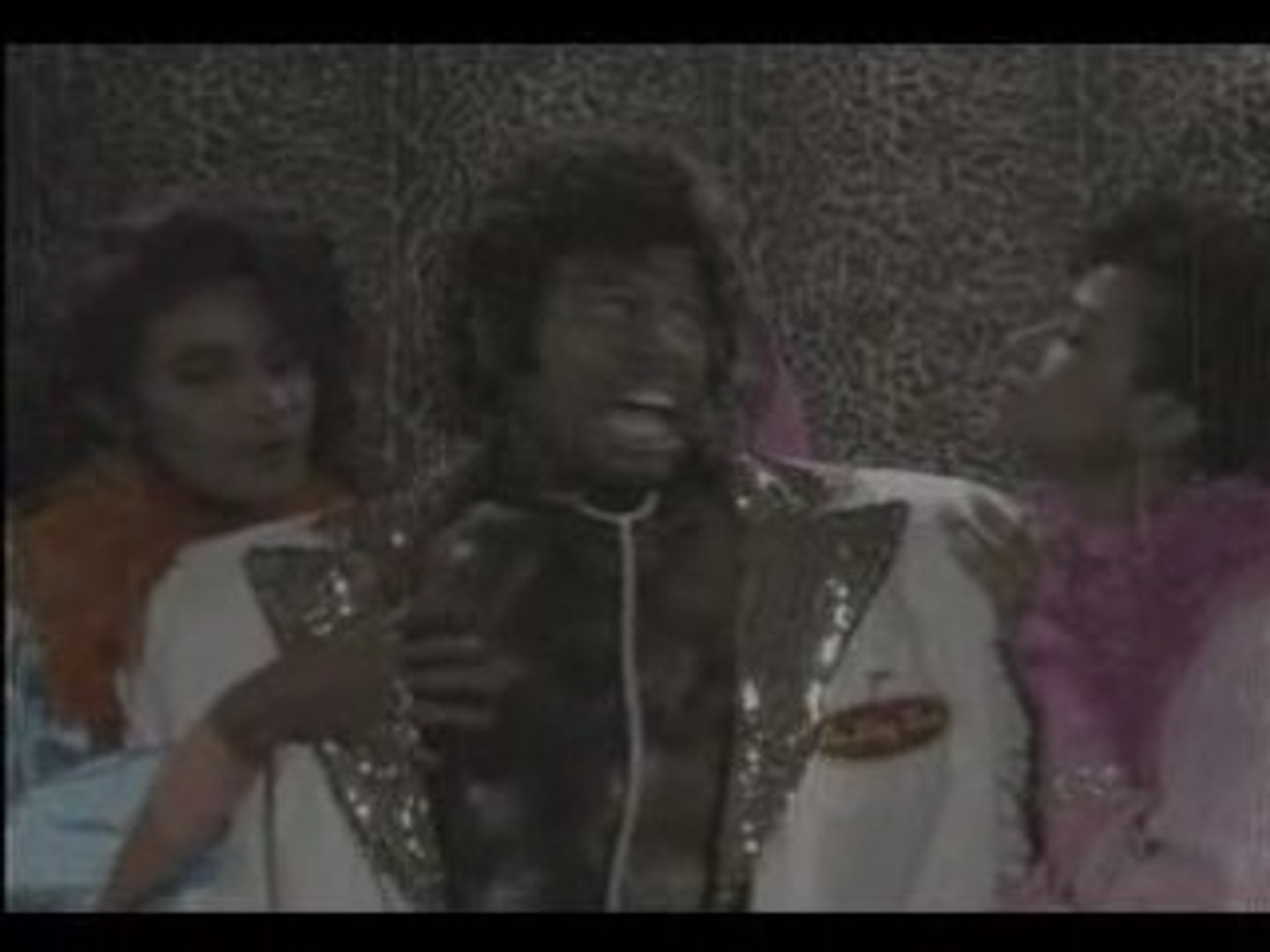 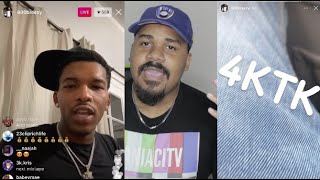 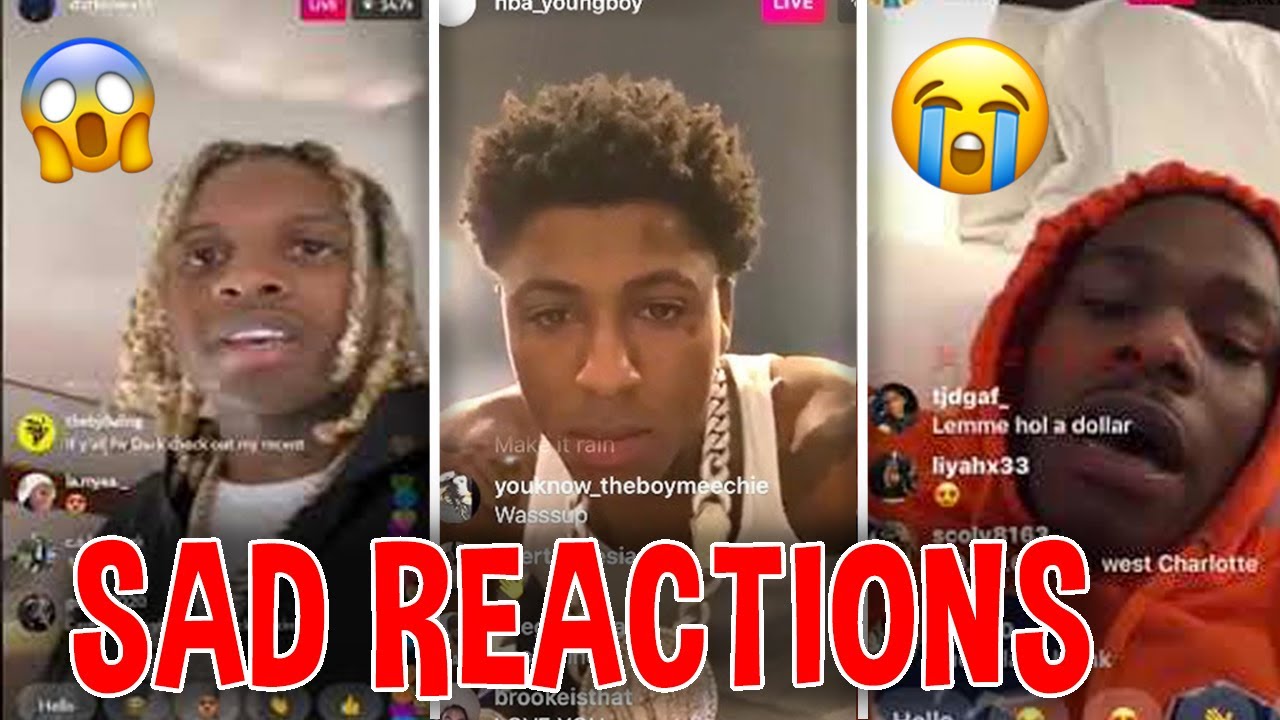 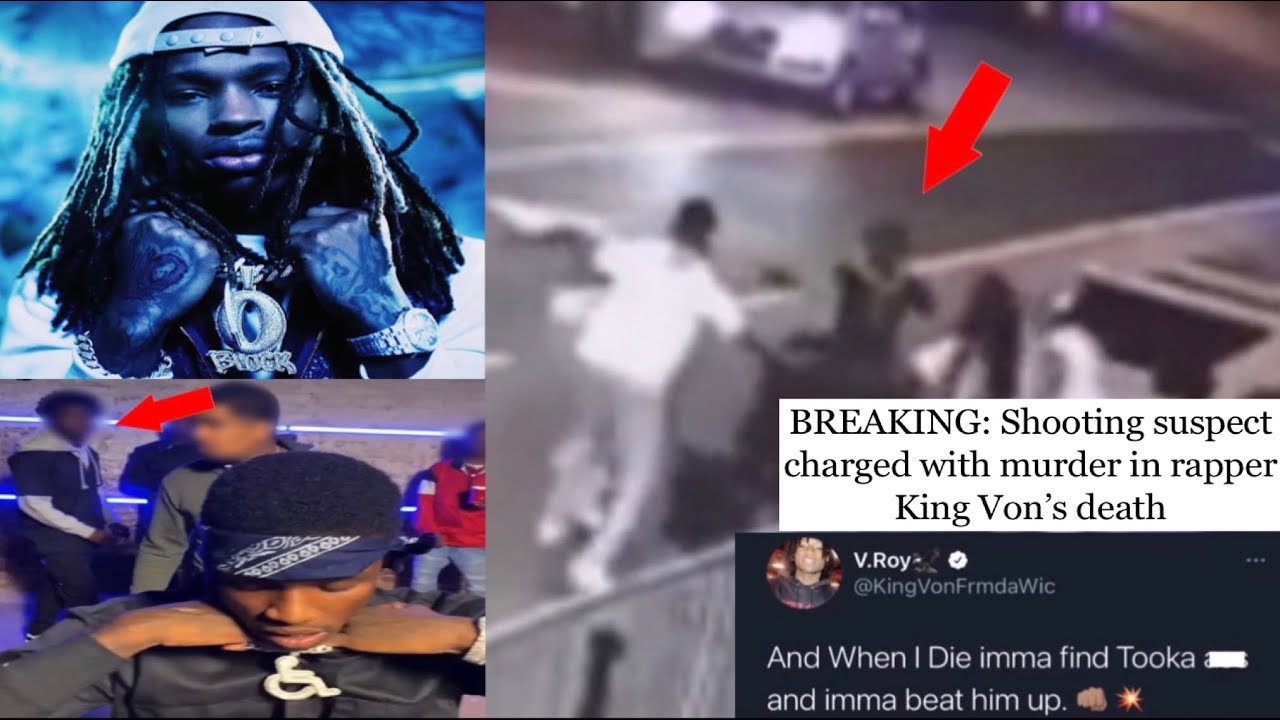 KING VON, THE LIFE AND DEATH OF A SAVAGE
Hotboyz
57 Views 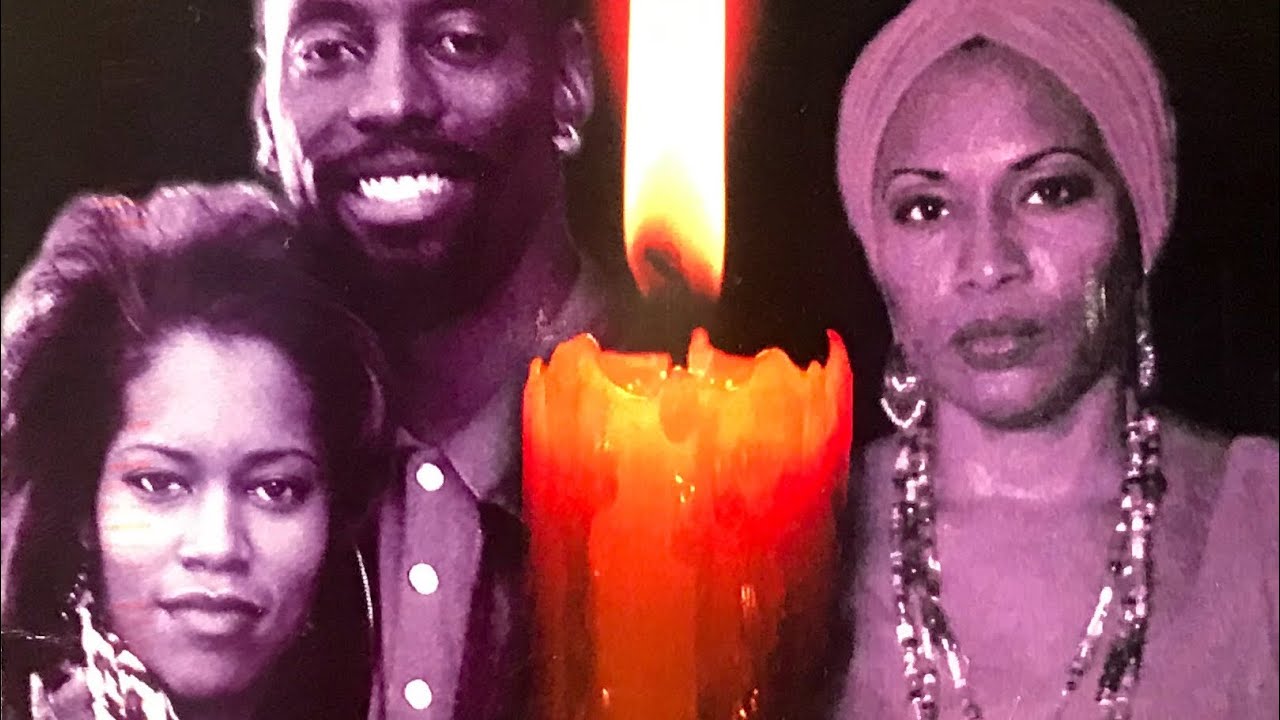 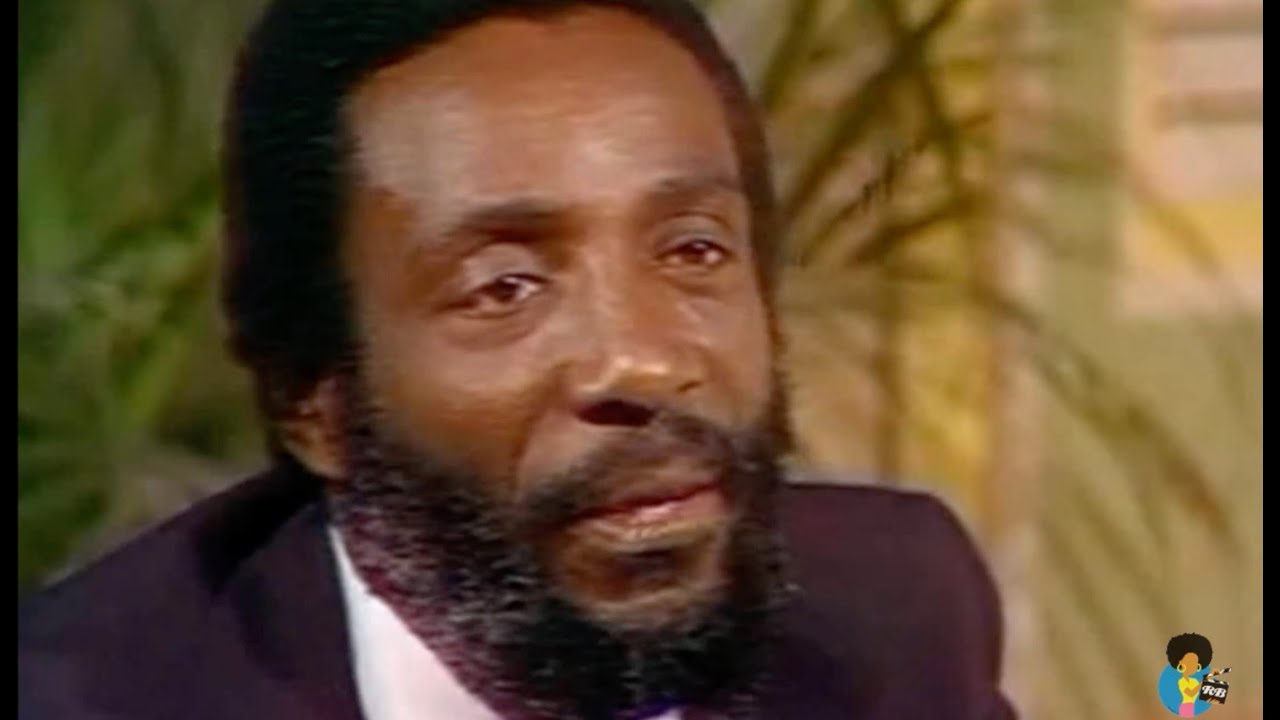 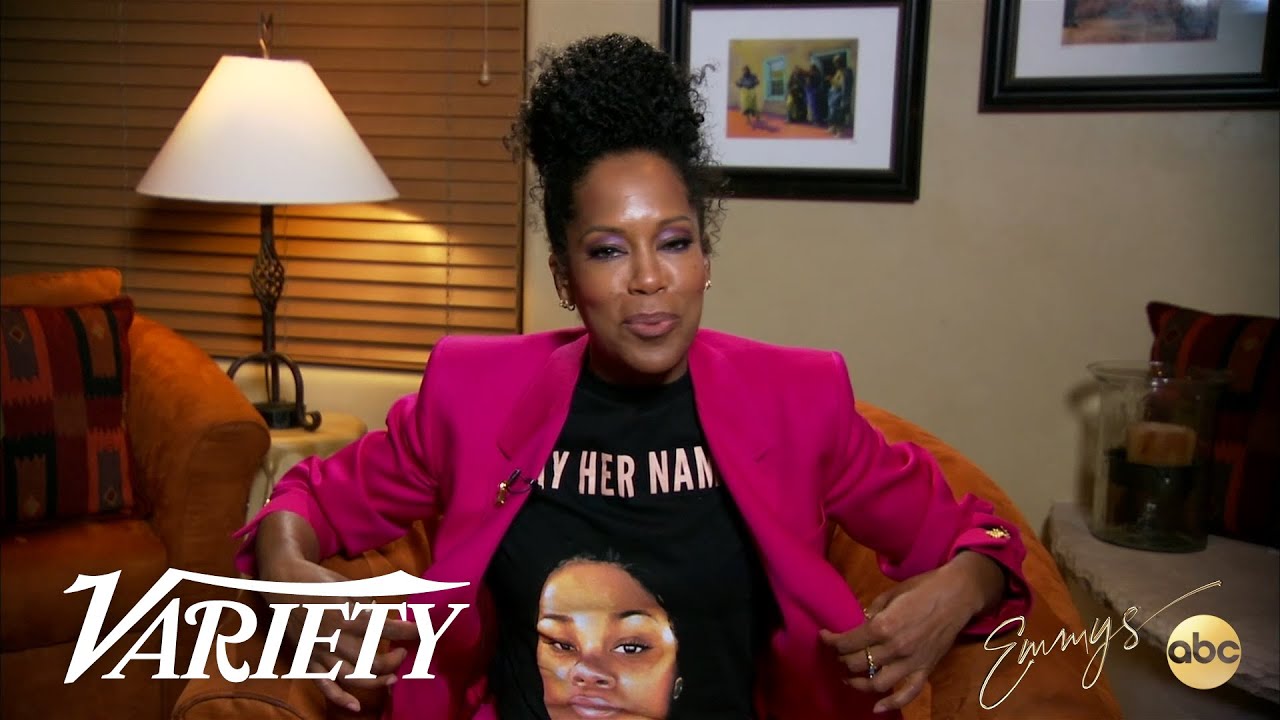 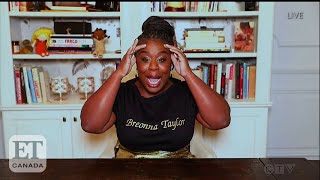 THE WORLD’S most famous micro bully - Venom – has become one of America’s most valuable dogs thanks to his ability to produce lookalike, muscular pups. According to owner Matt Siebenthal, Venom has up to three stud services per week, and each puppy is sold for around $8000. In a year Venom’s puppies in combination with his Stud Service can easily generate sales of over a million dollars, with Matt struggling to keep up with demand. Venom has gained fame worldwide for his unmistakeable bodybuilder physique and lives with his owner Matt Siebenthal, Matt’s wife Deanne and their son Christian in Lake Worth, Florida. Venom’s ability to produce puppies who look exactly the same as him has led Matt and Deanne to launch Venom’s own line, called Venomline, with Venom’s fame helping the American Bully became one of the fastest growing breeds in 2018.

For more of the amazing side of life:

KING VON, THE LIFE AND DEATH OF A SAVAGE
Hotboyz
57 Views