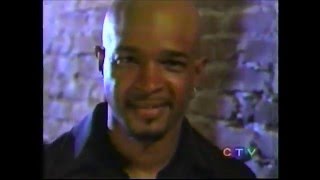 Da Brat is back on The Parent Hood
SmokeyandtheBandit
33 Views 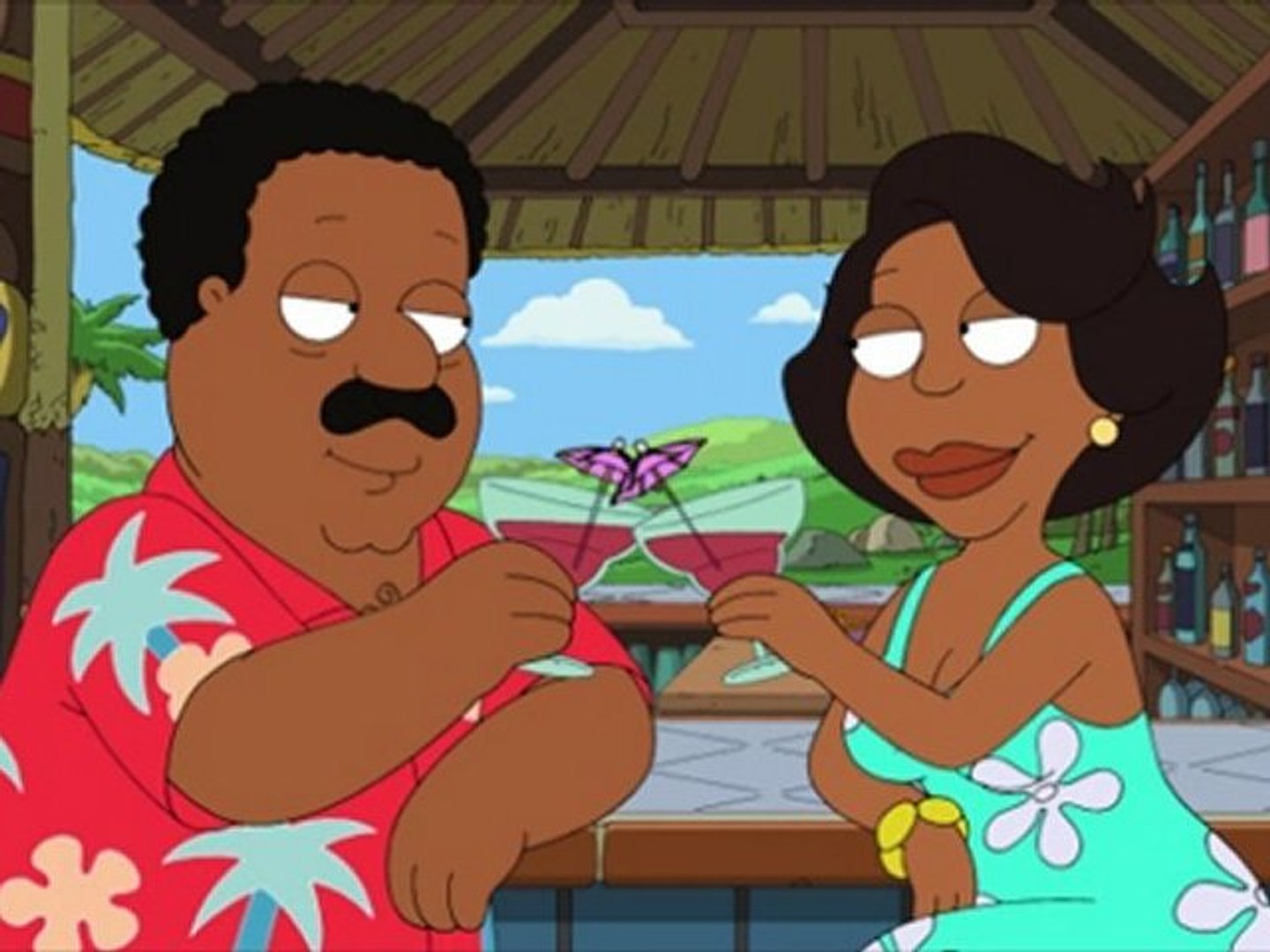 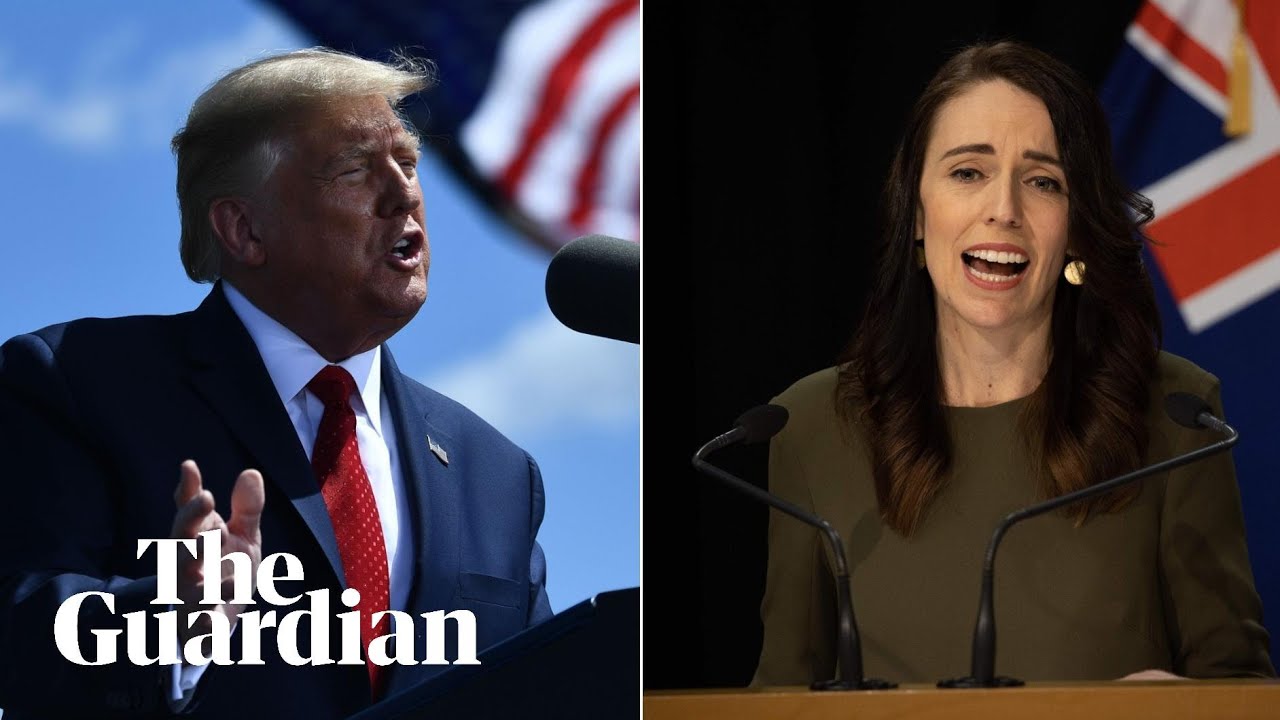 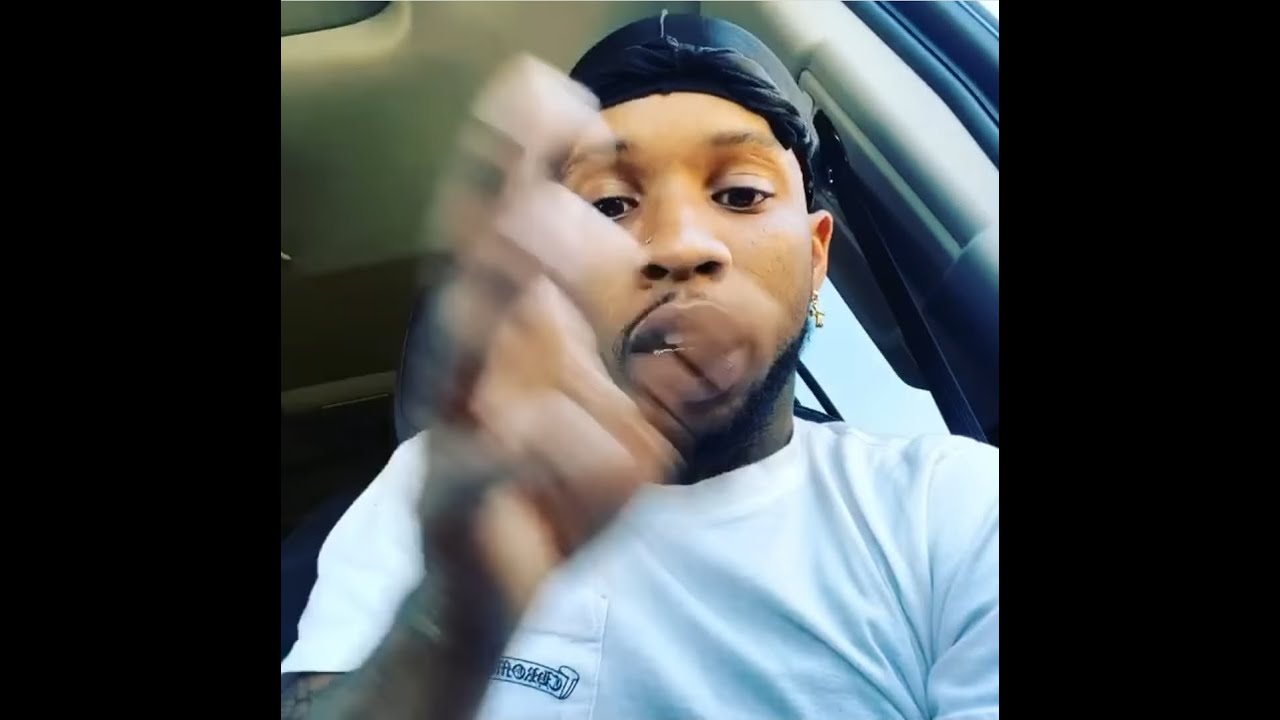 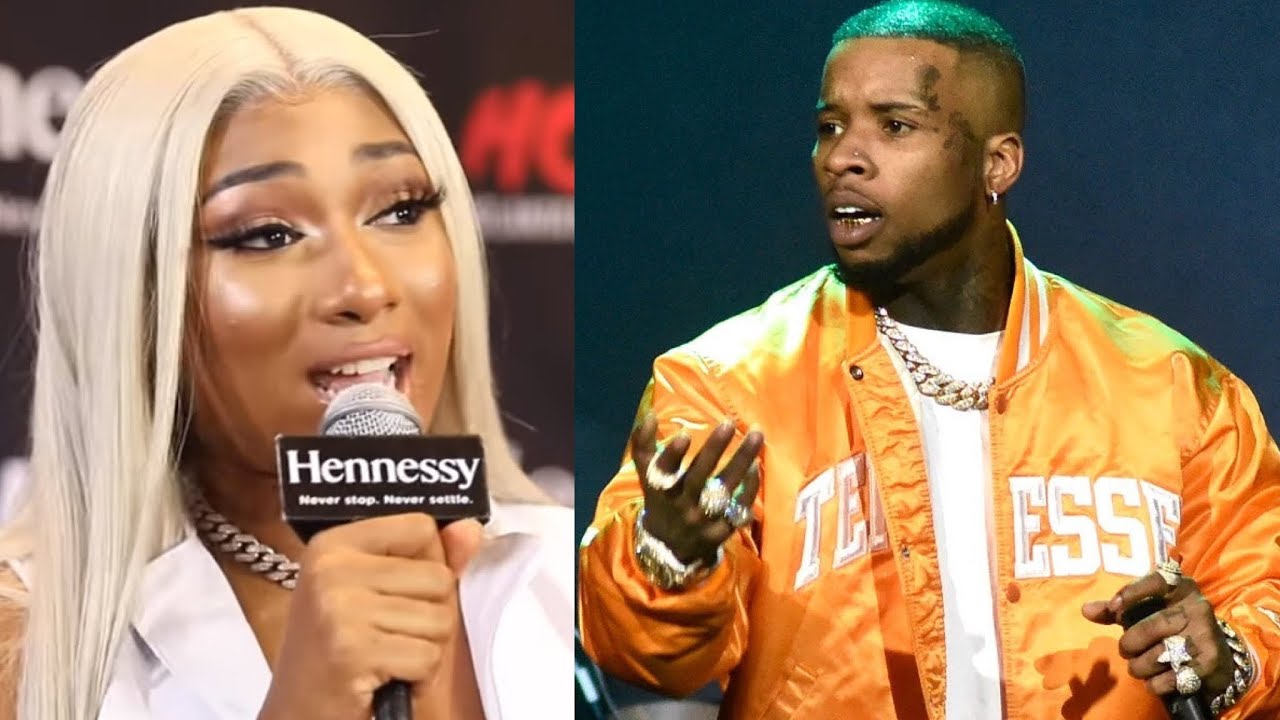 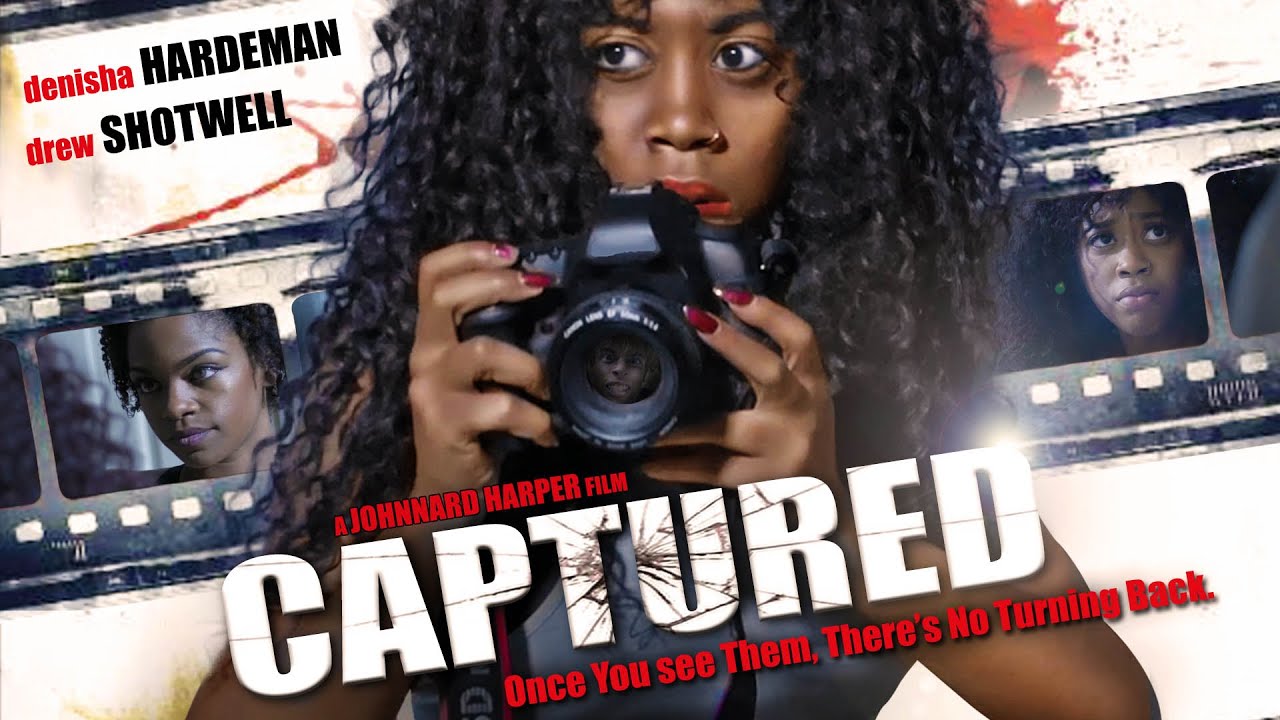 There's No Turning Back -
Hotboyz
91 Views 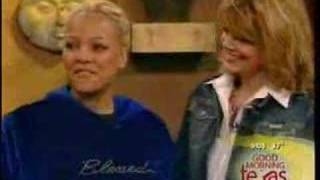 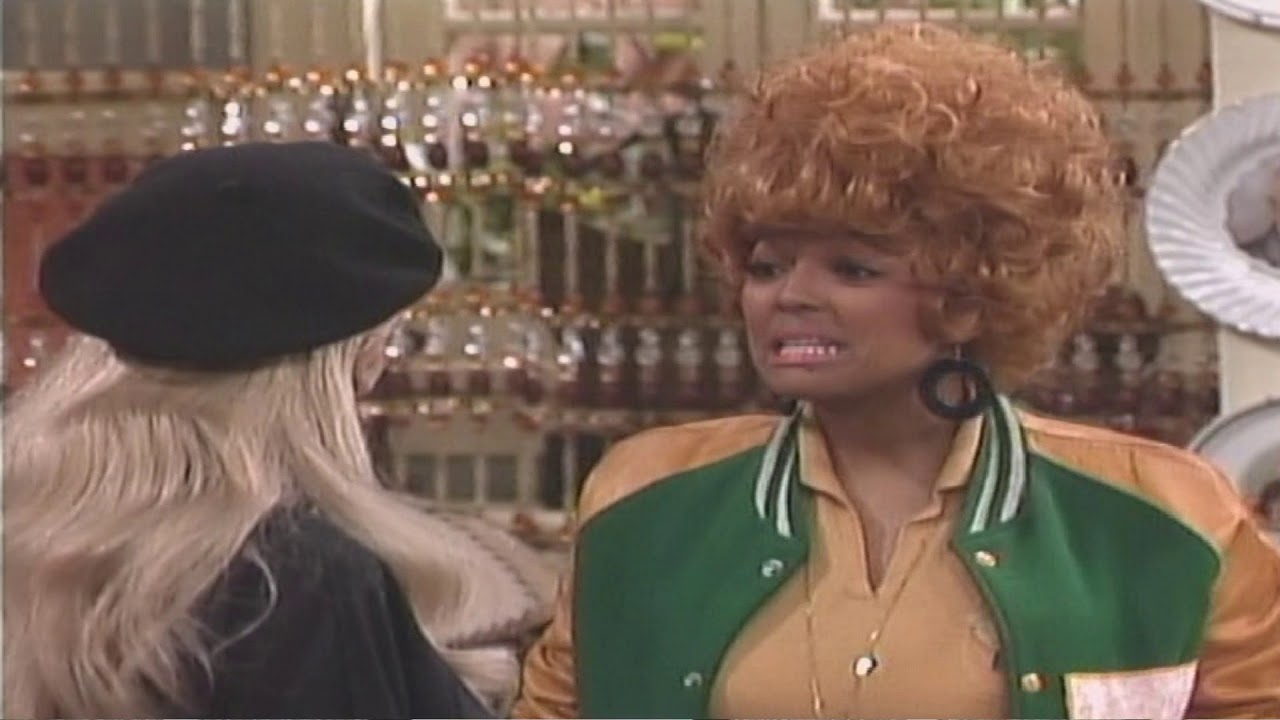 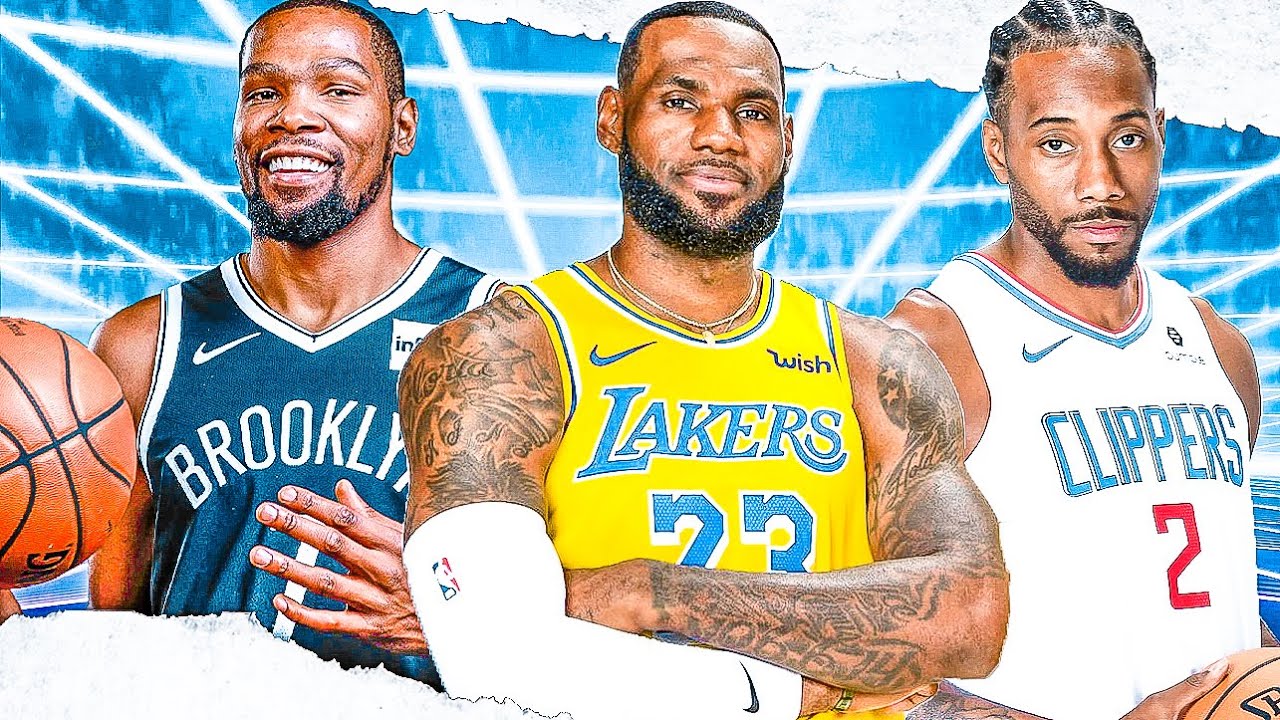 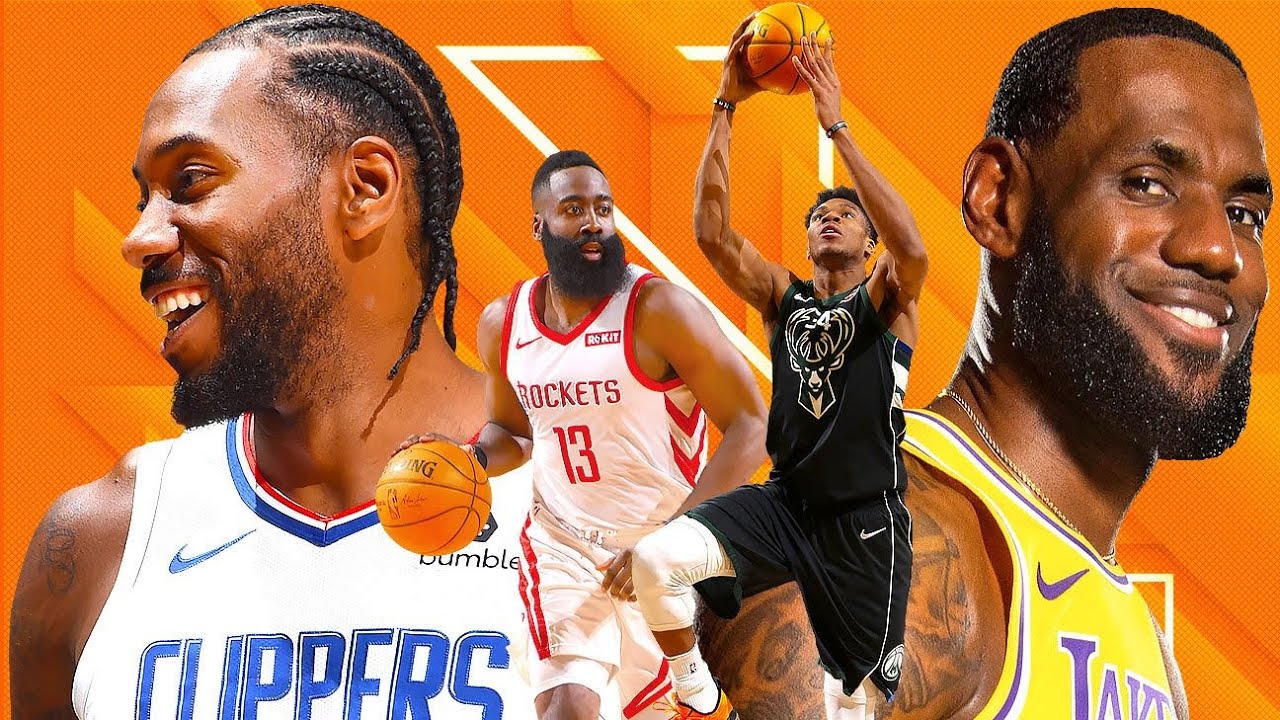 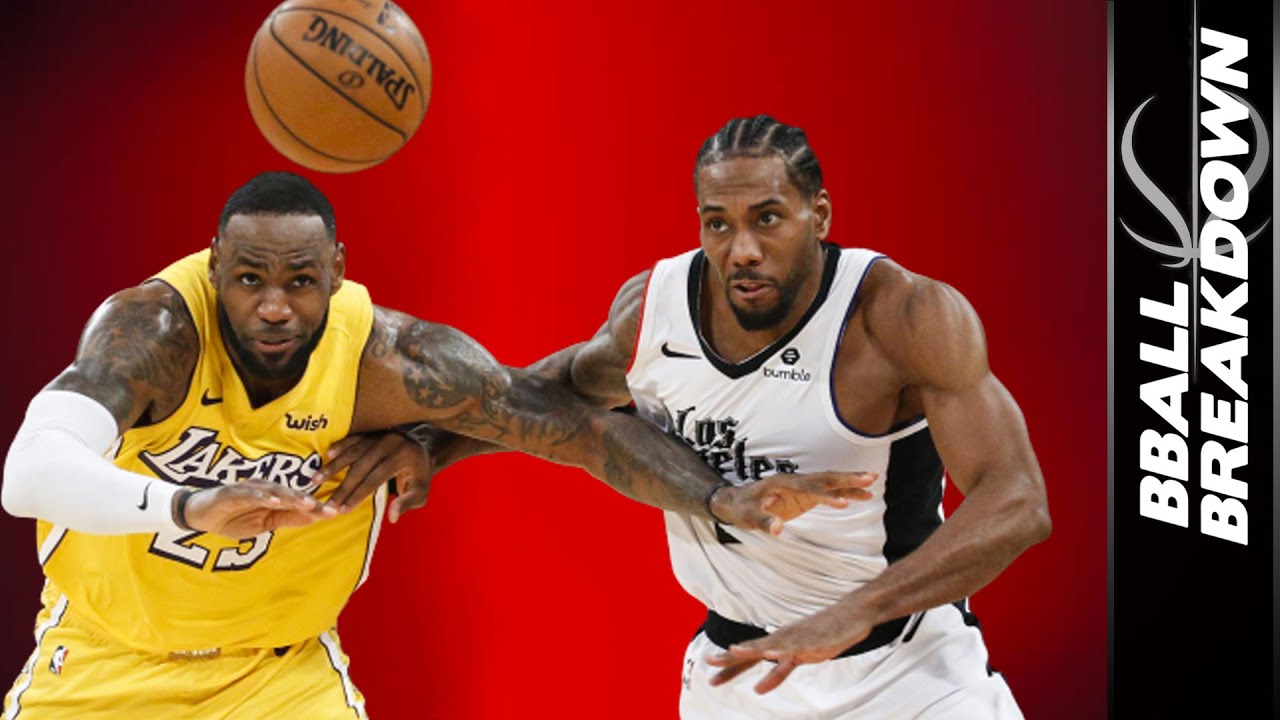 "Holding Back the Years" is the seventh track on Simply Red's debut studio album Picture Book (1985). It remains their most successful single, having reached number one on the US Billboard Hot 100 and number two on the UK Singles Chart. It is one of two Simply Red songs (the other being their cover of "If You Don't Know Me by Now") to reach number one in the US. It also reached number four on the Adult Contemporary chart. "Holding Back the Years" had initially been released in the UK the year before, reaching number 51. The song was nominated in the category of Best Pop Performance by a Duo or Group With Vocals at the 29th Annual Grammy Awards.

Frontman of the group Mick Hucknall wrote the song when he was 17, while living at his father's house. In a 2018 interview, Hucknall said the song was inspired by a member of teaching staff at Manchester School of Art, where Hucknall was a fine-art student: the lecturer suggested the greatest paintings are produced when the artist is working in a stream of consciousness, which Hucknall then tried to apply to songwriting – "Holding Back the Years" was the second song he wrote using this method.

The song's writing credits are shared between Hucknall and Neil Moss, a friend and member of Hucknall's first group, the Frantic Elevators. However, according to Hucknall, Moss did not co-write the song, but the credit was added "to remember the great times we had" as the pair had written so many other songs together. The song was first performed by the Frantic Elevators. The song's "I'll keep holding on" chorus was not added until many years later, after the band had split and Hucknall had formed Simply Red. - wikipedia

Da Brat is back on The Parent Hood
SmokeyandtheBandit
33 Views

There's No Turning Back -
Hotboyz
91 Views