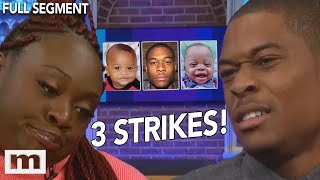 My side chick wants to be my main chick! | The Maury Show
MovieMadness
28 Views 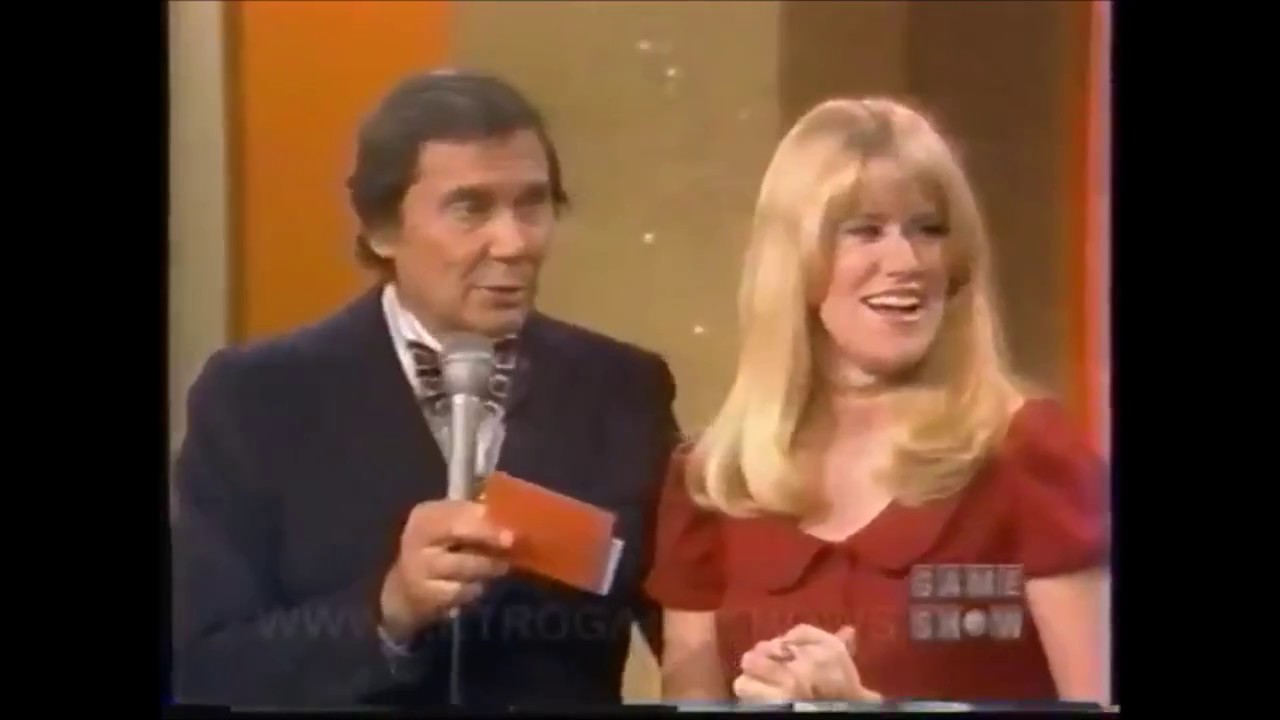 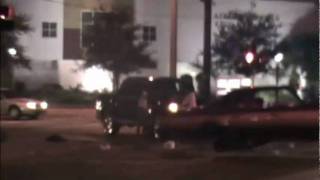 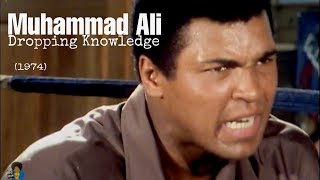 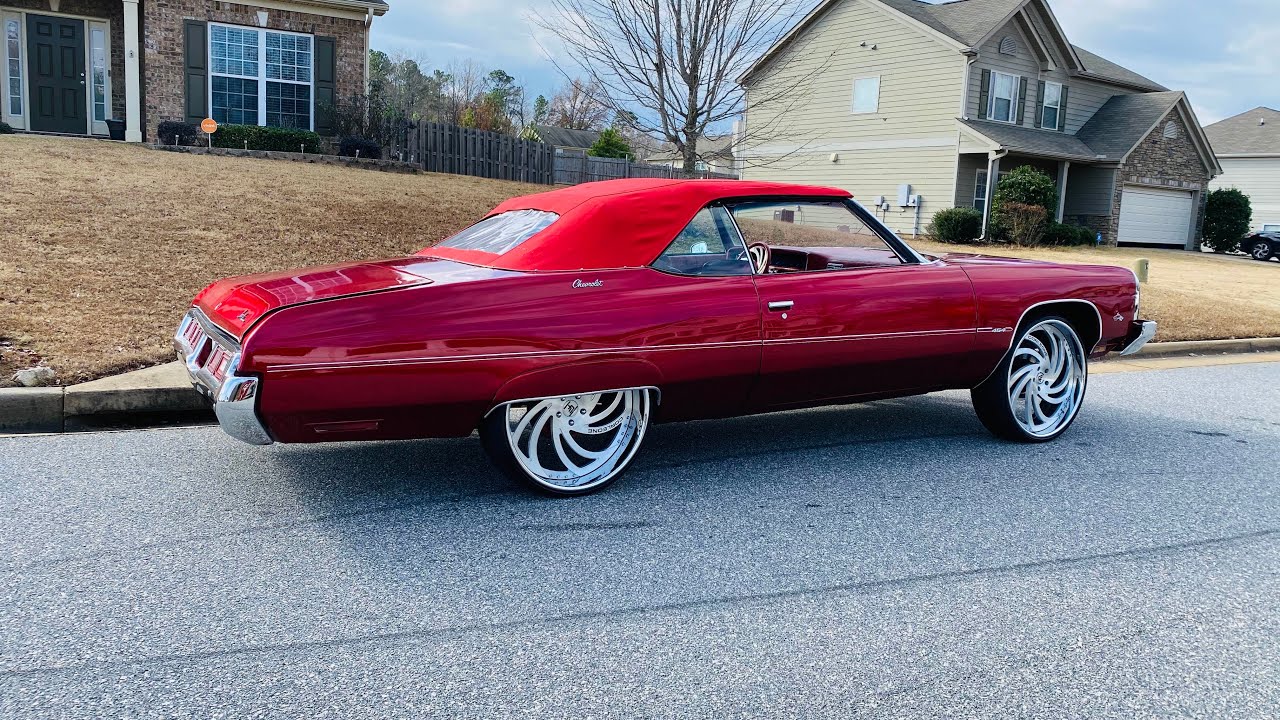 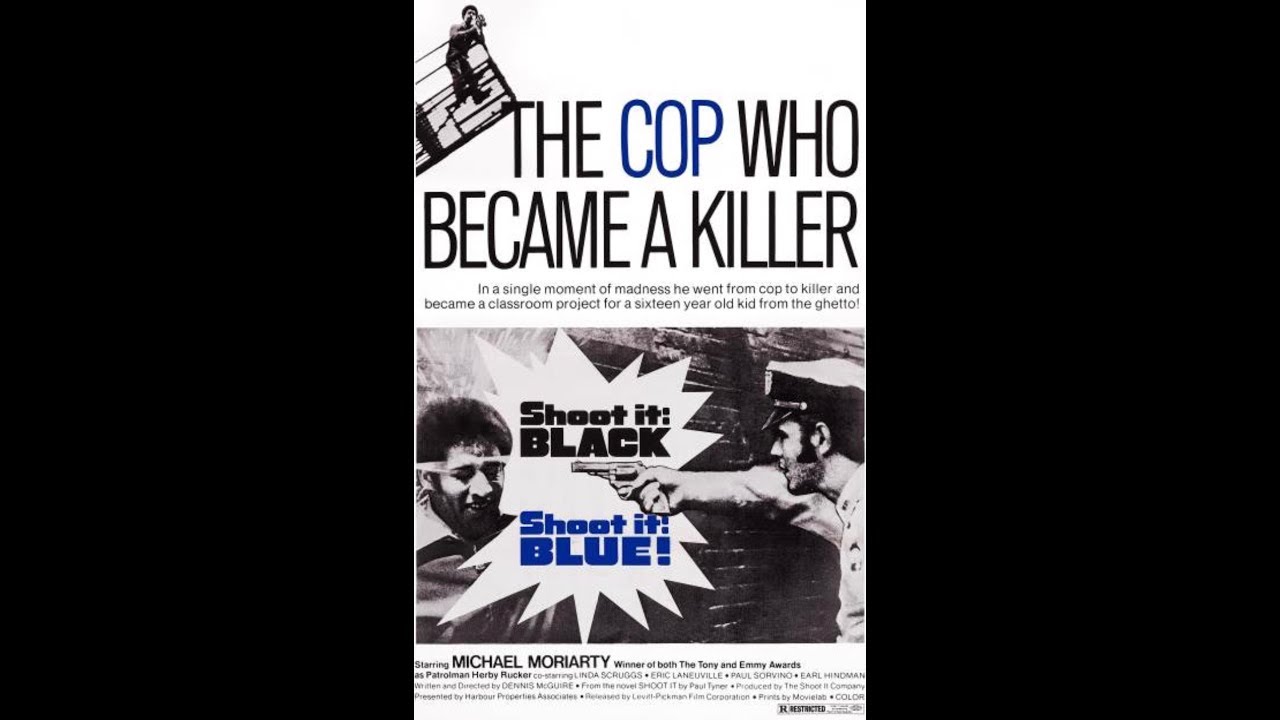 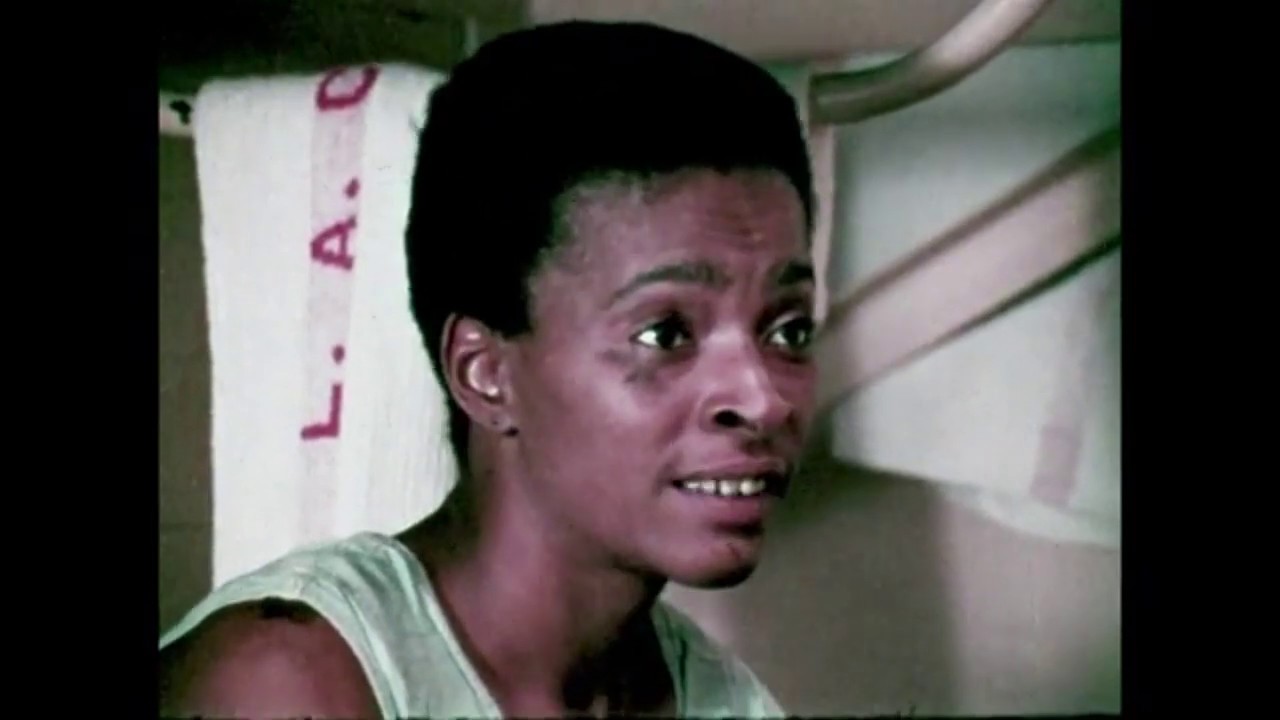 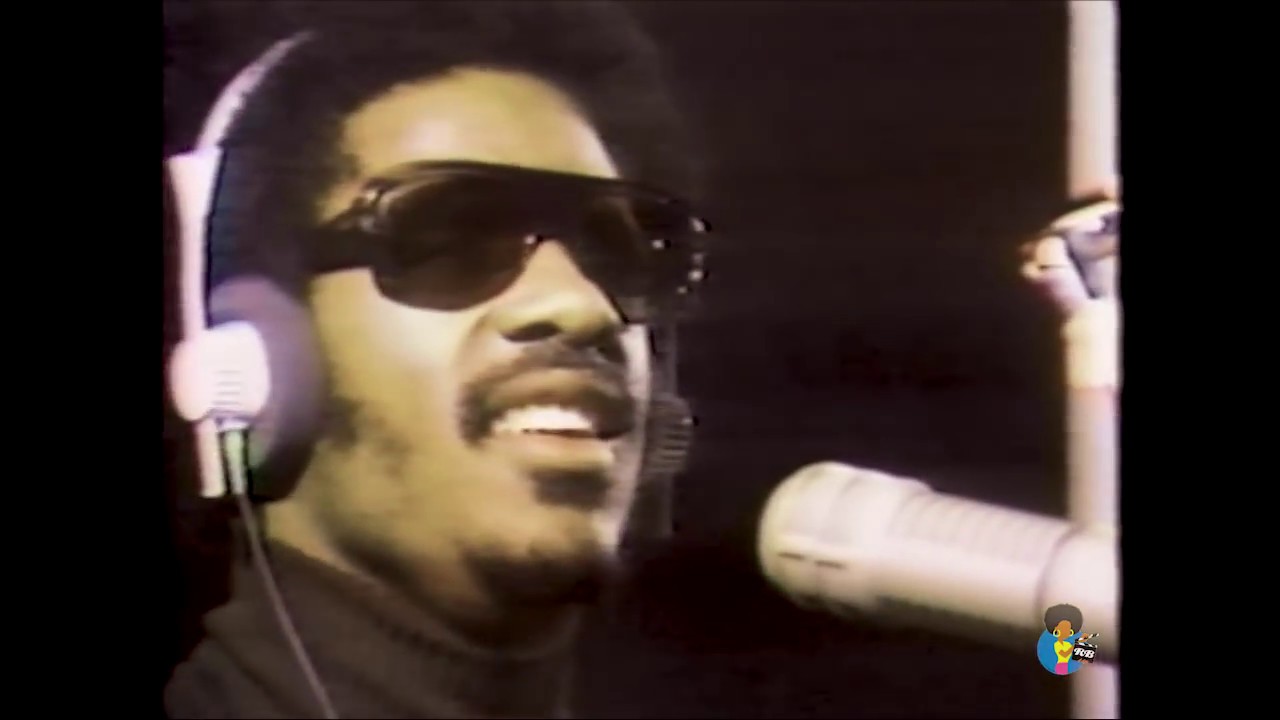 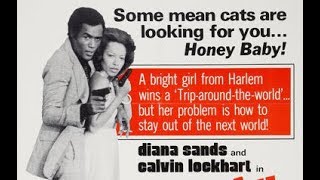 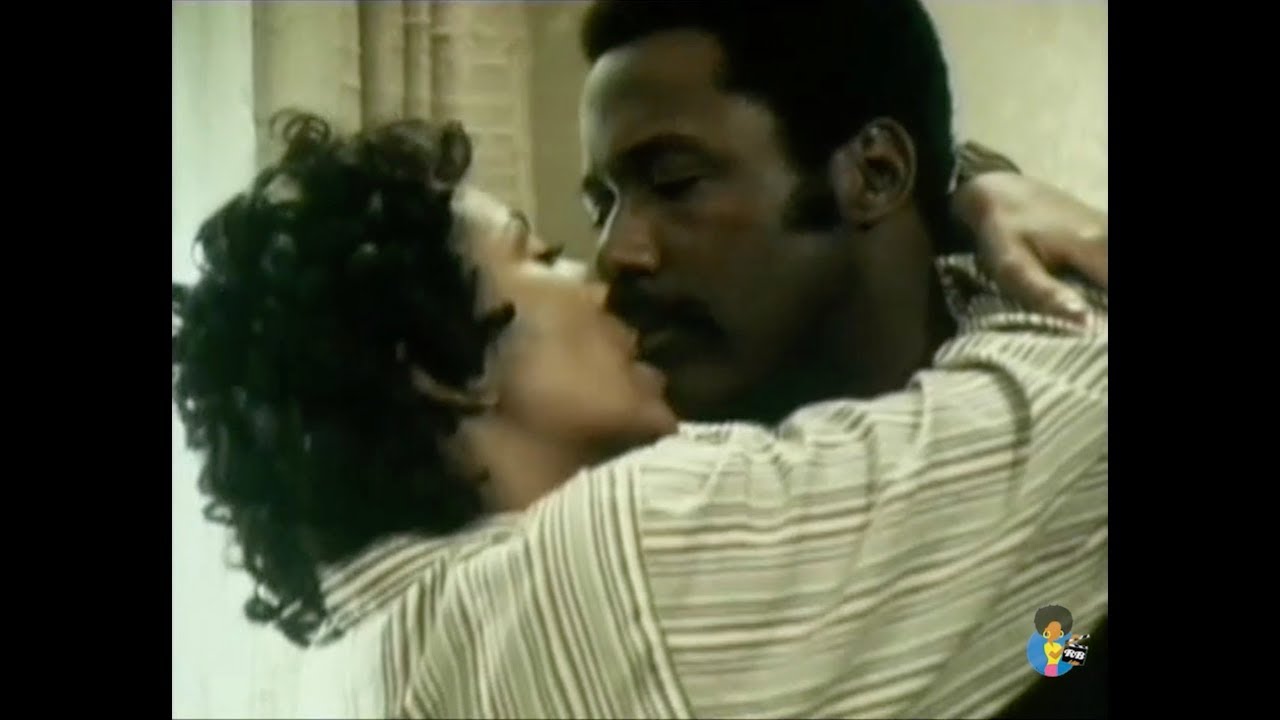 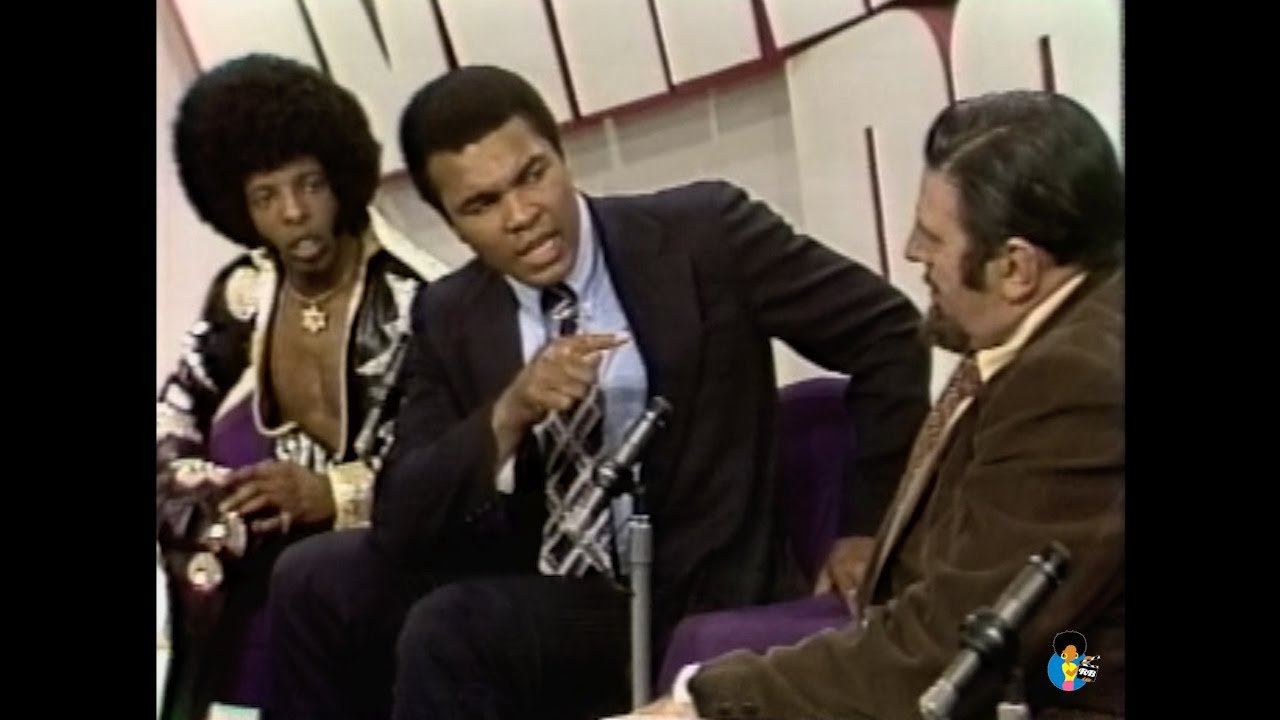 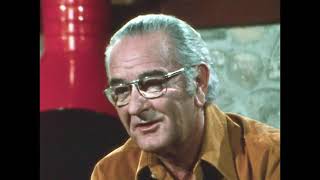 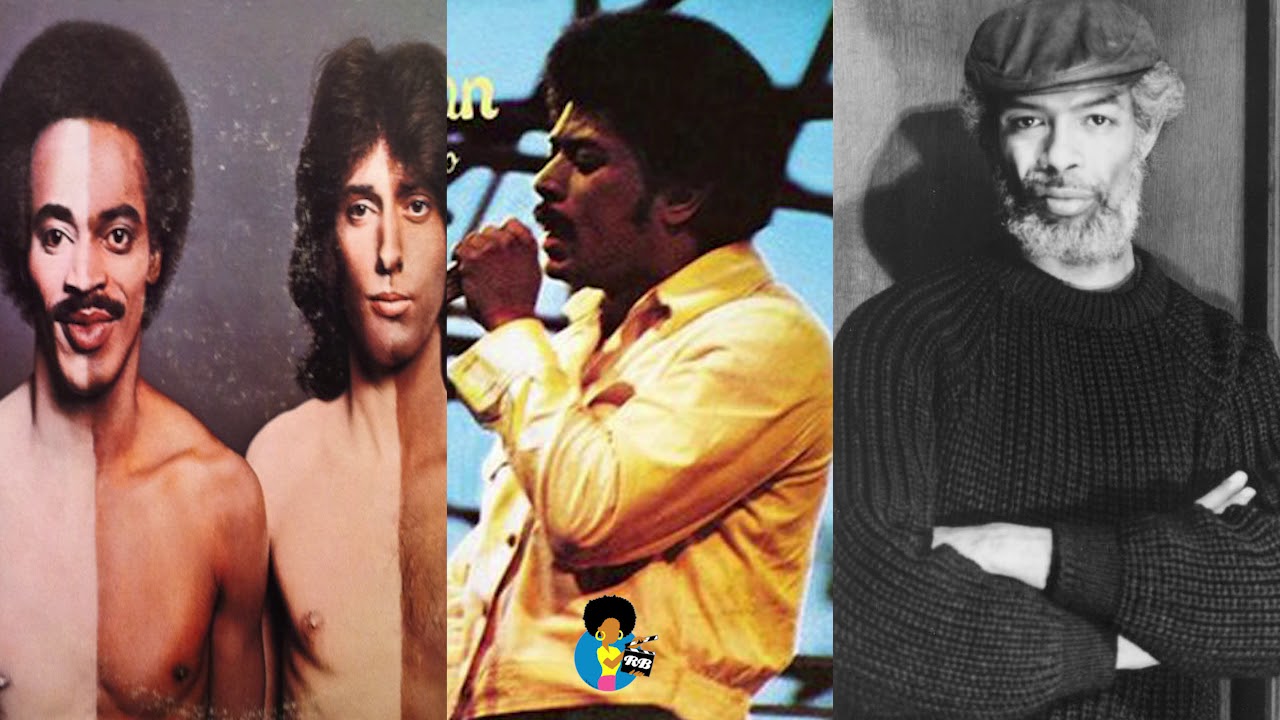 Another installment. You know there rules. please listen to both songs, then share your thoughts. As an extra choice, we've included Marcia Griffiths' reggae version from 1974.
Have fun.
-----
"Just Don't Want to Be Lonely" is a song written by Bobby Eli, John Freeman and Vinnie Barrett, originally recorded in 1973 by Ronnie Dyson[1] and popularized internationally by The Main Ingredient. Dyson's version reached No. 60 in the US Pop chart, No. 30 Adult Contemporary, and No. 29 in the US R&B chart. Its flipside was "Point of No Return," a song written by Tom Bell & Linda Creed.

The Main Ingredient's version of the song released in 1974 on RCA Victor and reached No. 10 in the US, No. 8 in US R&B and No. 42 in US AC. It reached number seven in Canada. The recording was arranged by Bert de Coteaux. It became a gold record.

Freddie McGregor recorded the song in a reggae version and released in 1987. Consisted of Robbie Lyn on keyboards, synthesizer and drum programming and Dean Frazer on saxophone. Engineered by Errol Thompson and produced by Donovan Germain. McGregor's version reached #9 in the UK.[13]
In 1996, Filipino singer Regine Velasquez covered the song for her album Retro.
Other artists who covered this song include Horace Andy, The Blues Busters, Little John, Marcia Griffiths, Sanchez and Blue Magic. - wikipedia

My side chick wants to be my main chick! | The Maury Show
MovieMadness
28 Views