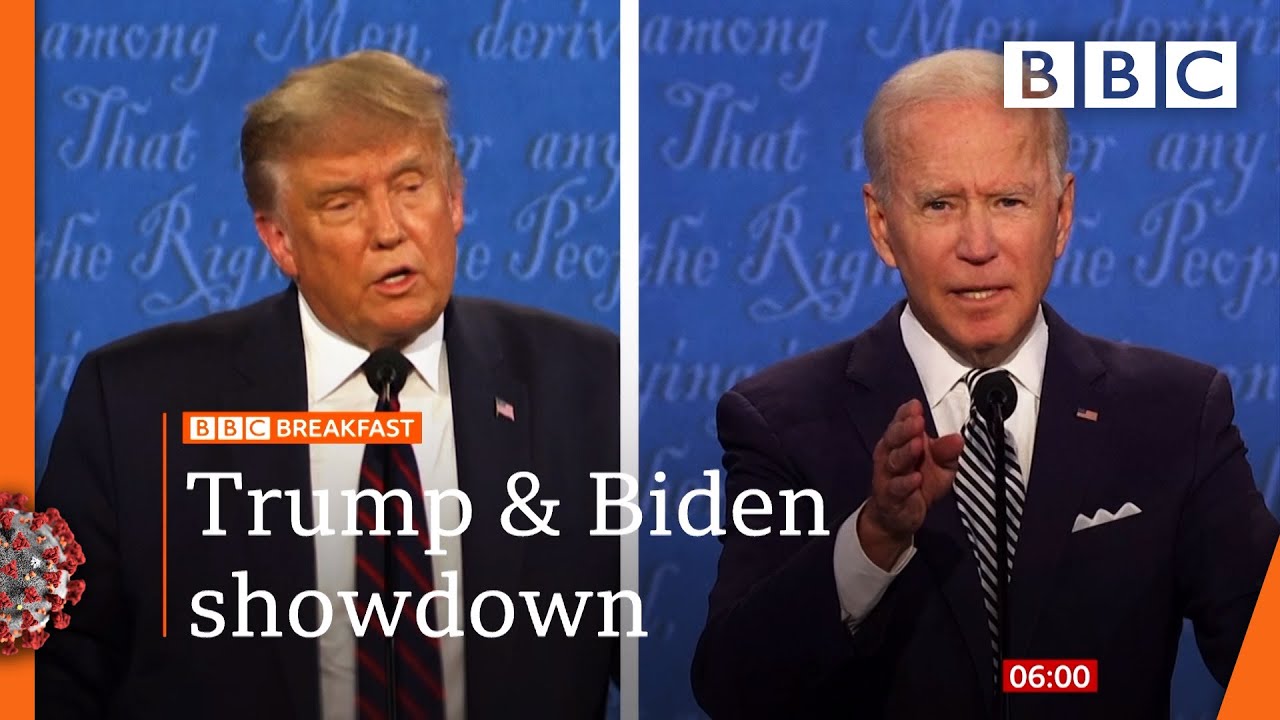 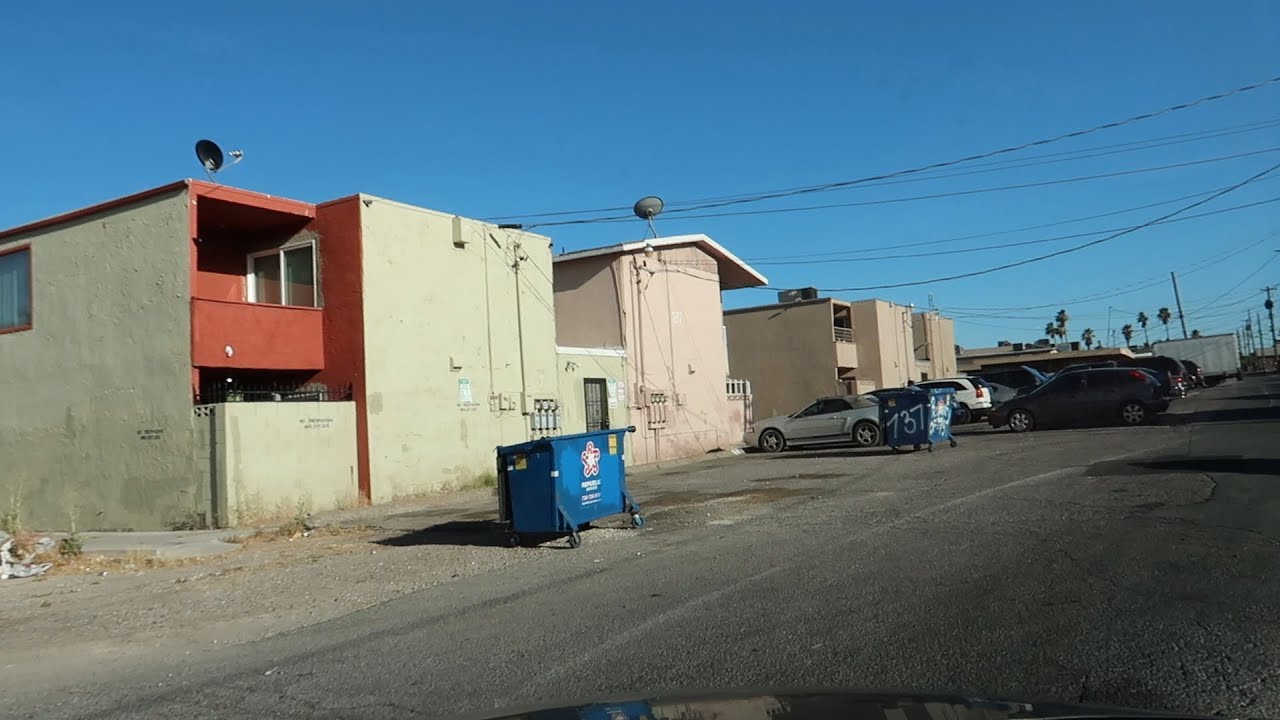 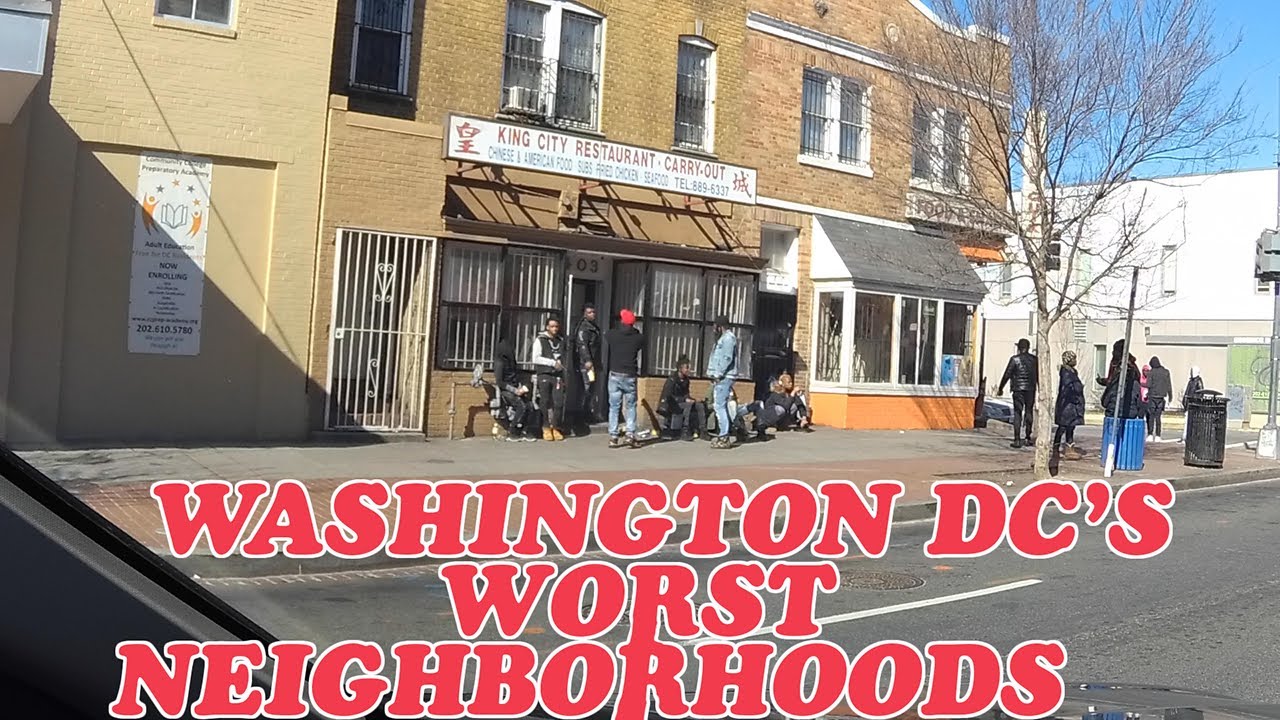 I drove through the worst parts of Washington, D.C. This is what I saw.
TVTime
46 Views 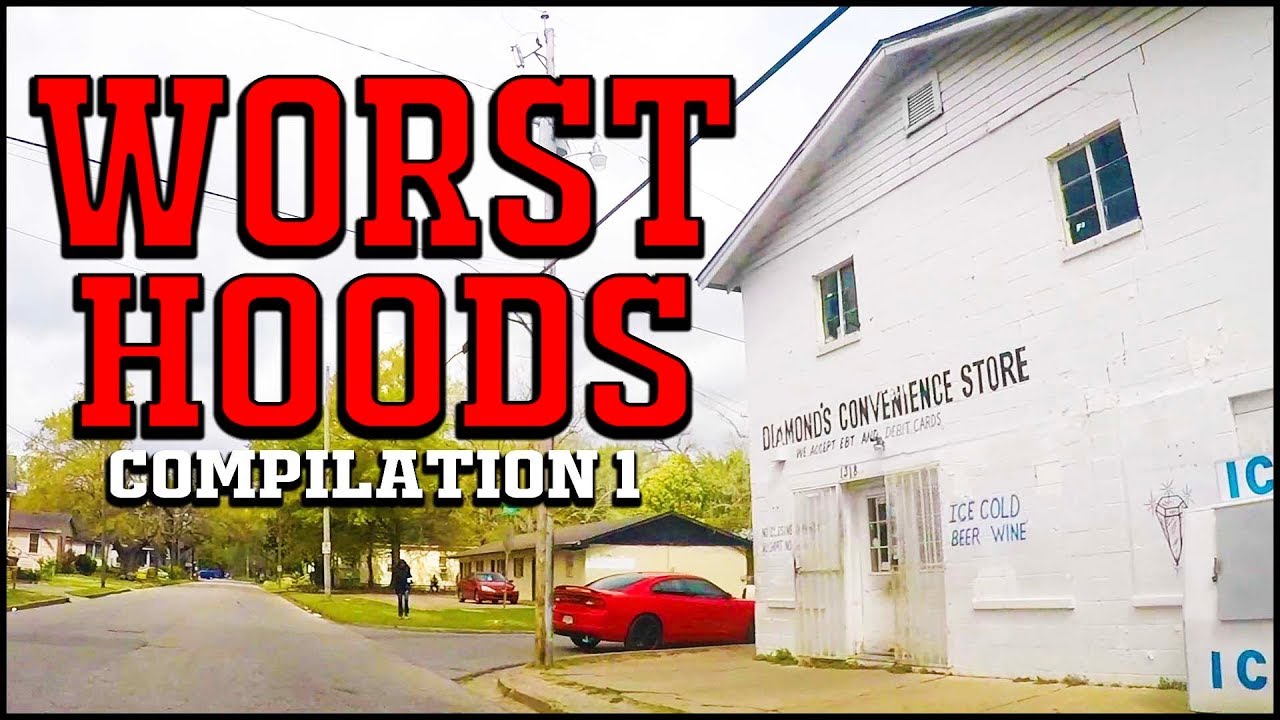 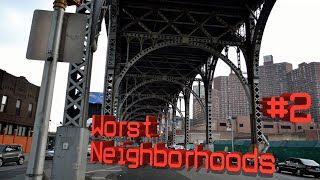 Top 10 WORST neighborhoods in the United States of America #2. Chicago and Los Angeles are on it.
TVTime
40 Views 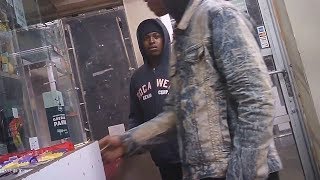 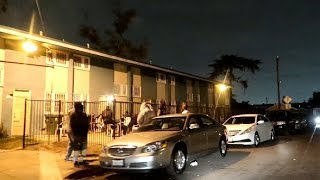 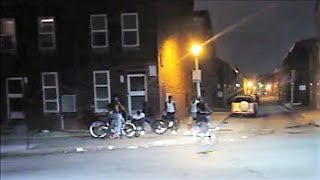 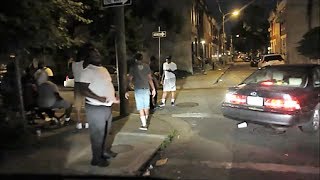 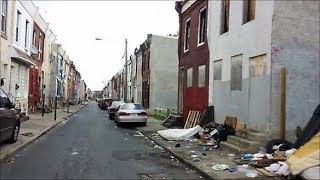 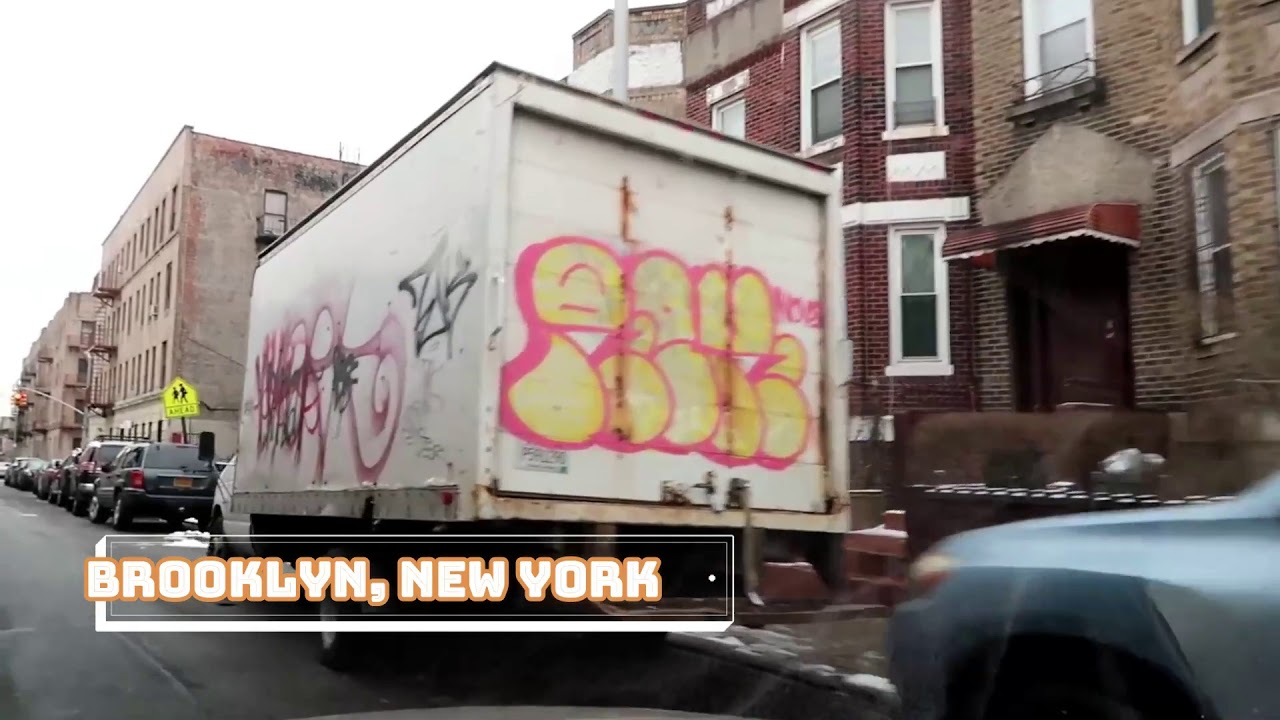 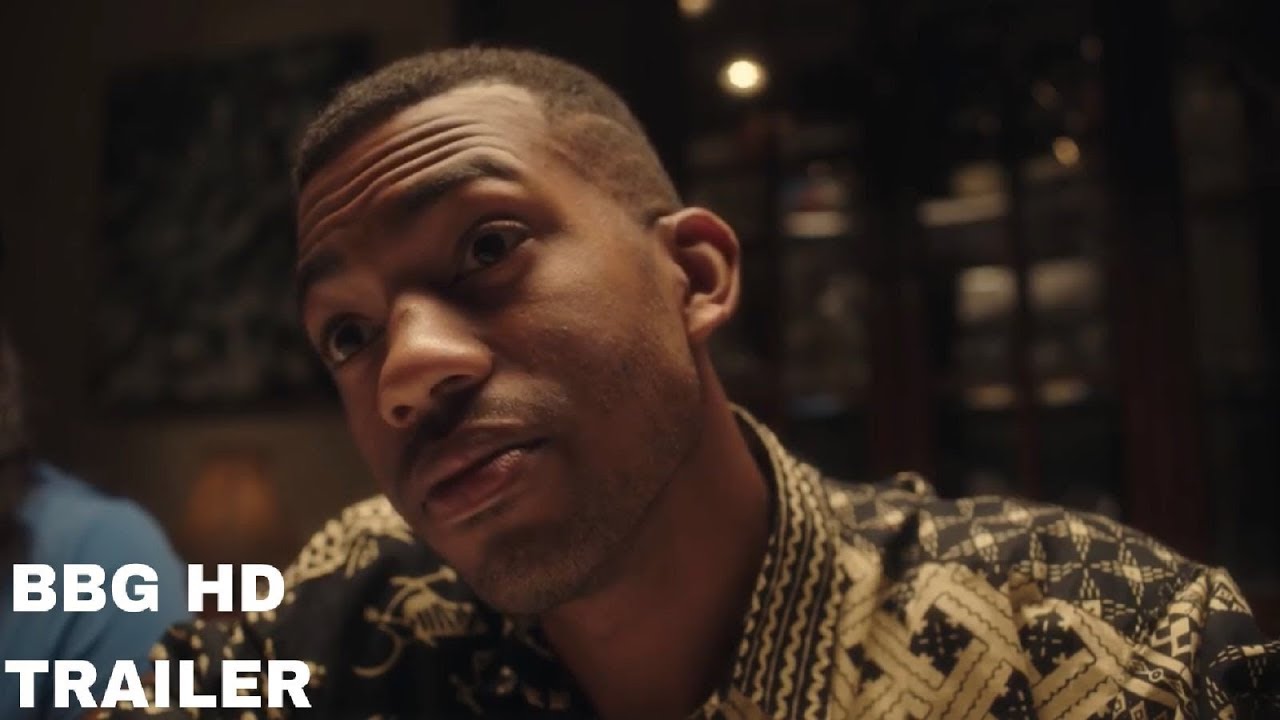 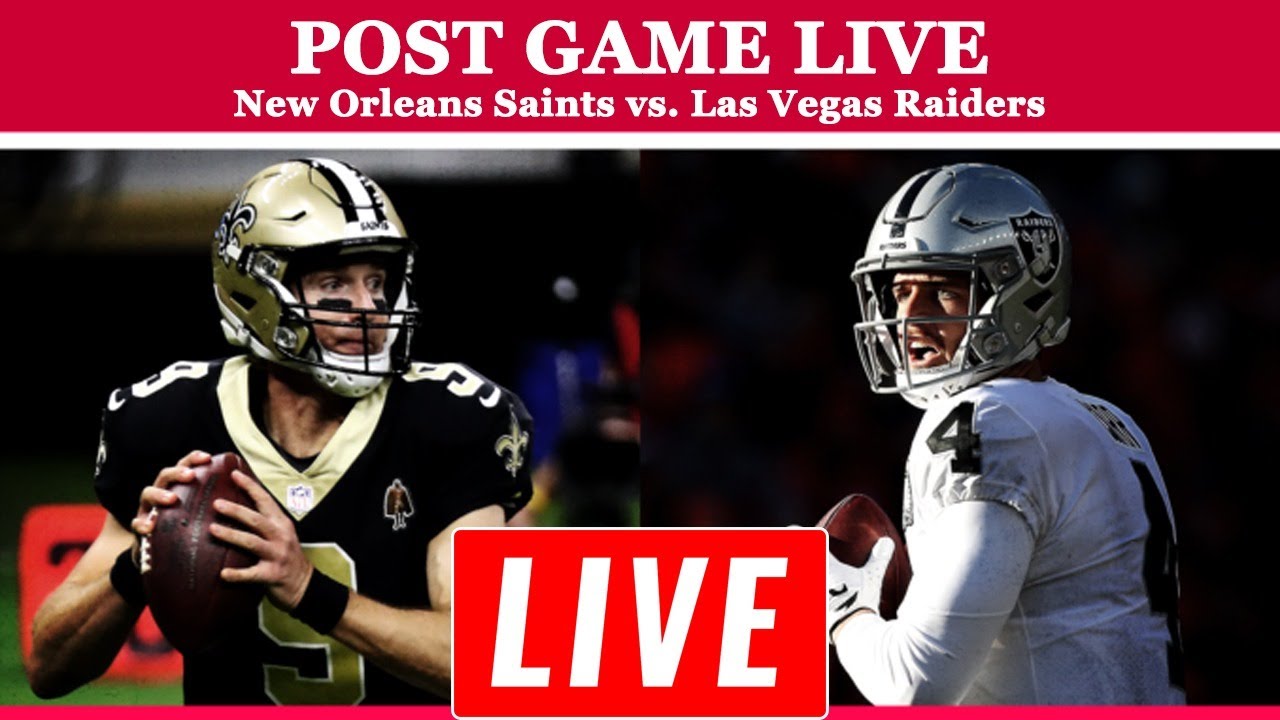 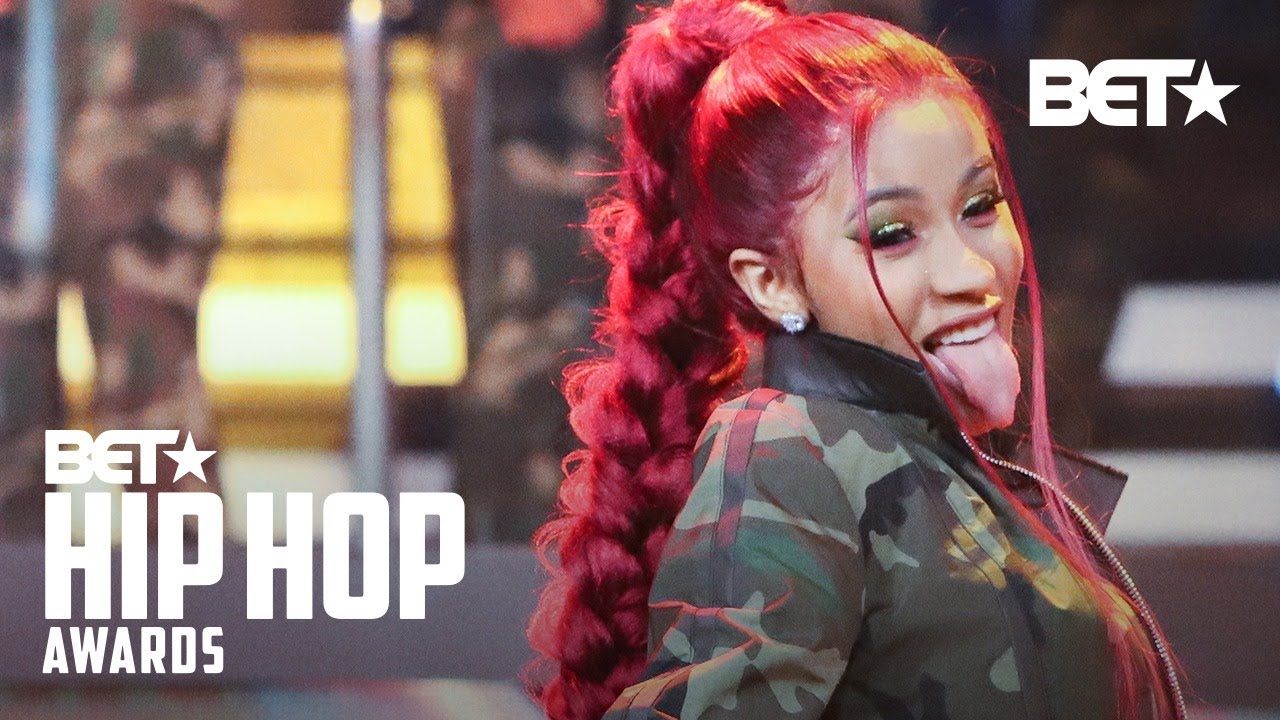 You may be surprised that many popular cities in the United States aren’t what they appear to be in the travel brochures. Some of these cities could be quite dangerous for a hapless tourist, and you may think twice about moving there for a job. So based on the FBI’s crime statistics, here are the 10 Worst Places to Live in the U.S. in 2019. Spoiler alert; Detroit didn’t even make the list!

10. Anchorage, Alaska
Surprisingly, Alaska’s most populous city, comes in at #10. With a population of nearly 300,000, 3 and a half thousand of which are victims of violent crimes, every year. Your chance of becoming a victim of crime in Anchorage is 1 in 16. Experts blame substance abuse, gang violence and the lack of mental health treatment in the city.

9. Baltimore, Maryland
In 2017, there were 8,879 reported robberies. That’s 10 times more than the national average, and it has the highest amount of robberies in the U.S. In addition, every year there is pretty much 1 homicide for every day. Your chance of being a victim in Baltimore is 1 in 15 and 6% of its residents are unemployed.

8. Pueblo, Colorado
Sadly, Pueblo is not known as a Rocky Mountain getaway, it’s is known for its high rate of violent crime. Your chance of falling prey to a crime in Pueblo is 1 in 14. The unemployment rate for Pueblo stands at 6%

7. Chattanooga, Tennessee
This charming, scenic city of 175,000 residents on the banks of the Tennessee River is also a rather dangerous city. In fact, the violent crime rate in Chattanooga is 96% higher than Tennessee as a whole. Most of the shootings in Chattanooga are due to gang violence. Your chance of being a victim of crime there is 1 in 15.

6. Oakland, California
While the crime rates have been going down in Oakland over the past few years, it’s still very high. The violent crime rate is 147% higher than the other cities in California. In fact, you stand a 1 in 14 chance of falling victim to a violent crime in Oakland.

5. Albuquerque, New Mexico
The city of Albuquerque makes the list for property crime. But that still makes Albuquerque among of the most dangerous cities in the U.S. Property crime happens to 7, 365 people per 100,000. Chances of falling prey to crime is a high 1 in 12. These property crimes were mostly burglaries.

4. Springfield, Missouri
This Midwest city of 165,000 has an alarming amount of violent crime. In fact, The m*rder rate almost doubled from 2016 to 2017. You have a 1 in 10 chance of falling victim to violent crime in Springfield. It also has the highest rate of sexual assault in the nation.

3. Little Rock, Arkansas
The capital of Arkansas has a population of roughly 200,000 and it’s the largest city in Missouri. With high rates of property crimes, 7000 per 100,000 residents. You have a 1 in 10 chance of falling victim to crime in Little Rock.

2. Memphis, Tennessee
Violent crime is not the first thing that comes to mind regarding Memphis. You’re more likely to think of Elvis or blues music on Beale Street. But this city has one of the highest rates of violent crime at 2,003 per 100,000 residents. In 2017 alone, there was a grand total of 653,000 violent crimes including 181 homicides. And there’s a 1 in 13 chance it could happen to you.

1. St. Louis, Missouri
Although best known for its blues music and barbeque, surprisingly St. Louis is the #1 most dangerous city in America. This city has the highest homicide rate in the country. In fact, the m*rder rate in St. Louis is 67 per 100,000 compared to an average of 5 per 100,000 in the rest of the United States. Your overall chance of falling victim to a crime is 1 in 13. Also more than 40% of children in St. Louis live in poverty.

Where do you think the worst place to live in the U.S. is?

I drove through the worst parts of Washington, D.C. This is what I saw.
TVTime
46 Views

Top 10 WORST neighborhoods in the United States of America #2. Chicago and Los Angeles are on it.
TVTime
40 Views